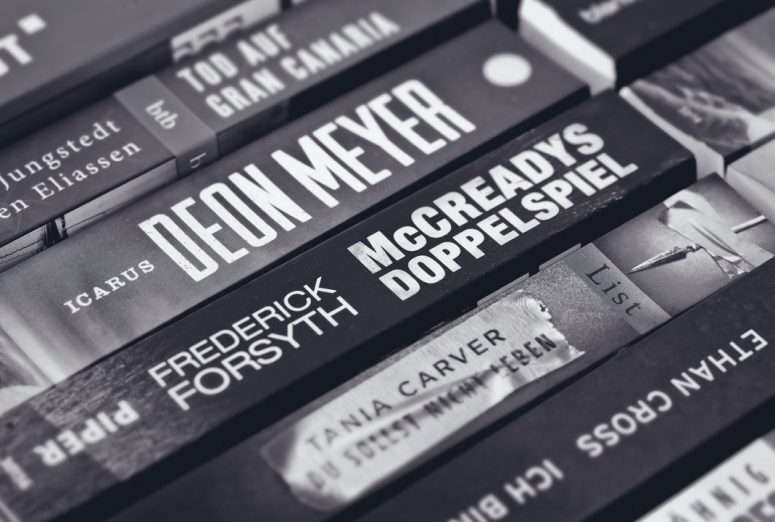 I think she actually liked psychological suspense or literary suspense and was approaching thrillers with the same expectations. That’s one way to walk away disappointed in a book.

Each genre has certain conventions, expectations, and necessary scenes to make for a satisfying reading.

What are the conventions of the thriller genre? 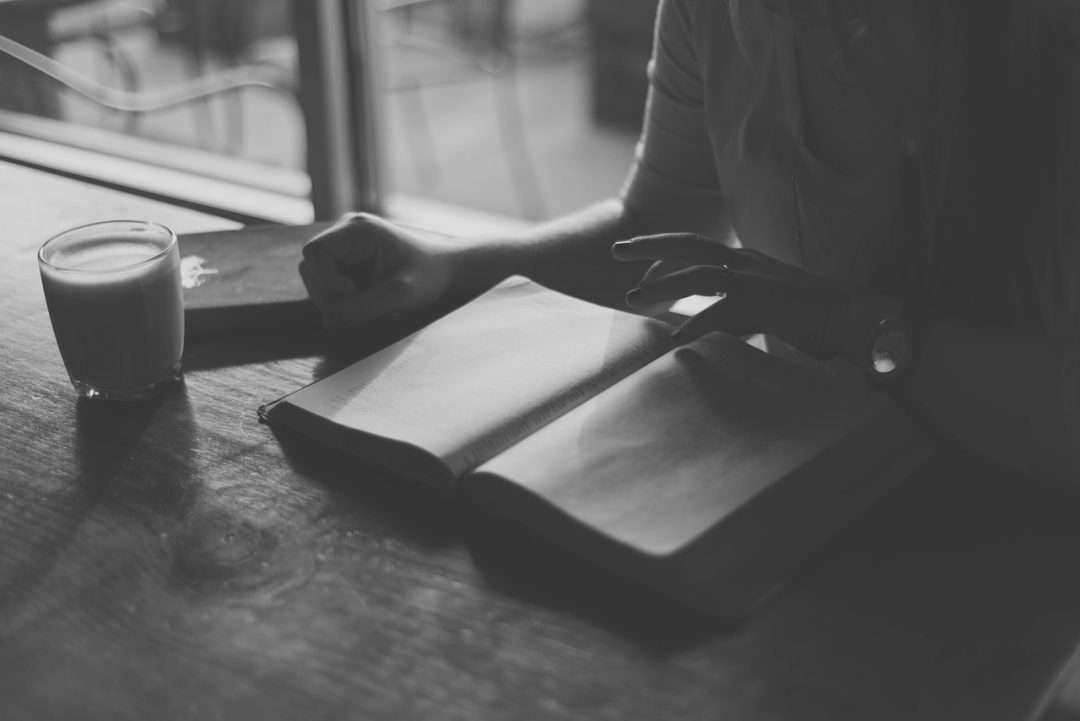 So what are the expected scenes for an action thriller?

I like reading and writing thrillers because you can incorporate elements from a few different genres like mystery, crime, and action.

But the key emotion is always suspense and excitement, but you need a structure that matches up with reader’s expectations or you’ll just end up with a bored or confused reader. The story simply won’t work.