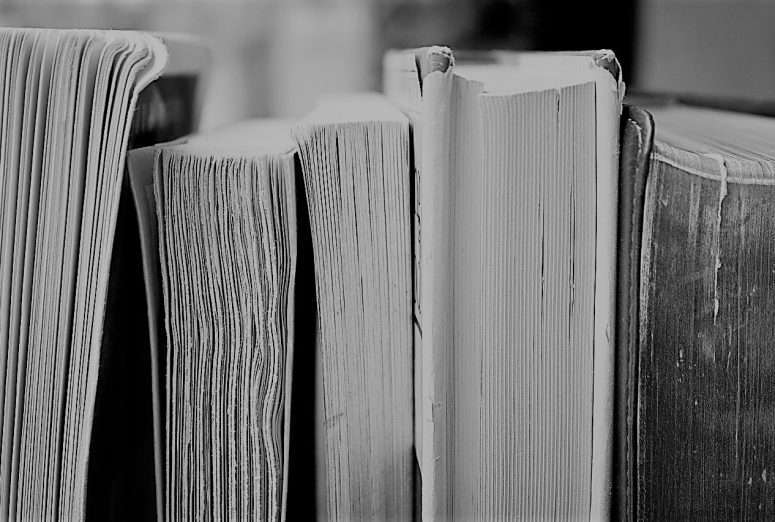 Between working, writing, parenting, and homeschooling my energy at the end of the day is pretty well tapped out. I’ve found very energy or patience for binging on shows. I just can’t seem to commit and rarely get past browsing the various streaming menus. I’ve found myself craving the comfort food of familiar authors, series and sometimes books I’ve read in the past. I need to know the energy I put out is going to be worth it.

Here’s what I’ve read, and the few things I’ve watched, since being being inside since March 15th. 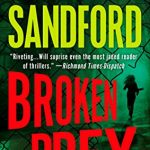 Broken Prey (Prey #16) by John Sandford
A solid entry in the long-running series with a lot of the typical Sandford Prey trademarks: solid plotting that keeps you just off balance enough, some humor, some procedural, some action sequences.

The wider cast of characters is smaller this time out, Weather and the family are mostly sidelined. The focus is mostly on Davenport and Sloan as they tried to untangle the identity of the killer. Quite a bit sex in this one. 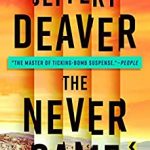 The Never Game (Colter Shaw #1) by Jeffrey Deaver
This is one of those best-selling authors that has a ton of books that I had just never picked up before. Maybe I was intimidated by the long-running Rhyme series but when he started the new Colter Shaw to good reviews, I had little excuse not to try. I’m glad I did.

This was a well-executed, well-plotted thriller by a pro. Nothing super surprising but just an all around good example of a thriller. Intriguing, solid A plot line that keeps you off balance with a secondary B plot that sets up the longer series running mythology. Shaw is an appealing lead and Deaver does a nice job of giving him some unique characteristics. I look forward to reading the next entry in the series. 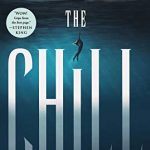 The Chill by Scott Carson/Michael Koryta
Not my favorite Koryta book but it has a lot of his characteristic writing that I enjoy. There was strong characterization for most (more on that in a second), nice world building with some good telling details to establish Torrance and its cast, and a good sense of pacing.

I think my biggest issue is with the big bad. I just didn’t completely understand the motivations of the old townspeople or who/what was ultimately controlling them. I could (sort of) see the motivations of those directly involved in the original transgressions but how it carried forward and applied to those that ‘sacrificed’ years later was murky and nebulous. Even their end goal with the city was vague and I think that ultimately undercut some of the tension.

Some more background or definitiveness on Haupring and Anders might have helped. When the characters themselves seemed confused by how its all supposed to work, the reader is often left behind. 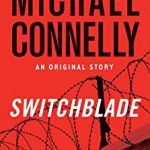 Switchblade (Harry Bosch short) by Michael Connelly
A nice little Bosch apertif to hold you over. Has all the Connelly trademarks (Bosch’s mention of the mission, pushing lawyers, police procedure – no jazz tho) condensed way down into a short story where you’ll probably see the ending coming but still enjoy the ride.

Perfect compliment for an afternoon walk. 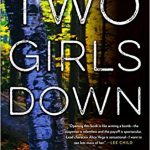 Two Girls Down (Alice Vega #1) by Lousia Luna
Really enjoyed this one. This is the best kind of book. I randomly picked it up not knowing much about the book or author. I’d somehow overlooked it or the books as a whole slipped past everyone’s radar. Well, now I have a new series to follow.

Two Girls Down doesn’t break any new ground and it’s firmly in the thriller genre camp but it’s a really well done example of a commercial mystery/thriller, I think. Two interesting leads. A twisty, emotional case. Very solid writing. It reminded me in tone and style of Lehane’s Kenzie/Gennaro. 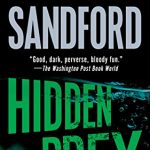 The Prey and Virgil books have become my quarantine valium. You just know you’re in really good hands with a Sandford novel. You can count on a compelling opening hook, an interesting villain, a splattering of sex and humor, an interesting and (mostly) realistic investigation, plus just spending time with an appealing mix of characters.

Hidden Prey brings in an espionage angle and Sandford has some fun poking at Americanisms with the Russian agent. The story stretches the bounds of credulity slightly and reminds me a bit of the very nutty bad guys in Bad Blood. 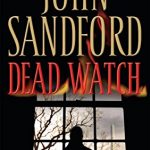 A standalone outside the Prey or Virgil series. The protagonist, like the lead from Sandford’s Night Crew standalone, is very much in the Lucas mode and while I think it would have been interesting to see more Night Crew novels and that the female lead would have spun out differently than Lucas, I can see why one novel with Jacob Winter was enough.

I wonder if Sandford was just looking for a different locale than Minnesota to plumb (something he’s now managed with Davenport being a US Marshall). That’s not to say this was a bad novel. Sandford is a pro and the plotting, dialogue and characterization were solid even if the political setting mutes some of the action scenes a bit. 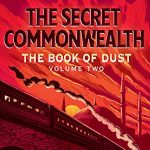 The Secret Commonwealth by Phillip Pullman
At this point, the writing and imagination on display in all of these books shouldn’t surprise me. The world building (or at this point, I suppose, expansion) continues to impress. At times, some of the larger themes and back story can get a little muddled, but it is still impressive how Pullman can pull so many different threads together and still make some of the bigger allegories not feel artificial. I was hoping for a bit more resolution of something in the near-term climax of this book and now am left to wait to see how it all culminates in the last book. 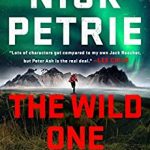 The Wild One (Peter Ash #5) by Nick Petrie

The fifth Peter Ash is mostly a standalone and could be read mostly without the knowledge of the prior novels. He doesn’t get to call some of his friends in to help here. He’s on his own. Peter impulsively heads to Iceland to rescue a boy and…runs into bad weather and bad trouble.

Iceland is a great setting for a crime novel, espeically one with a lead like Peter. Petrie does a great job with the atmosphere and characterizing the local ‘Vikings.’ The ending feels a little abrupt and I’m anxious to get Peter back with his friends but this was a solid solo outing for one of my new favorite series.

I’ve been mostly turning to humor after a day of seeing news headlines and have been watching old 30 Rock or Parks & Recs episodes but I did watch a couple series that fall under the crime/thriller banner. 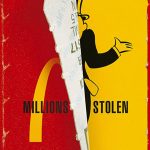 McMillions
If you found Tiger King a little too over the top, I really enjoyed this six-part HBO documentary miniseries about the McDonald’s Monopoly game scam that occurred between 1989 and 2001.

It’s an episode or so too long but still an engaging and entertaining true crime story with some unexpected twists and some very memorable characters. 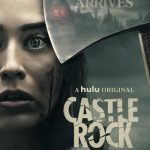 A must for King fans and if you bailed out after the uneven first season (which did actually have quite a few bright spots), you should definitely check out season 2 which improves across the board. The storytelling is tighter and more focused. There is an ending payoff. There are continuing threads. And there is some great acting.

I didn’t think nor did I know that I need an Annie Wilkes origin story but holy cow, that is an amazing episode. Lots of fun Easter eggs for King geeks but can be enjoyed without much King-verse knowledge, too.

Up Next: The Janes by Louisa Luna

Find me on GoodReads