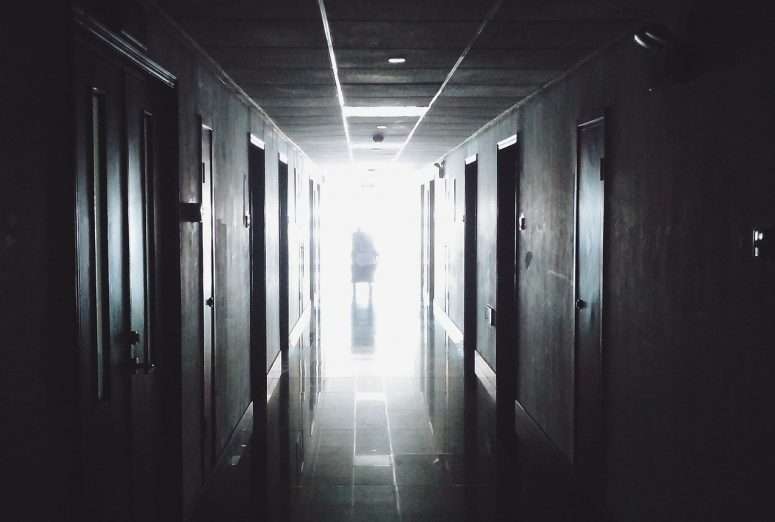 Five years ago this week, I was in an ambulance heading to the hospital. For almost a week, the doctors really couldn’t figure out what was wrong with me. It was terrifying, but that was also, finally, the light at the end of the tunnel. For almost six months, I had been slipping slowly into…something.

It was so slow and inexorable, it was almost invisible. Until the end. Near the end, I’d lost almost forty pounds, grew tired climbing the stairs, and freaked out about an electric tea pot. That was not invisible. God bless, Michelle and the girls for putting up with me. There are now a whole block of photos that we refer to as the sick times. END_OF_DOCUMENT_TOKEN_TO_BE_REPLACED 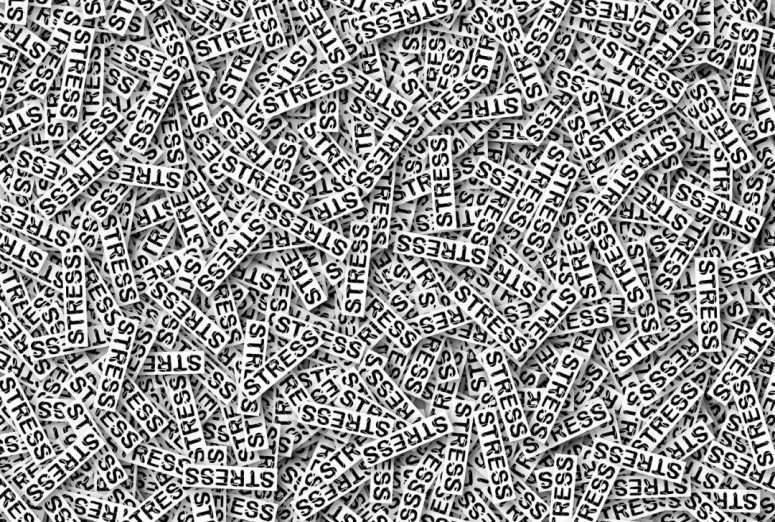 At the end of the summer, I passed the three year anniversary of my crazy week in the hospital and subsequent Addison’s diagnosis. It came and went and I didn’t really notice until a week later. If you met me today you’d likely be surprised to learn of my condition. With some management and daily medication, things have returned pretty much to pre-diagnosis normal. Mentally, however, I find it can still get a bit rocky at times. Turns out being suddenly diagnosed with a chronic disease can mess with your mental state a bit.  END_OF_DOCUMENT_TOKEN_TO_BE_REPLACED 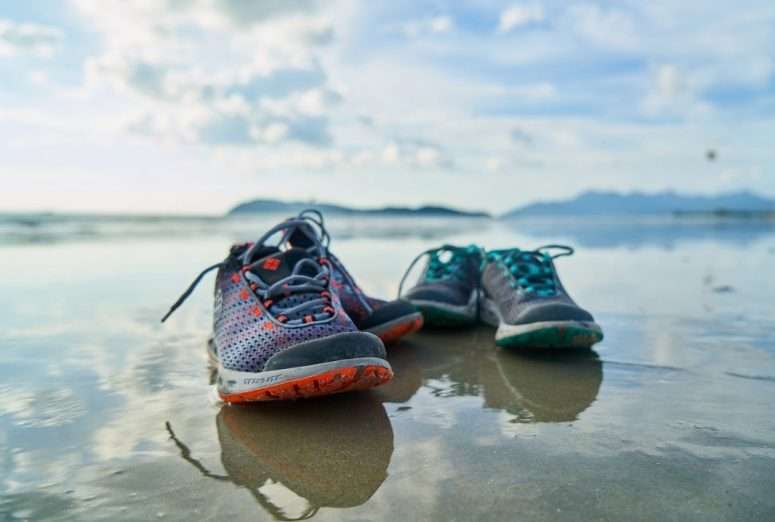 In just about a month, it will be three years since one very scary week in the hospital and my subsequent diagnosis (and relatively happy ending) with Addison’s disease. I’ve learned a whole lot about the disease, biology and how best to handle my own personal situation, but the biggest learning has been about how to continue to exercise safely.

Three years on, I’ve learned a few best practices about how to exercise with Addison’s in a way that doesn’t put myself at further risk. In fact, exercising and continuing to workout is something that can help with many of the symptoms of the disease (bone density, chronic fatigue, irritability), as long as you do it safely. END_OF_DOCUMENT_TOKEN_TO_BE_REPLACED 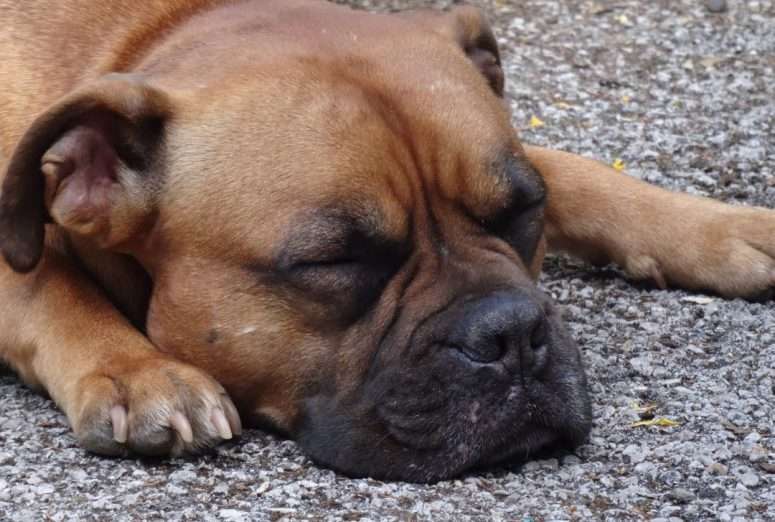 With Addison’s even if you follow your treatment plan and take your medication, you will likely have higher levels of fatigue. The body is very good at regulating your hormones and while the medications can replace the cortisol and corticosteroids that your body needs, sometimes that regulation can get thrown off through no fault of your own.

You can feel tired or lethargic. This happens to me most days in the mid-afternoon. Not a surprise as the afternoon affects most people this way, it’s the normal time the body’s circadian rhythm kicks in. It also makes it the perfect time for a quick nap.  END_OF_DOCUMENT_TOKEN_TO_BE_REPLACED 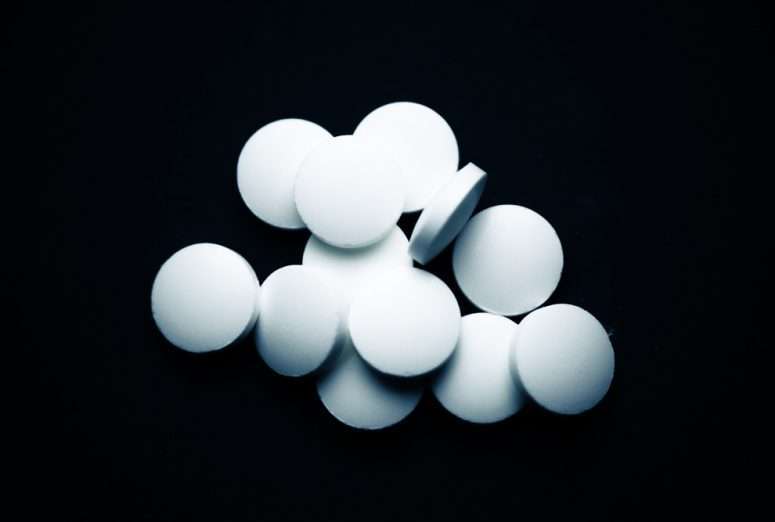 For everyone, there are certain dates on the calendar that ring with a resonance, whether its happiness, sadness or excitement. Those same dates are undoubtedly absolutely hollow for others. Just another Tuesday.

Two years ago, I added August 18th, previously just a random collection of 24 hours, to my own personal significance list. That was the day I ended up in the hospital and ultimately, after a week’s stay and many, many tests, ended up diagnosed with Addison’s Disease, a very rare chronic condition that affects the adrenal glands.  END_OF_DOCUMENT_TOKEN_TO_BE_REPLACED 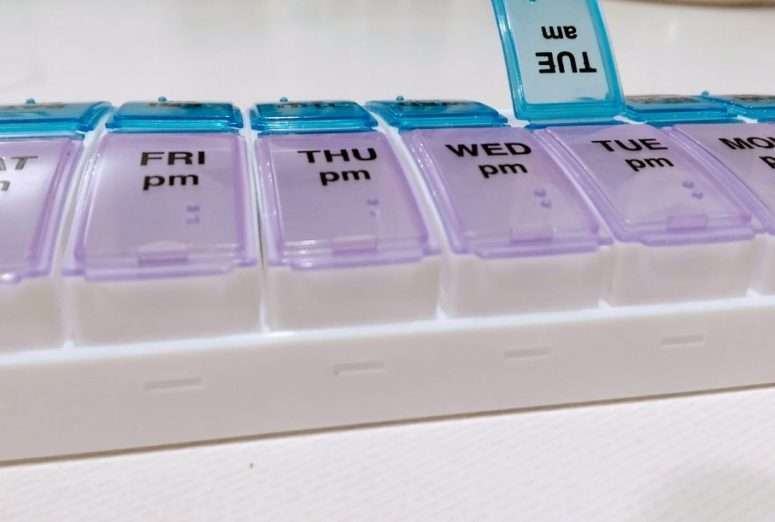 It’s Tuesday. That’s the day I re-fill my pill box for the week. Sometimes, given all the bottles I need to juggle to the counter, this makes me laugh. Sometimes, it’s the opposite.

The silver lining to spending a week in the hospital and donating countless vials of blood for testing is that you get a very accurate picture of what your body does and does not need. END_OF_DOCUMENT_TOKEN_TO_BE_REPLACED 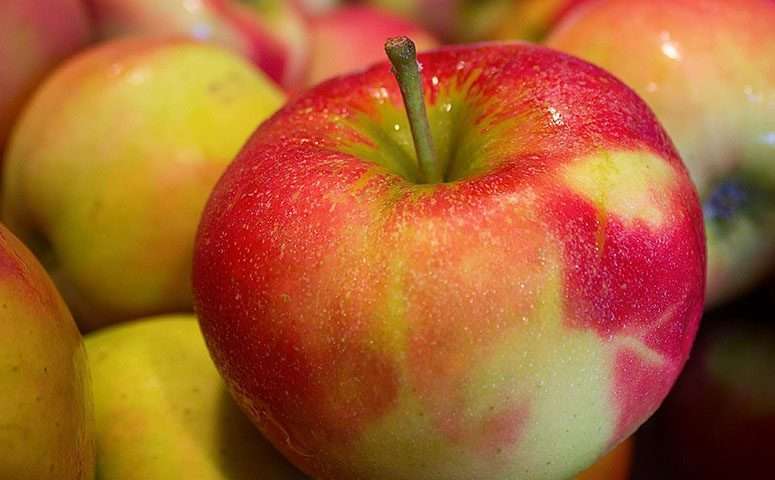 I’m trying to break a bad habit. With Addison’s chronic fatigue is a symptom, especially in the afternoons as the stored cortisol levels from the morning dose are waning.  I try to take a short nap or rest to combat the fatigue, but that really doesn’t help the low blood sugar, which itself is a response to low cortisol.

Waking up from these naps has become a trigger to stuff my face with the first available thing I can find in the kitchen. It doesn’t end well. For a man who looks routine and plans, I have terrible impulse control with snack food. END_OF_DOCUMENT_TOKEN_TO_BE_REPLACED