My name is Mike. I’m 43 years old and I live outside of Boston, Massachusetts with my wife, Michelle, our two girls, Cecilia (11) and Allison (8), and our third “child” Dashiell “Dash” Hammett, a seven-year-old cocker spaniel. I wrote about being a new parent and the girls as toddlers on Shock and Awww. I’ll occasionally still post over there, but it’s mostly for the grandparents now.

Mike’s Window is my journal. It’s where I write about things that interest me. People used to do this all the time on the internet. Not so much anymore. Here it is mostly about raising my kids, baking, reading, and living a healthy life. Occasionally it veers into other interests like writing, design, bread baking, and pizza. I’m a pizza nerd. Actually, pizza or bread probably comes up about every three posts. You’ve been warned.

In 2015, after a miserable and mysterious year, I ended up being rushed to the hospital and eventually (it was a long week and a lot of blood tests) diagnosed with Addison’s Disease, a rare chronic condition where your adrenal glands produce too little cortisol and insufficient levels of aldosterone. In my case the adrenals decided to up and quit altogether. You can read that entire story here. With daily medication and common sense, I live a mostly normal life. Sometimes I write about living with Addison’s on the blog, too.

I write mysteries and thrillers in my spare time. Check them out and get the first one free.

I also design t-shirts and other merchandise for runners at Kick & Cadence. 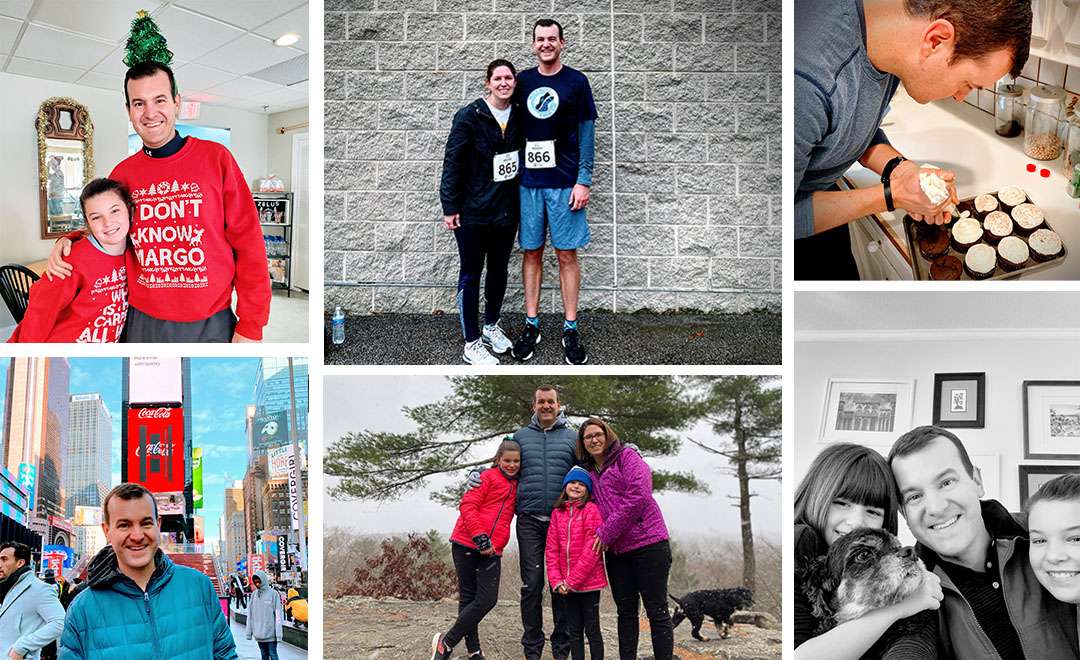 Some other frequently asked questions:

Is this your full time job?

Uh, no. For eight years after college I was a management consultant with one of the big firms. When I tired of airports and hotel rooms, I made a career change to front-end interface and interaction design. I’ve been doing that ever since, mostly working in internal design departments in the financial services industry. I like it. I plan to keep my day job.

Where are you from?

I was born in New Jersey, grew up in Rhode Island, went to college in Boston, met the wife there and never left. We currently live in the MetroWest area, about halfway between Providence and Boston.

My routine really depends on my race calendar. When I’m training for something, I like to have a plan. I don’t want to think or fuss or search the internet for workouts. Give me a plan and I’ll check off the days. Swim, run, bike, repeat. Threshold, intervals, hills, long runs. It doesn’t matter. If it’s on the plan, I’ll do it.

In the off-season, I might try something new or I’ll focus more on strength (I like HIIT and Orange Theory) and add in some yoga. Running is my first love and I have a surprisingly good relationship with my treadmill. You can often find me running on it through the New England winter. I belong to a local running group. If you’re in the area you should come and join us for a run. It’s more fun to run with a group, especially in the cold.

What are you training for?

In 2020, the goal is to get back to shorter distance triathlons. In 2018, I raced a lot of 5 and 10k’s as I tried to figure out the best way to stay active and race with knee arthritis. In 2019, I tried some different types of races like RAGNAR relays and some trail races.

Why do you eat vegetarian? Where do you get your protein?

I eat a plant-based diet because it works for me. I also really dislike touching raw chicken.

I started cutting out meat in 2013 while training for my first marathon and noticed an uptick in energy and less inflammation overall. It sort of grew from there. I occasionally still eat small amounts of fish and dairy.

Ah, the protein question. Personally, I think protein has become a bit of a marketing tool for the food industry. I don’t think it’s that hard, even for athletes, to get adequate daily protein with a healthy diet.

I eat a lot of dark green salads for lunch, typically with beans and nuts on top. Lots of protein there. I also have an (almost) daily green smoothie with pea protein powder. More protein. Our dinners are usually accompanied by more beans and veggies which equals more protein.

I don’t worry about protein. 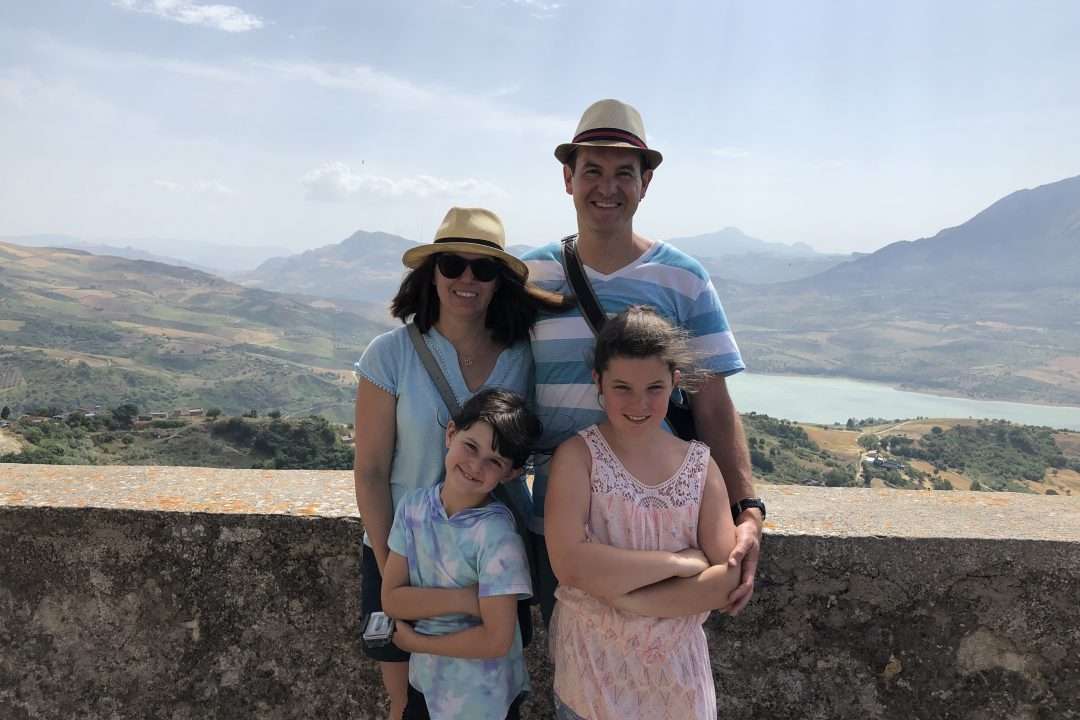 A few more random things about me:

You can also find me on: