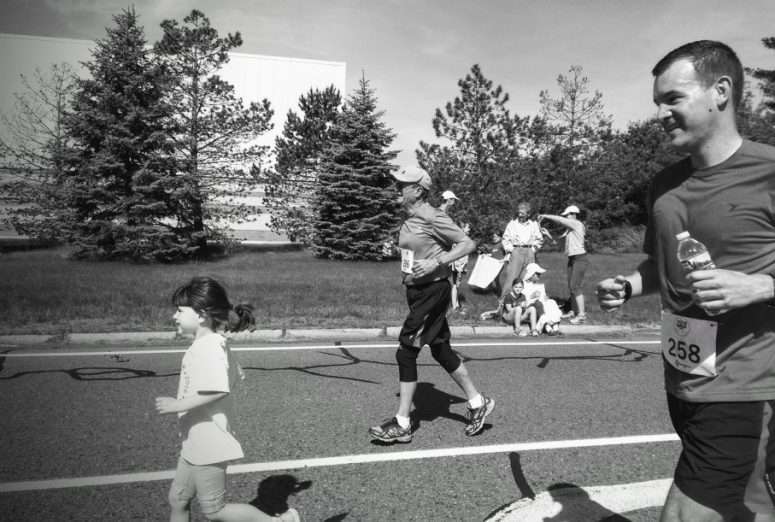 Since I started running, way back in the local Hershey youth track meets, I’ve been running after numbers. Each distance, each event was defined by a winning time, or later when it was a clear I wasn’t going to be an All-American, a personal record.

I’m highly motivated by goals and for much of my running career that goal has been to go faster. To lower those PRs. Ask any serious runner, even weekend warrior, and they will be able to tell you their PRs across distances.

At some point, however, we all slow down. If I’m not at that precipice yet, I’m awfully close. Despite all your best efforts, you can’t hold off the attrition of time forever. You don’t get faster after forty.

That’s not failure, that’s nature, and I won’t lose a part of my identity because of it.

The one thing that this arthritis diagnosis has made clear in the last six months is that while I’m motivated by racing, performance and numbers, I don’t run solely because of it. I run now for many reasons.

I really love doing it

Okay, maybe I don’t love it every day. Some days feel like a slog, but most days running makes me a better person. When I don’t run, I often feel distracted and find it difficult to concentrate. I don’t know why and I can’t explain it, but running brings me balance that I can then apply to the rest of my day. 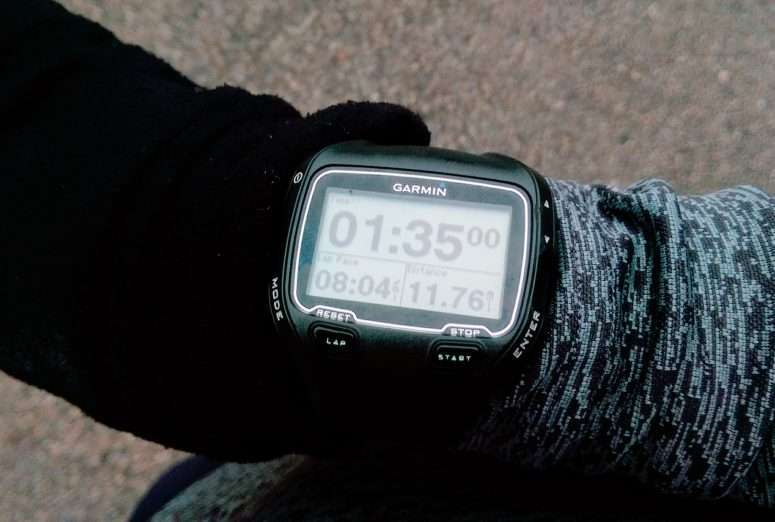 It makes me healthier

If you’re looking for it, you’ll find many people that will tell you that running is bad for your knees, your back, your ankles, your feet. You name it. My only counter is that risks of not running far outweigh the risks of running. Train without pain and the benefits last far beyond the time you are actually running.

It sets an example for my kids

They don’t have to be runners or athletes, but I want to see them to see their Dad as an active person that takes care of and pride in their body. So many diseases and health problems are preventable with just a moderate amount of exercise. You only get one turn on this marble, you should make the most of it. If seeing their old man make a habit of physical activity makes an impact on my kids it’s better than any medicine I could buy them.

I might not be getting faster, but my motivation and desire has slacked at all. I can certainly find new goals and new ways to challenge myself as a master’s athlete. It might not be all-time PRs, but the process of setting a goal and trying to achieve it are never wasted efforts.

Success of any sort can be defined by setting and striving for goals and those goals can and should evolve over time, but success should also be what you learned and applied from that striving, even when you can’t put a number on it. Or it doesn’t end up as a new PR.