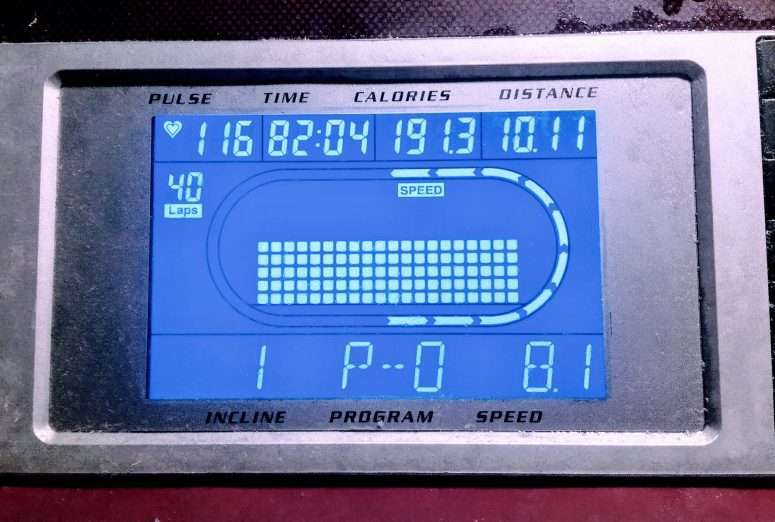 It was school vacation week here in Massachusetts so we were mostly off our regular schedule and, while we stayed home and had to work, we tried to spice things up a bit for the kids a little bit. There was vacation camp for Cecilia, a Beatles cover band concert, an overnight to the grandparents, a day at Fungineers and the pool. Plus, with the warm temps, all that time at the playground yesterday. Oh, and there was still training. There is always training….Some notes on the rest of the week.

Tuesday – a review and recap of my Badass Half Marathon

A solid seven hour week, including a rest day, is just about the most I can squeeze into a week. The only downside was no swimming. The vacation schedule screwed up the planned Tuesday swim and then when I missed my meds on Thursday, I took the day off on Friday to recover and missed the other swim. On the plus side, running and biking were solid.

Sunday – The OFTM Badass Half. Is there any better feeling than putting all the training to good use and just about nailing a race?

Monday – A 60 minute high cadence spin to try to loosen the heavy legs after the previous day’s race.

Tuesday – This was supposed to be a swim day, but couldn’t get to the pool, so opted to enjoy the nice weather and keep loosening the legs with a 60 minute jog for some base miles. Ended up going a bit faster than I wanted. (7.7 miles @ 7:48 pace)

Wednesday – Back on the bike and back on plan, 60 minutes using TrainerRoad’s Givens workout. This one was tough with the legs still a bit taxed from the race. 3×3 minute max repeats at 110-130% of FTP.

Thursday – This is the day I missed my morning medication and didn’t notice until dinner which makes this speed work day perversely more impressive. 12 x 60 second pickups near max with 60 second rest in between. Hills and speed work are some of my favorite workouts.

Friday – Off day. Was supposed to be at least a swim or a swim/run but took the day off to let my body catch up to the missed meds. Blerg!

Definitely time to retire my current pair of Brooks 3s. According to Strava, I’m now up over 825 miles on this pair!

Finally, the hip tightness was lingering all week. I need to step up the core and ITB work. My plank is up to 2:10 to-date, but I’m not being overly consistent.

Very bummed to see that Shalane Flanagan had to drop out of Boston this year. One of my favorite runners, I was looking forward to seeing her once again try to win her hometown race. The US field for both men and women’s still remains stacked. Can’t wait to see them run by in person in April.

16 ways people know you are a runner at the gym. Gotta disagree with the Garmin thing. Treadmills are wildly inaccurate for me on distance.

Duel in the Sun from Running World’s 50th anniversary collection. Longer read, but so good.

Even though it was crazy warm this week, I have a feeling this article on cold weather endurance hydration still has some shelf life around here.

Age is irrelevant when it comes to fitness. Now 40, I couldn’t agree more.

Not exactly earth-shattering news, but some scientific proof that eating loads of fruits and veggies could lead to longer lives.

12 strategies for maintaining focus while working at home. #6 and # 10 rang very true with me. On a more humorous note, but not less true, I laughed out loud several times at this New Yorker piece on working from home.

With vacation week, we were a bit off our game this week. I slacked on meal planning and we basically tried to eat down the pantry and use whatever we could find for dinner.

The biggest surprise after owning the pressure cooker for six months was the easy, almost foolproof risottos. I originally bought it more to make beans, but finding all sorts of excuses to make risotto more often. I use this Serious Eats recipe as the base then just throw in some veggies at the end.  this week we used up some random bags of frozen veggies.

Used this recipe for miso glazed sweet potato as a main course one night.

We tried this whole oven0-baked cauliflower. A couple lessons learned, I need to cook it longer and I need to salt the underside when I’m done as the marinade/sauce was great on the florets but left the middle very bland. I’m going to try the whole cauliflower again (it was very easy) with a tomato based sauce at some point.

Watched Arrival. As a parent with two little kids, watching any movie released in the last year is a big win. I like this one. It was unique, thought provoking, involved no super heroes and was really well done all around.

Still enjoying listening to Side Hustle School while on my daily walks with Dash. Highlights this week were episode 51 about a guy building a business after obsessing over cheap flights and episode 54 about a woman using Amazon Merch.

Not sure why Sneaky Pete wasn’t a bigger hit for Amazon Prime. I hope it gets a second season. Really enjoying the first one. I have about 3 eps to go. Yes, it involves a few too many coincidences or suspension of beliefs to be totally realistic, but it’s populated with so many quality actors that I can overlook those rough spots. I’m also a sucker for anything involving a long con.

Finishing reading Jane Harper’s The Dry in two days flat. Hard to believe this was a debut novel. Just a great mystery/thriller, with a good setting and rich characters. I will definitely pick up next one to see if she can keep it going.

Random photo of the week 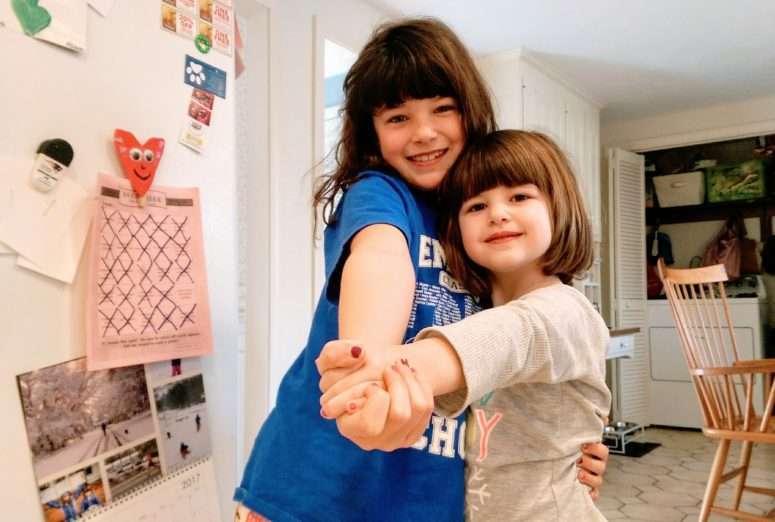 Hard to have a bad day when you start with some kitchen dancing.