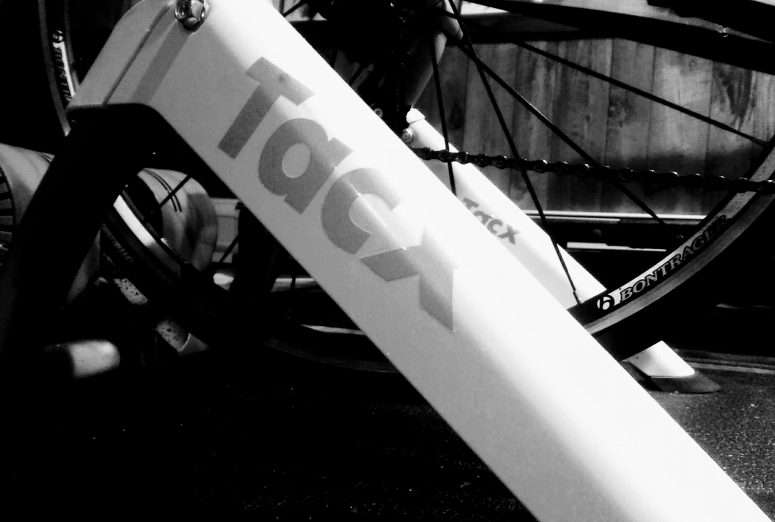 This lingering cold is petering out like a weak storm front drifting out to sea. Still there but slowly weakening. It didn’t hold me back in any workouts. The actual weather, on the other hand, is just gross. We are now in that month long wet, cold, sloppy, slushy transition into New England spring. It’s not pleasant, no one likes it and we just hope it doesn’t last too far into April. I mostly spent the week indoors wishing I lived somewhere else or could just fast forward through March….Some notes on the rest of the week. 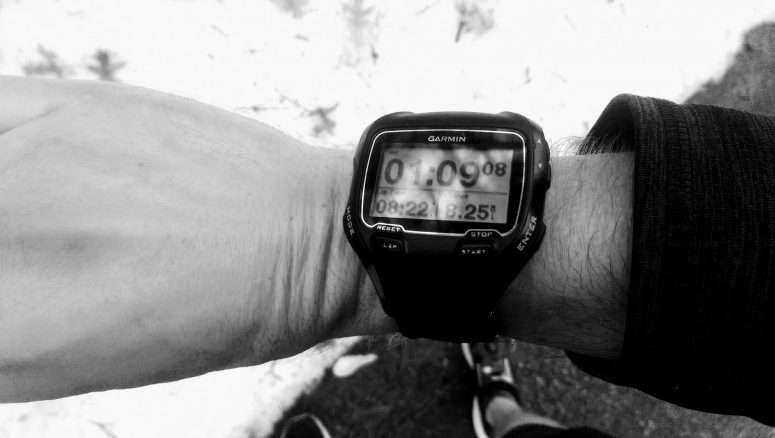 With the sickness receding it was back to full steam ahead. I am on week 3 of my second time through TrainerRoad’s Olympic build set. This is the first time in about 2 years, since pre-diagnosis, when I was working with a coach consistently, that I am getting consistent saddle time. And I think it’s finally paying some dividends. Hour rides no longer feel like a chore and my legs are definitely feeling stronger coming off the bike.

On the downside, my shoulder is still bothering me, but it’s improved from the last two weeks. Still not entirely sure if it’s the swimming or sitting at a desk or a combination of the two. Hoping I can rehab/work through it on my own and avoid the cost of going to a PT. Either way, I need to get back in the pool soon.

Here’s what the rest of the training week looked like:

Sunday – 10 mile long run on the treadmill (strava link). Keep the pace very easy for most of the miles, but did kick it hard in the last mile for a fast finish. I like fast finish runs. Good mental boost added to the natural runner’s high. 8:13 average / 6:50 last mile.

Monday – Rest. The days I travel into the city for work can make it tough to get much done in the morning.

Tuesday – 7 miles total with hill repeats (strava link). I wrote this up for the Workout Wednesday post. After an initial warmup, 6 x .25 hill repeats at a RPE 8/9, followed by a cool down jog back home. Was maxed out completely at 6, last one was definitely at an RPE of 10. Right ankle/achilles was tight and left quad a little niggling at various points of the run.

Wednesday – Pioneer +2 on the trainer, a 60 minute steady workout at 90-95% FTP with no downtime. No issues other than tired legs from the hill repeats. Had to work, but it was doable.

Thursday – A self-imposed double run day just for kicks. Morning session wsa 45 minutes 8:23 pace at 2% on the treadmill. The afternoon was some short intervals: 14 x 60 seconds at 8.5 with 60 seconds recovery, again on 2% incline. Actually felt much better in the afternoon than the morning.

Friday – First brick workout of the year. A second dose of Pioneer+2 followed by a quick 10 minutes on the treadmill. Legs felt good on the run.

Saturday – Finally said to hell with ugly weather and went outside in the drizzle for a long run, though not as long as I’d have liked due to other commitments, still a solid 8.25 miles at 8:23 pace.

Not a terrible week, not an all-star week. Just a good solid week of training.

Not as good as the prior week on the core and rolling. I seem to have a fear of commitment.

The Morning Shakeout (great weekly email) has a fun long form interview with former professional runner Colin McCourt who is trying to get back into shape and has a very compelling reason not to give up. Interesting thoughts on fitting in training, family time and social media.

I just finished watching the FloTrack documentary on Kara Goucher before the marathon trials and it is almost the polar opposite of this new RW interview. It appears the disappointment of the trials, injuries and aging are taking a toll. I really hope she makes it back.
This Billy Yang film following 4 competitive female athletes during the 2016 Western States 100 miler is great and really made Wednesday trainer session fly by.
The Science of Sport calls for banning the Nike VaporFly – the sub-2 project shoe. I found the last section of his argument the most persuasive.

Our house LOVES chickpeas. All four of us, so this Food52 post on how 2 pounds of dried chickpeas can be dinner for a whole week was perfect for us.
10 things you can do to improve your photography without buying new gear. My DSLR is over 5 years old at this point and I’m constantly resisting the urge to upgrade. I’m not sure a new camera would allow me to do anything differently. Better to work on my skills.
How much coffee should you be drinking? Hint, it likely depends on your genes, but understanding could help your health.

A couple of late work nights for Michelle meant we were living on leftovers for a lot of this week. We made a big tray of stuffed shells that took care of dinner for almost 3 nights. One good trick to boost the nutrition? Sub in some tofu for the ricotta. Kids have yet to figure it out! And I can eat more. Win win.

I made two kinds of stromboli on Friday. One with broccoli and spinach and one with pepperoni (for some guests). Other than that, it was big salads most nights. We are in a serious rut in terms of meal planning and exploring new recipes.

During the dog walks, I caught up on Crimetown. We’ve hit the early nineties and the savings and loan crises. This is the first episode I can actually remember happening to a certain extent (as much as a teenager is aware of the wider world). Solid ep after a few slower ones. Nice to a have good character (Go Arlene Violet!) as colorful as some of the mobsters and corrupt pols.

Continued my weekly run through Side Hustle School. The bridesmaid ep was particularly fascinating. You never know what idea is going to pop.

Also got back into the Strength Running podcast for some inspiration and coaching research. I thought Episode 15 (with strength coach Dr. Mike Young) and Episode 18 (with Coach James Dunne on heavier/bigger runners)were chock full of good info. Probably worth a repeat listen at some point.

It was mostly NCAA basketball last week, though I am keeping up on the Americans. While on the treadmill or trainer, I’ve been working my way through the FloTrack documentaries.I watched re-watched True Romance on the trainer, still holds up pretty well. Also, watched the second Jack Reacher movie, which was definitely a notch worse than the first one but still ok enough for a workout distraction. 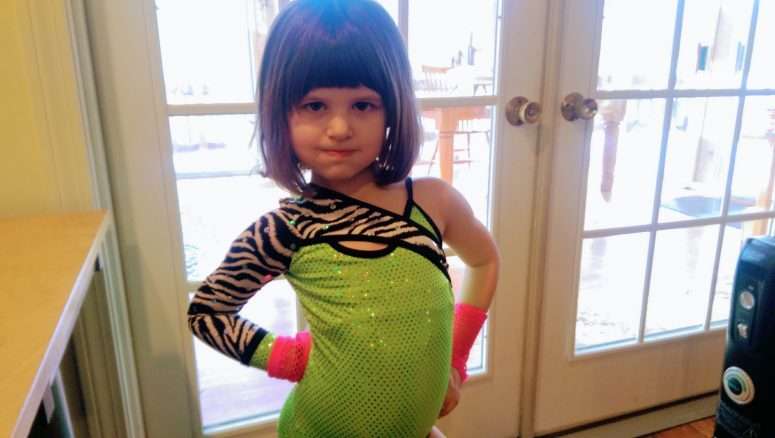