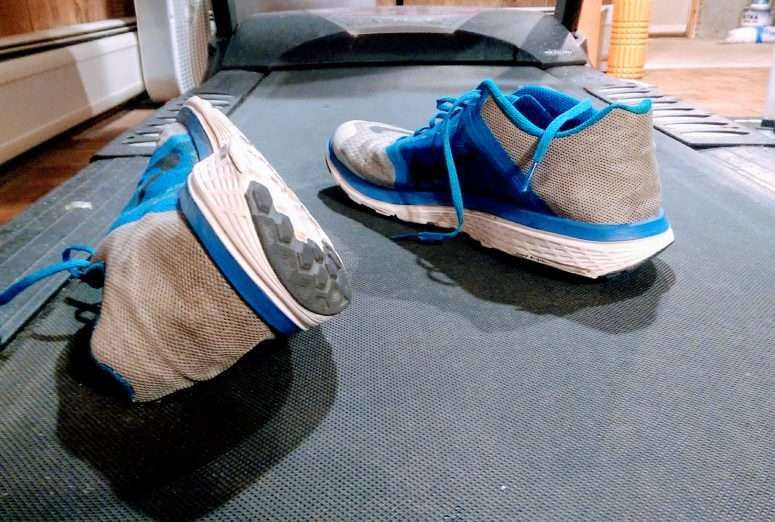 I won’t call it a lost week, but it definitely didn’t go according to plan. The mild stomach virus cleared up but was quickly replaced by a head cold that is still lingering. I’m back to working out, but it was mostly low intensity, off plan things. No panic. I’ve got plenty of time, so I’ll chalk it up to a recovery week….Some notes on the rest of the week.

Tuesday – 3 Rules for Running When Sick 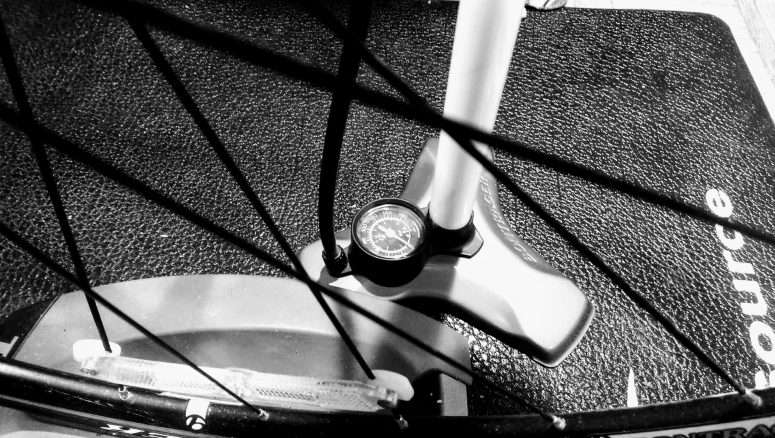 With 14 weeks until the Olympic triathlon in June, my plan was to double this current build block, so this week was supposed to re-set to week 1. This sickness derailed that, so I’m calling this a maintenance and recovery week. And even that didn’t exactly work out according to plan. I did play it smart after I admitted I was sick and took Sunday and Monday totally off before starting with low intensity workouts just to keep moving, but somehow the lower work load translated into niggling injuries. I just felt out of sorts and creaky all week.

Tuesday – Cold never really worsened, just hung out up in my sinuses, so given my 3 rules, felt it might be better to get back to moving. I was going a bit stir crazy not working out. Jumped on the treadmill for a 45 minutes.Low and slow. Felt good to be moving again.

Wednesday – Felt OK. Not better, but not worse. Hopped on the bike this time for a 60 minute spin. No intervals, no big efforts, but I was pleasantly surprised at how easy maintaining 200 watts felt. Fresh legs or increased fitness?

Thursday – Can maybe see the light at the end of this cold tunnel. Slightly longer, slightly more intensity, but still well within reason for this 60 minute treadmill run.

Friday – While the cold slowly improved, I should mention my right arm/shoulder is still stuck in limbo, hence no swimming again this week. Starting to think maybe a PT session might be in order. Not totally sure what is wrong. Did some HIIT strength and cardio intervals at the gym, mixing in some old PT exercises for my shoulder from a few years ago.

Saturday – Back on plan with three sets of 3×2-minute VO2max repeats at 120%FTP. Two minutes of recovery fall between each interval and 6 minutes of easy spinning separate each set. Given I don’t have a lot of training time each week, I love intervals for the fitness gain efficiencies.

Given the cold and how I felt generally, a decent week. They are not all going to be all-star weeks. This just happened to be a down week in the training block. Need to learn to manage and work through them smartly. Can’t let it derail you more than necessary.

I did better with the foam rolling and core routines, hitting them three times each this week.

Outside Magazine has 5 things most marathoners shouldn’t worry about. I’ve definitely gotten better about #5 with age. It’s about discipline overall, not dogma.
Matthew McConaughey is going to star as Caballo Blanco in (the long gestating) Born to Run adaptation. Seems sort of fitting.
Runner’s World talks to ultrarunner Jacob Puzey about 5 hour treadmill runs and other ways to survive the treadmill sessions.
I’m always looking to switch up the core/hips routine. Anything to get me to keep doing it. Here’s a 15-Minute no gym core routine for runners.
Get to know all the different types of sugars in your energy gel.

The only silver lining to the extended cold snap we’re stuck in, is the extension of soup season. I really need to make this spicy veggie ramen soon.
10 healthy snacks you can only find at Costco. A few quibbles with how healthy some of these actually are, but I have noticed Costco getting much better with natural, organic products in the last 5 years.
Nothing was going to top that first season of Serial and I while I found the Bergdall season interesting enough, I know a lot of people hated it. This new show sounds closer to season 1 than season 2. I hope that’s a good thing and not just chasing the ratings.
Both Cecilia and Michelle have birthdays coming up in April, so I’ll be doing a lot of baking. Perhaps I should try this interesting cake recipe ingredient hack?
You might also like:  Training Recap + Other Pocket Lint

No real highlight meals this week. We’ve had such busy weekends that we haven’t really been able to do any meal planning or shopping with consistency. We culled a whole bunch of can goods from the cabinets, threw it in a pot and called it chili and lived off that for two days. Otherwise, we’ve been eating down whatever’s in the pantry, doing big salads with a protein on top, or scraping all the way down to breakfast for dinner.

Mostly listened to more Side Hustle School and back catalog Fizzle shows. Did enjoy the Cal Newport interview on Smart Passive Income and some older episodes of Lifestyle Business Weekly, which is like Fizzle condensed down into 15 minutes.

I watched re-watched True Romance on the trainer, still holds up pretty well. Also, watched the second Jack Reacher movie, which was definitely a notch worse than the first one.

Signed up for a FloTrack membership so I could watch their documentaries. Watched the first episode on Jenny Simpson and both parts of The Program about NAU’s cross team. I’d quibble about having to watch commercials after upgrading to a pro membership, but if that’s what it takes to get good track shows, I’ll do it. Both of these made the treadmill sessions this week easier to take and I look forward to working through the rest of the library.

Finished reading Lab Girl and continue to work my way through The Lean Startup. On fiction, read the second of Patterson’s Book Shots with  Duane Swierczynski and started Mur Lafferty’s Six Wakes.

A slightly deformed soft pretzel that didn’t make the cut for the church bake sale. 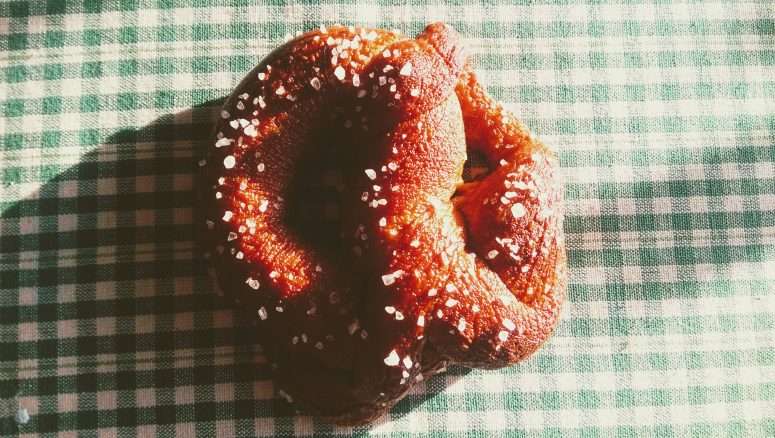