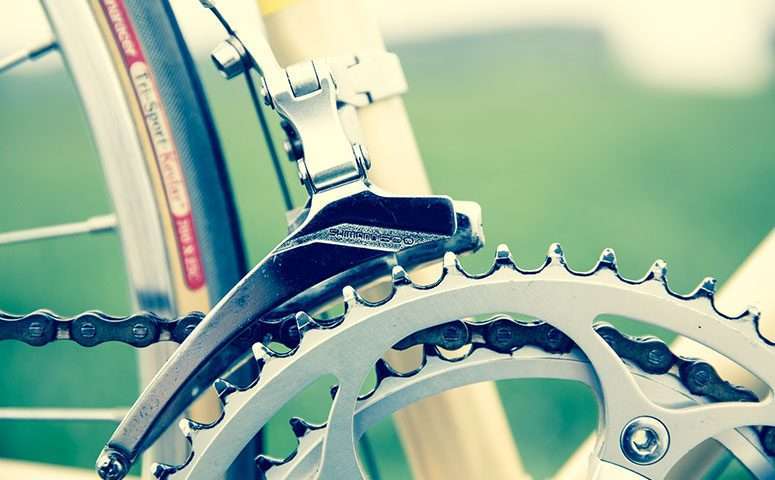 The week started with both Michelle and I battling some sort of low grade stomach virus which never took us completely offline but had us feeling pretty crappy. The week ended with a snow storm (with more apparently on the way) and temperatures in the single digits. Even though it’s technically now spring, after a full week of indoor-only training, I’m ready to get back outside…..Some notes on the rest of the week.

Thursday – 2 Treadmill Workouts with a Purpose 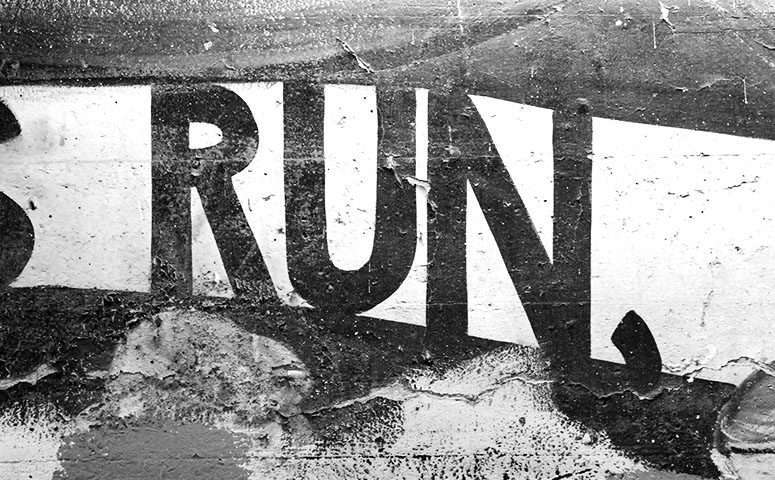 This finished up the first 6 week build block for my spring Olympic triathlon. My plan is to repeat the build block, then move on to the specific Olympic block on the TrainerRoad plan. I won’t do another FTP test for this next block, but just try to maintain the consistency on the bike. I know the biggest gains for my cycling will just come from time in the saddle, whether it’s indoor or outdoor. This next block I’ll also try a few brick runs. Confident in my running, but just need to remember what it feels like to run strong off a long bike.

Sunday – 10 miles on the treadmill with a fast finish. A steady state run for the first 8 miles and then cranked up the speed and did the last 2 miles at threshold pace.

Monday – Rest. Was feeling mildly crappy and had no motivation to run or ride.

Tuesday – 60 minutes on the trainer. Givens on TrainerRoad. Givens is two sets of 3×3-minute VO2max repeats at 110-130% FTP. 3 minutes of recovery fall between Intervals and 8 minutes of easy spinning separate the sets. Which all sounds great until the trainer dropped out of ERG mode.

Wednesday – The Woodley Treadmill Challenge. My pet name for this workout based on my Strava friend’s killer hill fitness. It’s basically a 5k at a 5% incline. Start with a 2 mile warm up then do 3 miles at 5% incline and gently increase the speed .1 every .5 miles. I started the speed at 6.6. That last half mile is always tough. Finished with a one mile cool down.

Thursday – Back on the trainer for Dade -1. Three sets of 3×2-minute VO2max repeats at 120%FTP. 2 minutes of recovery fall between Intervals and 6 minutes of easy spinning separate each set. Felt pretty good, especially after the treadmill hills. I like short, hard repeat workouts.

Friday – Speaking of short, hard workouts, I decided to punish my legs further by doing a 30 minutes near-max threshold run on Friday. Warmed up for 1.5 miles, then went hard for 30(ish) minutes (averaged 6:10/mile), with a half mile cool down for a total of seven miles and 49 minutes of total running.

Saturday – I think the previous 3 workouts caught up to me. My HR was ok, but my legs were absolutely toast. This was supposed to be a 90 minute steady state ride a little below FTP, but it was all I could do to hang on for an hour. That is my body telling me to rest. I think I might also have a minor cold which didn’t help.
You might also like:  When, How, and Why to Use a Foam Roller as a Runner

Another solid bike week, which is what I need, so I won’t beat myself up too much about the lack of swimming.

My shoulder was really hurting Monday and Tuesday, but I actually think it might be more related to the sickness than a serious injury. I get very achy with the Addison’s when I’m sick or mildly dehydrated. I think that in combination with the virus had me really feeling the shoulder. Will try swimming next week and see how it responds.

I fell off the wagon a bit during the week on my rolling and core routines, really need to re-commit to those. I know they help.

3 triathlon hacks for under $5.

I can’t even paddle board for a hundred yards without topping over. This guy went across the Atlantic ocean!

Having hit the 40 barrier this year, really enjoyed this NYTs article on aging in athletes.

I love the way Dez Linden races. I still have vivid memories our her 2011 Boston race and with Shalane out, I will be rooting for her again this year. Runner’s World talks to her about how training has been going.

What exactly does it mean when a recipe says not to overmix?

Read at your own peril! A Reddit AMA with airline employees on what passengers don’t know.

5 checkout line tricks to checkout faster. I definitely follow the ‘one big cart over a few smaller ones’ rule. But watch out if that one big cart is an elderly person with coupons and paying by old-school check.

The common foods dogs can and can’t eat. Always good for a refresher. When the girls were young and tossing stuff on the floor, we had to watch this more carefully.

I was happy with how the octopus salad turned out for domino night, but there were a couple of other quick weeknight meals that also worked really well this week.

This cauliflower parmesan was way, way better than expected. We didn’t fry it, but rather baked it, but it came out crispy and held up well with the red sauce and pasta. Definitely a repeat recipe.

On Friday, we cleared out the vegetable crisper and roasted whatever we found and then threw those veggies into a miso risotto done in the pressure cooker (the best use of a pressure cooker).

Still hooked on Side Hustle School and old Fizzle shows though I did also listen to the latest Crime Town (not their strongest episode).

I watched quite a few running and triathlon videos on YouTube to get me through the indoor training sessions this week.

The other show I enjoyed was Netflix’s Abstract documentary series about design. The illustration and shoe design episodes were standouts. 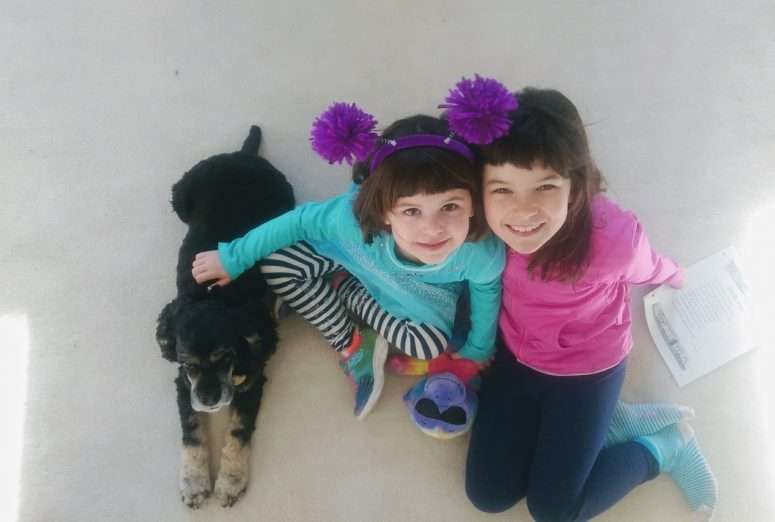