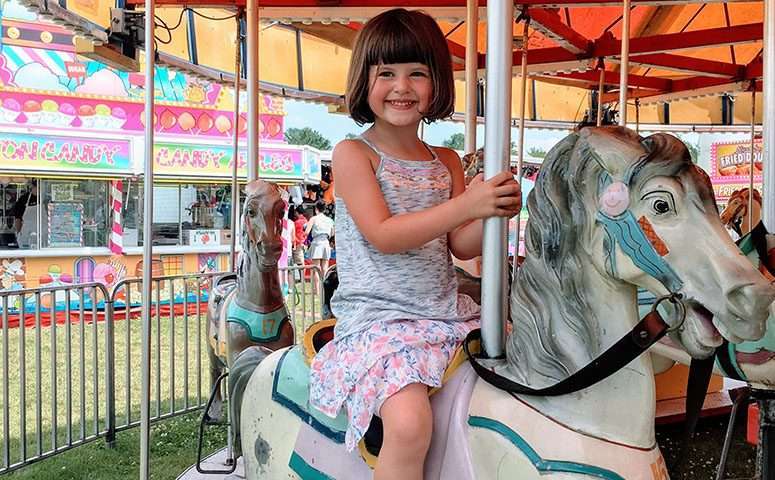 Once a year, when I was a boy, a small, traveling carnival would appear in town and setup at the abandoned naval base in the middle of town. From afar, especially at night, the lights of the rides, the smell of popcorn and sugar and the peripatetic palaver of the barkers was an irresistible allure to us kids.

Of course, as I wrote that first sentence it occurred to me it also sounds like the synopsis of a Stephen King novel.

Each year, my sister and I would be entranced and each year we would ask to go. To the best of my knowledge, we never went. A vague concern about the itinerant nature of the place and the (presumed) loose oversight on the safety of the rides. Basically, the parental equivalent of “You’ll shoot your eye out.”

So, in yet another exhibit in the slowly accumulating body of evidence that I am becoming my parents, as we drove home last week and noticed the yellow, red and blue sign tacked to a telephone pole for a local carnival, I made a very similar comment about how well those rides are constructed and maintained.

We’d actually been to this one, or a similar one in the same place, a few years before with Cecilia, but with the girls older and more inclined to go on the faster rides, my parental hackles were raised in suspicion that the games of chance wouldn’t be the only thing we’d be risking if we went.

Jump ahead a few days and while Cecilia and were off on our road trip, Michelle was searching for a way to occupy Allison and do something special. The carnival came to mind. You can probably guess where this is heading. 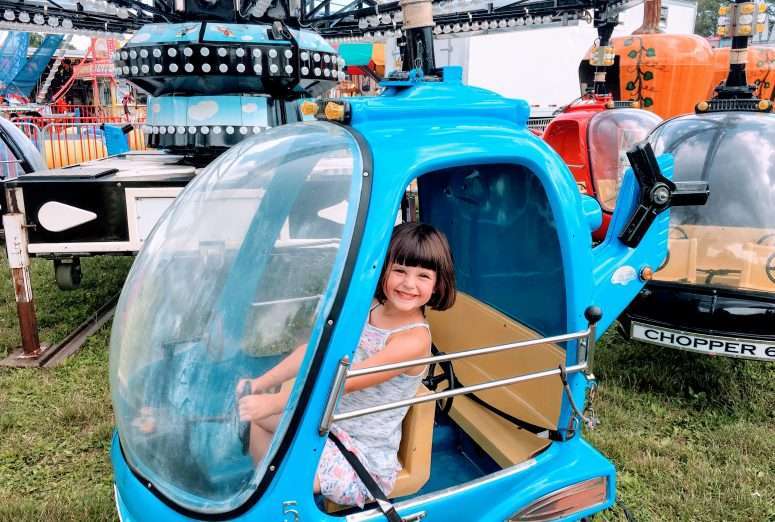 It was a sunny afternoon and all started off well. They even met up unexpectedly with some friends. Rides were shared, games were played, sugary snacks were consumed and way too much money was spent. 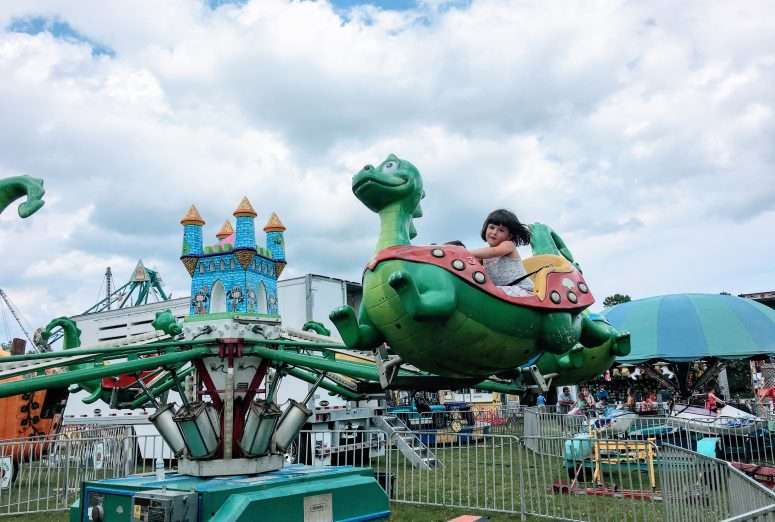 A perfectly wonderful few hours were dispatched and Allison was happy to have an experience that would make Cecilia jealous later.

Then they went on the Ferris wheel. 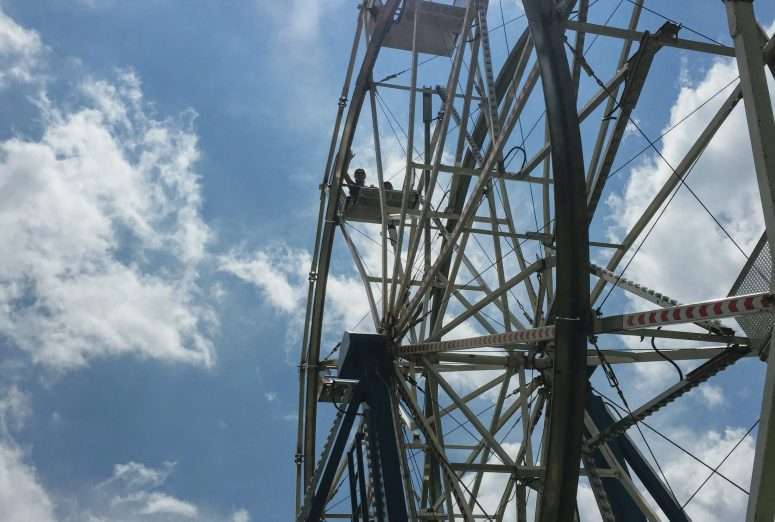 This too started off as innocent fun. They went around a few times. Allison was giggling and pointing out things far in the distance. 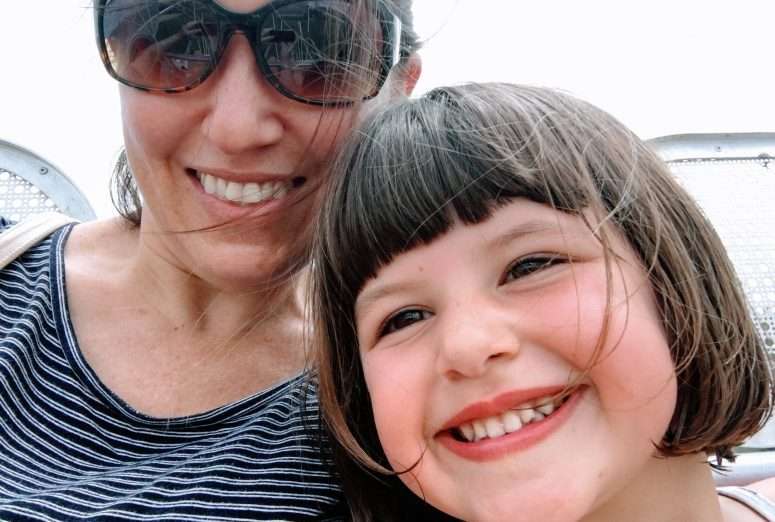 Then the Ferris wheel stopped to let people off. Allison and Michelle swung to a stop at the apex. The people below exited. New people boarded, but the ride never started up again.

Michelle watched the operator punch the button repeatedly. No luck. The ride operator asked the new people to get off. He strung a rope across the entrance and then strode away from the ride, following a thick cable to the big trailer that was providing the carnival power. Switches were flipped. A lot. Still nothing happened.

More carnie folk congregated at the base of the Ferris wheel and fiddled around with switches and buttons. They weren’t showing much urgency and it dawned on Michelle that the workers had no idea that anyone else was on the ride. They had completely forgotten about Allison and Michelle. She yelled down and that definitely put a charge in their step, but didn’t get them any closer to getting the wheel moving.

Thirty minutes passed and they managed to get the bulbs lit up along the spokes, but not a whisper from the engine. You know who else wasn’t whispering? A four year old stuck on top of a Ferris wheel. 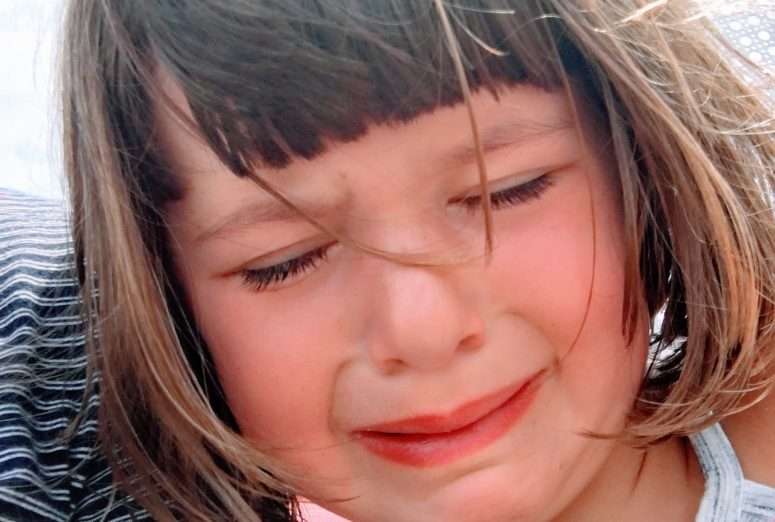 Fire and rescue were called. They didn’t appear to have any ideas. A crowd had gathered. They had ideas they were happy to share, but they weren’t especially helpful.

Eventually a giant, two foot wrench appeared. Never a sign that things are going well. Large, greased covered bolts were loosened and a group of men physically had to turn the Ferris wheel to get them down to ground level.

Finally freed from the tyranny of the wheel after 45 minutes, Allison found herself a celebrity and recovered quickly. Unlimited tickets and a big bag of cotton candy also helped. 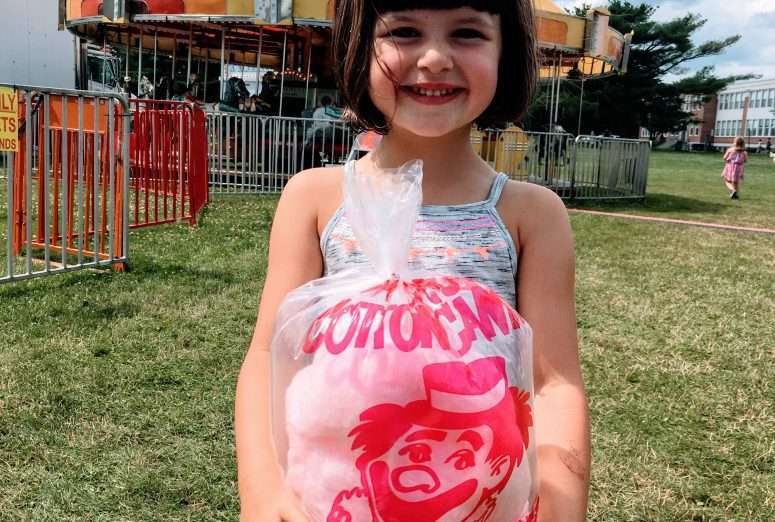 She kept a fifty foot radius from the Ferris wheel the rest of the day, but did enjoy the extra rides before calling it a day with cheeks flecked with sticky sugar and a whopper of a story to tell.