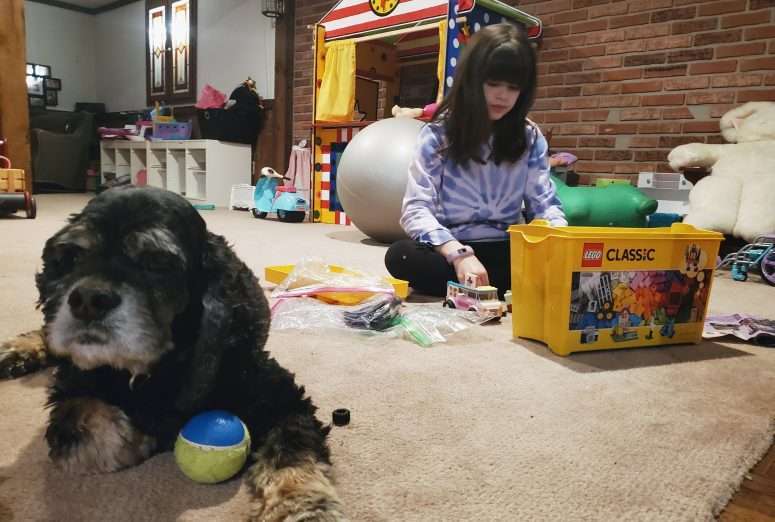 This past week I explained one of my design patterns to someone at work. Then I explained it again. And then one more time.

Later that day, the girls left their lunch dishes on the table and the front door open. I may not have shown the same level of restraint. That made me pause. Why was I giving a mostly anonymous work colleague more patience and understanding than my own family? Had I used it all up earlier in the day? Was it because work is more public? Or that I get paid?

Those all seem like terrible excuses. It’s sometimes easy to forget that these kids are tiny people and should get the same patience and understanding as everyone else in my life. Actually, they should get more. They deserve more.

Ally pulled out my old trumpet this week. She’s done this occasionally in the past but really stuck with it this week. Each day she’d pull it out and march around the house, playing. Or pretending to. Or trying to. She is surprisingly good at getting a natural sound out, but it’s… a bit unrefined. She has no problem with volume however.

By the third day, I started to step in and offer help. I could show her scales, look up lessons on YouTube, or help with her posture. Then I stopped. She was happy. She was learning in her own way. She was enjoying herself. What else really mattered? There would be plenty of time for tone, proper finger position, and breathing exercises. There was no need for efficiency, or optimization, or Dad’s critiques. Not yet.

Help them find what they love even if it might threaten your long-term hearing. 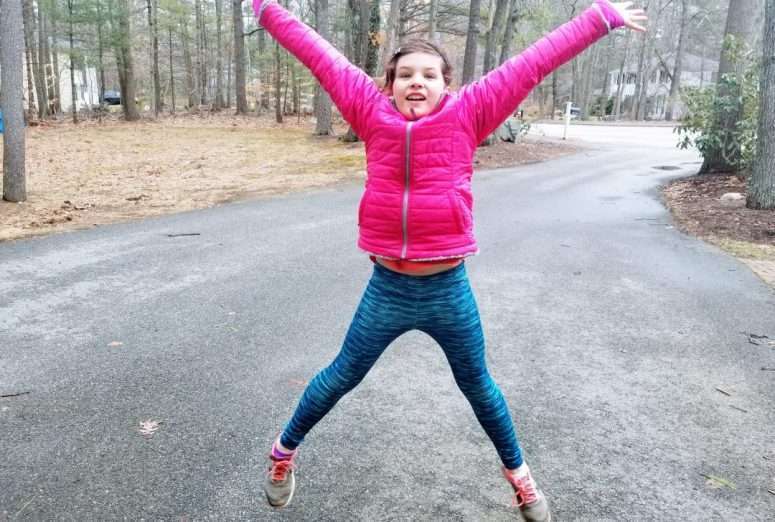 Next week Cecilia turns nine. She’s getting very good at rolling her eyes. Allison has just a few months left of daycare. If you turn your back on her, she grows three inches. It feels like that moment when the plane is vibrating and hugging the runway, but about to lift off. We are headed somewhere new. Not the teenage wilderness everyone assures us is coming, but somewhere new beyond car seats and labeled food containers.

What challenges might this new place bring? How will the girls react? How can I help them?

I’m a worrier. My mind drifts out to the future and I convince myself of a story that isn’t actually true. When the kids get sick, I’m a basket case convincing myself that a mild cough might be TB and will soon spiral into a hospital stay in the isolation ward. It can be exhausting and with the Addison’s literally bad for my health.

One reason I take the time to do these Saturday posts is because it can act as an antidote. It forces me to stop, slow down and just be with the kids, with Michelle, with myself. At least for one day. I don’t always succeed but there is relief in trying.

Whatever this new place might be, I don’t want to miss out on what is happening now. Like making pancakes with the girls or dancing (poorly) to big Broadway show tunes….. END_OF_DOCUMENT_TOKEN_TO_BE_REPLACED 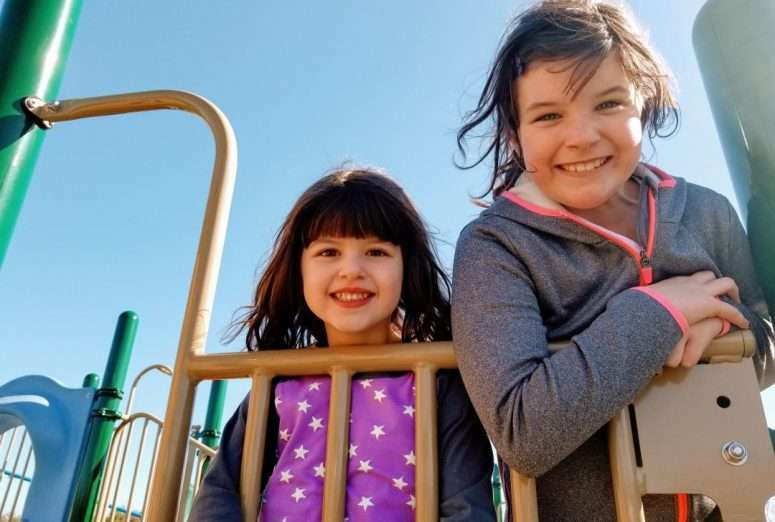 Sometimes you make a parental decision in the moment that seems innocuous but actually ends up having far-reaching consequences. You might turn on the ‘Cats’ cast recording as a joke one day in the car. You might let your oldest learn to tell time. You might let your youngest put on their own band-aids. Or you might let them watch one live-action Disney show. All terrible parenting decisions that continue to haunt us to this day.

Here’s one more. Seven years ago we included a rather distinctive ‘golden’ egg in our annual Easter egg hunt. When Ally came along, we couldn’t find a matching golden egg, so we added a silver one. We were nervous about swapping out the golden one and producing awkward questions about the Bunny’s operating procedure that might trickle down to other holidays.

Each year, that golden egg decision rises higher in our worst decisions rankings. They start talking about it soon after St. Patrick’s Day and the trash talking, scheming and strategy only grow more fevered throughout Lent. Who will find it? What will be in it? Where was it last year?

If only Cece put this much thought and effort into her multi-step math problems…. END_OF_DOCUMENT_TOKEN_TO_BE_REPLACED

Yesterday was forty and frigid, but last weekend was nice and today promises to be warm enough to at least let my mind consider spring. Looking out the window right now, most trees have tentative buds and clumps of daffodils are risking blooms. The 18 foot slush pile in the driveway from the incessant winter snow plowing is down to mere inches and with any luck by next weekend will just be a melting memory. Spring in New England means the marathon, dressing in many, many layers for the fickle weather and shivering through those first few weeks of landscaping and yard work. It’s not a long growing season here, so every weekend counts, which means I have a list. A confession, I’m a big believer in lists. Need to get something done? Make a list. My ‘get-outdoors-it’s-finally-friggen’-spring’ list looks like this:

That’s it. Most of it can be knocked off in a solid weekend of work and you’ll get the growing season off on the right foot. It’s not all you have to do, but not doing it can set you up for disappointment or frustration later. An ounce of prevention now, saves a pound of problems later. Did I just quote my grandmother?

Last year I missed the window for the cool season, early spring planting. I had to spend late March, early April pulling up the grass, building the raised beds in the yard and rehabbing/importing soil. I didn’t actually get any plants into the ground until late May. Sure, like a tone deaf man at a karaoke bar, I tried to give it a go with some lettuce and brussel sprouts anyway. The results were not exactly Martha Stewart and rainbows. The heat just kept a foot on the necks of those plants and they never went anywhere. That corner of the garden was like an abandoned block of Detroit. The one real failure in last year’s garden experiment.

Live and learn. This year, freed from two by eights, brackets and back breaking soil improvements, I could get to the planting early. After last year’s efforts, I only had to work in a little compost, some lime and add a few nutrients (blood meal, bone meal, greensand) before getting the dirt under the fingernails. And really, isn’t that why most people garden? A garden is just a guilt-free, bulletproof excuse to play around in a box full of dark, black gold dirt. The only thing missing from my pre-school fantasy was a tiny steam shovel replica.

Aided by some fava bean and snap pea seedlings from the father-in-law, I planted about three quarters of the two raised beds. I wanted to save some room for some early hot plants. Besides doing a better job of canning and preserving the veggies this year (last year everything came in a flood), I wanted to try to do a better job of progression planting to avoid that deluge of produce for two weeks in August. Other than the beans and peas, I have a row of cauliflower, a row of brocolli, three short rows of mixed lettuce, a half row of carrots and some medium containers of head lettuce, swiss chard and some mixed herbs.

More updates throughout the season.