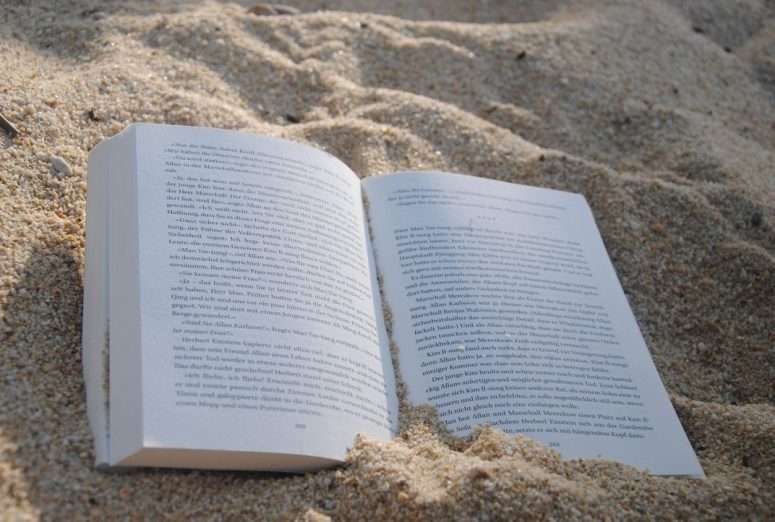 When people find out you’re a “reader” you get asked about books. I don’t mind. In fact, it’s one of my favorite topics, especially mysteries and thrillers. Starting with the Hardy Boys and my mom’s fascination with Murder, She Wrote, I’ve been hooked on the genre almost since I could read. I remember getting in some trouble in fifth grade for bringing an “adult” mystery.

Now that it’s summer, I often get asked about books to bring to the pool or the beach or on vacation. Here are 5 recent mysteries and thrillers to consider if you want some thrills and chills while you read in the summer sun. 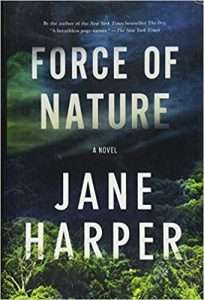 Force of Nature by Jane Harper

The second book in the Aaron Falk series builds on and improves on last year’s debut. Five women from the same workplace go on a hike for a corporate retreat. Only four come back out. They all tell a slightly different story.

That’s a good hook. Both books are set in remote and little seen parts of Australia for crime fiction. If you’re looking for a new series, bring both books. You won’t be disappointed. 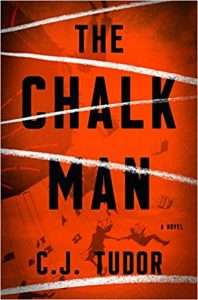 The Chalk Man by CJ Tudor

This is a debut mystery/thriller and sometimes hits some story telling speed bumps that often crop up in first novels, but at its best it does conjure that feeling of impending adulthood and one last summer with friends that Stephen King does so well.

While not going supernatural, the atmosphere and dread lurk over the second half of the book as the murderer still lurks among the now grown friends. 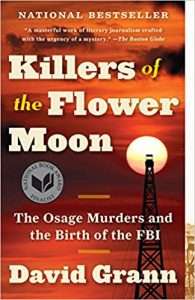 Killers of the Flower Moon by David Grann

This book reads like an almost unbelievable and over-the-top thriller, but it’s all true. It landed on just about every year end best-of list and for good reason. Grann, also the author of the almost-as-good Lost City of Z, tells a story that appears to have almost been erased from American history.

The story of the Osage Indians, their vast wealth at the beginning of last century and all the attention, murder and grief it brought down on the tribe. Fascinating and sobering read that I’ve recommended more than any other book recently. 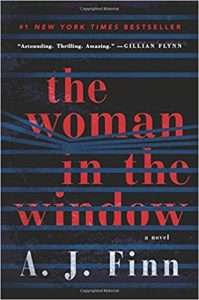 The Woman in the Window by AJ Finn

This thriller received a lot of buzz early this year. The cynical reader might find it a slick, example of how to produce a commercial bestseller.

It certainly feels at times that the author was working through a genre checklist, but I found it a very well-done example of mainstream genre fiction.

You’ll likely see a few of the ‘surprises’ coming long before they are revealed. But if it’s calculating, it’s still a well-constructed story that forces you to keep turning pages. 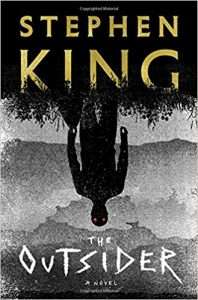 The Outsider by Stephen King

You get a classic, sprawling King story with many characters (the strongest are the women characters), social commentary on the media, along with a Hodges holdover in Holly. If you find the beginning a bit slow, the story really starts to move when Holly comes onboard and flies through the finish.

That’s it. Five recent mysteries and thrillers that will keep the pages moving and help you escape even further on your vacation. 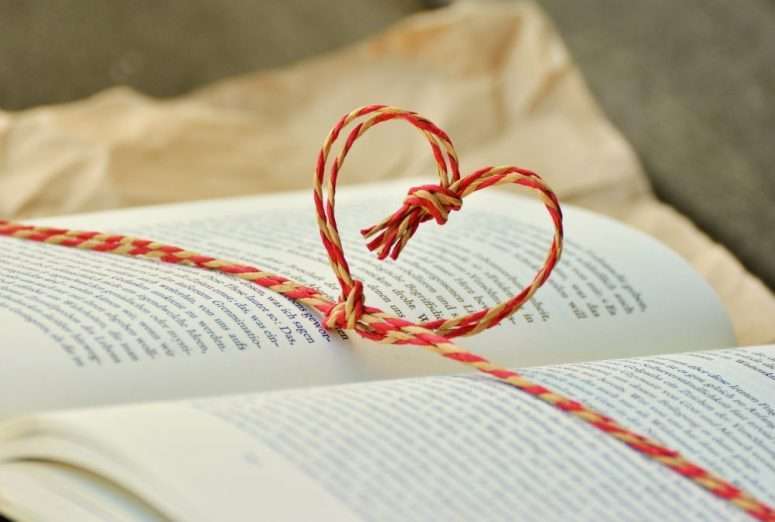 I came up short on my goal to read 12 non-fiction books, only reading 7 as the second half the year I started really concentrating on learning more about story, genre, craft and doing more of my own writing again. To learn writing, you need to read and I read a lot in the mystery/crime/thriller genre.

In no particular order, these are the books that stuck with me (when you read as much as I do, if you can remember the plot after a few days, it’s the sign of a good book) and that I wouldn’t hesitate to recommend to a friend.

If you need a book to read over the holiday break or start the year right, I promise you could do much worse than any on this list. END_OF_DOCUMENT_TOKEN_TO_BE_REPLACED

Running a book club, always carrying a book, generally being known as a book nerd that can quote the dewey decimal system, I get asked what I’m reading and if I could recommend a book for so and so, or I just finished Book A, could you recommend something. It happens at least a couple times a month. And a lot around the holidays. Figured maybe it was time to write something up so I, while I still love talking books, I could point folks here for later reference. I’ll update, add, re-arrange frequently, so check back once in awhile. END_OF_DOCUMENT_TOKEN_TO_BE_REPLACED