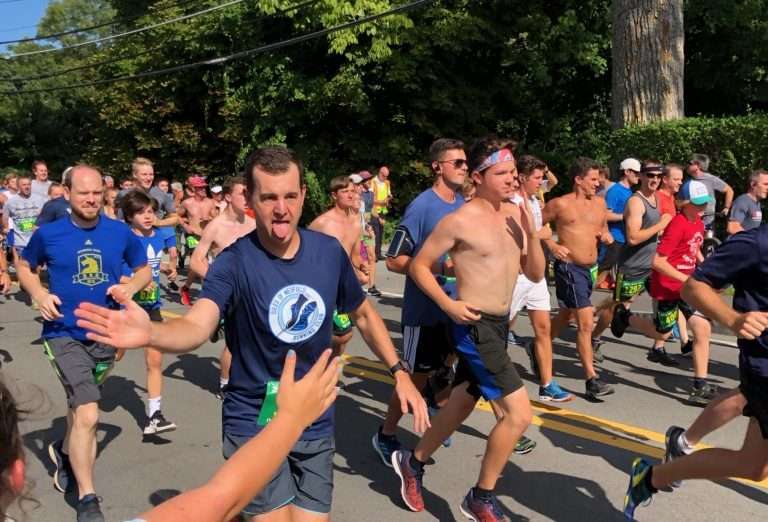 Like Falmouth, The Brew Run is one of those funky throwback races before standard measurements like 5 and 10k’s where people just ran point-to-point or in some arbitrary circle. For the record it’s 5.2 miles with plenty of water stops and lots of crowds both running and cheering. You won’t be running alone in this race. END_OF_DOCUMENT_TOKEN_TO_BE_REPLACED 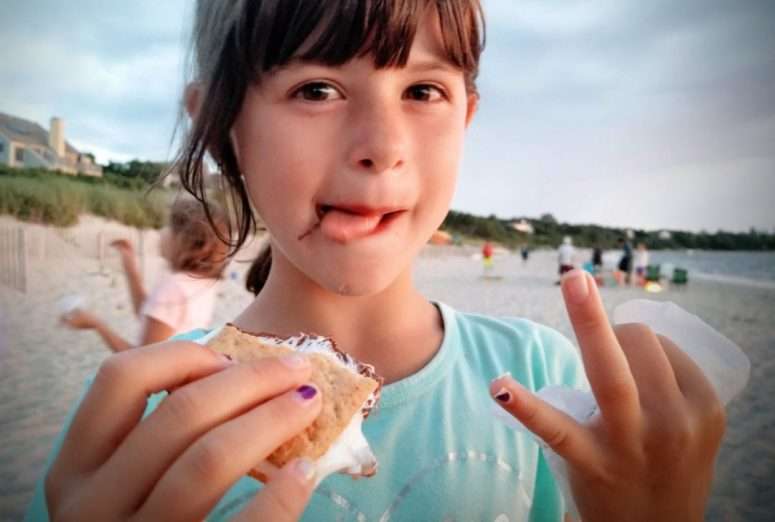 Also, the custodian. I’m down with him, too. END_OF_DOCUMENT_TOKEN_TO_BE_REPLACED 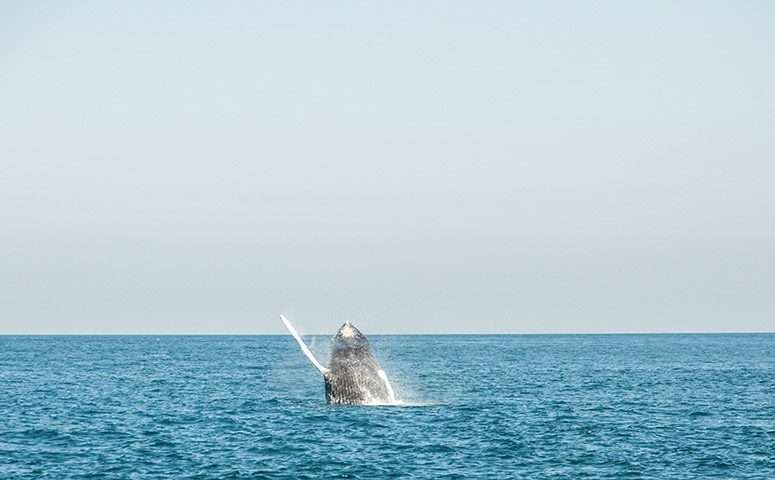 After a cross country trip and dealing with one child’s new found phobia of giant costumed characters, we decided to spend our summer holiday this year closer to home. We would spend a week in Brewster and do all the touristy things we typically avoid when we are only there for a weekend.

Cape Cod is a hang out place. Just about everywhere is near some body of water whether it’s the ocean, bay or a lake. Strange as it appears on the surface, in a lot of ways the Cape vibe is similar to Hawaii. Once you’ve finally made it, you mostly just want to chill out in a chair, have an adult beverage, stare out at the water or read a book. All of which is completely possible with two kids under the age of 10! END_OF_DOCUMENT_TOKEN_TO_BE_REPLACED 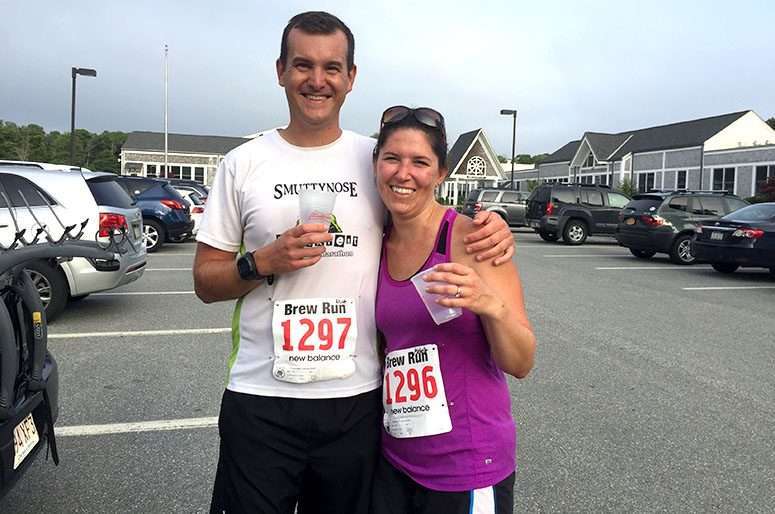 Since my parents bought a place in Brewster and we discovered this late summer race, it has quickly become one of my favorites. It is also the race that almost killed me. I ended up in a kiddie pool instead. Talk about a love/hate relationship.

The Brew Run is a bit of an odd duck when compared to most other domestic road races. It’s 5.2 miles long. It starts at 4 in the afternoon. The primary post-race refreshment is beer and cookies. Weird, but sort of attractive, right? I know I’m not alone.  END_OF_DOCUMENT_TOKEN_TO_BE_REPLACED 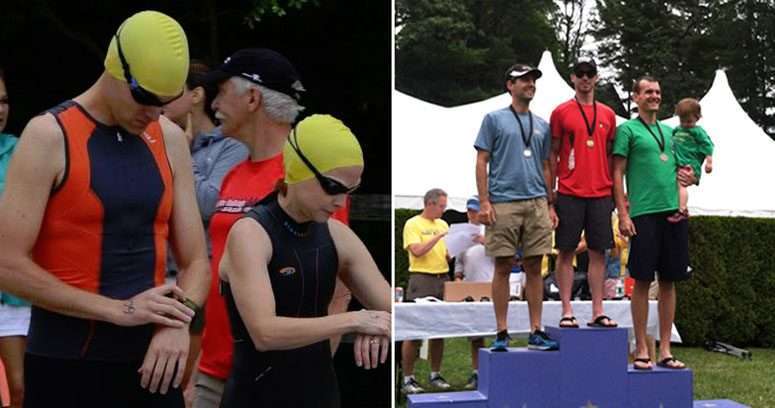