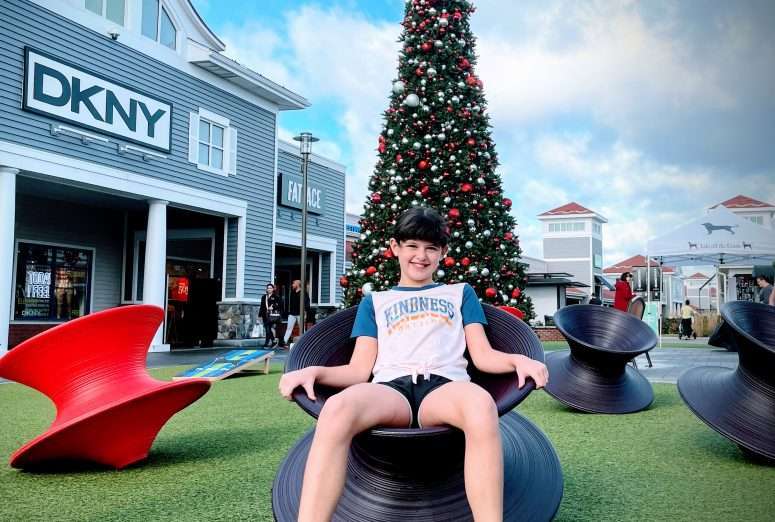 We are coming up on performance season. For someone that loves to be on stage, Cecilia doesn’t actually like to be in the spotlight. The winter jazz concert is next month and the anxiety over a potential solo is ramping up with each passing day.

My advice? Welcome to the club! Everyone is winging it. Pretty much all the time. The sooner you recognize this, the sooner you can relax. Feeling ready is a fantasy, based entirely on what you imagine is going on inside other people’s heads. Just get on with it and do whatever it is you’ve been holding back on until you’re ready.

Did she nod and accept my sage advice? My hard-earned life lesson? No, she retorted, “What about my teachers? Or my doctor? Are they just winging it, too?” Spoken like a true teenager or first year philosophy student.

Yes and no. Of course they’re aren’t winging your lessons or your diagnosis, but they aren’t infallible either. They don’t know what’s coming up next. No one does. Their training doesn’t provide all the answers for every situation. Life is way bigger than any textbook. You just need to cross each bridge as you come to it.

That’s a little scary but also very freeing. Show up, wing it, don’t wait. You’ll be happier for it.

It was a no leaves Saturday! Too wet and windy even for Michelle.

Only takes a tropical storm coming through to get Michelle to slow down in the morning.

Dash spends most of the mornings, especially rainy mornings, searching out people with blankets.

It’s rare to drive anywhere in town these days without encountering a turkey traffic jam.

Feels incongruous to be wearing t-shirts and shorts while dancing to Christmas music. Humbug!

The final kitchen hurdle. The painters are coming next week and we spent lunch debating the relative merits of 17 “different” shades of white.

Kitchen renos incubate crazy people. Also, potentially crazy? The people that need to come up with the names for the 17 different whites.

For the record, we decided on crushed ice.

Instruments were practiced. Winter piano recitals are less than a month away. For the fourth year in a row a Donohue will be playing some variant of Rockin’ Around the Christmas Tree.

I’ve now become a little twitchy over the years when I hear that song.

So the day was not the expected total washout. The sun came out in the afternoon and Michelle slipped her housebound bonds and got some raking done.

Michelle never met a rake she didn’t like, including me!

The homonym unit last year led to an amusing conference story when Ally told her teacher rake and rake. Score one for English Restoration era slang and playing indie pop on the way to dance!

Thankfully, one of the girls’s favorite dinners is also an easy, lazy dinner though it does always lead to a “discussion” on the best way to prep nachos. Michelle and I have different philosophies.

Here’s a quick view of the very much in-use and almost complete kitchen.

After nachos (funny, no matter how they are prepared, they are always eaten), it was game night. I love our local library’s library of things. It lets us try a lot of different games and puzzles. Not to mention tools, pans, and ghost meters.

We played Pictureka! and it was very interesting to watch Ally utterly dominant. And the rest of us weren’t laying down, either. If she has challenges in other areas, this game clearly was tuned to her wavelength. She is a visual processor on steroids.

After getting my clocked clean in two straight games, I retreated to the couch to lick my wounds and catch up on Jeopardy’s Tournament of Champions. Anyone else watching?

The last semi-final game including some gonzo wagering that almost game me a heart attack. The finals next week should be great. Go Sam!

Maybe inspired by the music and decorations at the outlets, I found this waiting on my pillow.

Have a great Sunday! Get out there and wing it.