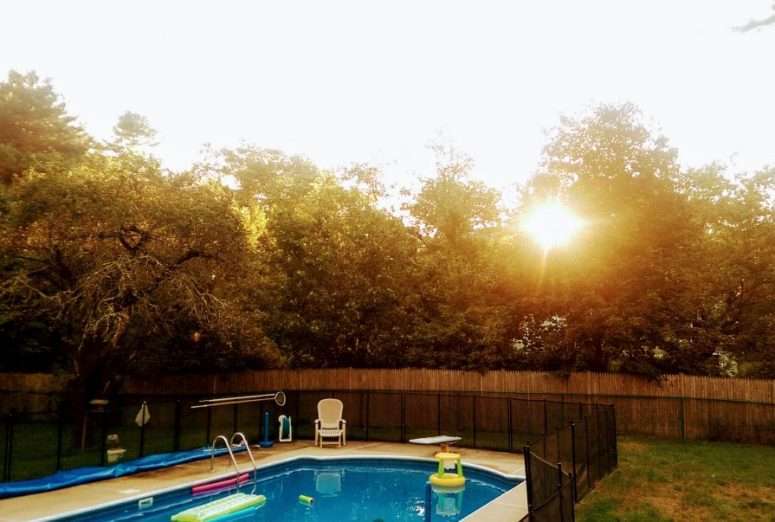 I was ready for some bourbon in my coffee before kick-off. The honeymoon period was clearly over during my second week as a Pre-K soccer coach. The excitement and novelty of this strange game that held them transfixed during week one was not going to cut it for week two. Allison was still fired up and plowed through quite a few boys and girls to get a goal, but at least half of the other team clearly had better places to be on a gray Saturday morning.

Clearly, I’m going to have to come up with some new tricks for these last four weeks or these kids are going to use their little cleated feet to kick me to the curb. God bless teachers for dealing with these little monsters 180 days a year.

Oddly, we didn’t start the morning off on the couch. We started it baking cookies for a cookout later in the day. 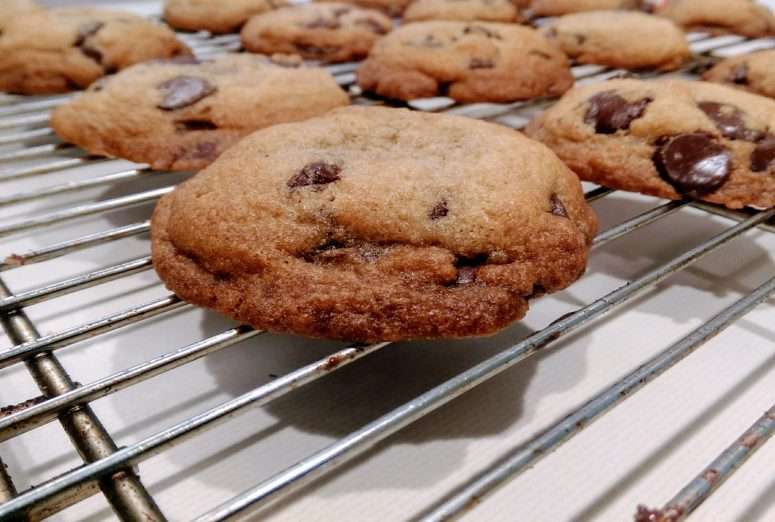 Last night, as the rain was finally tapering off and the oven was nice and pre-heated, the power went out. We actually hadn’t put the cookies in yet, so no harm, no foul, but it did mean they needed to be baked first thing this morning.

And that meant, they also had to be tasted first thing in the morning. It’s a cruel parent that bakes cookies at 7 a.m. and doesn’t let the kids have at least one. Call it a pastry. Call it smart parenting.

After cookies, we headed to the soccer field. Michelle had to work, so I had an extra assistant coach this week. Cecilia is actually very good in dealing with younger kids. All those years in structured day care are paying off! 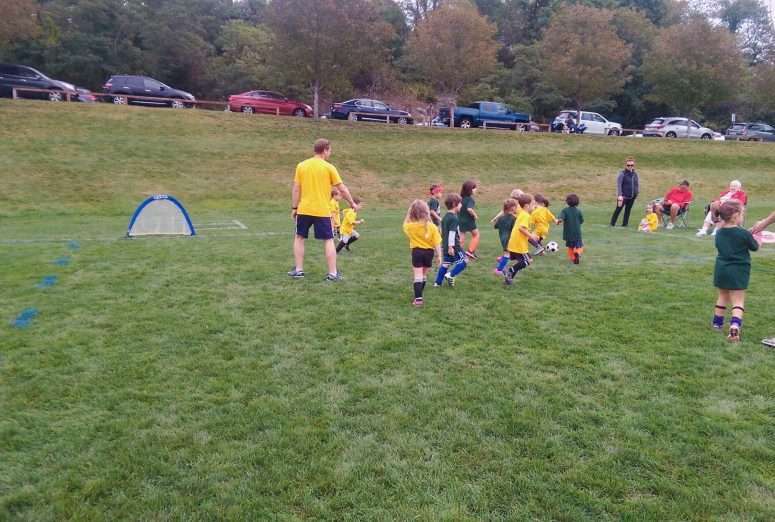 It was touch and go, but I survived the second week and the kids seemed happy with their popsicles after the game. Let’s see how many show up for week three! 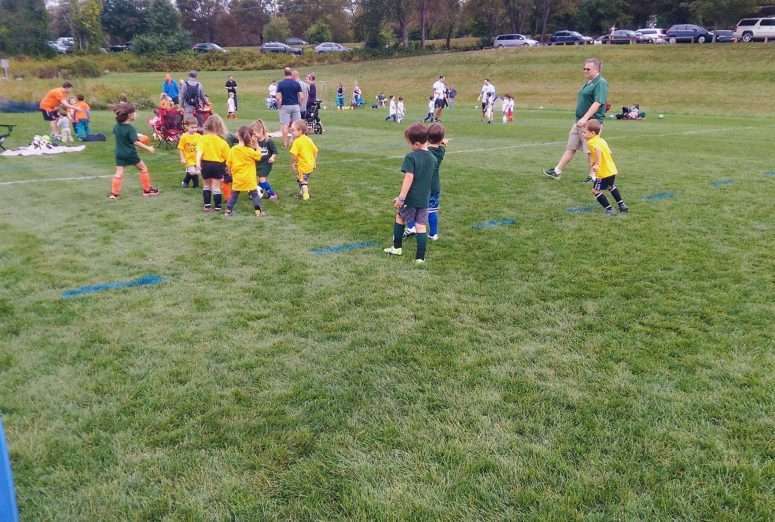 Back at home (still nicely smelling of cookies, I might add), it was time to play. This sounds so simple, but it is not. Too often they just want to watch shows or have me tell them what to do (the downside of day care I think). Wasn’t happening today. I packed them off in the basement and told them to figure it out. 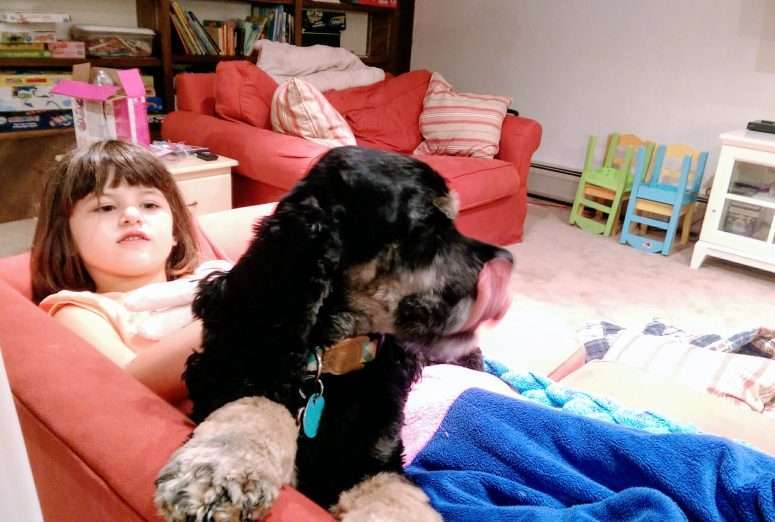 Funny how after five minutes that boredom turned into play. Can you see me patting myself on the back? I was crushing the solo parent routine today. 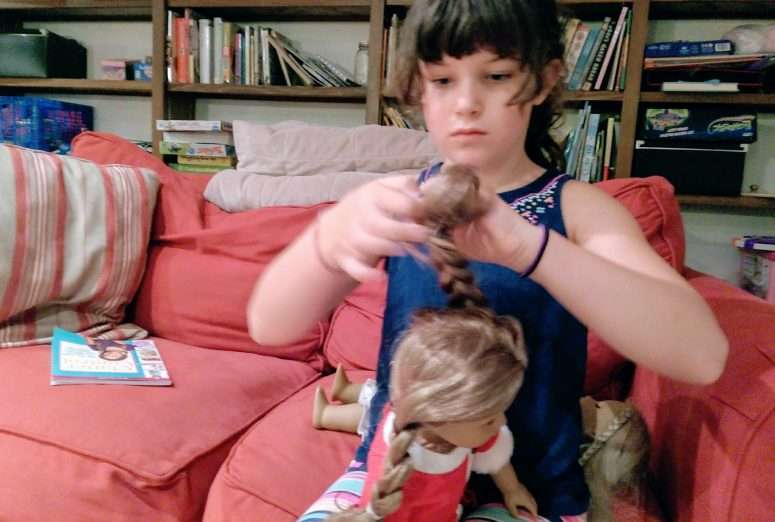 I even had time to get a bike ride in. Ally enjoyed turning the tables on me and taking many, many photos of me riding. 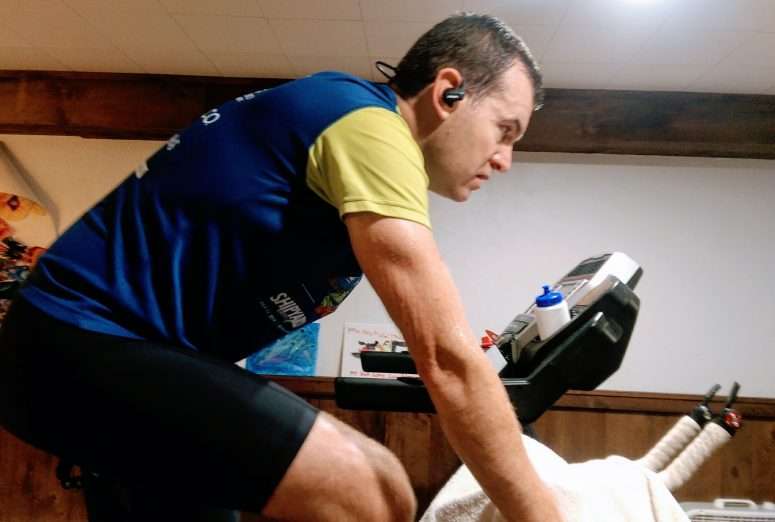 Lunch was mac ’n cheese (the solo parent’s best friend) and some Shrek the Musical. Have to say I’m enjoying Shrek a lot more than the Andrew Lloyd Weber selections of the last few weeks. 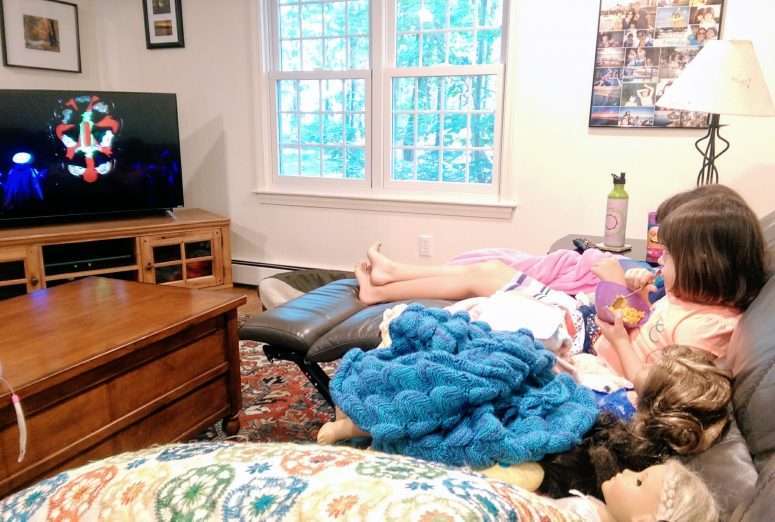 Next, it was Dash’s turn to exercise. If Dash isn’t eating or on someone’s lap, his favorite place in the world is leash-free and running on the trails by our house. I think pet owners anthropomorphize their pets too much, but I swear he giggles and smiles when he gets a trail walk. 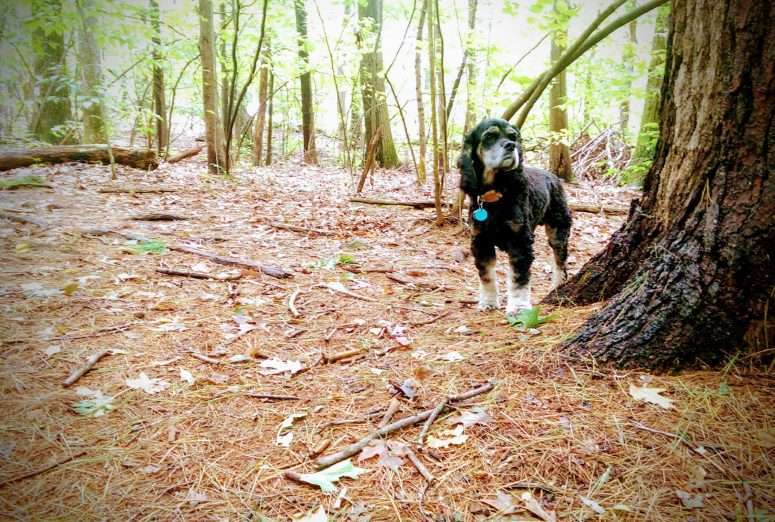 After a gray and dank start, it became seriously hot and sunny in the afternoon which was perfect as we had one last pool and bounce house social before our friends closed up and rolled up the outdoor activities for the year. 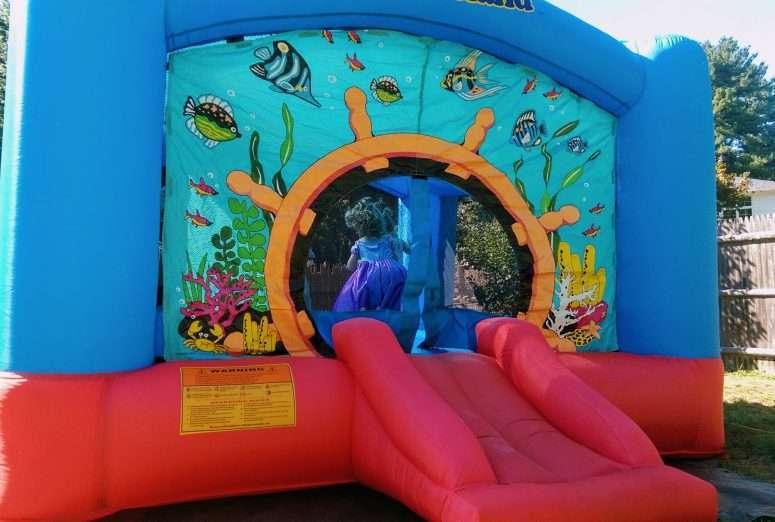 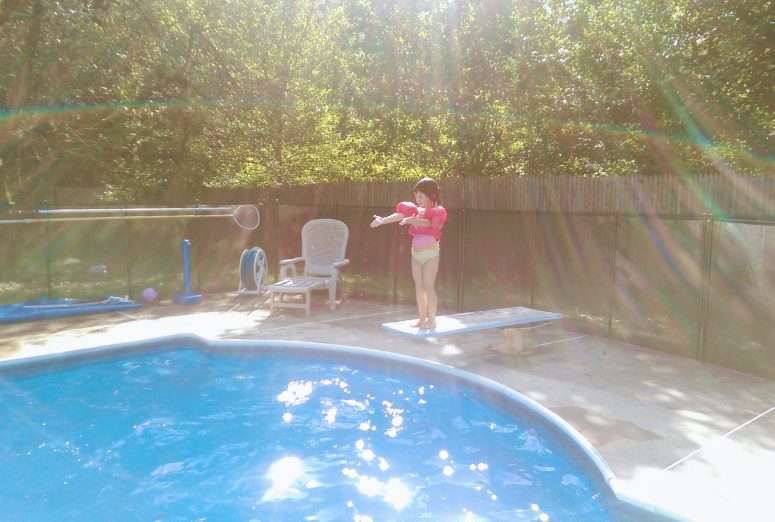 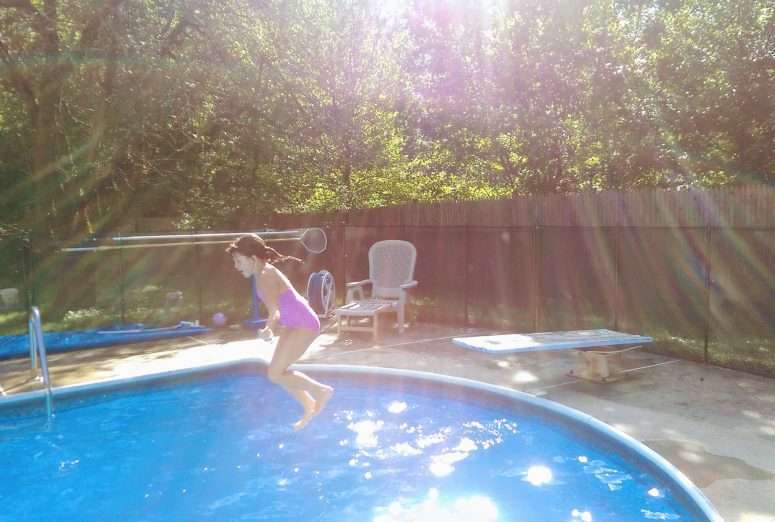 Right now, happiness for the girls is finishing the day on the couch, one last cookie and a little more Netflix. Actually, that sounds like happiness for me, too. 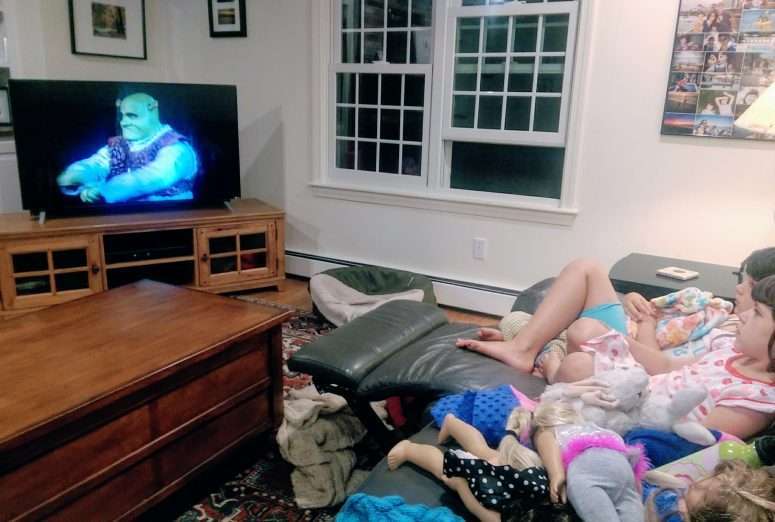