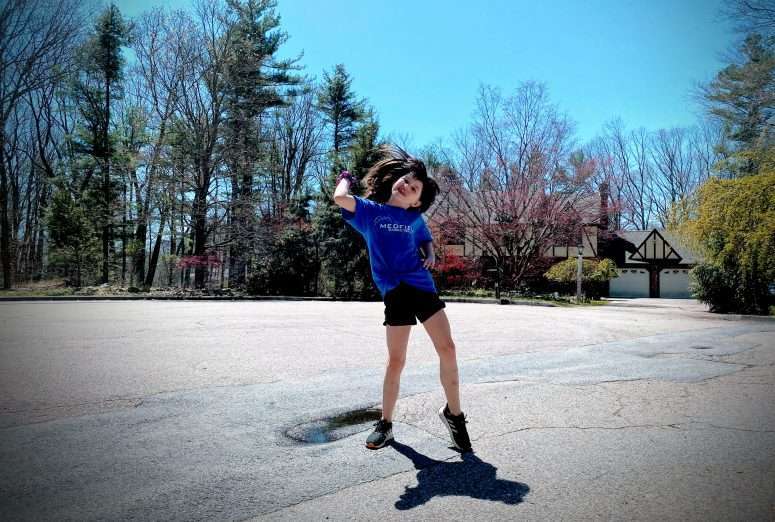 We walked in on Ally playing ‘food bank’ with her Barbies this week and it stirred up about 27 different emotions. Most involved crying either out of happiness or frustration. This is a messed up time.

Our two kids are very different. Cecilia is internalizing all this, like me, and I’m sure it will all come out in three or four years. Probably through an angsty self-penned trombone concerto. Ally is, obviously, more immediate.

Even if we are all trapped in our houses, it’s still a noisy world. Maybe even more so now. We make noise on social media. We talk on the phone. We gather on Zoom. We’re getting more emails than ever.

And the kids…are always listening.

It’s worth remembering the old saying for parents, too. Two ears…one mouth. They are always trying to tell you something.

We started the day … on their phones. They eventually moved from phone screen to TV screen. Alas, no Jan again this week. They moved from the early seventies to the late eighties and watched some Full House. Poor Jesse almost had to sell his Elvis guitar to afford an engagement ring. 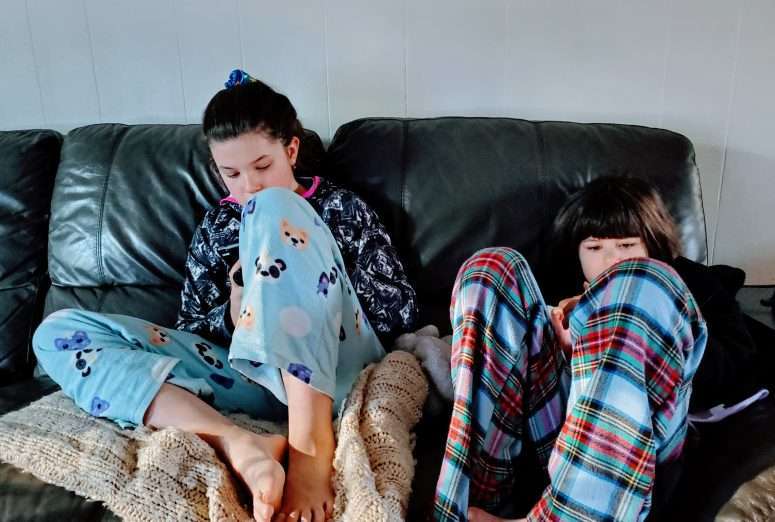 While the kids watched their show, Michelle went off running and I rode the bike in the basement. Nothing notable happened except that AC/DC’s ‘Shook Me All Night Long’ came up on my music mix while riding. This song always make me laugh because Michelle put it on our wedding dance mix for when the band was on a break. I was traveling a lot then and never reviewed the CD and Michelle has never paid much attention to lyrics. Thank god my grandparents were mostly hard of hearing by then! In her defense, I do remember it getting people up and dancing.

After our exercise, Dash got his exercise. Dash would have made a good herding dog. He always wants to make sure the group is all together. 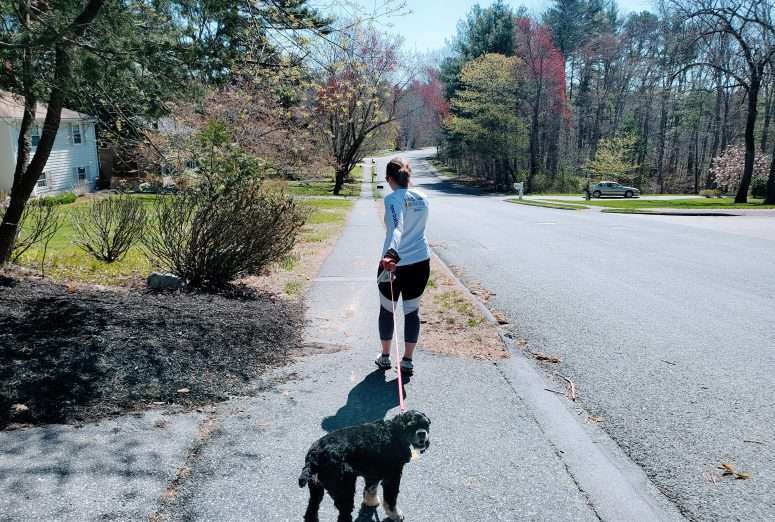 Ally has really taken to video chatting. She’s a full blown teenager in this regard and would talk for hours with her friends if Apple made a better battery. 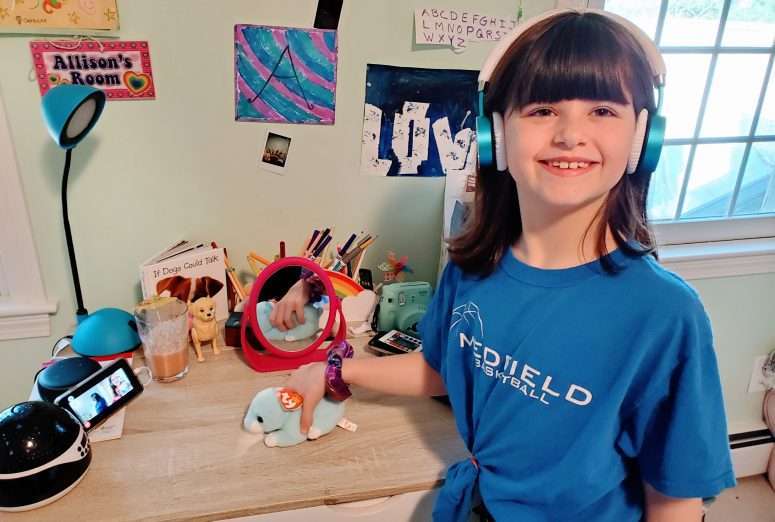 Speaking of teenagers, there has definitely been an uptick in hair and fashion attention from Cecilia recently. Do not get between her and the bathroom fifteen minutes before any Zoom calls. 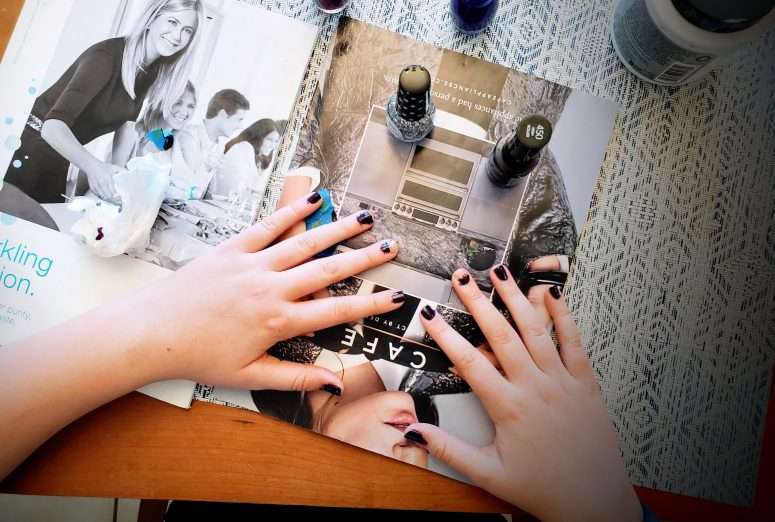 Michelle’s project #1 for Saturday? Re-canvassing the top of the swing set. The girls are getting a little old for it but the storms last week did a real number on it. Michelle couldn’t handle it. So she fixed it. Gotta love a take charge wife. She gets things done. 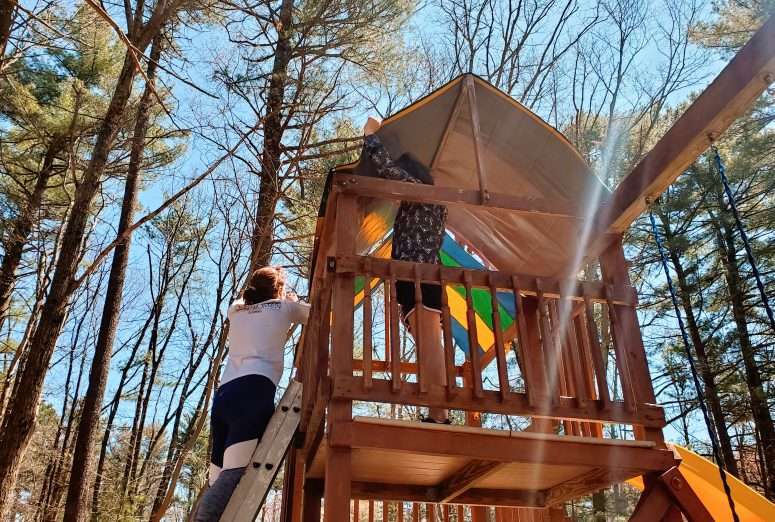 The girls helped with making the chili donation for Haley House. Maybe this is what Ally was really asking when she played food bank. I want to be helpful. 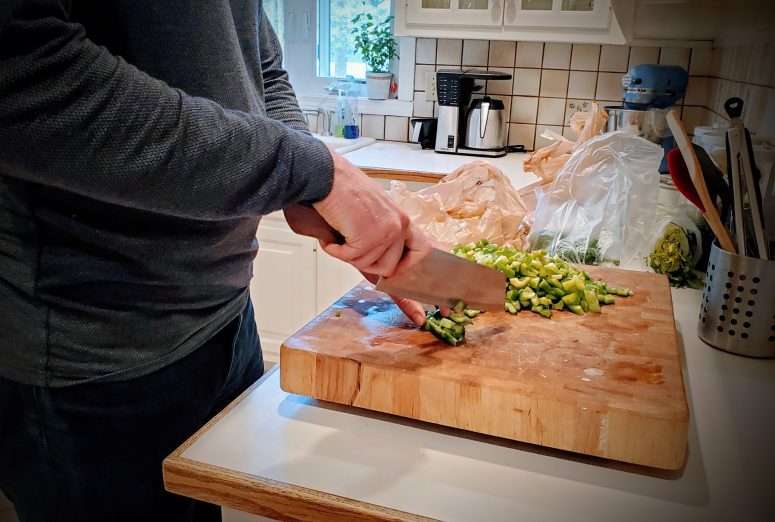 After lunch, the girls lobbied hard for getting out the Slip ‘N Slide but eventually settled for squirt guns. One day over 65 degrees qualifies as a summer heatwave in a seven year old’s mind. 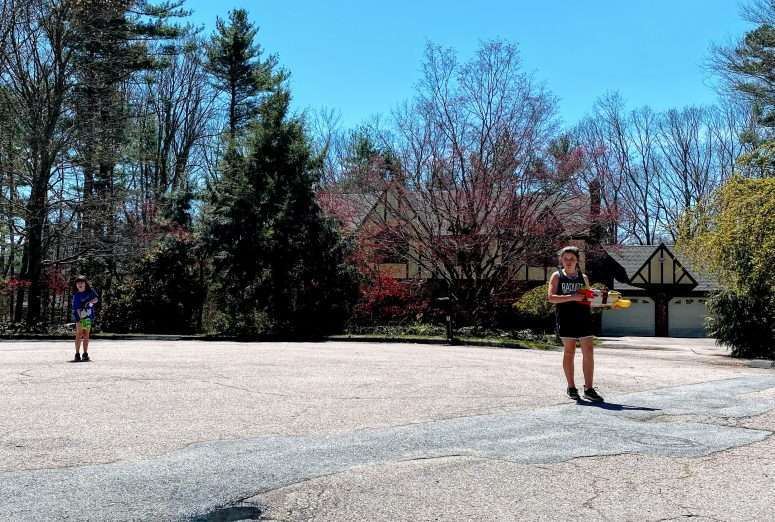 Michelle’s project #2: mulch. Aka, the biggest scam in landscaping and home ownership. We decided to get the bare minimum to dress up the front beds. One bonus, Cecilia is definitely old enough to legitimately help. I view this as evidence she can also now mow the lawn.

We basically locked the kids and dog out of the house and forced them to stay outside until sundown. They resorted to laying down in the cul de sac by six o’clock. Mission accomplished. 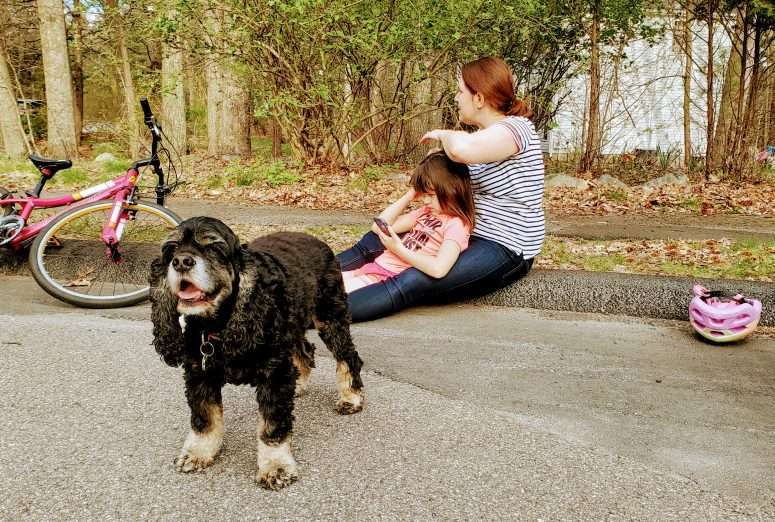 We didn’t bend on the Slip ‘N Slide but we did provide a good old fashioned cookout for dinner. 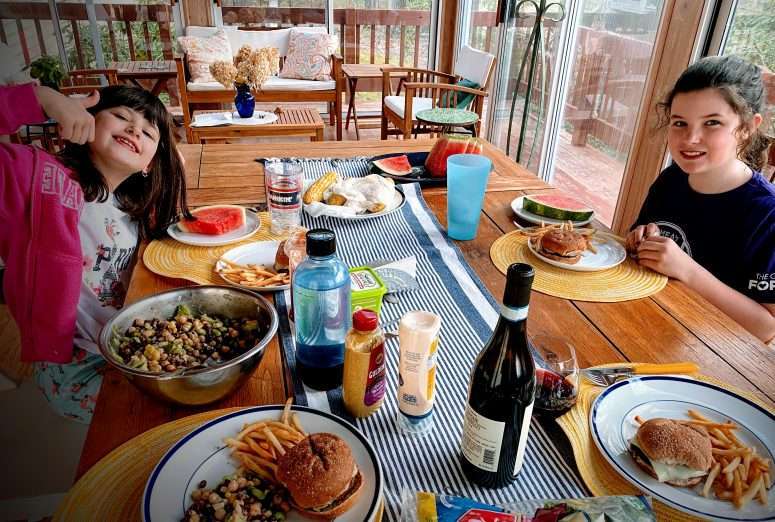 Second best use of Solo cups. Ally used the opportunity to work on her dramatic reactions. 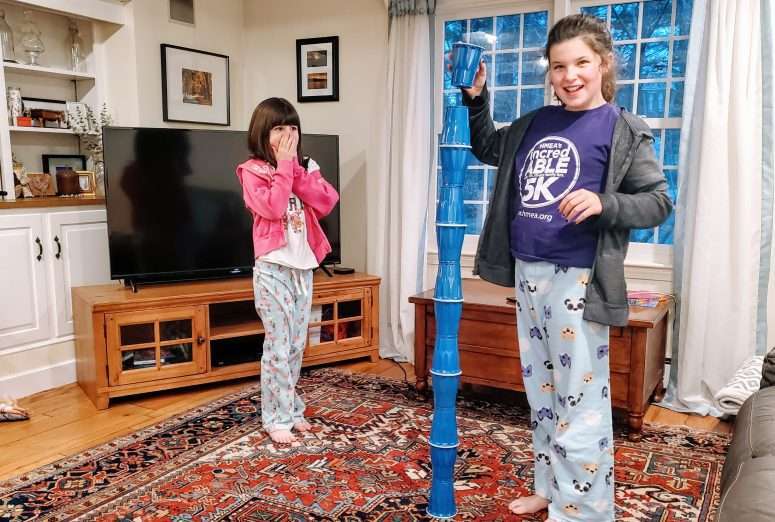 A big smile. A big cookie. A big yawn. I don’t need to listen too carefully to know that was a pretty good Saturday. 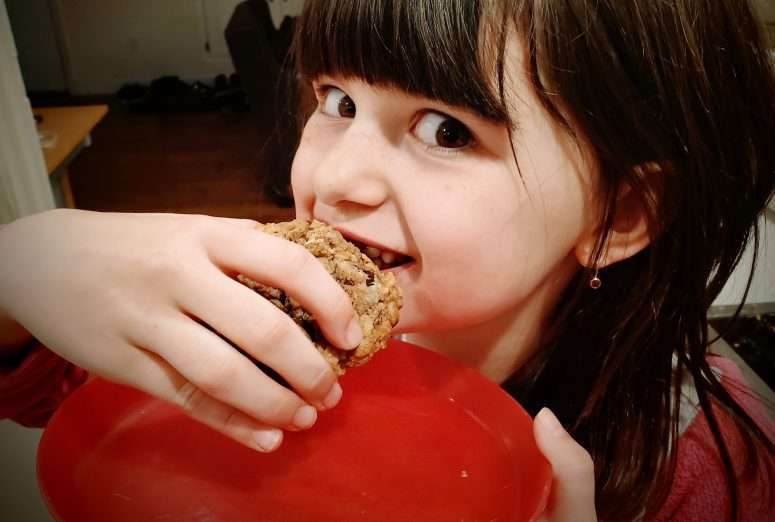