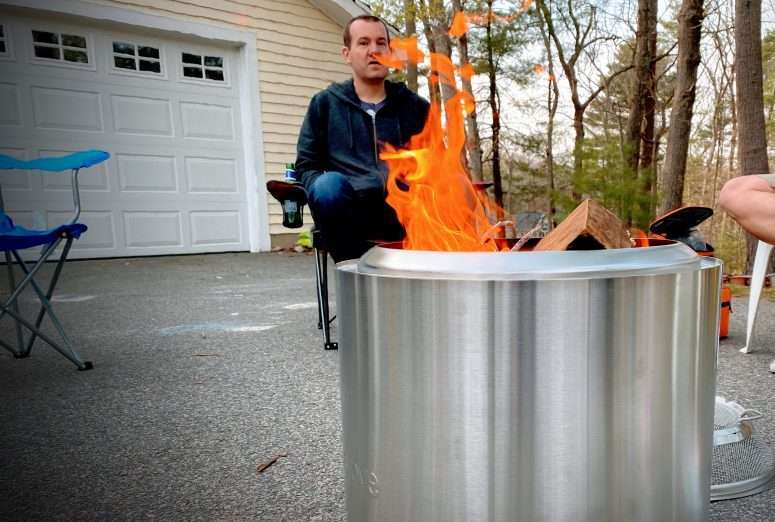 We had a little bit of friction this week over doing anything that smelled like school work while on spring break. Dad was for it. Ce was adamantly against it. It wasn’t every day. We traveled down to Philly to see the grandparents and I didn’t mention cell structures, prepositions, or the distributive property. But when we came back and they spent the first three hours of the day in front of the TV? It started to bother me.

Was I being too strict? Overbearing? Not letting them be kids? Maybe. But I also believe we are what we repeatedly do. And we were talking 30-ish minutes of work, not three hours. About the same amount of time they typically spend debating what tin of putty to play with while watching TV. Or the the equivalent amount of time they spend eye-rolling and belly-aching over my requests.

One of my jobs is to help the girls realize that being excellent at anything doesn’t just happen. It’s a combination of little things and big things. And it mostly comes from the monotonous day-to-day choices we make until little actions become habits. They will, fingers crossed, realize who they are by what they do.

Until then, they are going to hear it from me. Repeatedly.

Two blanket covered lumps on the couch. Vacation was really taking a toll on the two of them.

While the girls slowly woke up to the reality of Saturday, I headed off for the Soles run and tried not to be bitter that this Saturday was decidedly less cold and much more pleasant than last week when I had to consider whether it was safe to wear two pairs of gloves and a jacket during the bike portion of the race.

Back home, the lumps had transformed into moderately tolerable children. Cecilia decided it was a waffle day. We’re going to need to upgrade the waffle maker if she is going to open that diner.

Ally hit up the salon for a trim in anticipation of the First Communion next week.

We saw the mysterious Transfer Station-only Land Rover again. Will we ever learn the driver’s identity?

Soundtrack today: Steve Miller, which might be stereotyping but is what I imagine 80% of the landfills in the country play on their sound system most of the time.

Just in case you think I make the inmates only look at math flash cards and conjugate Greek verbs, here is Ally outside and happily playing with the neighbors.

After the wait on back order, Michelle was very excited to try out her birthday present Solo stove. I really can’t overstate how excited. And it did live up to the hype. Very little smoke.

The maiden voyage of the Solo stove was also a good excuse to try out some new pizza recipes on unsuspecting guests. I think the broccoli, lemon and garlic will go into regular rotation though it’s still not as popular as the drunken mushroom.

Remember when playing lawn darts brought an illicit thrill of adrenaline because someone might get impaled and seriously injured? Those days are over though I’m mildly surprised they don’t advocate for wearing a helmet while playing with the big blunt projectiles now.

I regret not taking a video of Michelle trying to navigate the very difficult and confusing instructions of ’tilt phone up’ for pass and ’tilt phone down’ for correct. Her slow motion full body bows when she got one right almost had us in tears.

Another Saturday in the books. That’s one I could do repeatedly.