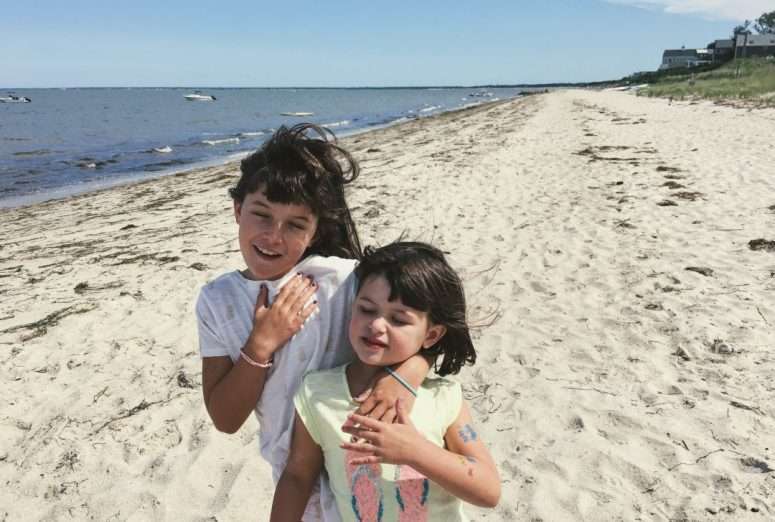 There were a lot of weird things that happened in the 80’s: Bunnicula, Mr Belvedere’s employment situation, those weird vinyl E.T. dolls, Noid, Muppet Babies, but somewhere up near the top of the list must be the musical Cats. How did this become a hit?

It would be easy to blame Michelle, but I really only have myself to blame for this one. As a joke, I put on the cast recording in the car one day and later showed them a few YouTube clips. Cecilia was appropriately horrified. Allison, on the other hand, was smitten. This was the greatest thing since glitter tattoos and warm chocolate chip cookies.

She has spent the entire week begging to listen and learn more about this strange tribe of cats. She has been prancing around the house singing Magical Mister Mistoffelees. I have spent it cursing Andrew Lloyd Webber.

We did not start the day on the couch, rather we started it on the road. With Cecilia in school, Labor Day marks the last Cape weekend for better (no more bridge traffic) or worse (no more fried clam strips with a soft serve chaser).

I just assume every other parent’s backseat also looks like the leftover remnants of a bad yard sale. 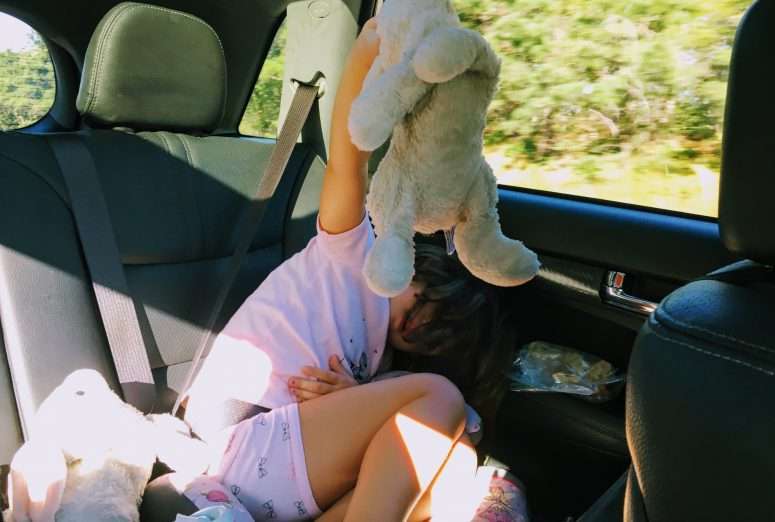 After arriving, first on the agenda was getting Mommy’s hair in order. Cecilia is getting pretty good at braids. Unfortunately it does not give her any empathy when we have to do her hair. 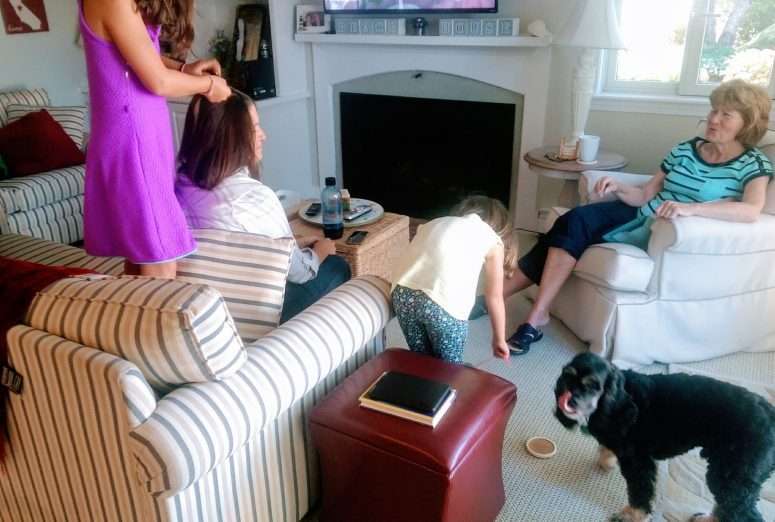 Then it was time to walk Dash. Dash gets nervous in the car and then gets very excited to be at the Cape. He need a good walk so he doesn’t drive Pop Pop crazy and have to spend the night in the shed. 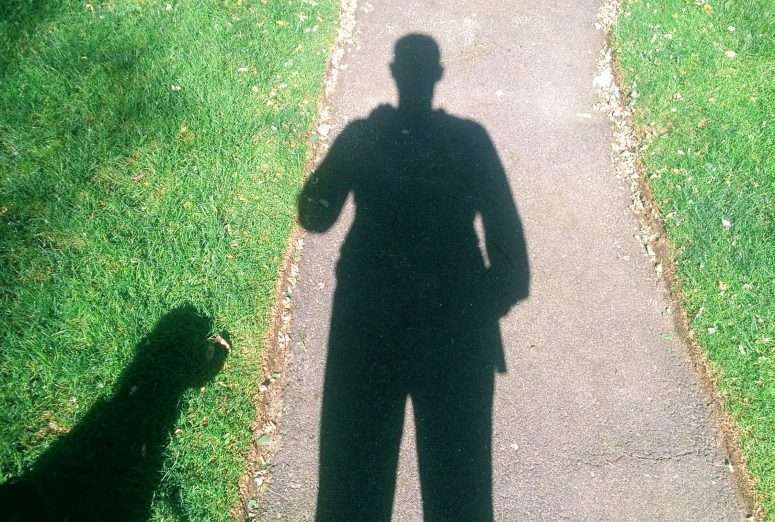 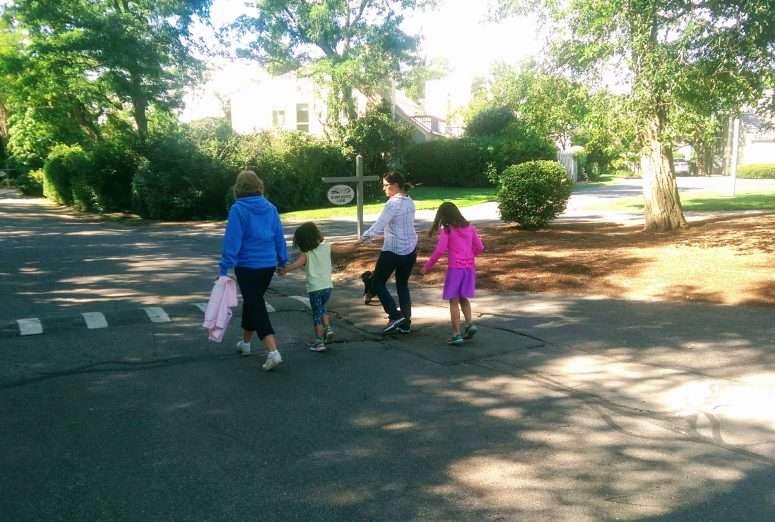 It was pretty chilly in Brewster, so we didn’t have the pool or the beach as activities. We had to bring our parental ‘A’ game. This late in the summer, that is a tough ask. We killed a few minutes trying (in vain) to teach Ally how to tie her shoes. 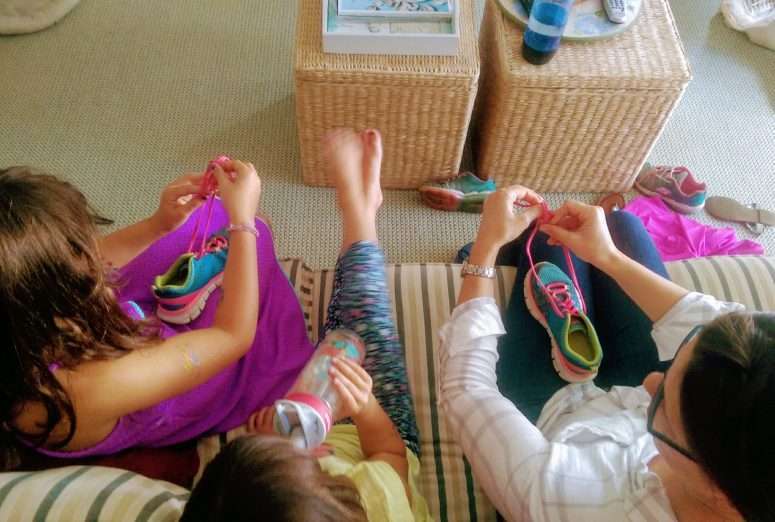 Next was a mid-morning fruit salad picnic because….why not? 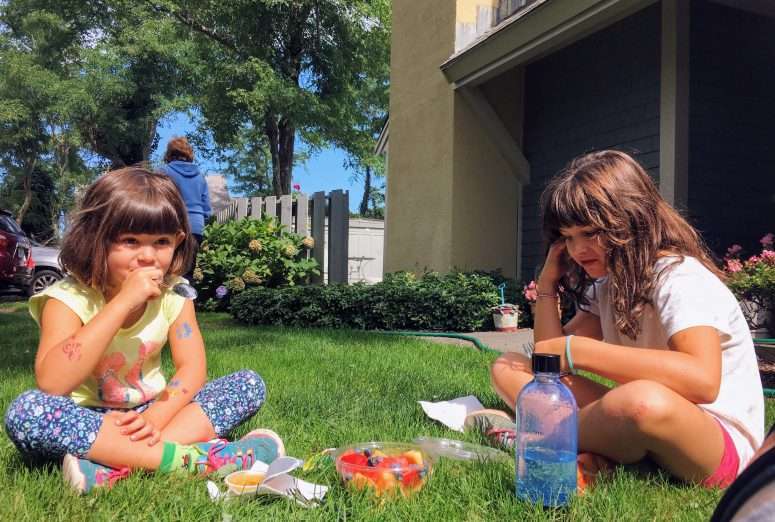 We couldn’t go in the water, but we could walk the beach. Or, if you’re, Ally dance the beach. 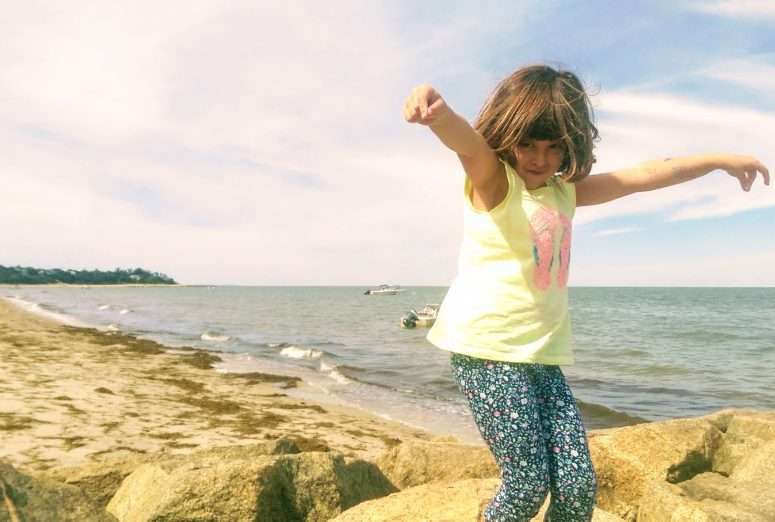 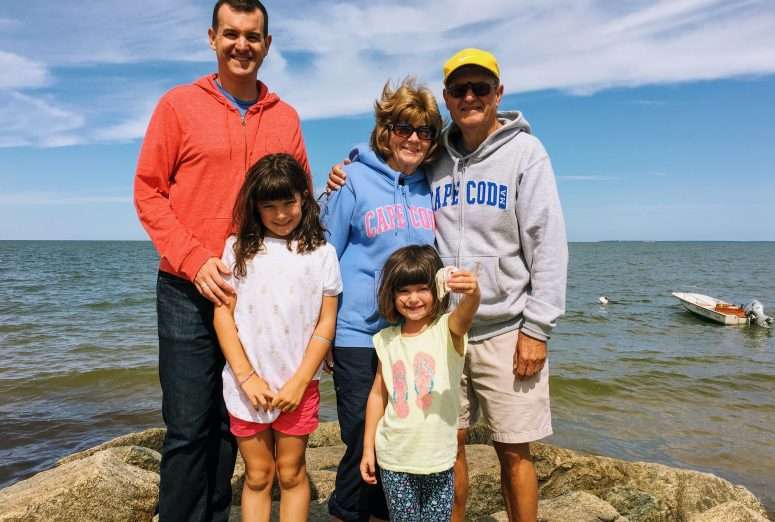 One of the key beach house rules: no cheese balls left behind. 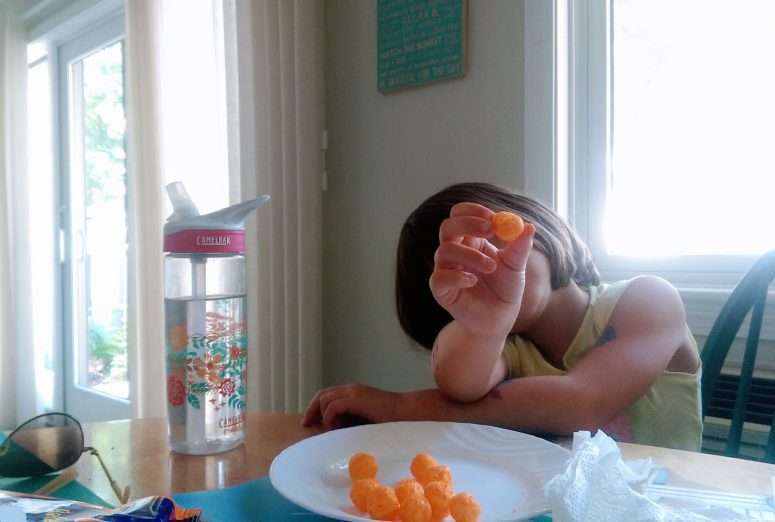 After lunch, we introduced the girls to mini-golf. <sarcasm> No one displayed any frustration during the game. </sarcasm>

Despite Mom getting 3 hole-in-ones, Dad came out on top in the parent division. The girls tied in the kid division. Everyone received a trophy or, in this case, a participation ice cream. 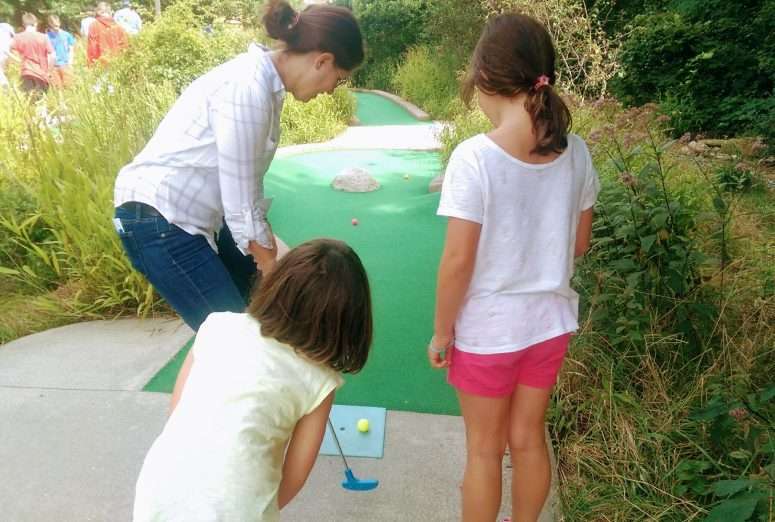 You can’t mini-golf and then not get ice cream, right? Prop’s to Kate’s for the flavor name Zak’s Muddy Sneakers. Ally couldn’t resist getting it purely based on the name. 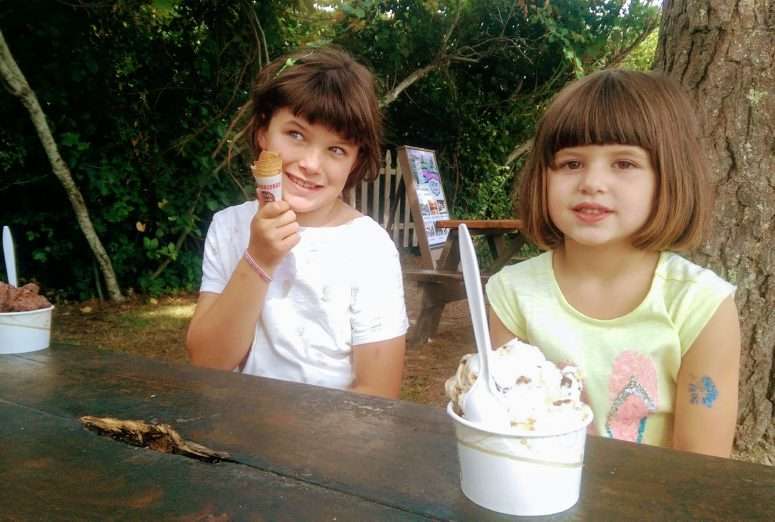 Then it was playground time. Ever since he was a puppy, Dash has been keen on the slide. 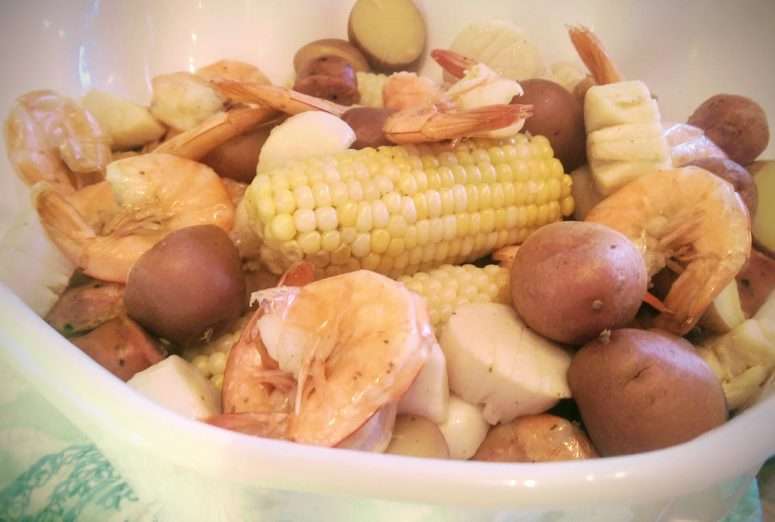 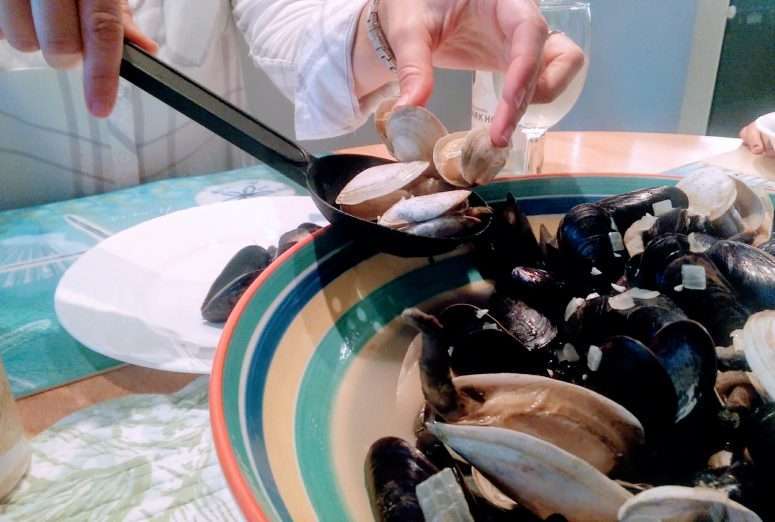 That’s the end of our summer story for this year. We ate plenty of ice cream. Cooked a lot of seafood. Drank plenty of boat drinks. Watched more sunsets than Netflix. It went fast but there were plenty of memories.