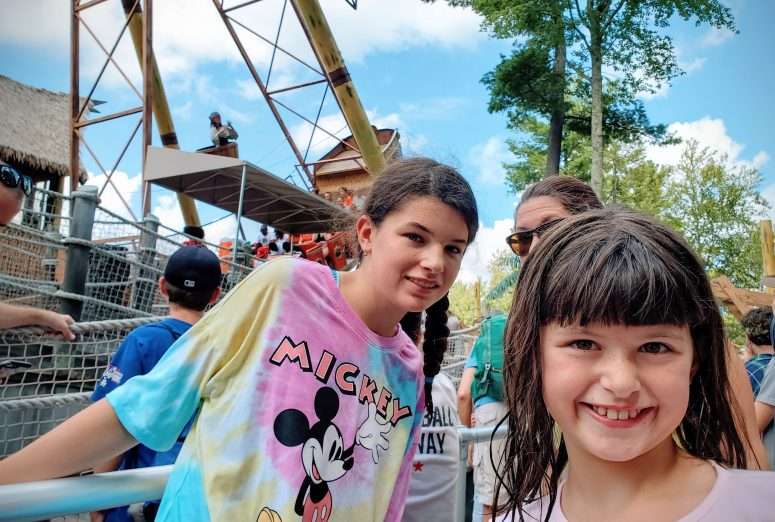 Cecilia has been chafing at her bedtime recently. She also thinks it’s strange that both her parents go to bed so early. She wasn’t shy with her opinions but I was ready for this one!

Every parent quickly learns the importance of sleep. The kids are always a mess if they don’t get enough sleep. But so are the parents.

I’m a mess. I’m grouchy. I need a nap by 9 a.m. Who catches the brunt of that? Okay, Michelle first, but then the girls.

She didn’t have a quick answer for that one and she tucked me right in.

The news this week has been tough and now we are finishing with a hurricane. I hope everyone’s taking care of themselves, including getting some sleep. Everyone will benefit.

After missing out last year, this Saturday was our return to Canobie Lake Park to complete our amusement park trilogy for summer 2021.

But first, with a rare summer weekend at home, and midway treats looming throughout the day, I went for a run with some friends. 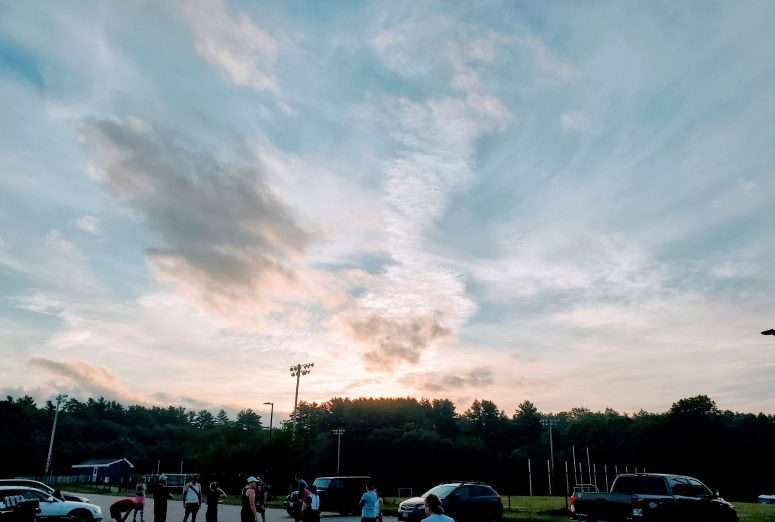 Then it was off to the park. Canobie Lake Park is a regional amusement park just over the line in New Hampshire. It’s the type of smaller, family-oriented park that probably used to exist all over the country but are now more of a rarity. 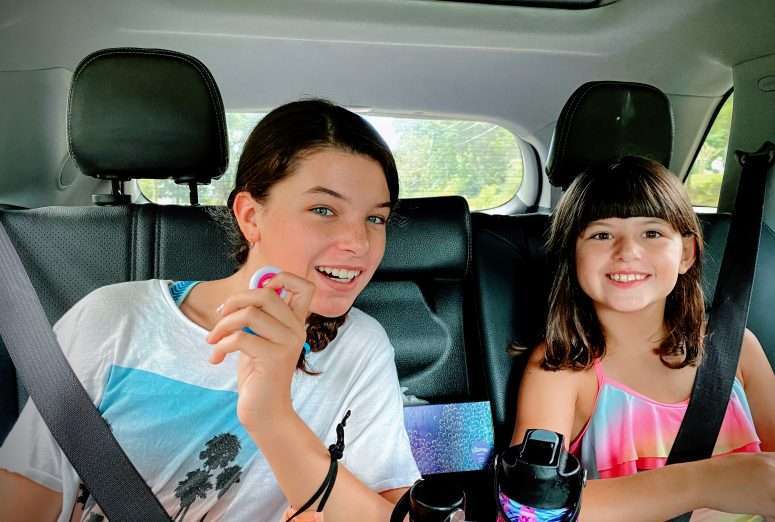 There are a lot of rides aimed at younger kids, but also a water park and a few legit thrill rides for tweens and above. This was the girls’ second trip and they remained very excited. I’m trying to capture and bottle all the smiles that I can. 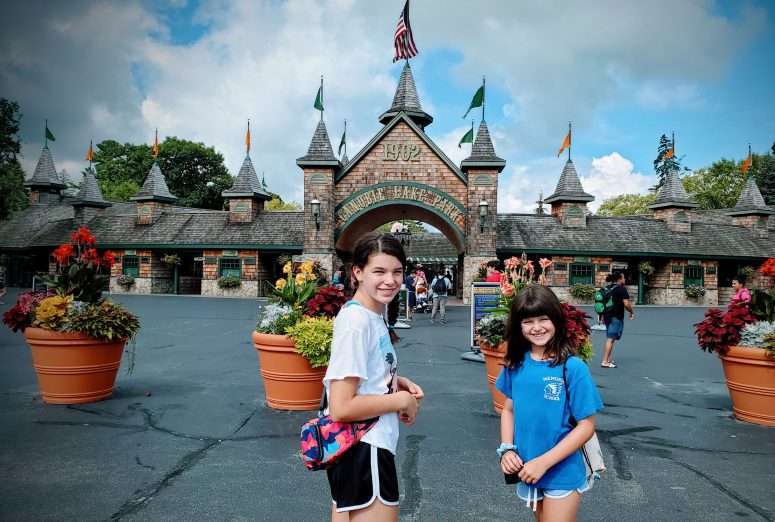 The key, for us, last trip was to arrive early and hit the water park before it gets crowded.

That proved to be a good move again. We were able to get plenty of water slides in and a few laps of the lazy river before it all became as congested as the Jersey Turnpike with other humans. 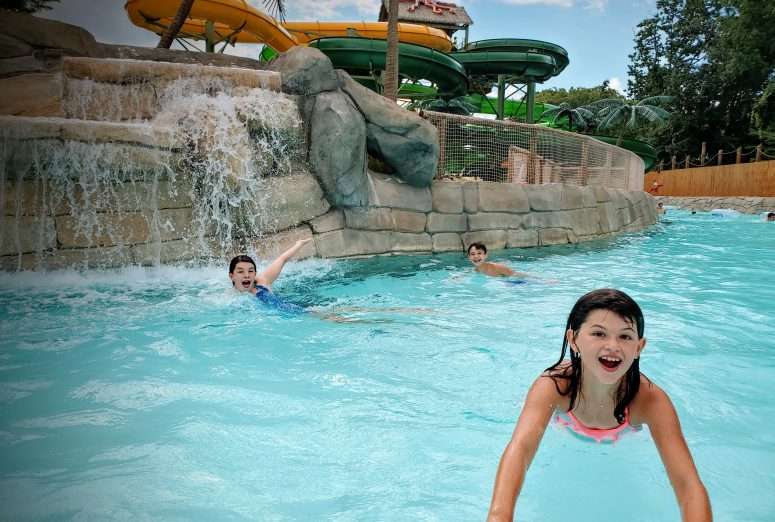 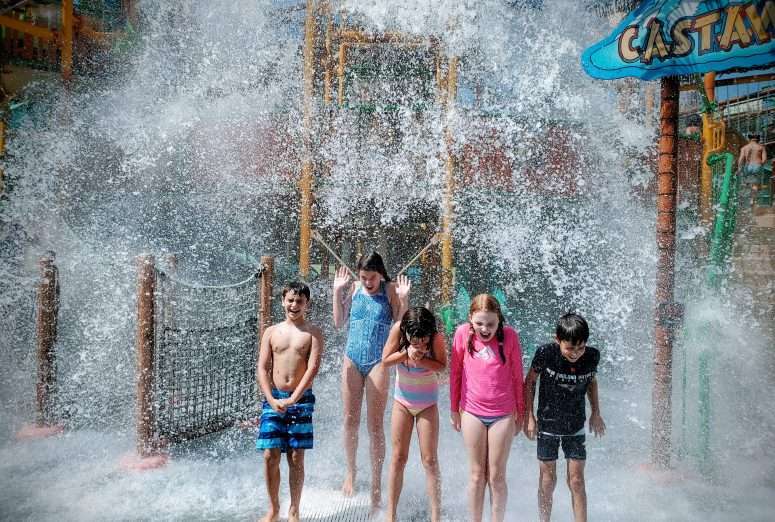 Once the water park filled up, we moved on to some rides, including old school bumper cars where the kids are now all old enough to drive their own cars and target certain people. 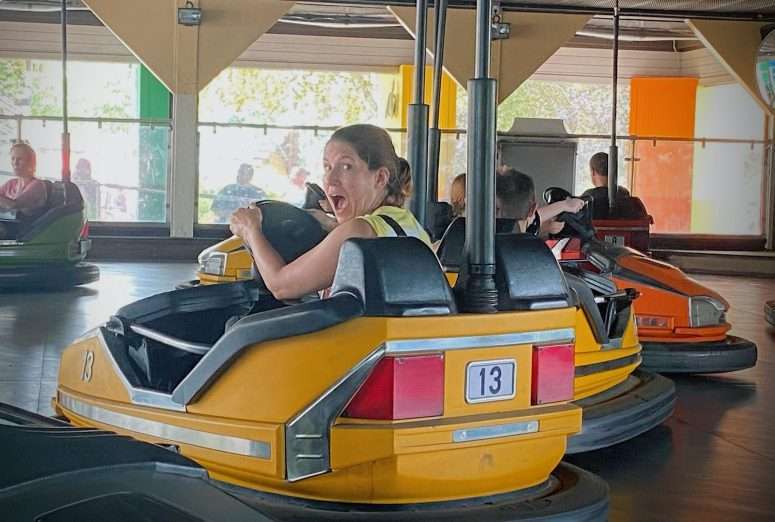 One of the best parts about Canobie Lake is the free parking and the proximity of the lot to the entrance. This sets up a perfect lunch tailgate situation. 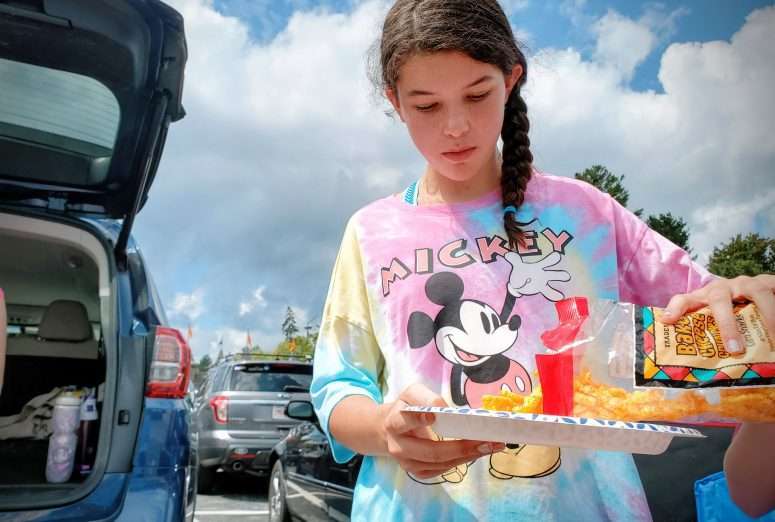 Ally psyched herself up and road the Bear Claw coaster twice. We are now officially a coaster family. No member left behind. 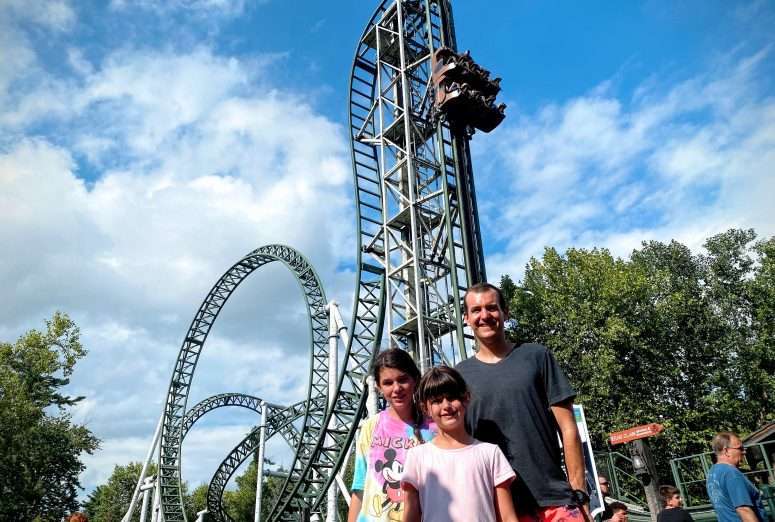 We all started to wilt in the afternoon heat. There was time for one last treat. You can’t hit up an amusement park and not get the weird pseudo-ice cream.

Lesson learned with the rainbow? Eat it quickly or it turns a uniform brown. 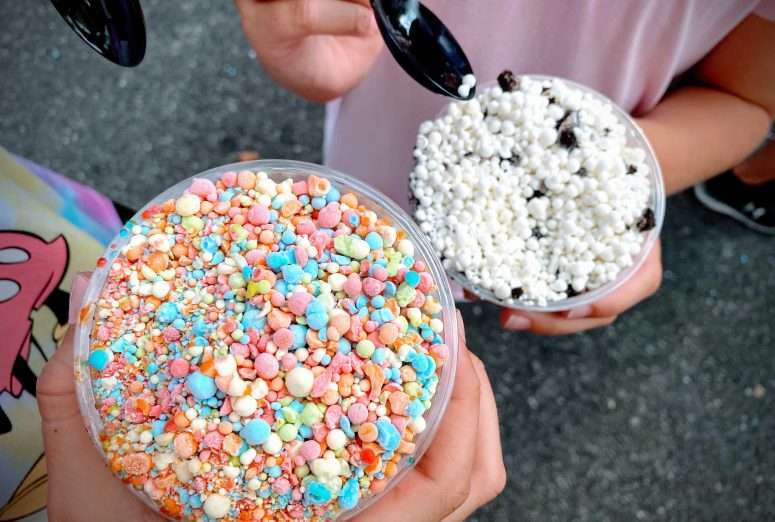 Safely back in Massachusetts, we wrangled some unicorns and cooled in off in the pool. 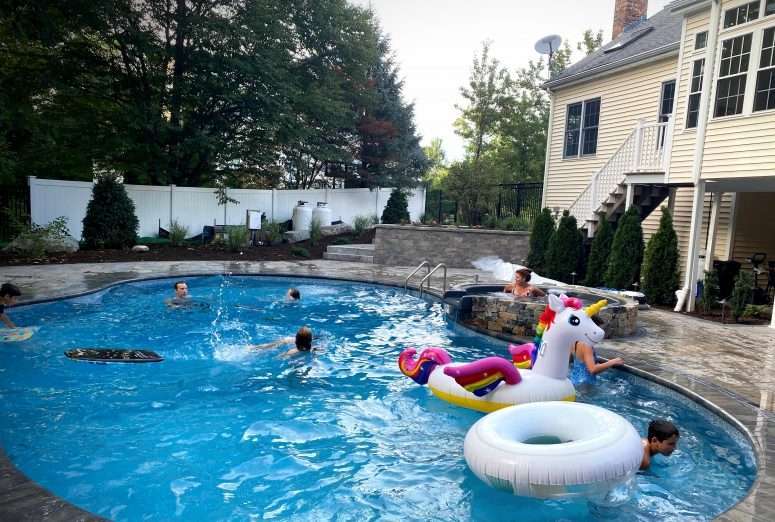 We finished up on the couch with some “late” night (8:15) burritos and laughing at the video of our roller coaster ride where the only constant is Michelle’s screams.

There were no complaints about bedtime. 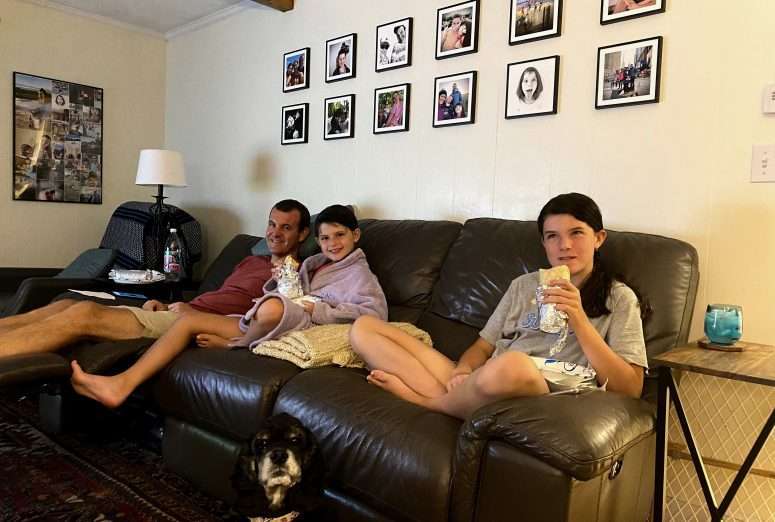