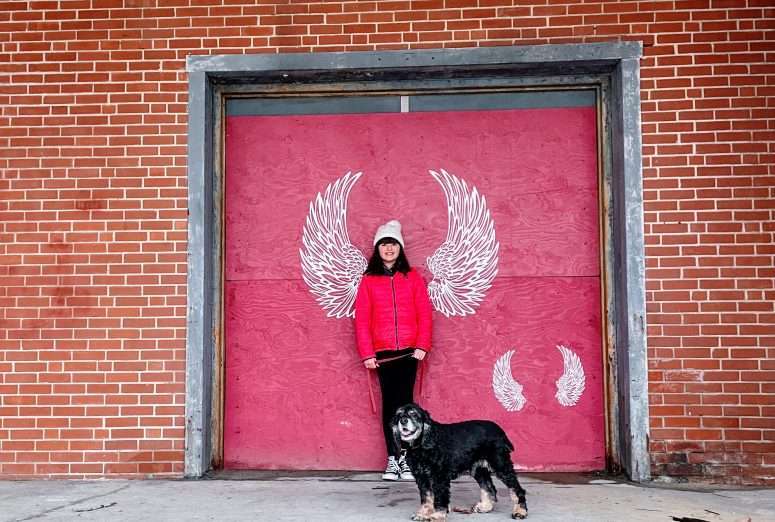 Cecilia has a district trombone audition at the end of the month and its been interesting to watch her approach it. Initially, we did try to give her more feedback and try to get her to understand the gravity and level of preparation required. Of course, this was coming from two middle aged people with years of experience.

Kids have comparatively little experience, wisdom, so confidence. It’s nuts. And of course hearing about our own expectations (and maybe projections) doesn’t help. We finally came to our senses and stepped back. We would still be there if she needed us, but we weren’t going to lean into it. It was her thing. She would take what she would from it. She would gain some experience.

In this way, parents are very much like producers–we provide the funding. We connect them with the right talent. We help them solve problems. We are there to comfort through disappointments. We help the artist realize their vision…and we gladly let them take all the credit when they succeed.

I started the day by putting in some reps to prepare for my retirement career as a local bread baker.

I returned from the morning group run to find Cecilia manning the mini-griddle.

This tiny waffle maker was a rare time we conceded when the girls asked to buy some random thing from Target or Marshall’s.

But I have to say, Ce does use the tiny pineapple waffle maker quite often.

Is there anything more cozy than a warm, tiny waffle when you are nestled in a pile of blankets?

You’ll notice a clothing theme as Ally does her best to wear her comfy all day, every day.

After the dusting of snow and rain yesterday, Dash’s morning woods walk was a crystalline delight.

I do often miss the walk-ability of living in town but having these woods as our backyard is pretty nice.

There is nothing remarkable about this photo other than I wish there had been audio.

I was in the living room when all of sudden Ally starts singing ‘Oh, Danny Boy’ at the top her lungs. (She sings most things with gusto.)

After some questioning, I have Full House to thank, as apparently the gang crashed an Irish wedding.

Much of the day was spent de-decorating the rest of the house.

Putting the train, lights, and tree back in the basement meant that Ally was poking around and she became very indignant that we have never told her we owned our own personal shave ice machine.

She soon learned why it was demoted to the basement storage room.

But she persevered for twenty grindingly loud minutes to make a root beer slushie.

Can’t stop, won’t stop. No gutters to clean, so after her morning boot camp, taking down Christmas lights and decorations, she decided we needed to restock the wood pile.

After a week of overstuffed compactors with Christmas cardboard, the balers were mostly back to normal. Much to Michelle’s delight.

Dash got a second walk and put his puppy face on to prance around the State Hospital grounds.

After a bit of a detox week following the holidays, we celebrated with some takeout ramen.

Ashland is not the first place I’d think for authentic Japanese ramen, but happy these guys are there. Closer than driving into the city.

She usually is full of visions of dessert but this time she had a vision for desert and she followed through, too.

Happy Sunday! I made it through a post without a mention of flash cards or glitter!