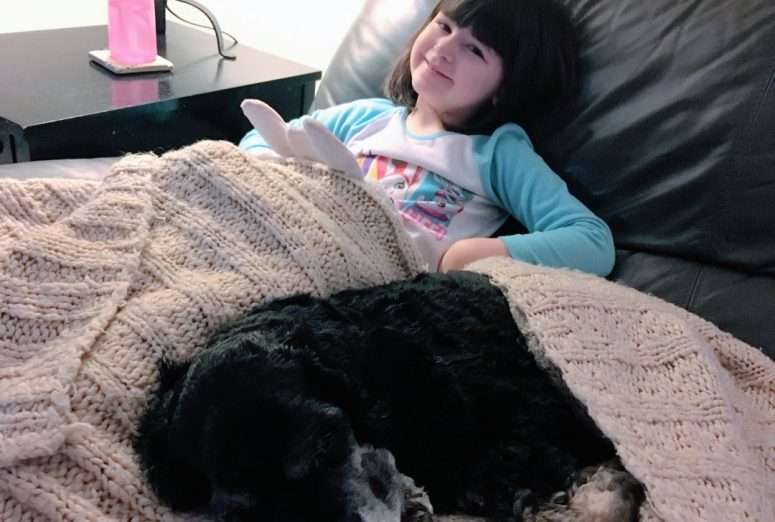 We spent a lot of time and effort this week on multiplication facts. It’s embarrassing that Michelle doesn’t know them by now, so we decided to … okay, it was Cecilia. Now, Cecilia knows the facts pretty well, but when you introduce the clock, it turns her into a bit of a puddle. So we’ve been practicing doing the facts with the time pressure.

She’s improving and she aced the 4’s test by the end of the week in school, but the improvement has not been exactly in a straight line and it’s led to some stressful mornings. Just like the first few days of a new piano piece week, any mistake throws her into a tailspin. Its all left me trying to figure out when good is good enough.

I’m certainly not perfect, not as a parent, husband or human, so demanding perfection from our kids doesn’t seem all that fair. Kids need to learn that people, and the world, in general, is a flawed and complicated place. Sometimes I will screw up. Sometimes my kids might not succeed as much as I wish. Sometimes they will miss a few math facts. Imperfection is the human condition. Accepting that seems like a healthier way to parent.

We started on the couch. At this point in the morning the girls are rather exasperated when I take out the camera. Only Dash pays attention. 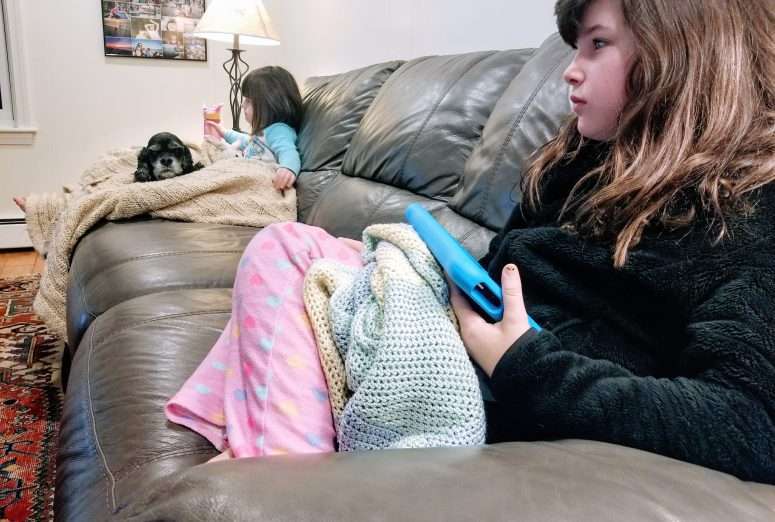 The Tooth Fairy made a visit last night for Cecilia. She was excited she lost this one at school and got to pick out a little prize and go to the nurse. 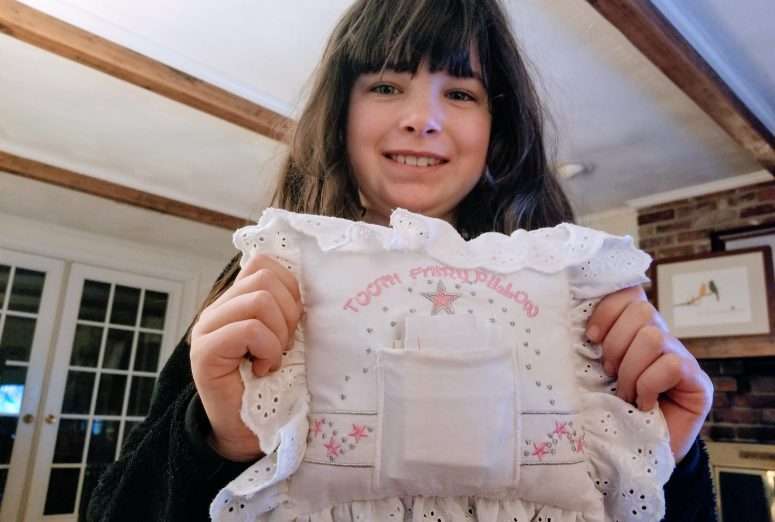 The breakfast bandit was soon back at it. A short stack and some smoothies were on the menu. 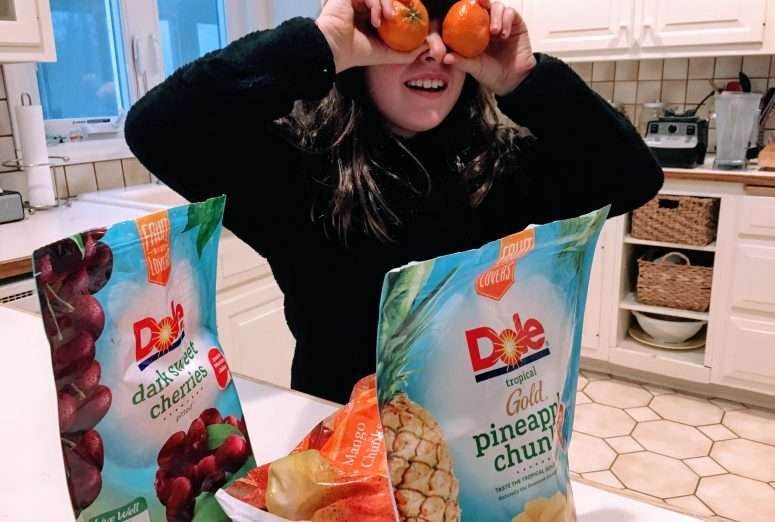 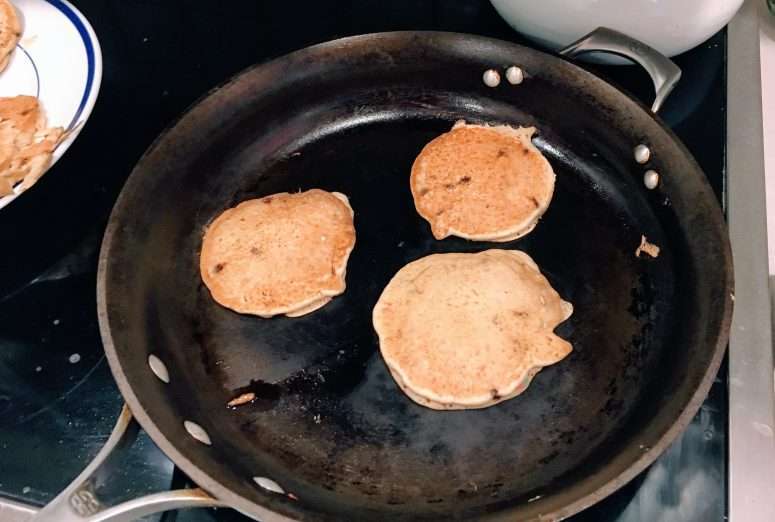 Cecilia had a birthday party to attend. Here she is practicing designs for the pop-up card for her best friend. 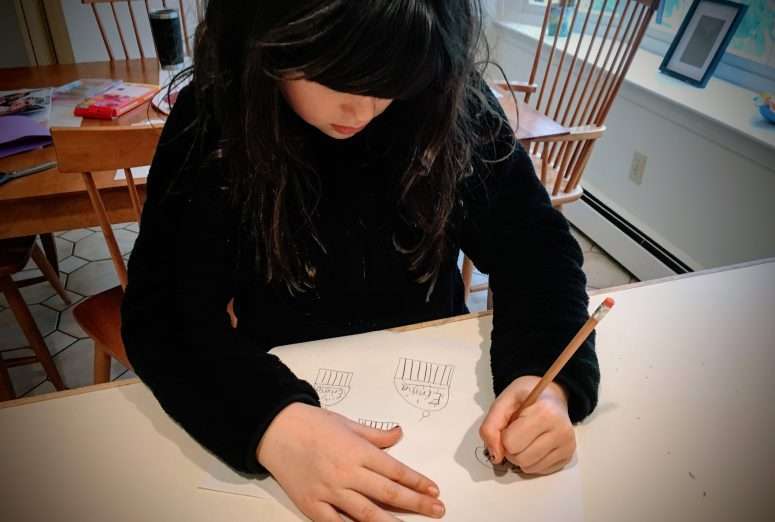 Here she is channeling her Dad and being super-embarrassed I took a photo as other people were pulling up to the party. 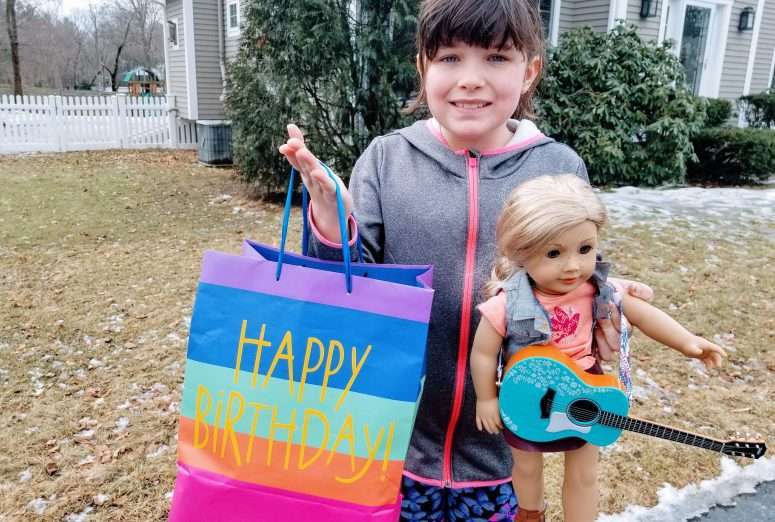 When I returned from dropping Cecilia off, there were 3 additional kids at the house. Turns out Ally had orchestrated a play date to compensate for the fact that she didn’t have a birthday party, too. 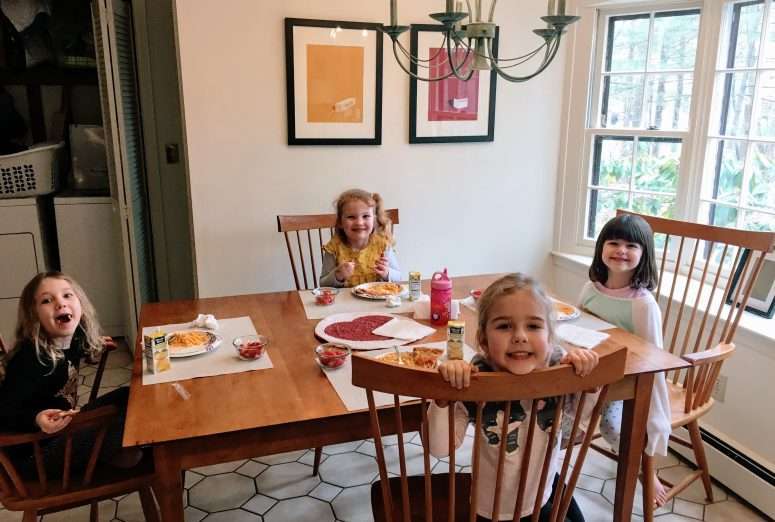 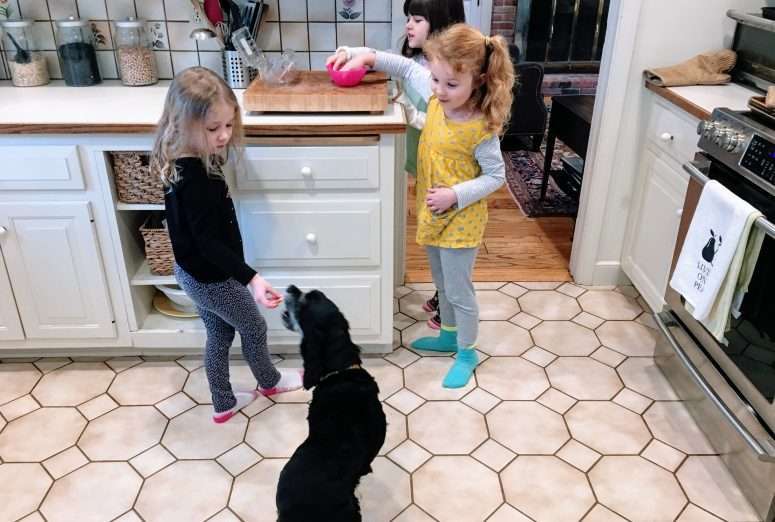 If you come over to Ally’s house for a play date, it will definitely involve a dance party…. 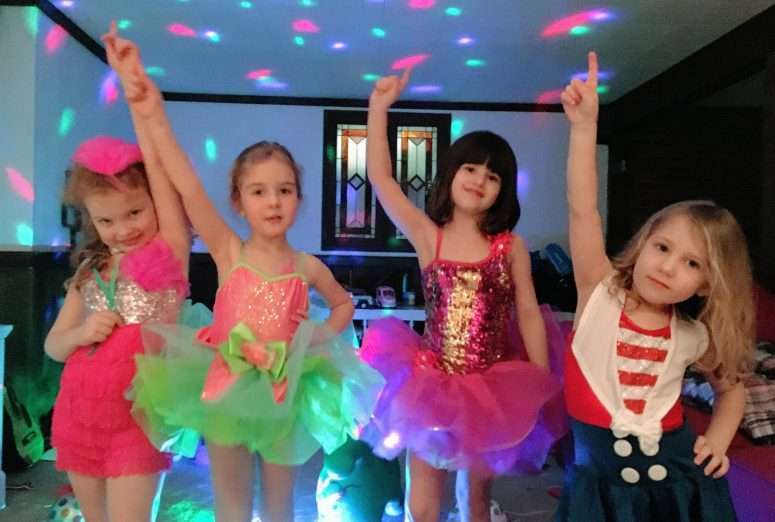 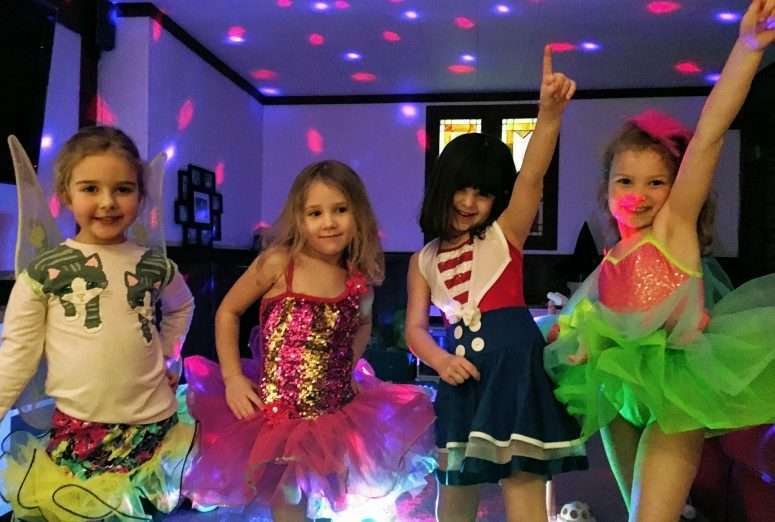 By the time the play dates and the birthdays were over, so was most of our energy. The rest of the day was mostly spent around or on the couch trying to explain these Winter Olympic sports to the girls. 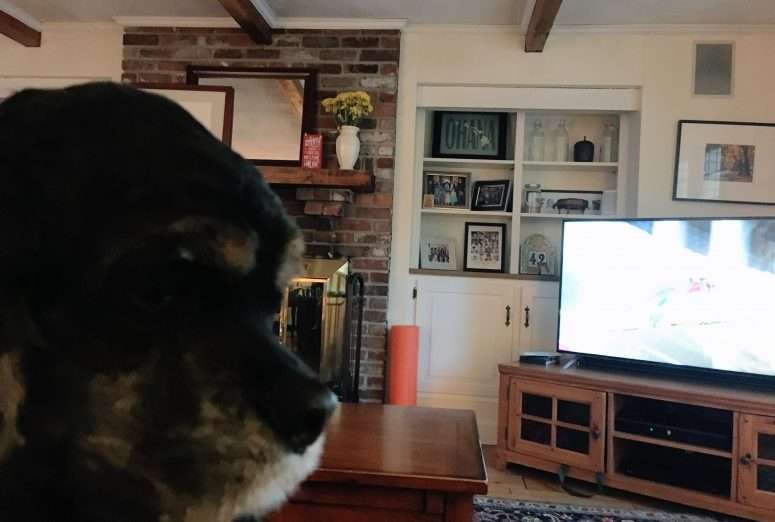 Sometimes that is the best you can do on a gray Saturday in February. That is going to have to be good enough.