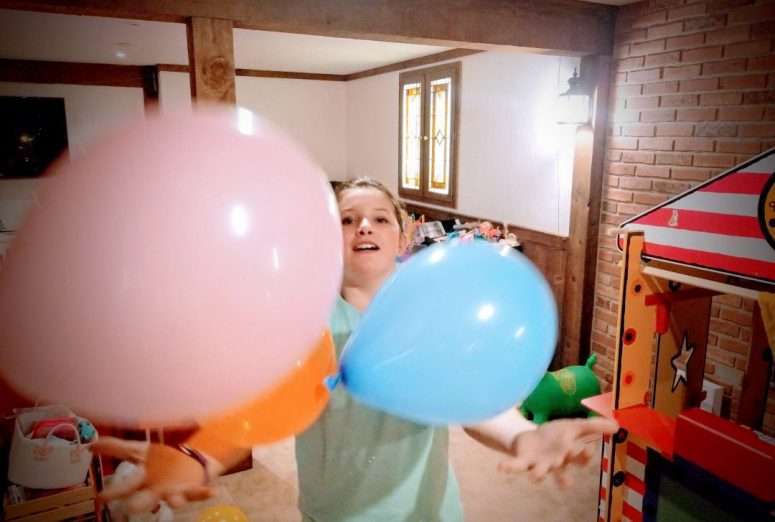 Similar to winter piano recital, the spring dance recital day is full of nerves, excitement, energy, sequins, and smiles. I’ve learned to mostly make myself scarce on recital morning. I contribute driving and logistics throughout the year but even after ten years I remain mostly useless with hair and makeup.

It’s been rewarding to watch both girls both progress throughout this year and also continue to progress year over year. It allowed me the perfect opening to opine on two of my favorite Dad subjects: the power of deliberate practice and how to deal with failure. Queue the girls rolling their eyes but I know some part of them is listening.

To develop mastery in anything you need deliberate practice. You can’t just repeat the same task over and over, you need to break it down and work on the individual parts. And not the easy parts. You need to work on the hard stuff.

Remember, failure is a key part of learning. You shouldn’t try to fail or focus on the failure itself. Instead, you should see it as temporary situation. The biggest question isn’t how or why you failed but how you respond to failure.

Despite a packed agenda that included the dance recital in the morning and Ce’s birthday party (“Finally!”) in the afternoon, it was a slow start after a busy Friday night of dress rehearsals. Ally was too tired to smile. 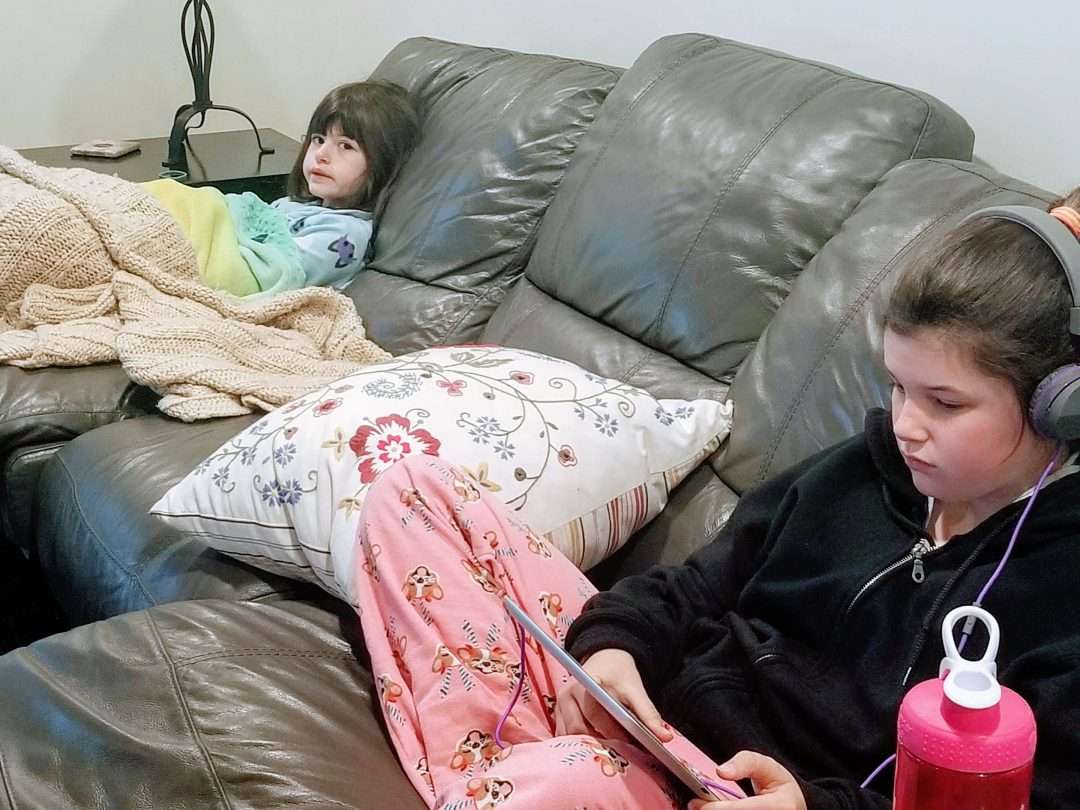 Lessons learned from previous years: eat breakfast before putting on any costumes or makeup. 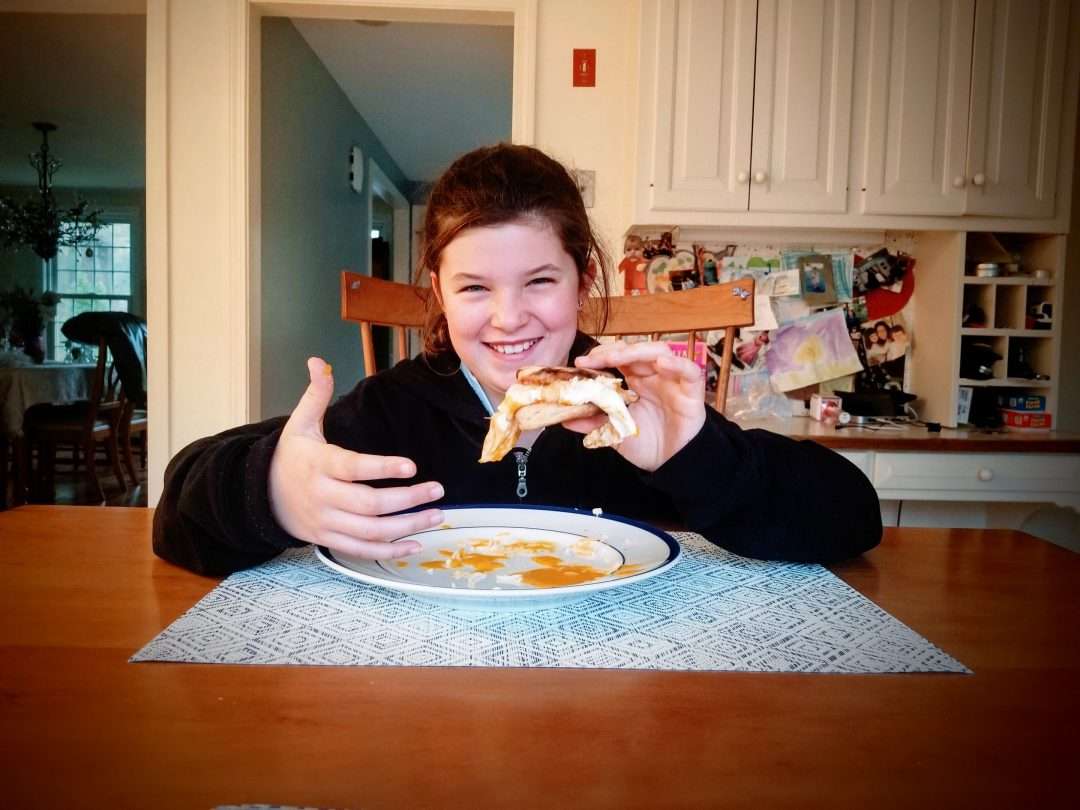 Favorite days of the year: Christmas, birthdays, trip to AG doll store, Halloween, and days where they are allowed to put on real makeup. 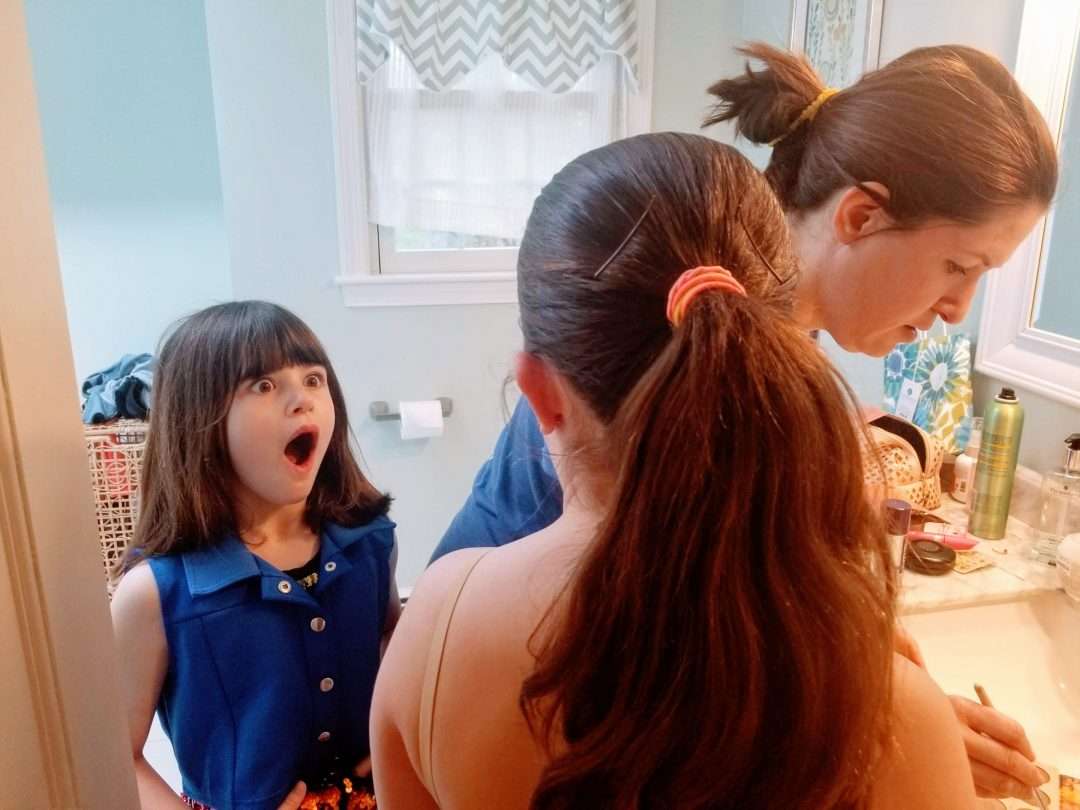 Both girls definitely have some of my more awkward social tendencies at times, but show them a stage and they light up. They both had great recital. Jazz, tap, ballet, hip hop. We covered it all this year. 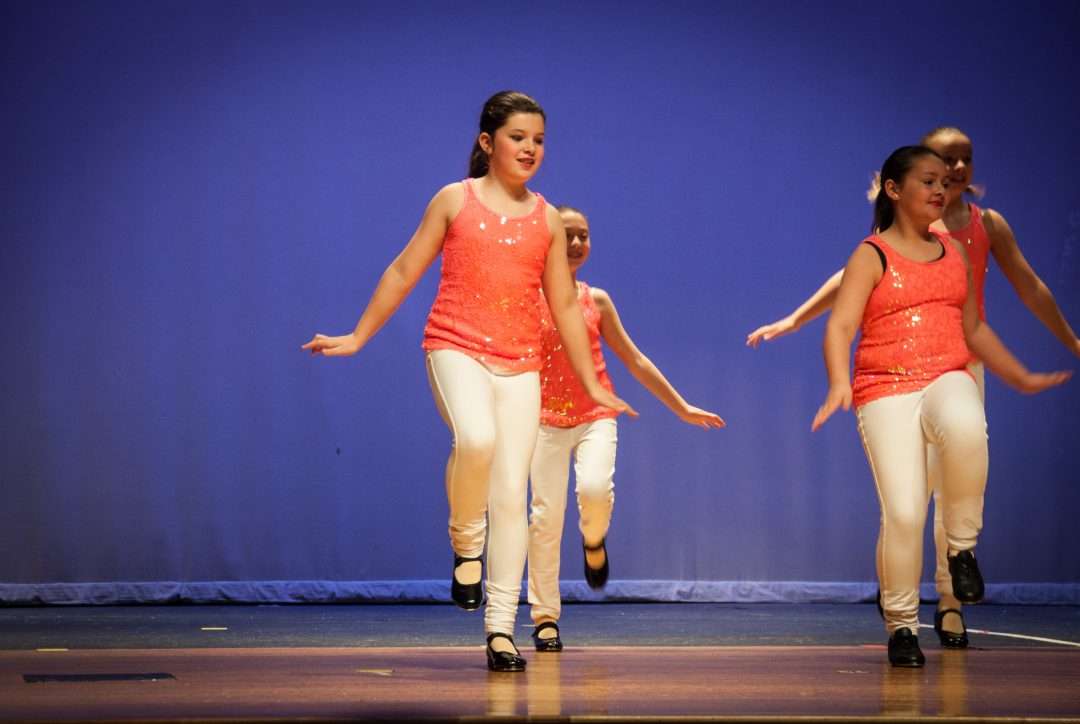 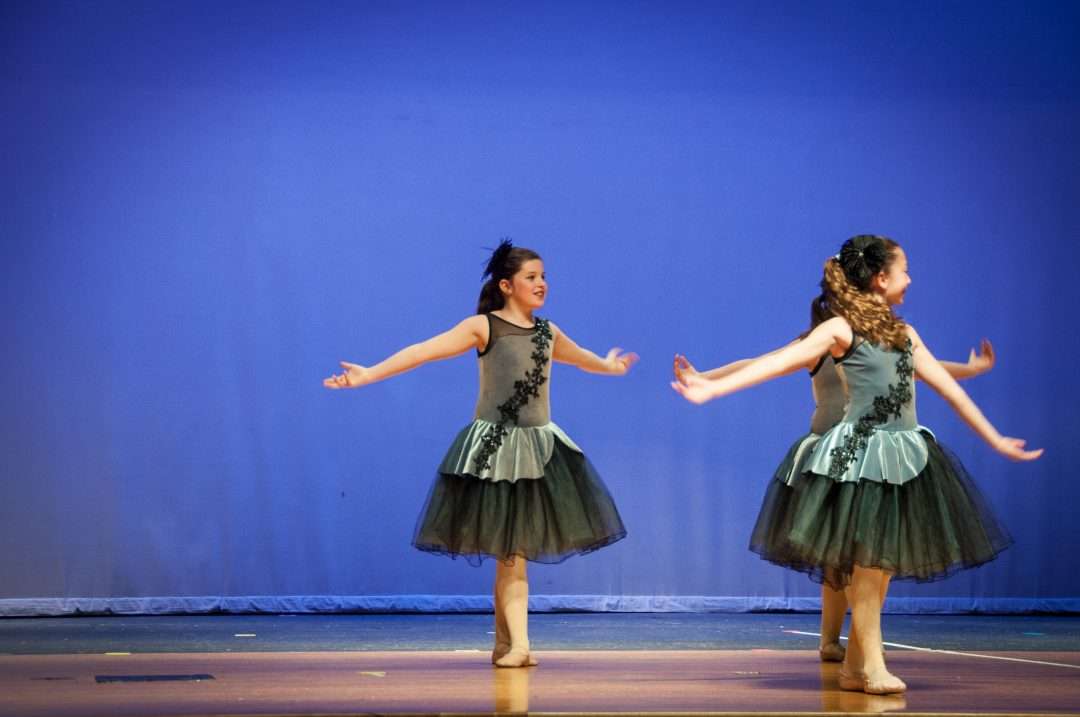 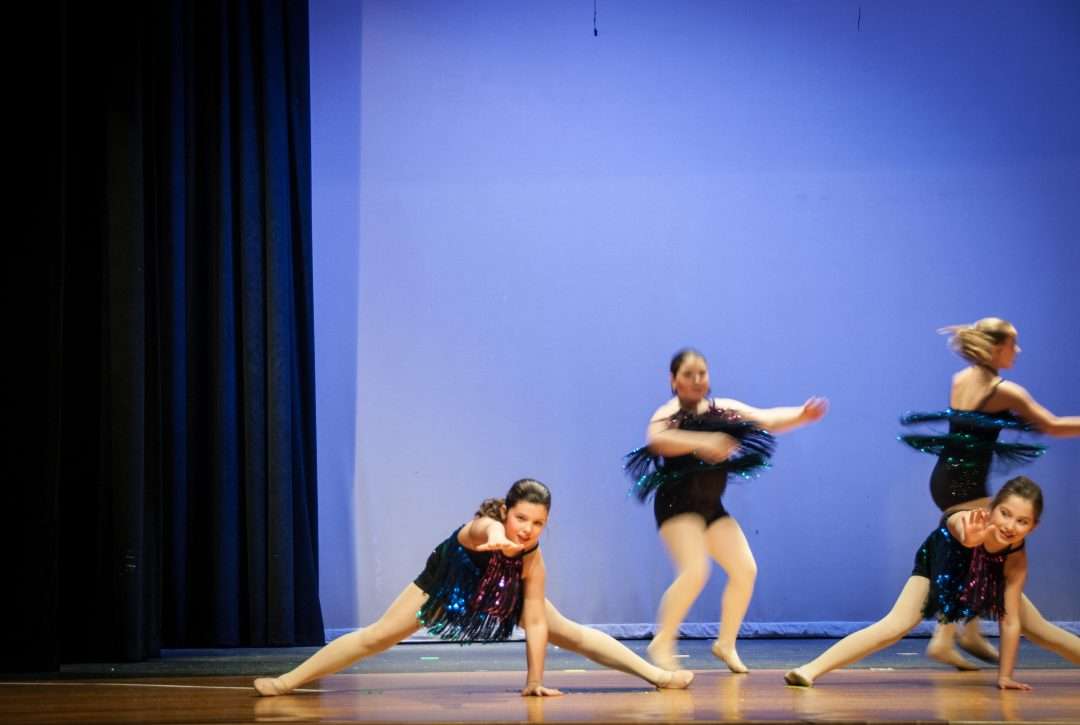 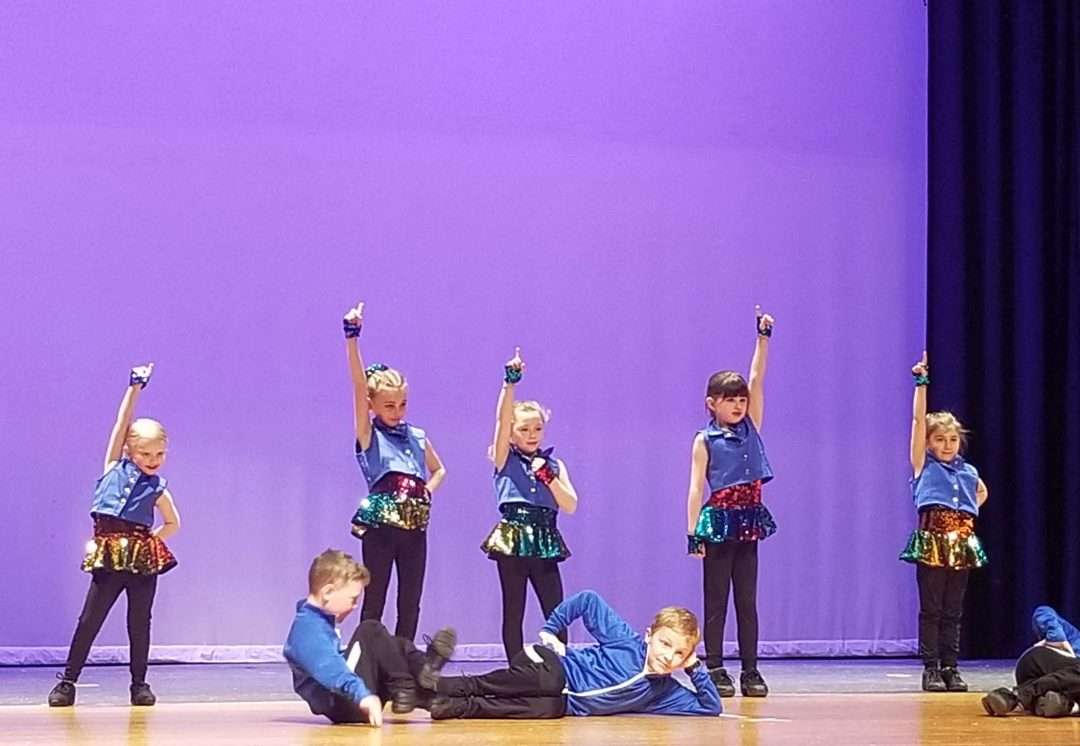 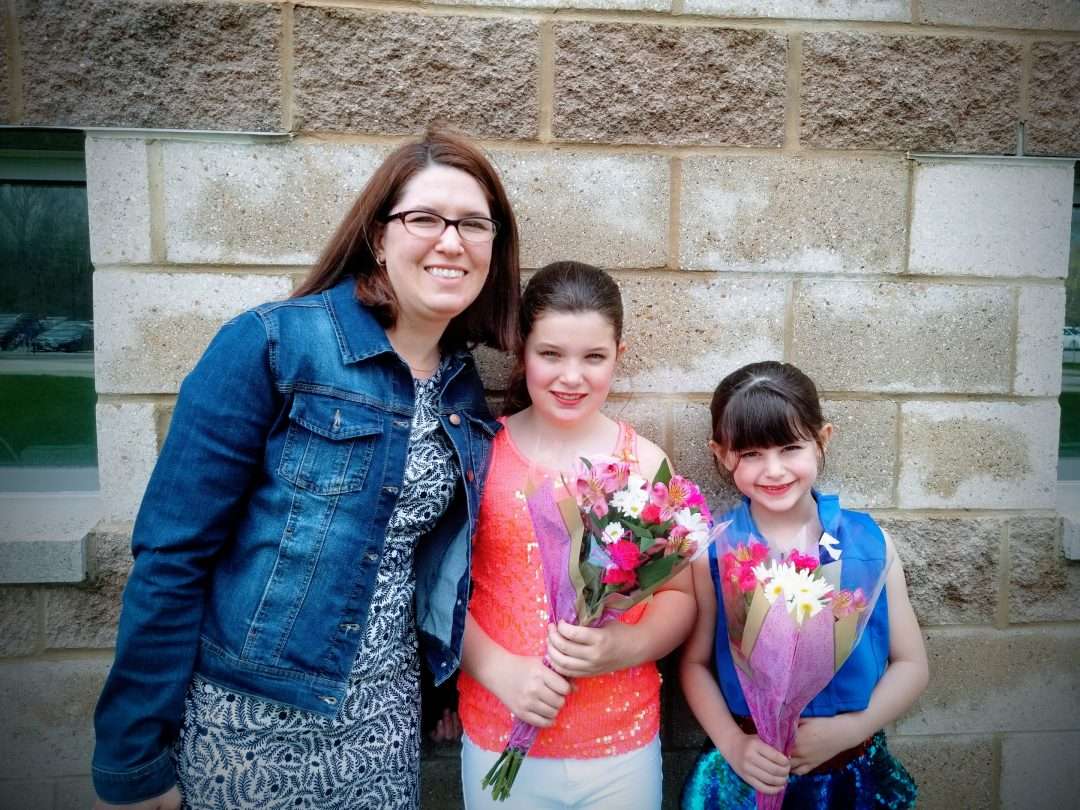 We stopped for sandwiches on the way home because both were “starving.” 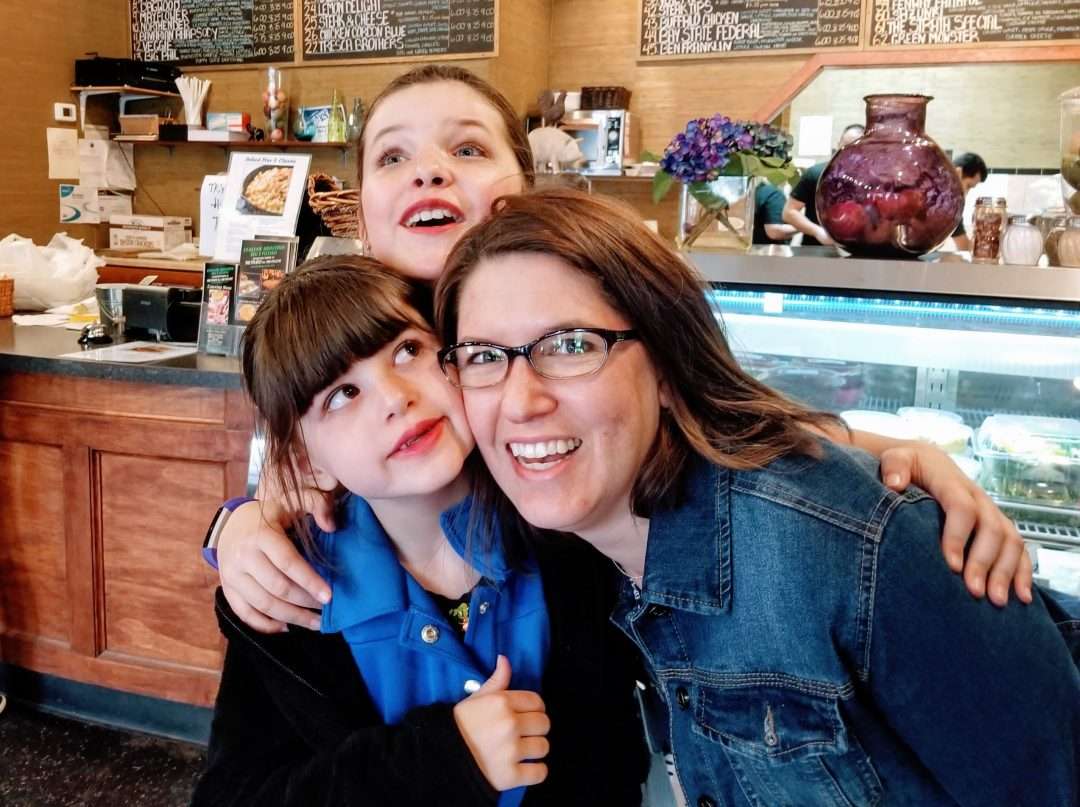 After lunch it was straight into party prep. A day with both dance and crafts and cake? Can’t beat it. 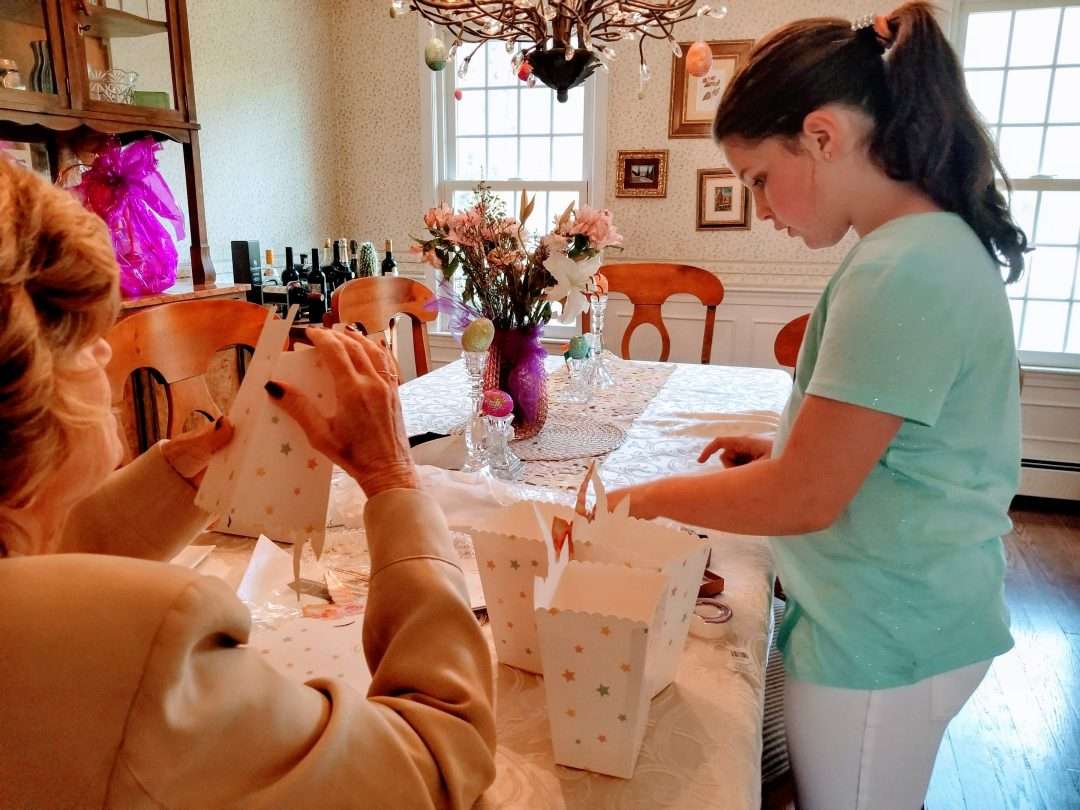 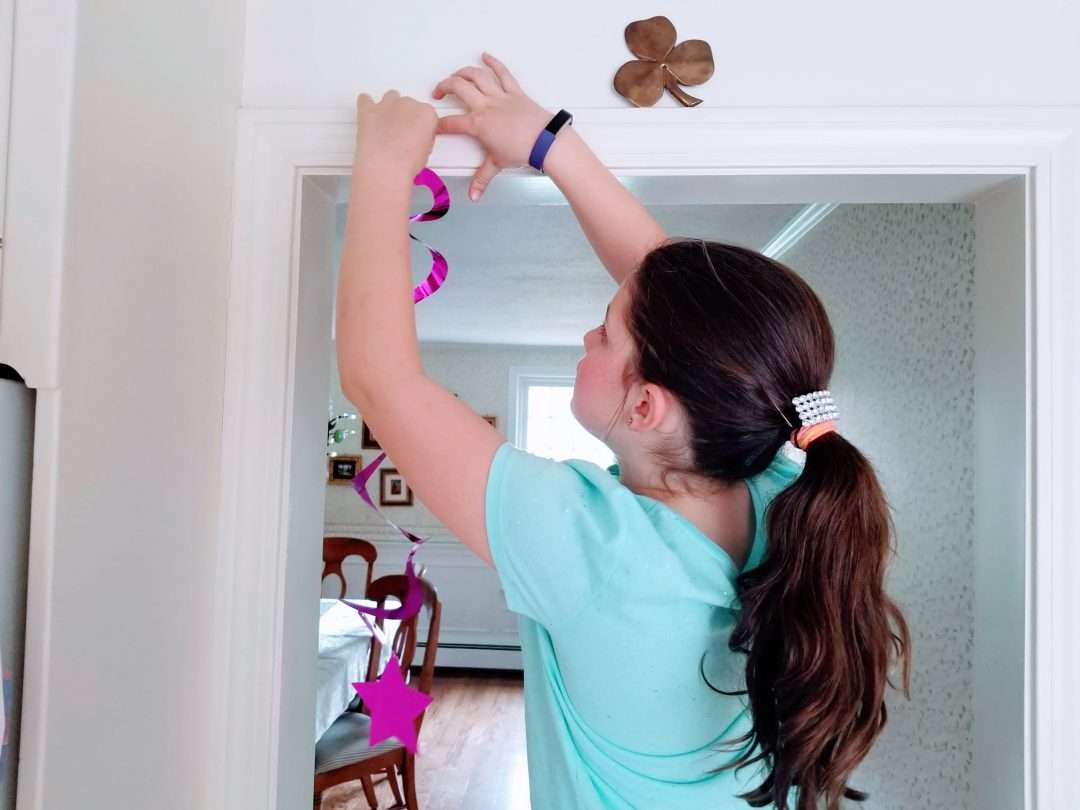 There was some outside time to work up another appetite. 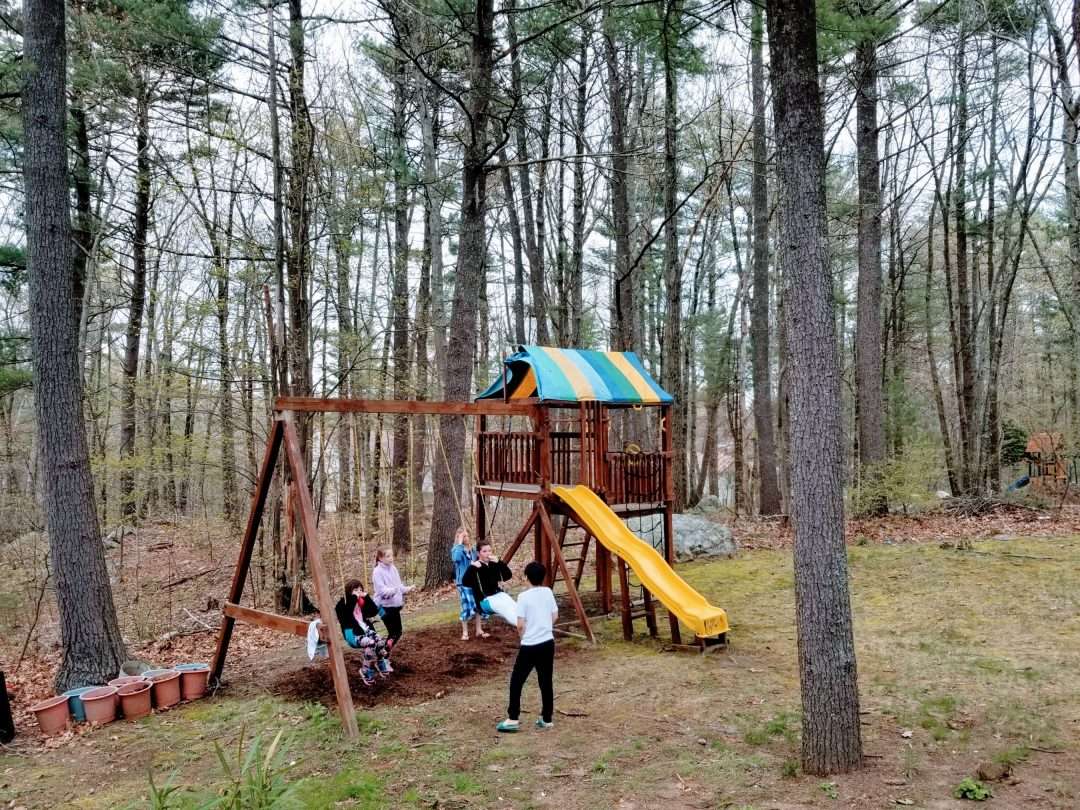 Then it was time for some hibachi. Couldn’t be prouder that Ce picked a hibachi party. 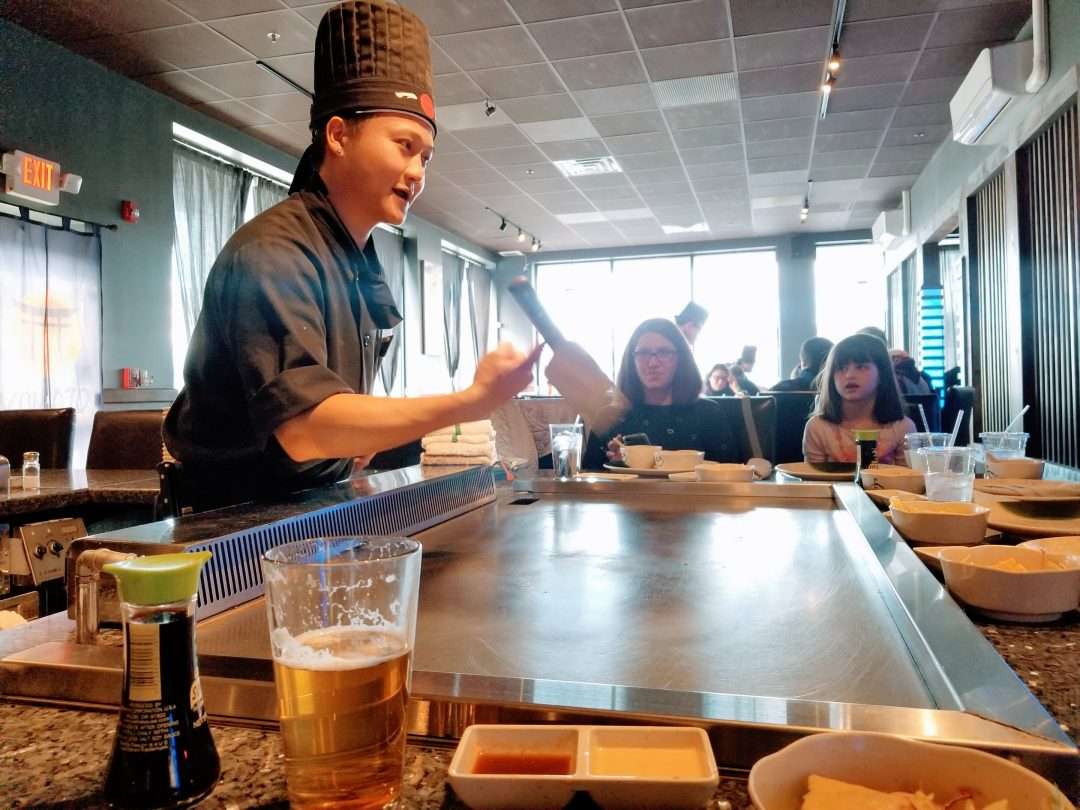 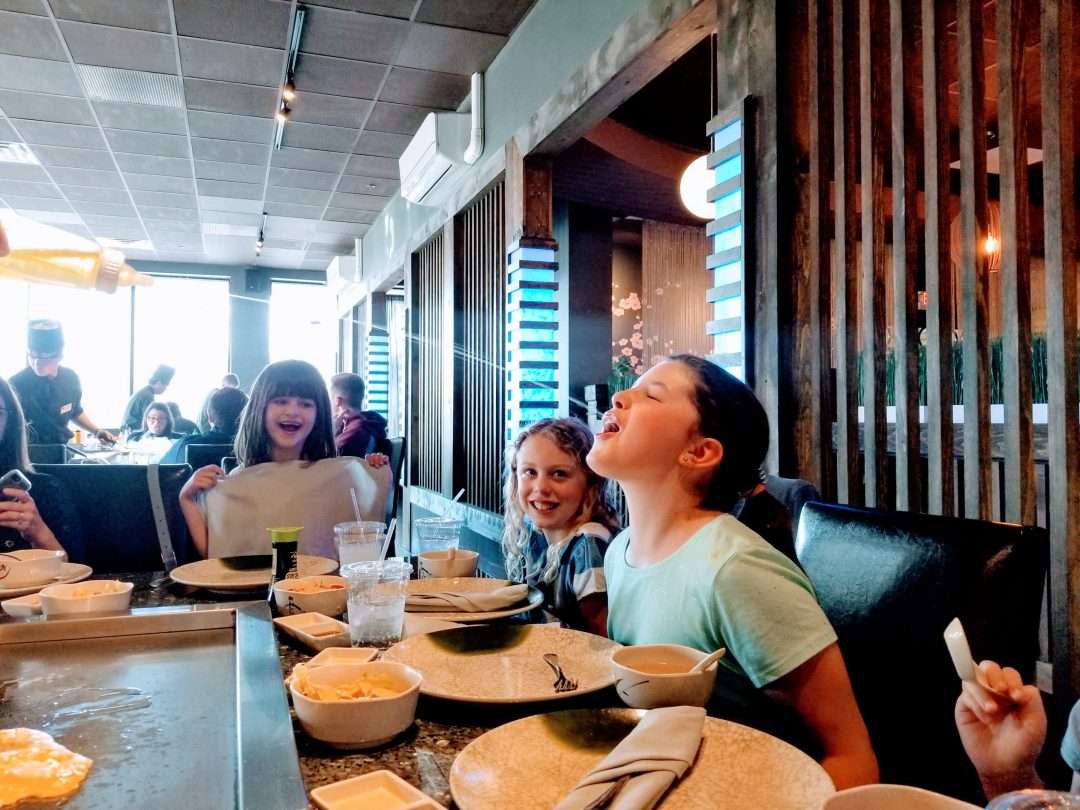 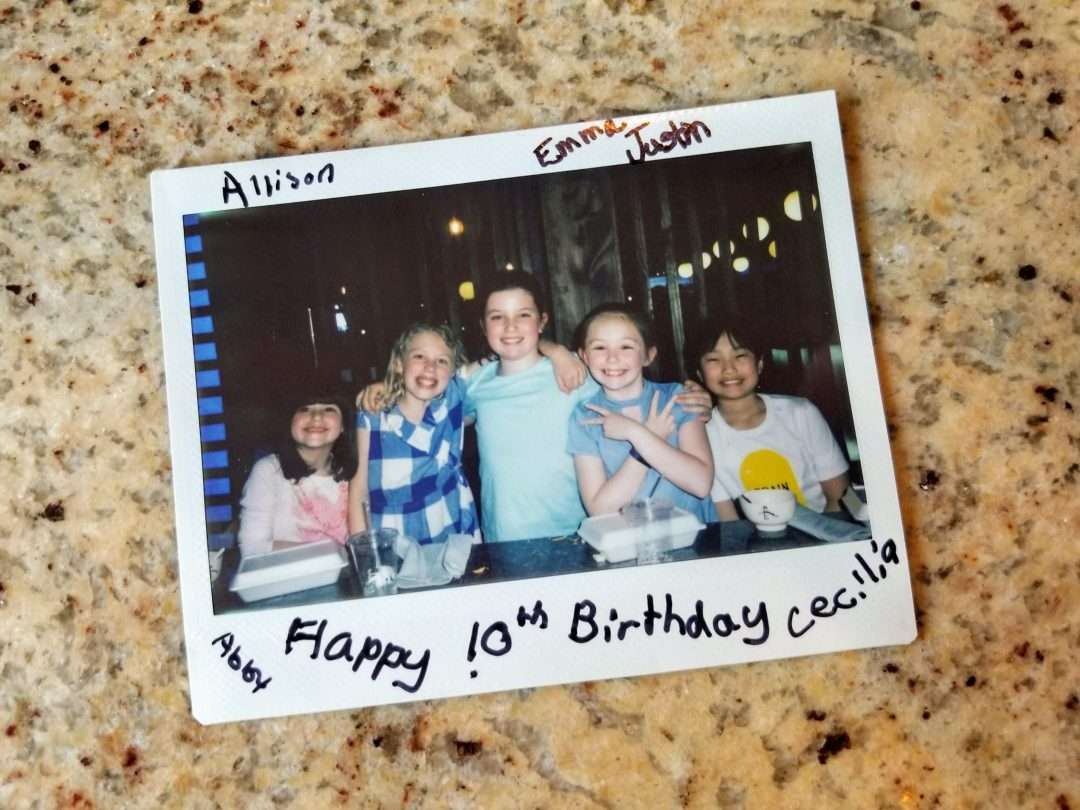 Back to the house for some cake. And presents. And screaming. And Taylor Swift music. The sounds of a Dad headache but also a good birthday, I think.

The only mistake today was not finishing all the hibachi dinner. Not sure I’d even call that a mistake.