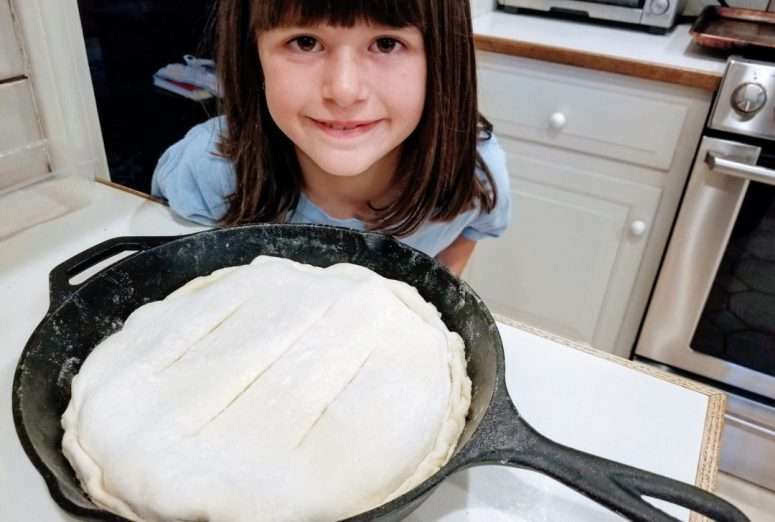 This year we are not using any after-school care for Cecilia. She’s coming home on the bus each day. I usually still have calls or work to be done for a few hours once she is back. We are trying to treat this as an opportunity to further build her trustworthiness and make good on her word. In the morning, we talk about what she needs to get done each day.

I remember coming home by myself or with my sister. I believe if kids don’t feel trusted, they’ll have a tough time becoming independent and respecting themselves. I want her to have that independence. I really need her to have it. I can’t go through middle school again.

If she all does that? More freedom and responsibility. If not? More conversation, sorry, opportunities, to learn. I actually have  more sympathy for some of these types of struggles versus learning vocab or geometry. I work with plenty of adults each day that completely lack time management.

I started the day with the first long-sleeve run of the year. I’ve got a half marathon at some point this fall (the original one was canceled) and there was 14 miles on the plan. That would be my longest run since both the Addison’s diagnosis and the knee arthritis.

It was a lonely solo start at 6 a.m., but thankfully joined up with the Soles for the second half. Always easier to do long runs with friends. Well, maybe not easy, but it feels that way. I got it done. 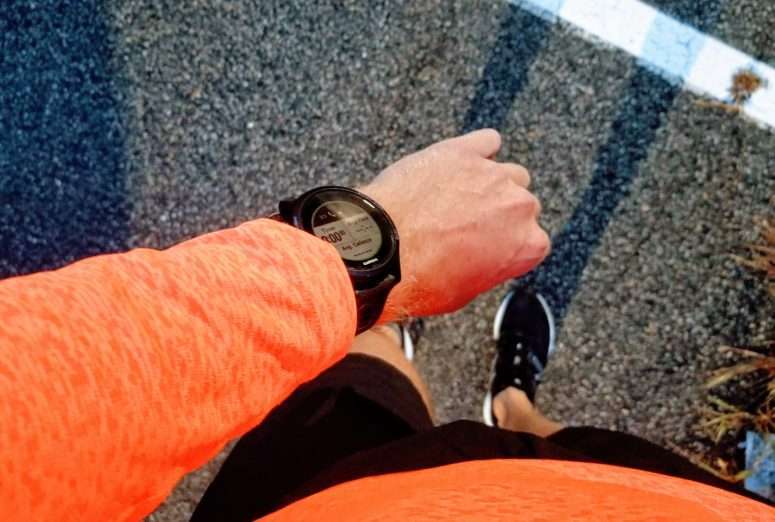 Back at the house, Allison was happy to be back on the couch. 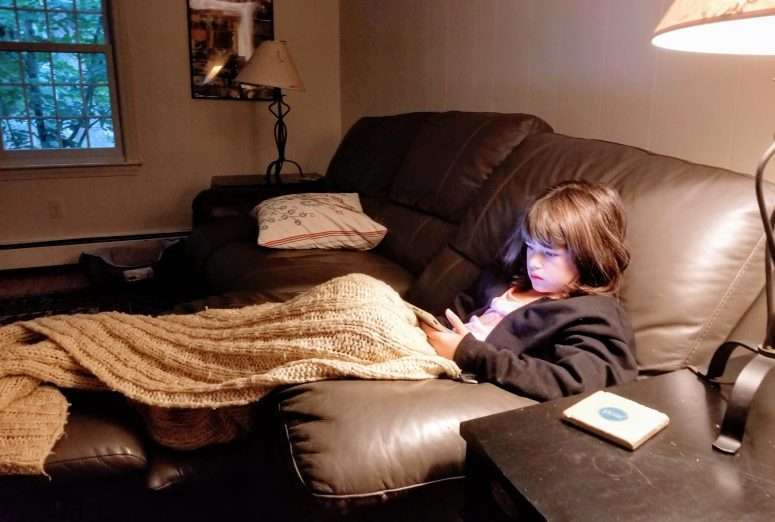 Cece was unusually motivated. I came back to find her dressed and already practicing the trombone. You are not really a parent until you’ve (repeatedly) heard Baby Shark on the trombone before 9 a.m. 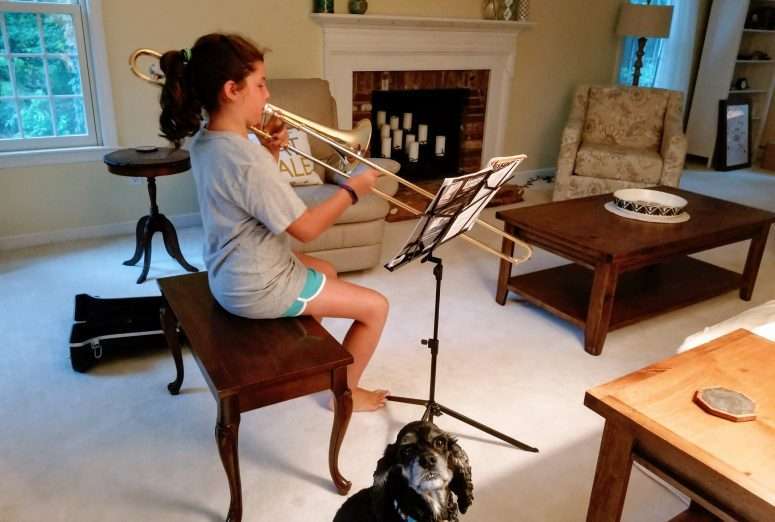 I’m part of the 5% who actually use the ice cream maker they got from the wedding registry. I must not have used it in a while as the girls were fascinated. “Wait, this turns it into ice cream?” 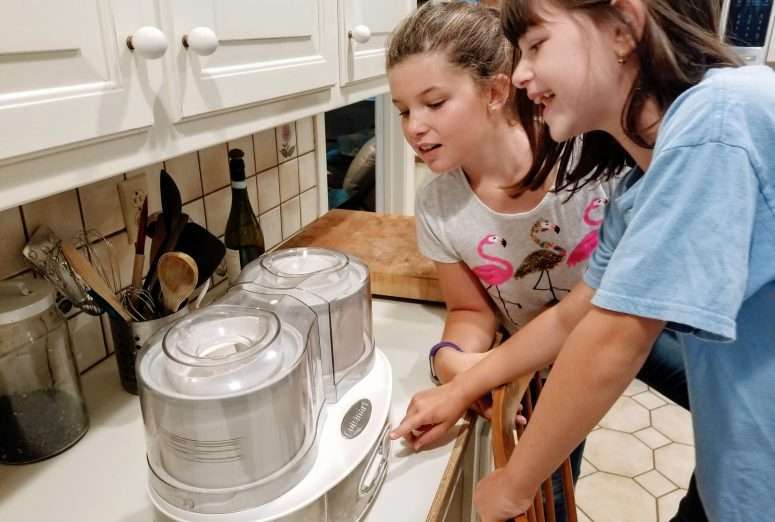 While the ice cream churned away, it was Ally’s turn for music. So far, so good on the piano as long as Ce doesn’t get too enthusiastic about teaching her how to play. 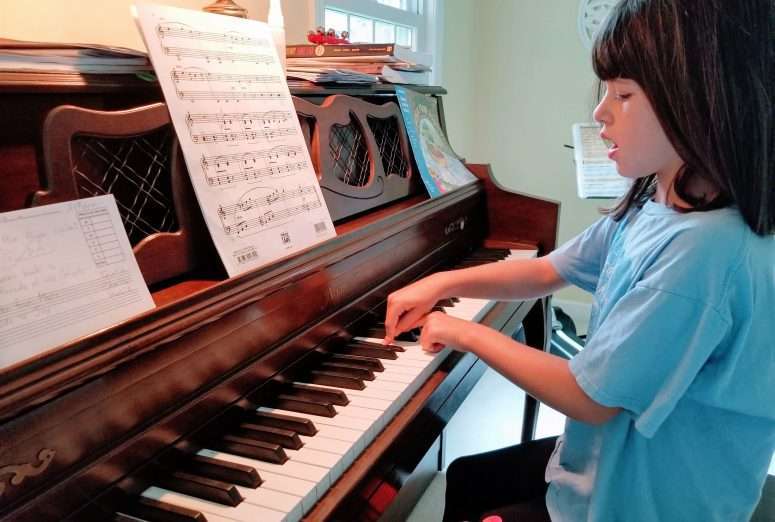 The girls weren’t the only ones interested in the ice cream…. 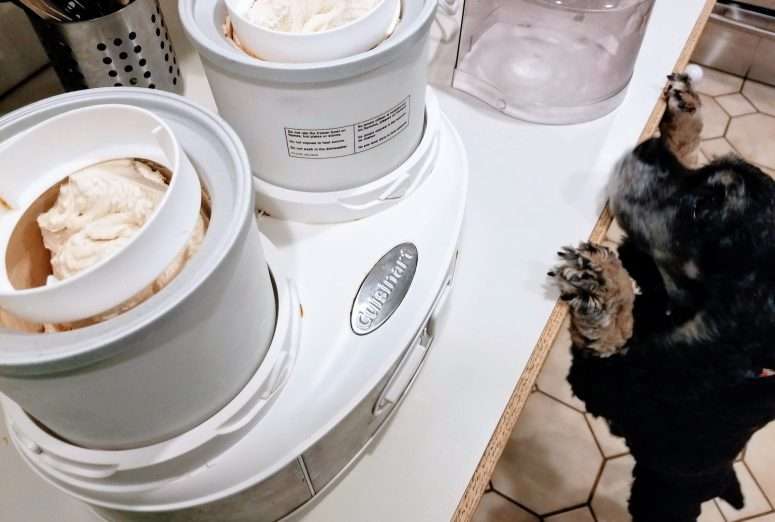 Given the sounds there making licking the beaters, I think the toasted coconut and almond flavor came out okay. 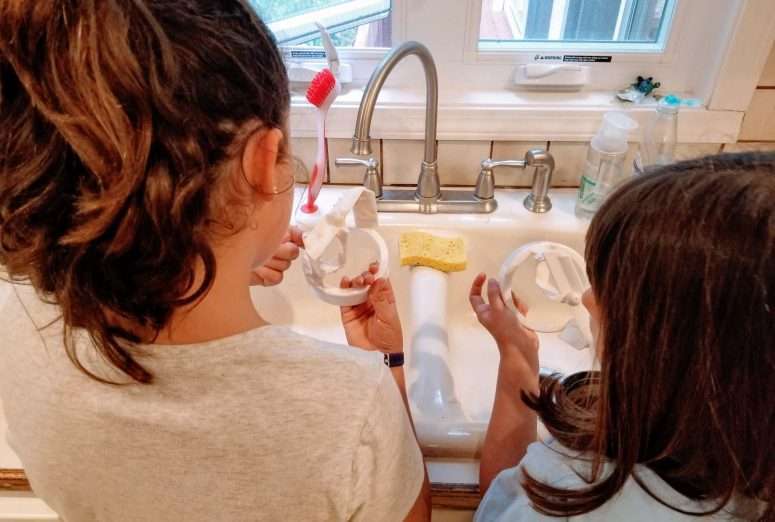 I always get a kick out Ce wearing Michelle’s old jeans jacket. Given the way she is growing she might soon outgrow Michelle’s clothes and start looking for my stuff! 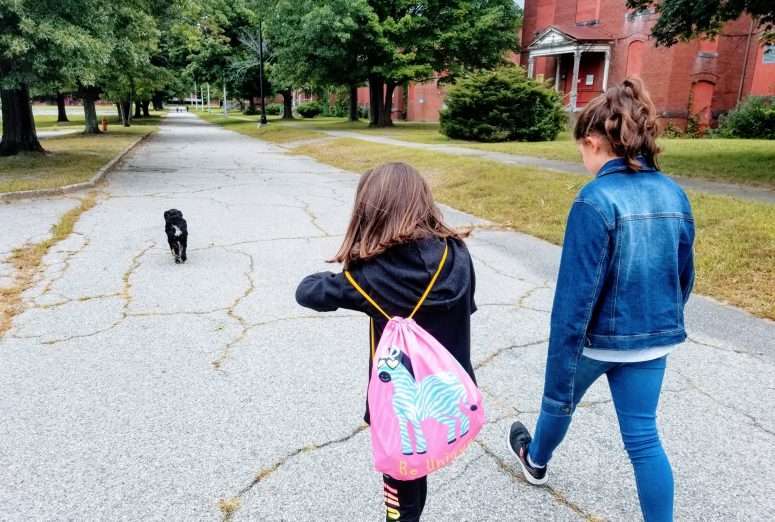 Next week, I’m doing a RAGNAR overnight relay up in NH and the girls are both interested and very concerned for the people that will be stuck in the van with me after I run my legs. They insisted on helping me pick out some new gear that doesn’t already smell intensely like sweat. 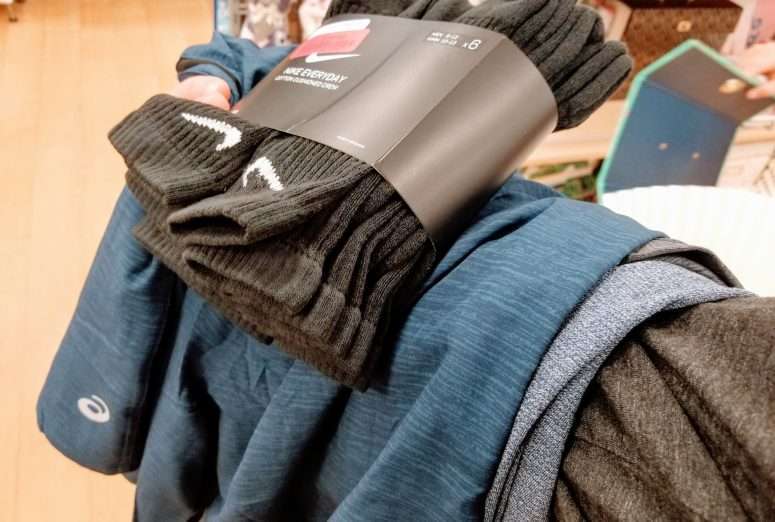 Back home for lunch, Ally was very proud she made and wrapped up her own burrito for lunch. Everything in it was different shades of beige or white but she did make it herself and clean up, so I can’t complain. 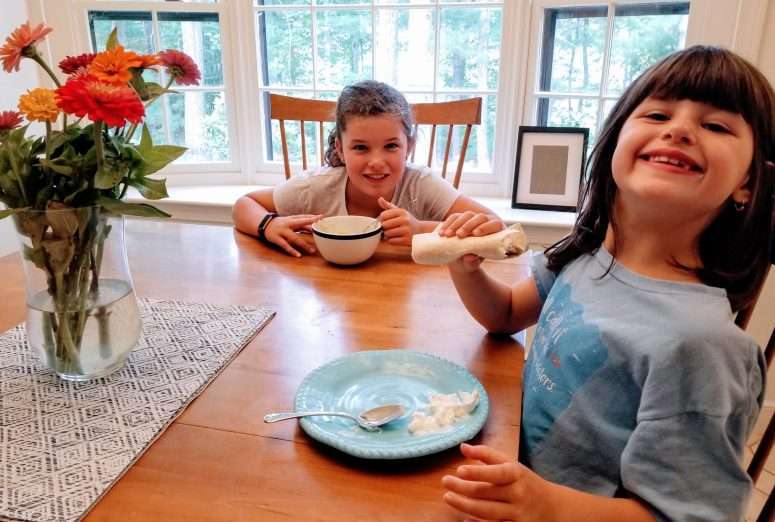 I know we are coming to the end of the doll phase with Cecilia but I’ll miss the imagination and running story lines. Hearing them in the basement (door always kept open in case they need emergency spider intervention), it’s like listening to my own private Mexican telenovella. 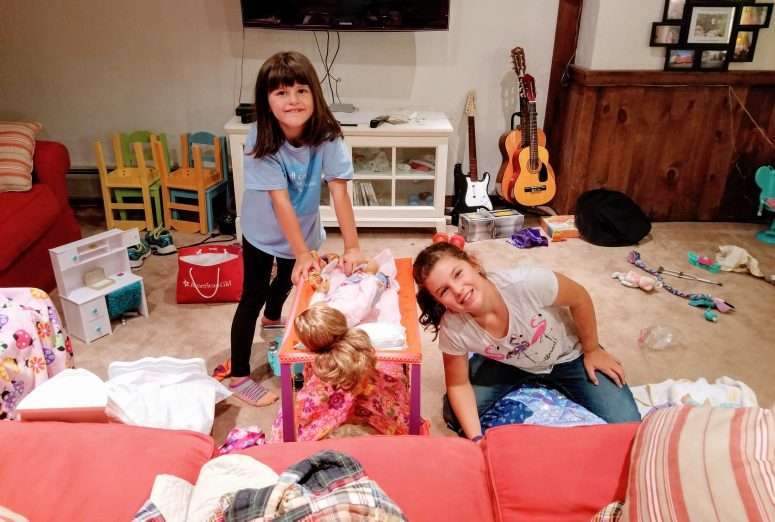 The earlier ice cream was because we were going over to a friend’s house for dinner. I was also bringing a cartelized leek tart (dress rehearsal for potential Thanksgiving dish).

This led to a lot of conversation with the girls about both leeks and tarts. What is a leek? Do you eat them? Why don’t they just call it a pie? It looks like a pie. Oh, it’s just a pie.

For the record, I baked it upside down so it has an open top at the end, thus making it a tart, not a pie. Ally was not persuaded. She insists it’s just a pie.

Need to work on the presentation and give it a punch of flavor but early reviews were positive. 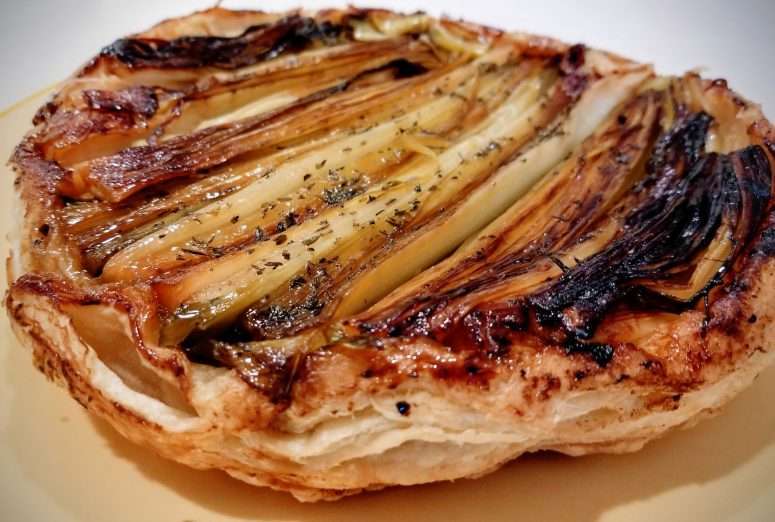 While the tart baked, we made and decorated the ice cream sandwiches. Much to Michelle’s relief, I didn’t also try to make the cookies or I’d still be baking. 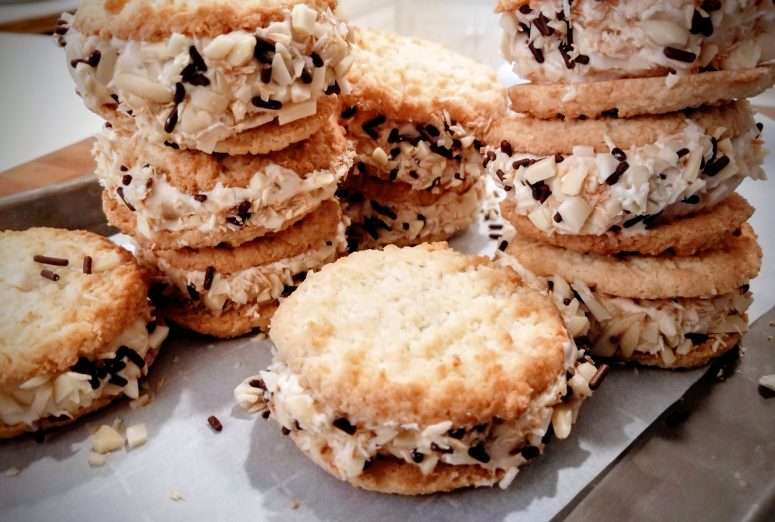 Then it was off to our first official field hockey game. I know more about cricket than I do about field hockey but I’m learning. Ce is also learning that sometimes what is good for the team (lots of offense and possession) is bad for your personal interest when playing defense (not a whole lot to do). 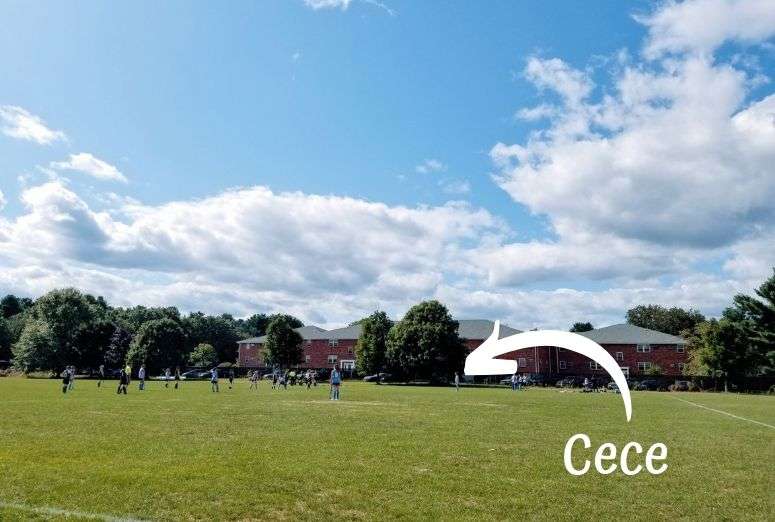 After the game it was time to head over to our friends where my ice cream stood no chance against chocolate-dipped pretzels with sprinkles. 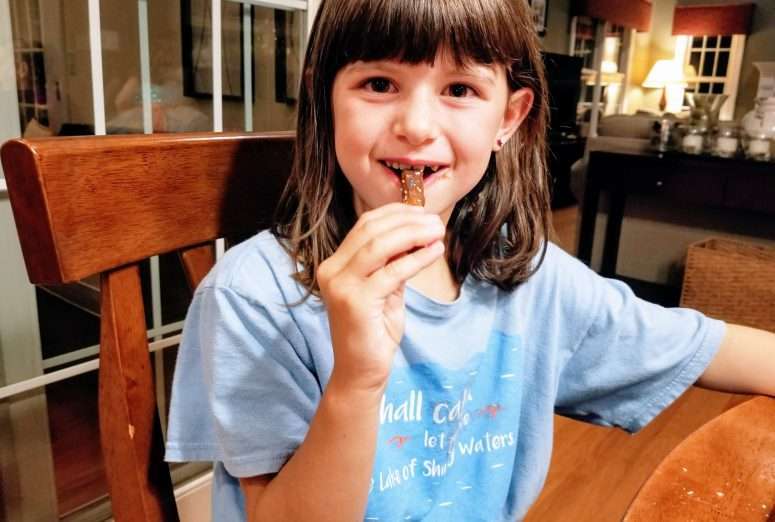 Of course, like most of our Saturdays, the night ended with a musical show. Shouldn’t all Saturdays end with a song and dance number? 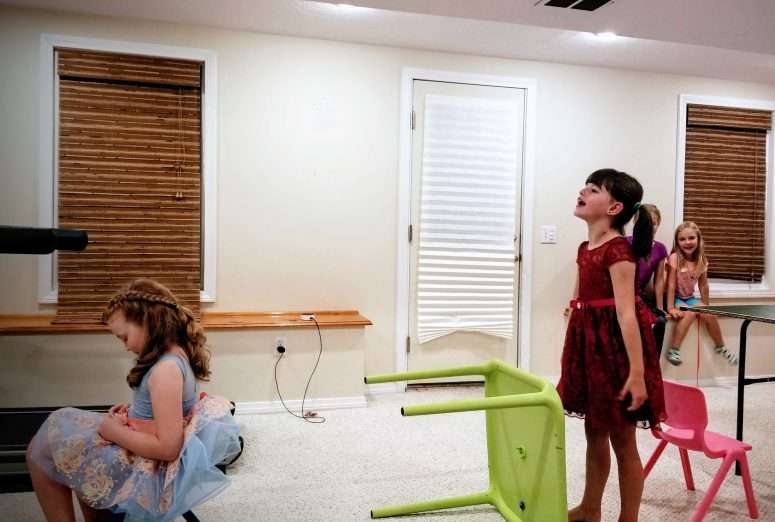