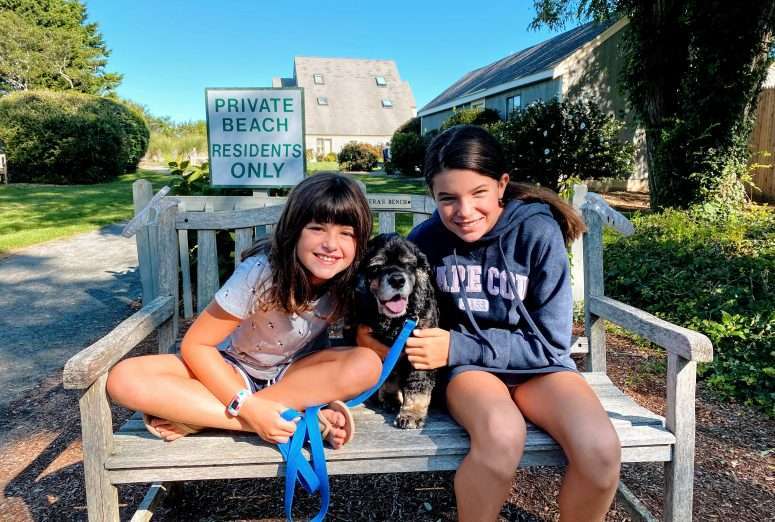 School has started back up. One of the frequent bits of hand-wringing last year, myself included, was that the pandemic was a lost year, or that the kids were falling behind, or not learning anything. In my more rationale moments, I was able to see that this was mostly absurd, stress from other things finding an easy target.

By some metrics there probably was some backsliding, but did your kids really not learn anything? I hope not. And I doubt it. If I’ve learned anything from being a parent for a decade, it’s that kids are always watching and listening. So they were learning things. Just not likely the things they typically standardize test for at the end of an academic year.

Labor Day is the traditional last big Cape weekend. The Cape is lovely (and less crowded) in the fall, but after Labor Day things (important things like ice cream) being to close for the season. We made one last drive down. Dash really wants to get his driver’s license. 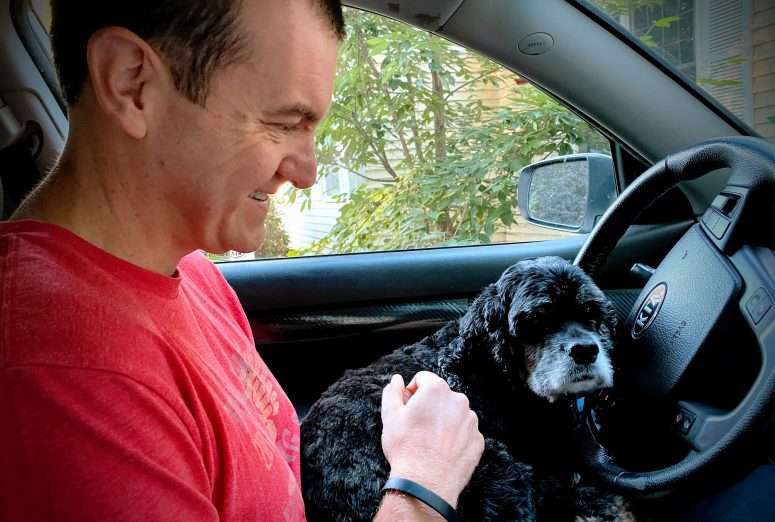 Michelle was up before the sun and did her workout before the drive. I waited until we were on the Cape to get a last rail trail run in (no hills!). Here’s a rare pre-sweat workout photo that the girls insisted I include as I always make them do jumping photos. Not sure what’s going on with my face. 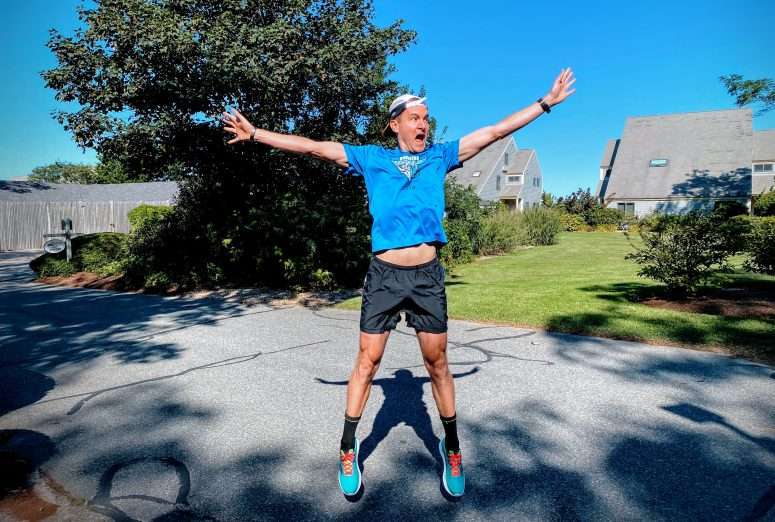 It was cool in the morning with a strong enough breeze to create some ‘waves’ on the bay side. The girls were thrilled with the whitecaps. 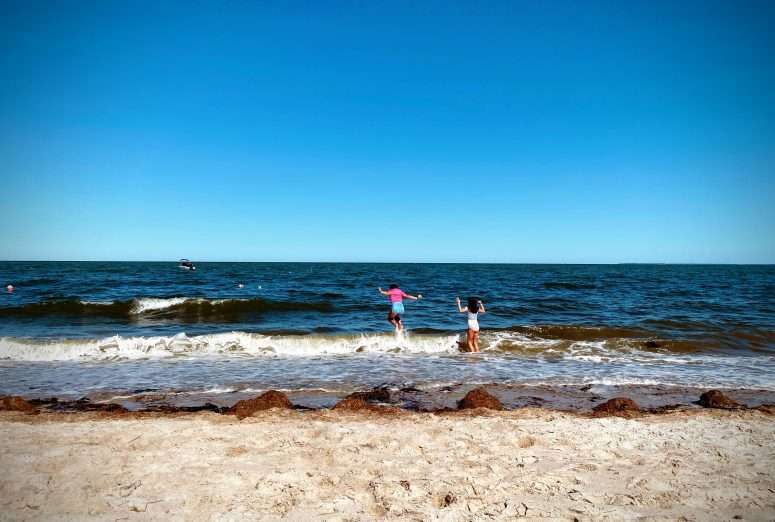 Sweatshirts and blanket towels helped take the chill out of the air.

Only one more to go before we are all reading books on the beach and I reach my parental beach nirvana. 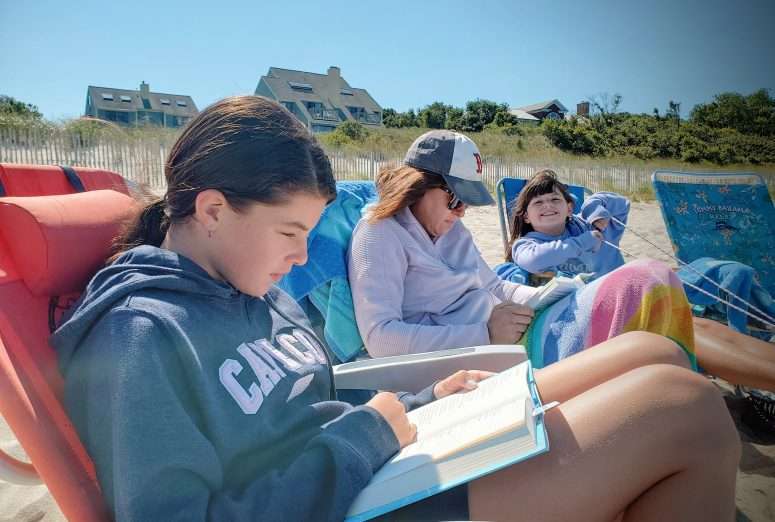 Took a beach break to walk Dash and hit up the playground. Not sure how many more seasons they’ll fit on the equipment. 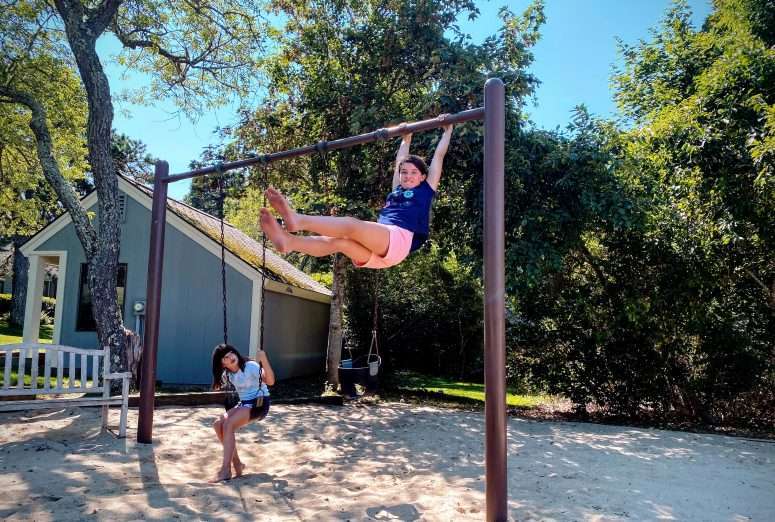 Dash continues to channel his inner-agility puppy when he uses the slides. Though he did only go down once, so he knows his limits in his older age. 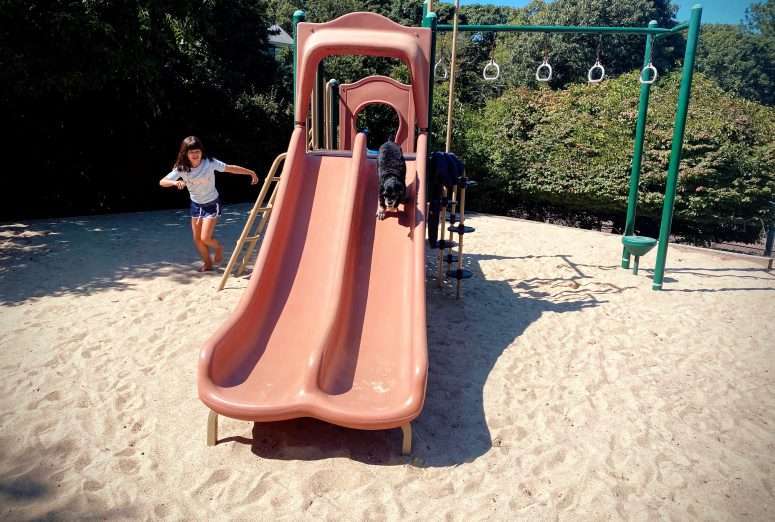 After lunch, it was back to the beach. As the tide went out, the wind died down and we scoured the shed for any toys are games we hadn’t done this year.

Paddleball…. not easy to teach. The rules? Sure. Easy. How to actually rally? Not so much. You’d think with both girls into dance that they’d have better proprioception but introduce a ball to the proceedings and they appear to lose control of their limbs. We were slowly improving by sunset. 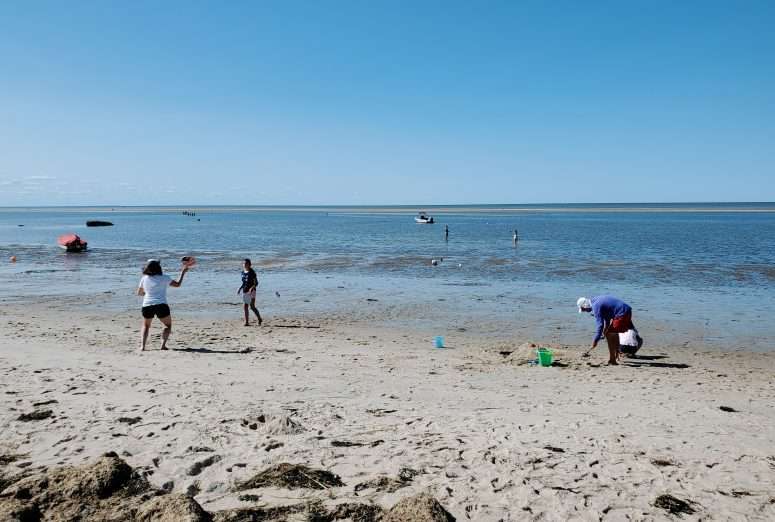 Michelle generously volunteered to go pick up dinner (it’s not Labor Day on the Cape if you don’t have some fried seafood at some point.) 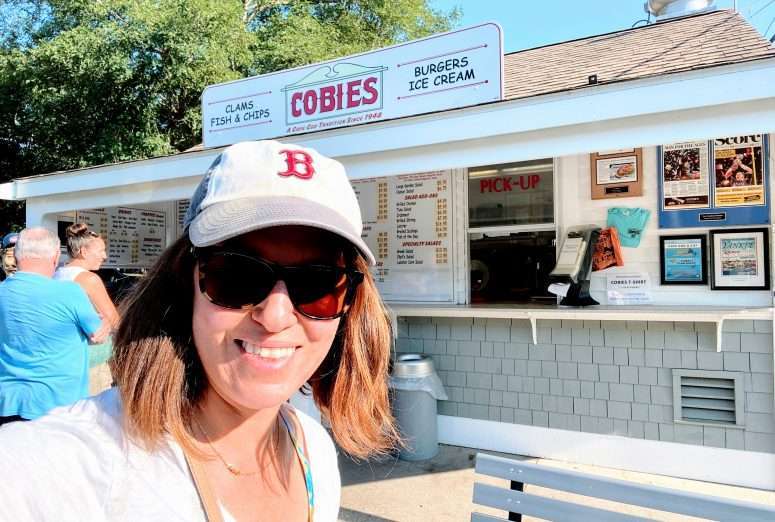 I later learned there might have been an ulterior motive! 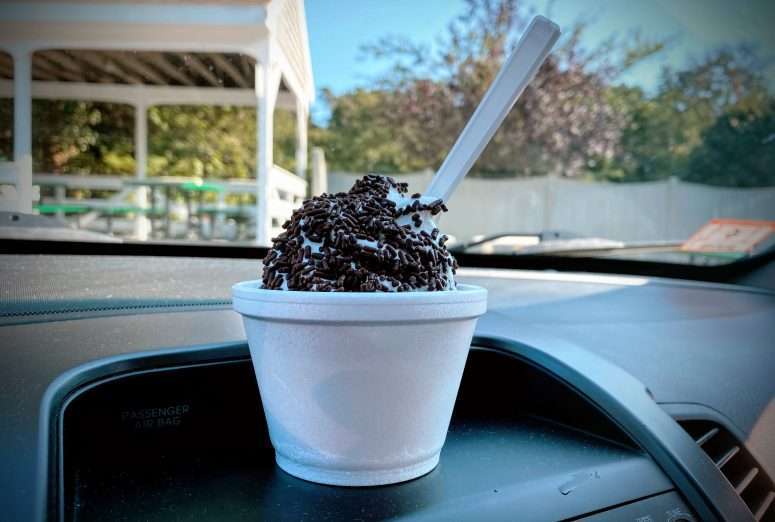 After dinner (and the secret ice cream), it was back to the beach for some s’mores and sunset. 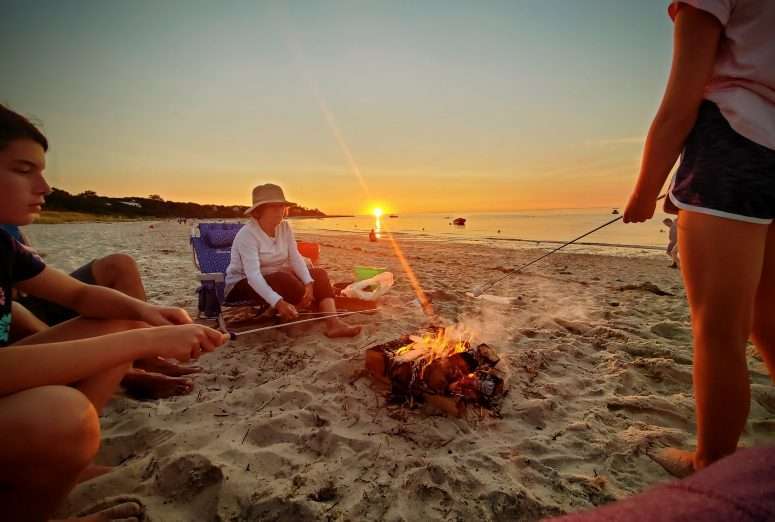 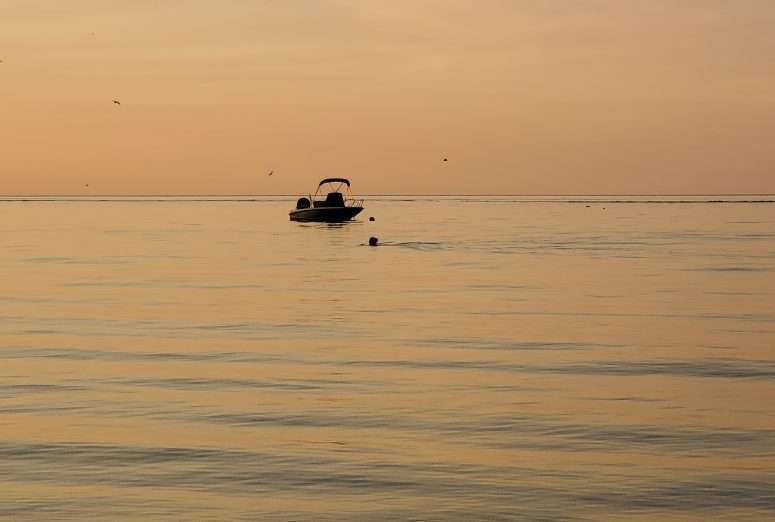 She did eventually emerge with all her limbs intact. A good way to end a last summer Saturday.