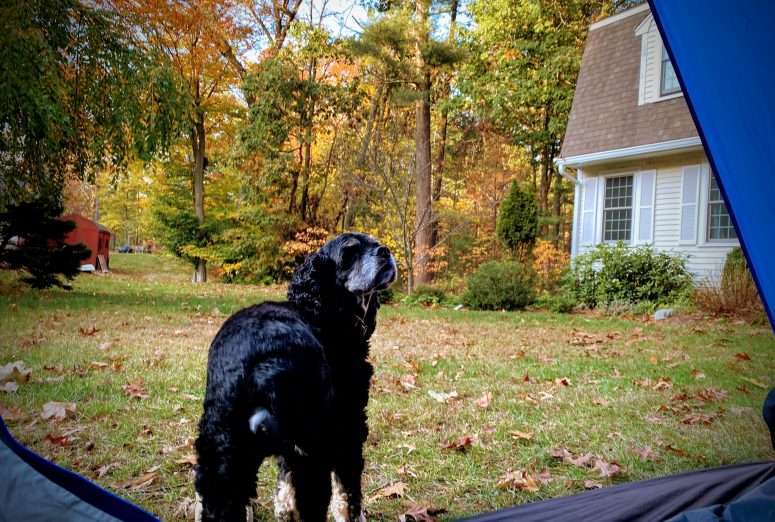 I like routine. I find comfort in a to-do list. I drive Michelle crazy by asking about dinner plans over breakfast.

This parenting gig isn’t easy. If fact, it’s pretty terrifying most of the time, so if I can get an edge through routine, I’m going to take it. There’s a reason so many Saturdays revolve around the sofa, vacuuming, the transfer station, costume changes, and show tunes.

It’s mildly deranged, sure, but it works, and the repetition actually brings some stability. Anything to get through 2020.

Routines are a parents friend and don’t let anyone tell you any different. Now, on to the couch…

Or not. Friday night (perhaps after too much pizza and wine) Michelle decided to put up the tent and sleep outside with the girls. Not part of the routine! 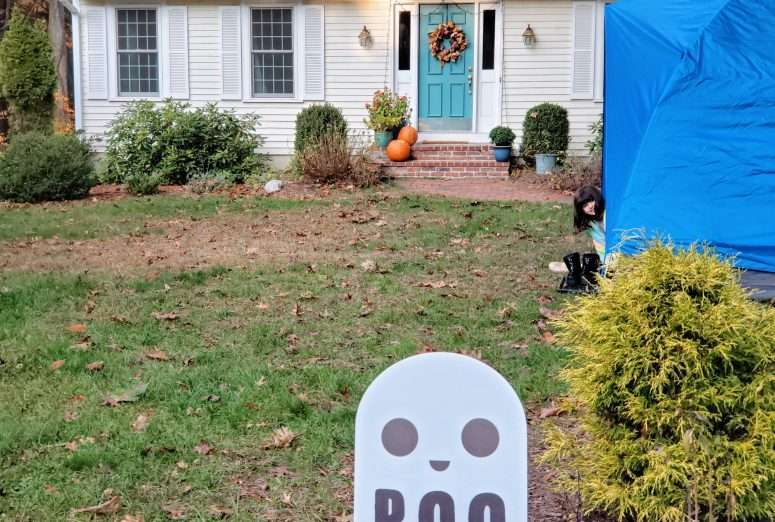 Imagine waking up to this smiling face from three inches away. 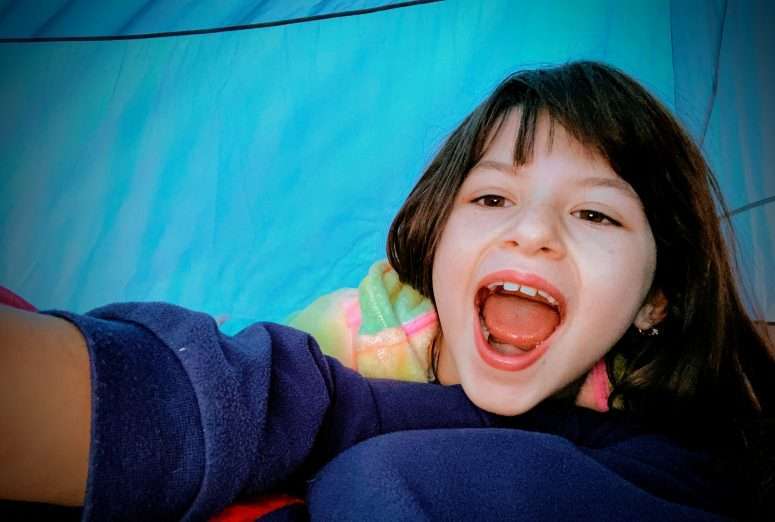 Eventually, the couch did get involved. Michelle was so tired she didn’t even object to live-action Disney. 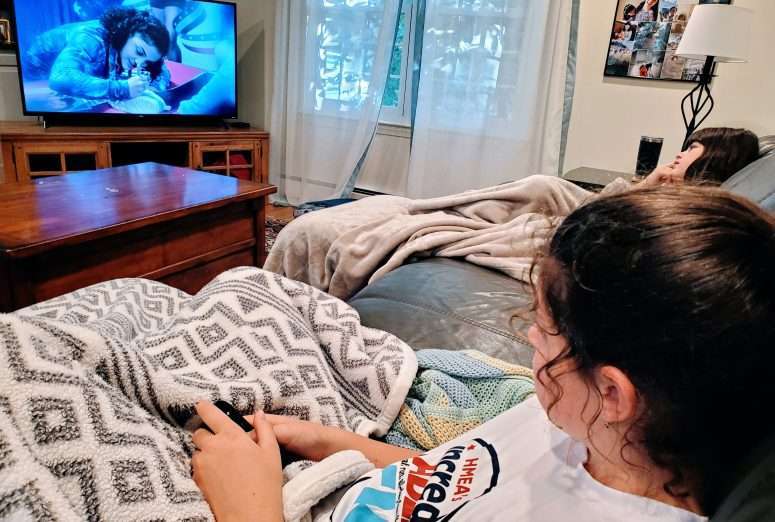 To get us back on track, I did make a run to the transfer station. It’s officially the end of the booster seat era. So much Cheerio dust has been ground into the fabric of those seats.

Soundtrack this week: outlaw country. Merle Haggard, I think. Bit of a hole in my music resume. 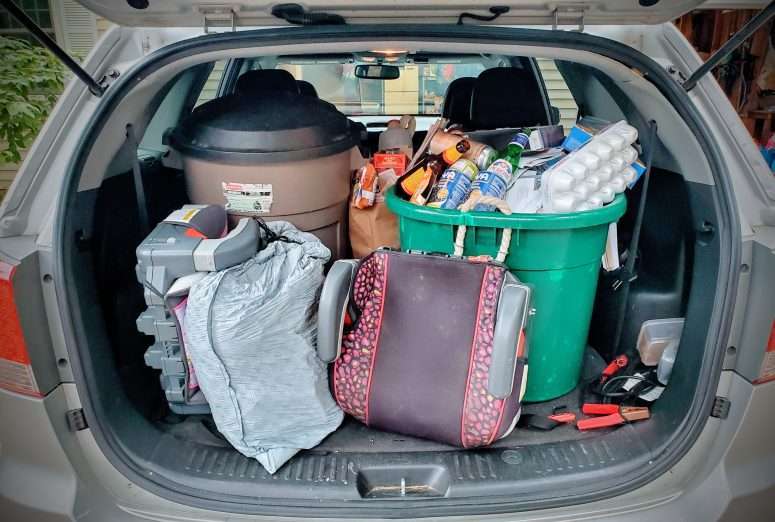 The library is partially re-opened for short browsing sessions. However, someone had the temerity to check out the air fryer. I had plans. Like the dehydrator, I was pretty sure I was the only one that checked it out and just stored it at the library between uses. 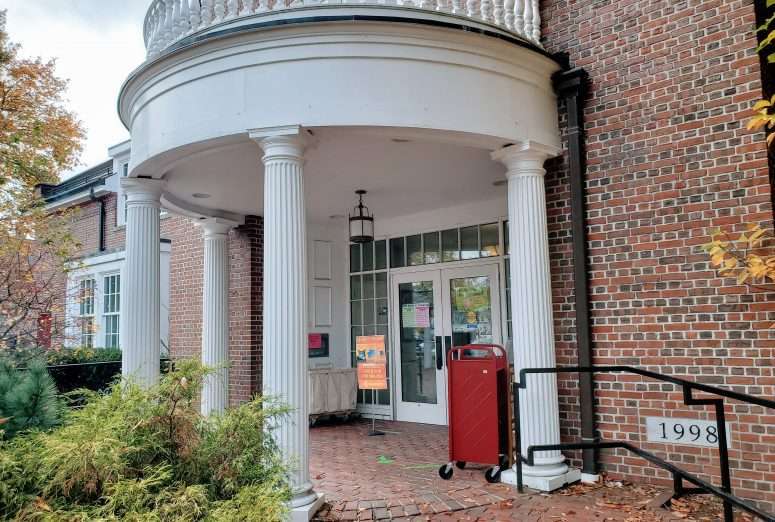 I was able to grab a couple arts and craft bags to occupy the girls. The library staff and I share the same no glitter rule. 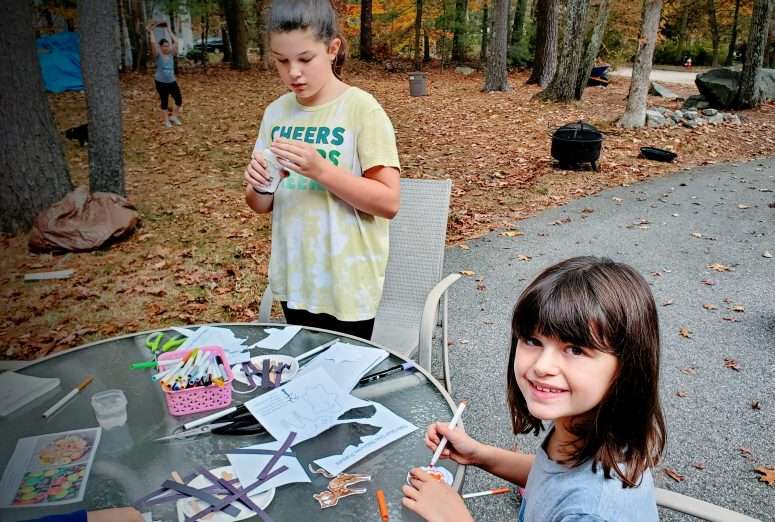 Michelle takes it rather personally that the trees drop the leaves and acorns in her yard. The next three weeks she’ll be out there with a rake and blower trying to stay ahead of nature’s glitter. 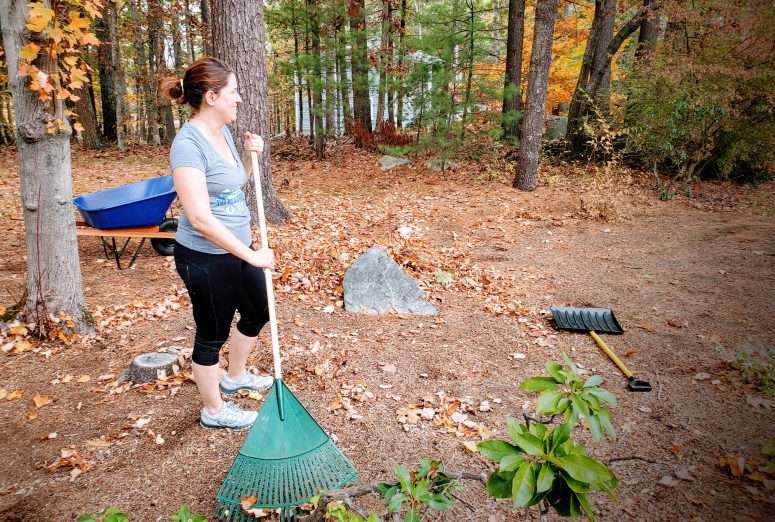 Ally decided she needed to get some experience performing in high heels. I don’t have the heart to tell her that if she stays in the 95% percentile, it might be a long time before she’s able to actually wear heels. Any co-stars will only come up to her shoulder. 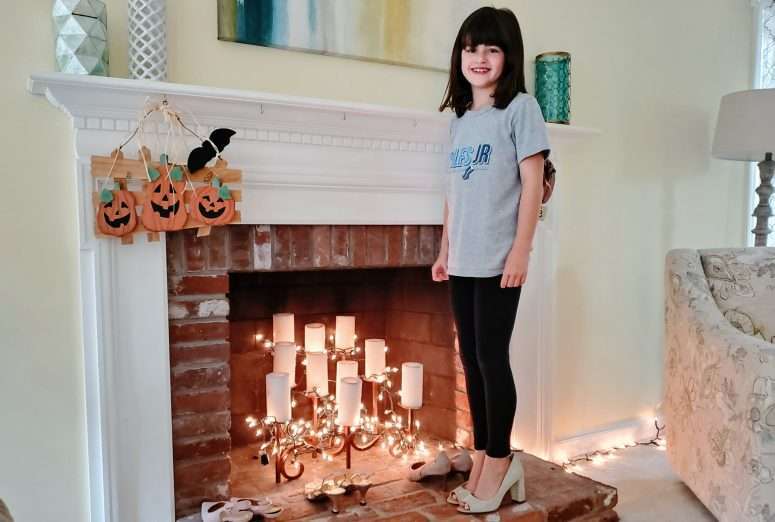 I love how Cecilia is completely unfazed by Ally practicing her Rockette’s routine inches from her face while she eats lunch. 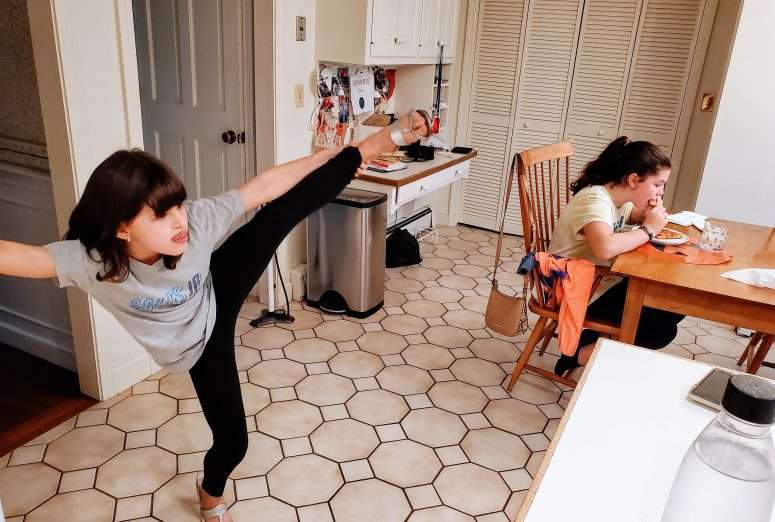 Liquid lunch. She didn’t question what made the “Halloween” smoothie orange. 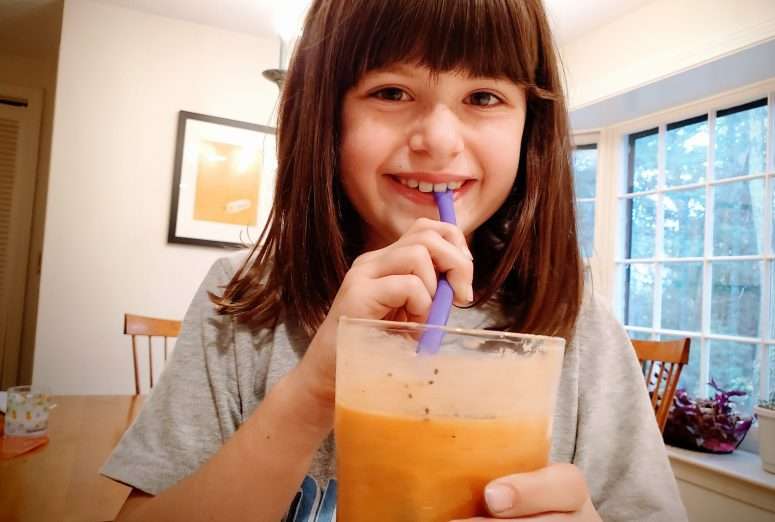 It’s getting to be that time of year. I fear in the next week or so they’ll start in on the Christmas songs… 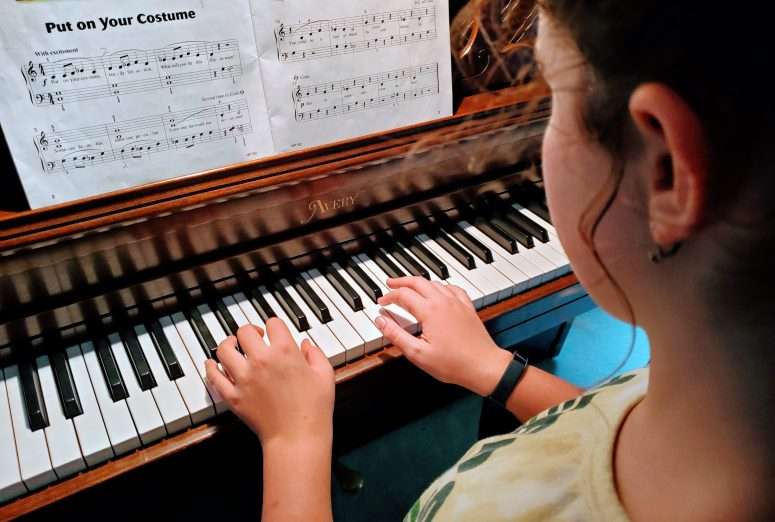 I think this nicely demonstrates the differences in our kids.

Cecilia, first born, with the very disapproving look at going off-script. Ally delighted that she is able to sneak some chips before making the cookies. ‘They fell out of the bag, Dad. You don’t like us wasting food, right?’ 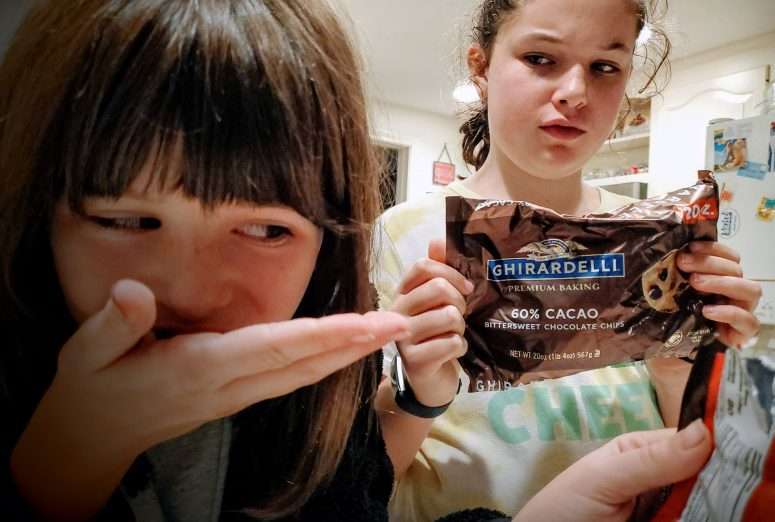 It was a double booing night. One before dinner and one after. There was a lot of discussion of headlight shapes and a scholarly breakdown of the treat bag’s labels as the two tried to puzzle out who did it. 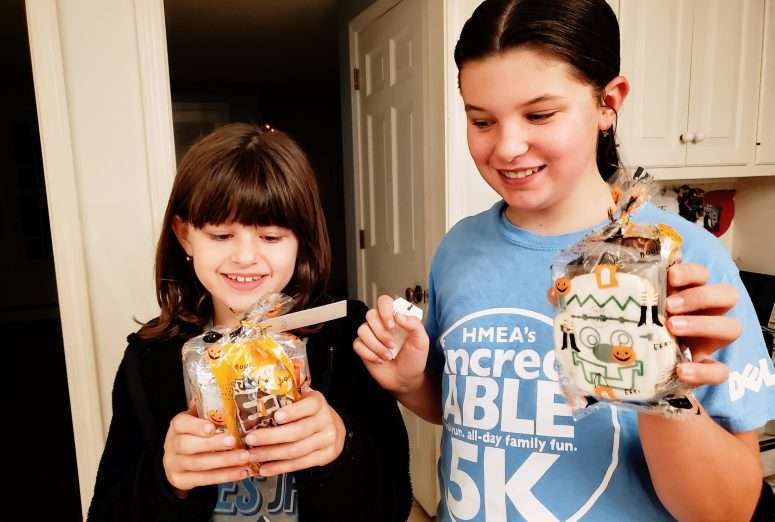 Let’s just say some of the choices in the second boo made it easier for the adults to figure out the culprits. 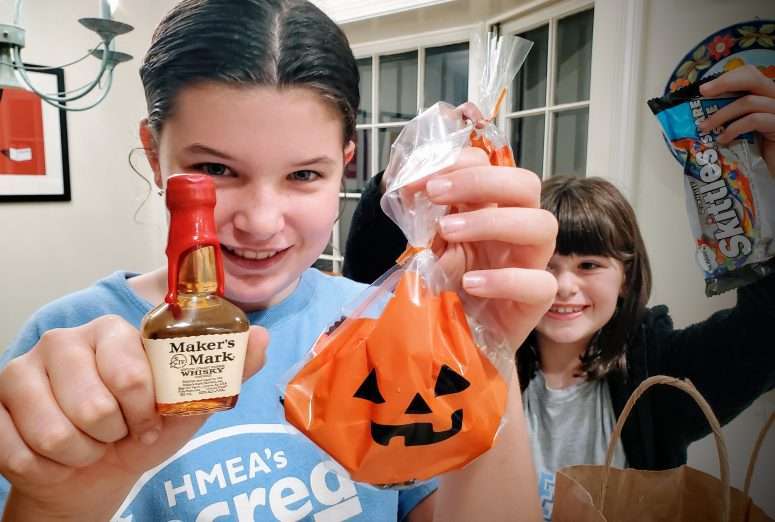