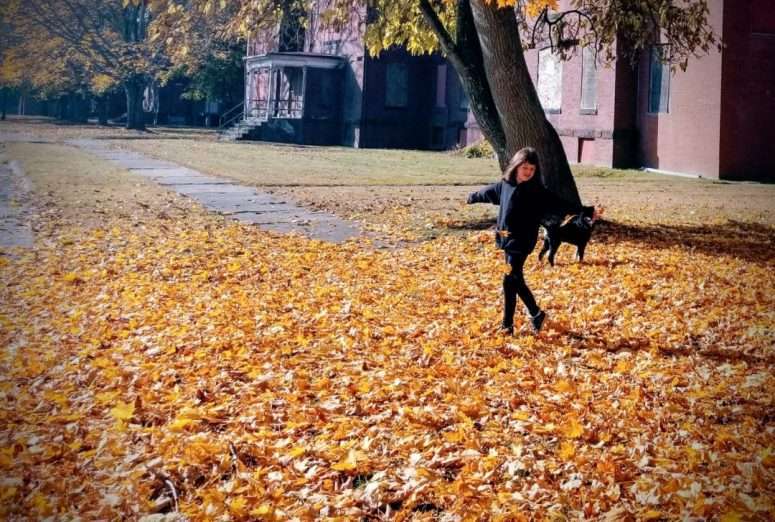 I had a business trip this week and someone left a Sports Illustrated in the seat pocket from the previous flight which included this amazing story of Keanon Lowe whose post-playing career appeared to be going nowhere. Turns out he was right where he was supposed to be.

It’s certainly not a direct comparison to Lowe, but I do often find myself lost and befuddled in the thicket of parenting. I thought it might get easier when they could talk or wipe their own butts or take a shower. Nope. Things only get harder, often in more subtle and insidious ways.

I feel stressed, overwhelmed, cranky and lost and that’s just trying to figure out the weekly meal schedule never mind navigating the social norms of fifth grade girls. My kids make me mad and make me melt thirty-six times a days but ultimately that is just being a parent. You gotta embrace both them and the moment no matter how challenging.

The two days of travel and the break from active parenting did offer some perspective. None of us really have any idea what life has in store for us even as it breaks our hearts or keeps kicking us when we are down.  We gotta remember that we are not lost, we are exactly where we are supposed to be. Not by chance or providence but because by our actions and our choices we make it where we are supposed to be. Parent on, people!

For kids that couldn’t make it through Paddington Bear (the fire at the beginning), A Nightmare Before Christmas seems to be an odd choice but they’ve watched it multiple times this week. 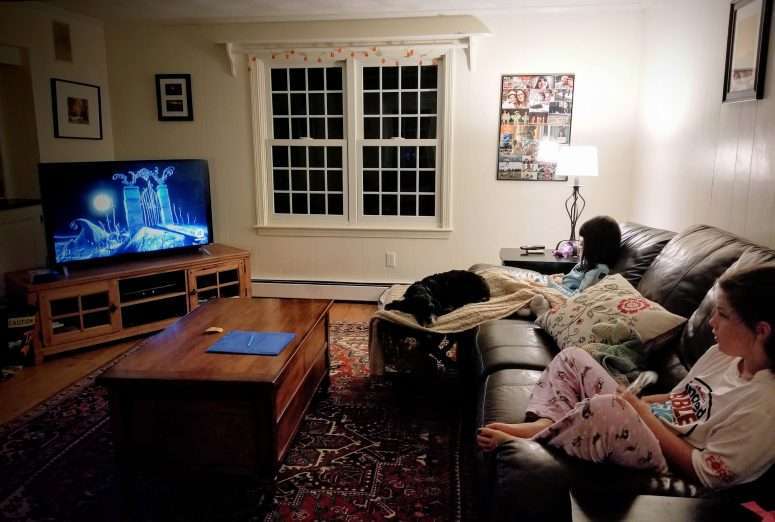 A perfect morning for running. The last couple weeks have been like running through a fall watercolor. Photos really aren’t doing it justice. It was almost enough to distract from the pain of running up this hill. 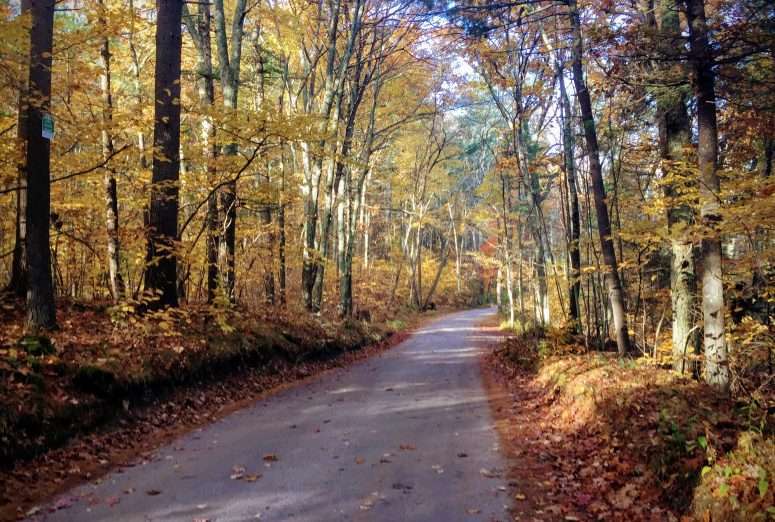 In order to get them moving, I shameless bargained a muffin in exchange for a Dash walk and other errands. 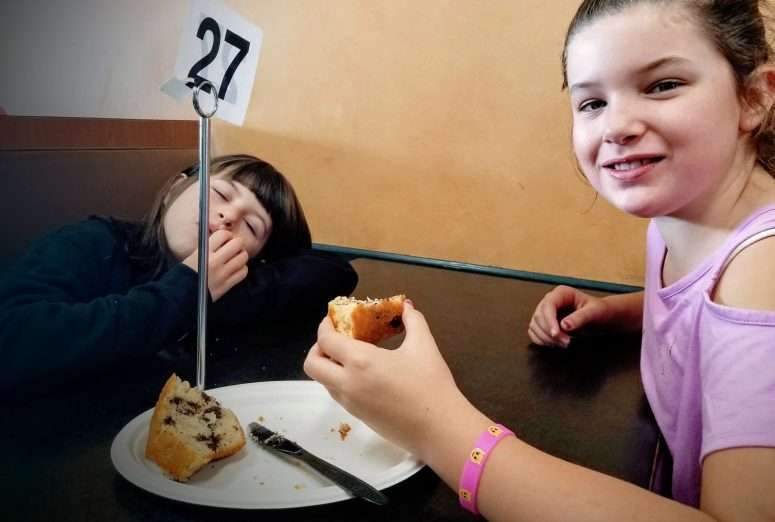 Seriously, the colors. It was a toss-up who liked running through the leaves more. Neither liked the post-run tick checks. 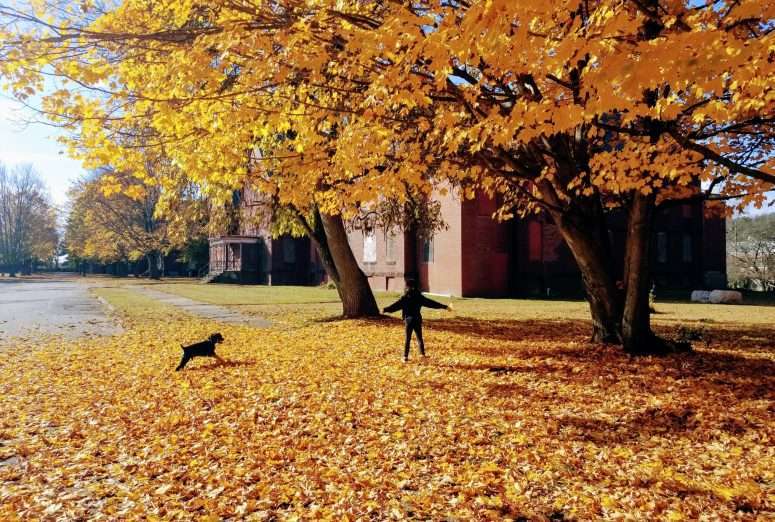 Everyone wins during half-priced Saturdays for used books at the library. 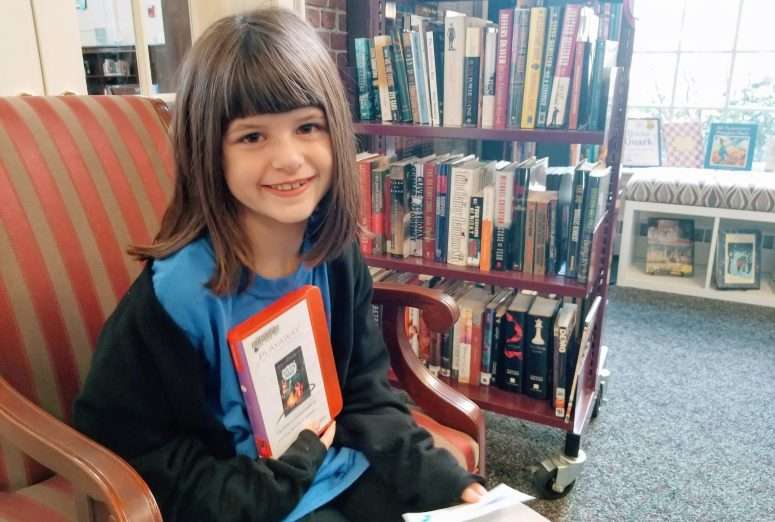 Almost as important as the costume selection: pumpkin carving selection. Both girls were happy. I was happy neither dropped them after insisting on carrying them. 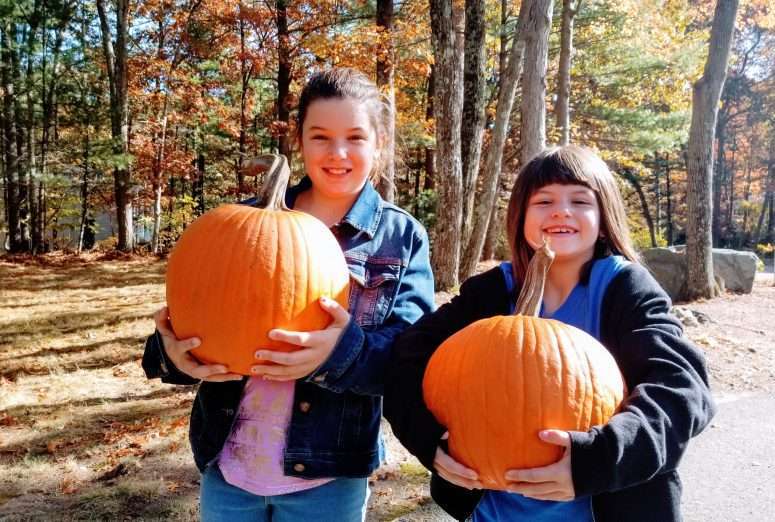 The trade off to the colors is the clean-up. As much as I’m obsessed with vacuuming, Michelle loves the backpack blower for clearing the yard. 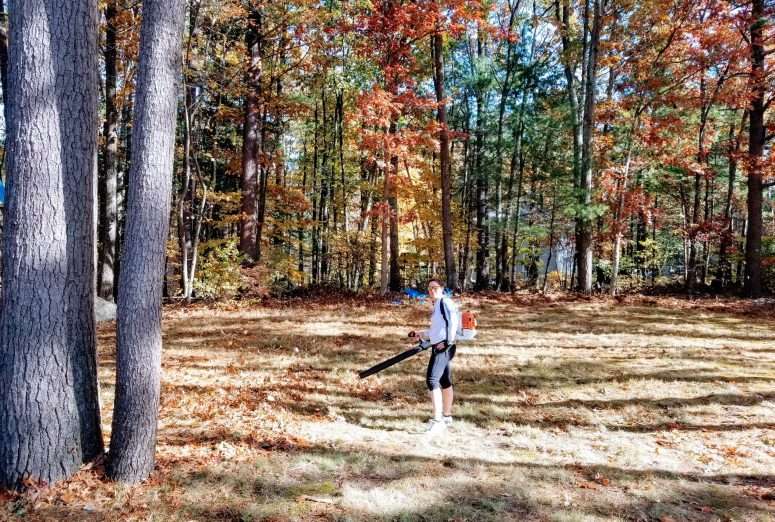 The morning was just a prelude to the day’s big event: seeing The Lion King musical in the city. 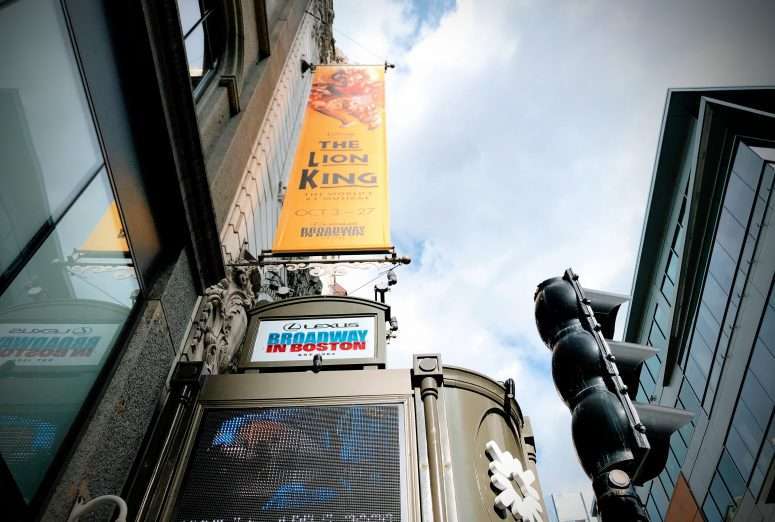 The  girls have actually never made it through the movie (the father’s death) but thankfully both really enjoyed the musical. How can you not love people on stilts dressed as giraffes? 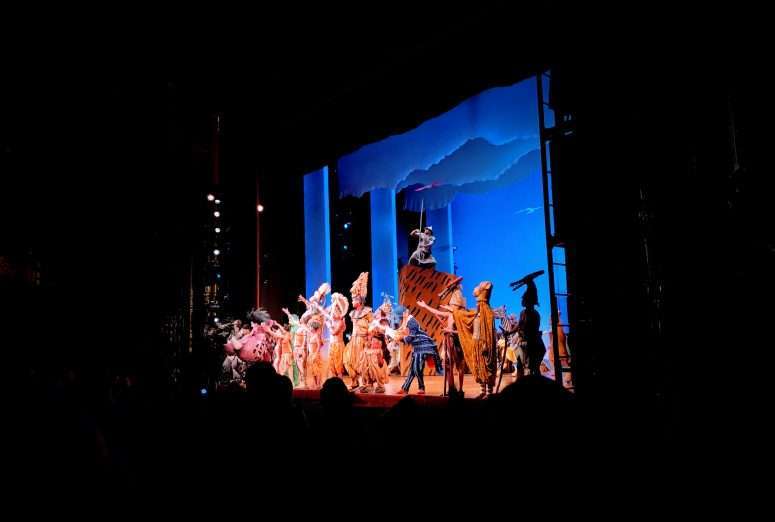 These three shared side-by-side cribs in day care but don’t live in the same town so they don’t go to school together now. When they get together it is an explosion of energy. 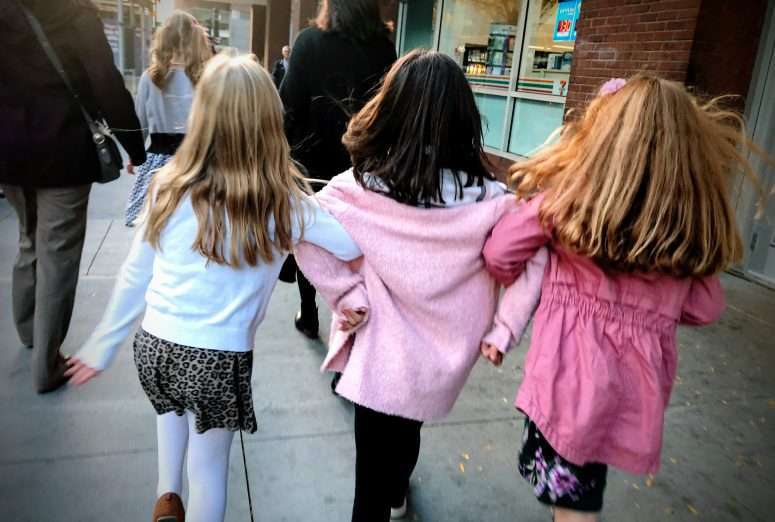 They are definitely right where they are supposed to be.