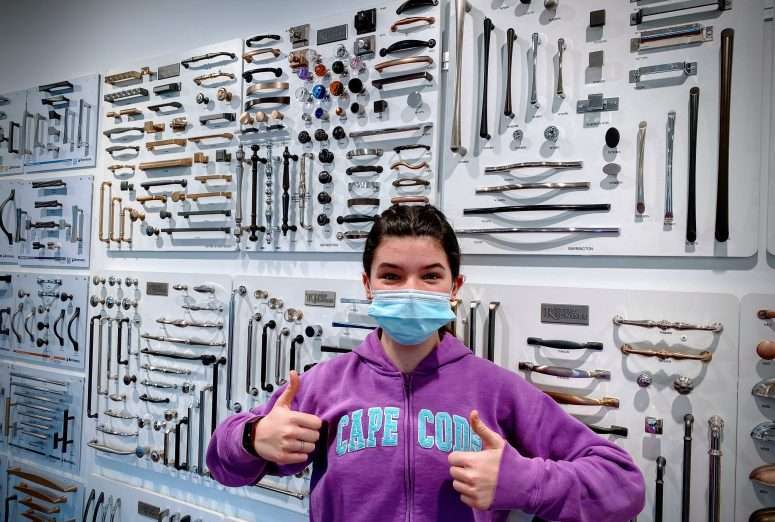 It’s taken almost all of my 45 years to slowly get comfortable with the idea that most of writing and being creative is about figuring it out on the page.

The mistake I used to make (and sometimes still do) was thinking that I had to have everything sorted before I started writing or trying to solve a problem. Over time, I’ve learned it’s usually the other way around: putting something, almost anything, down on the page gives me an idea, which leads to another idea, or thought, which gives me more ideas. You get the idea.

That’s one lesson I’d love the girls to learn in less than 45 years. Just start. Don’t worry about being wrong or falling on your face. The fastest way to a good idea or the right idea is often a series of mistakes or false starts.

Until this week, I had not run outside since New Year’s Day. I had no excuses this Saturday unless the rapid snow melt turned the puddles into lakes (limnophobia – fear of lakes). This snow was gone by lunch but no lakes.

Eight brisk miles in shorts with fellow running nuts, talking about running, while running, and greeting other runners. Not a bad start to the weekend.

The girls were not thrilled with sweaty Dad invading the couch when I returned.

Ally insisted she needed all her brushes to make a birthday card.

I am quite happy that Cecilia is now old enough to go with Michelle to kitchen remodeling planning meetings.

A wall full of cabinet hardware choices is…not my version of fun.

Guild auditions coming up in the spring. No word yet if Ally will be allowed to perform her original compositions. They are definitely better than ‘The Tiger.’

Ally made pasta and garlic bread at the birthday party. I can get behind kid birthday parties where they cook food you can later use for dinner.

We drove down to Federal Hill in Rhode Island to get a little taste of a stately institution.

The girls were a little confused with the Rhode Island tomato pie when they opened the box. Why is there no cheese? I didn’t even try to explain the Wimpy Skippy.

We headed down to Grammie and Poppy’s house where an usual book was sitting in the library pile. Turns out that when cleaning out my GG’s house after she passed, my uncle found a slightly overdue library book of mine from circa 1985. I’m surprised Detective Bookman never found me.

A rare shot of Ally eating natural sugar. This might have been because she ate all of Grammie’s ice cream first.

All the pizza, and maybe the fact that Grammie’s living room is 78 degrees, had us falling asleep by 8:30.

Not even the cliffhanger of finding out why basketball came to Lonesome Point could keep us awake.