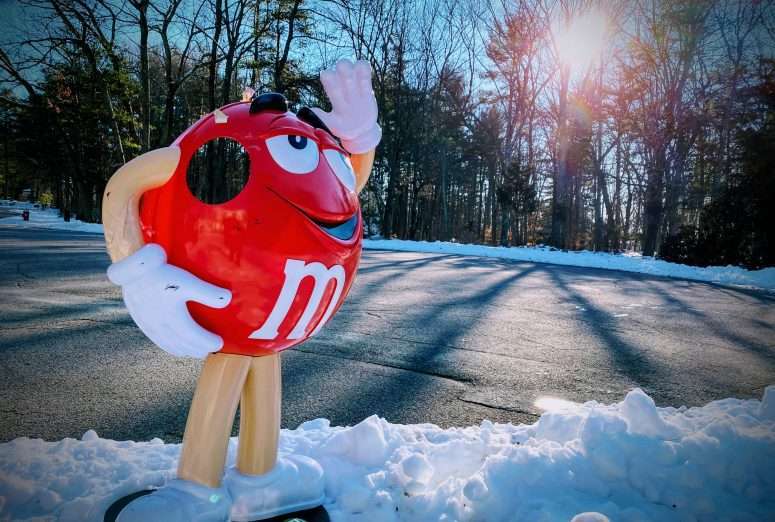 I had a birthday this week. And parenting didn’t stop. This is a job with no end. Moms and Dads are always on the clock. But you can’t lose yourself either. Age is not a barrier and we can’t use being a parent as an excuse. Just the opposite. My life may have gotten re-priortized but it didn’t stop when I became a Dad.

I know the girls are always watching (unless I’m talking about the benefits of flash cards). I need to keep growing, too. I won’t give up my interests but rather keep trying to teach with them. Who else is going to make me pizza and muffins in my old age?

Cecilia sought some guidance from her guru on what muffins to make this week. 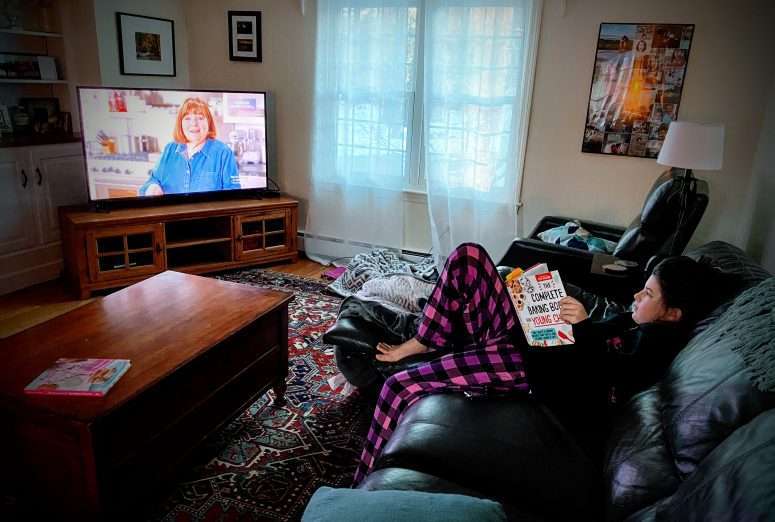 My morning started with a run where even my eyeballs were cold. 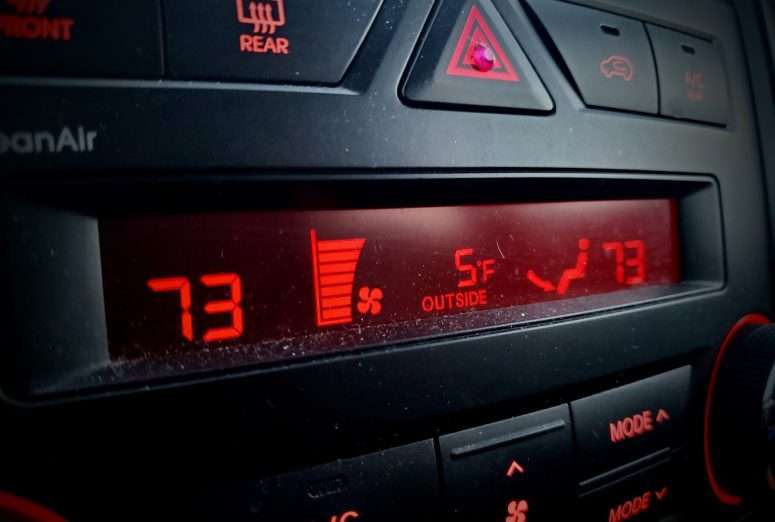 She decided on mini-banana chocolate chip. Ally paid them the highest compliment, “They taste just like Little Bites.” 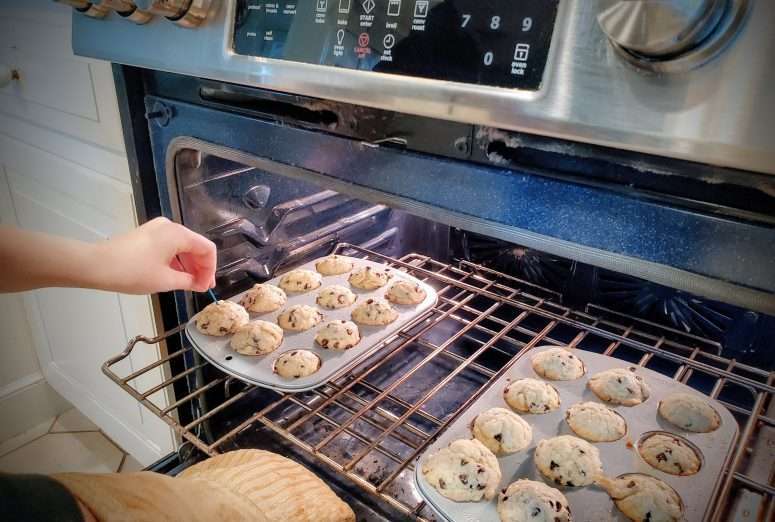 It took a lot of convincing to get Ally to move off the couch. What warms up faster in this weather? My 22-year old car or my 8-year old daughter? 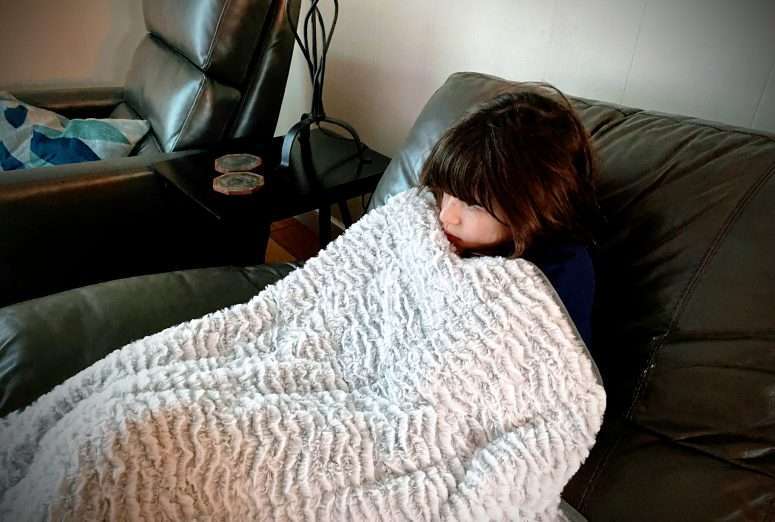 I hit up the transfer station early. You still gotta throw out your trash when it’s below freezing. It was electronics collection day. No sign of the mystery Land Rover this week. 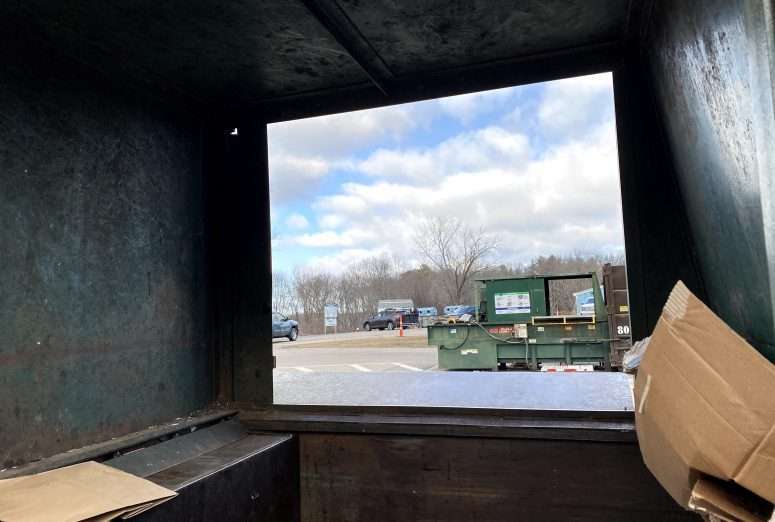 The promise of aisles of glitter and beads did eventually get Ally off the couch. I’m waiting for the right time to tell her that they have a Cricut you can borrow from the library. 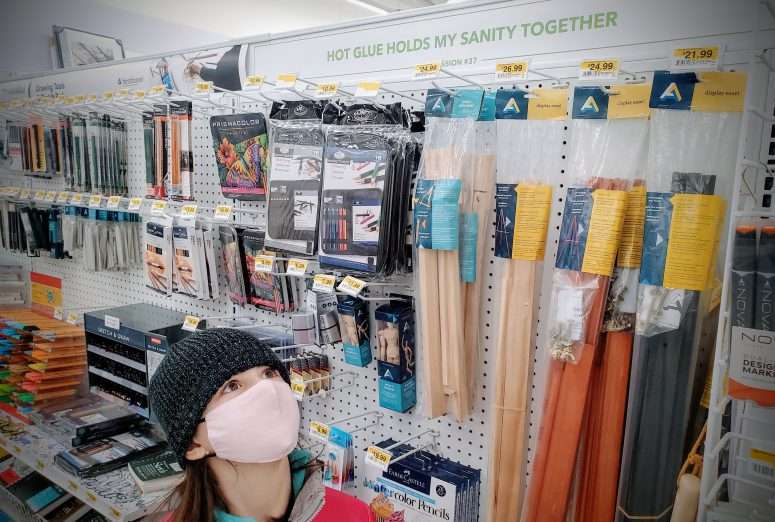 After lunch, the girls did a challenge (I swear this was unprompted) where they tried to see who could stay in Ally’s room the longest. I loved this game! This was a pleasant 90 minutes. 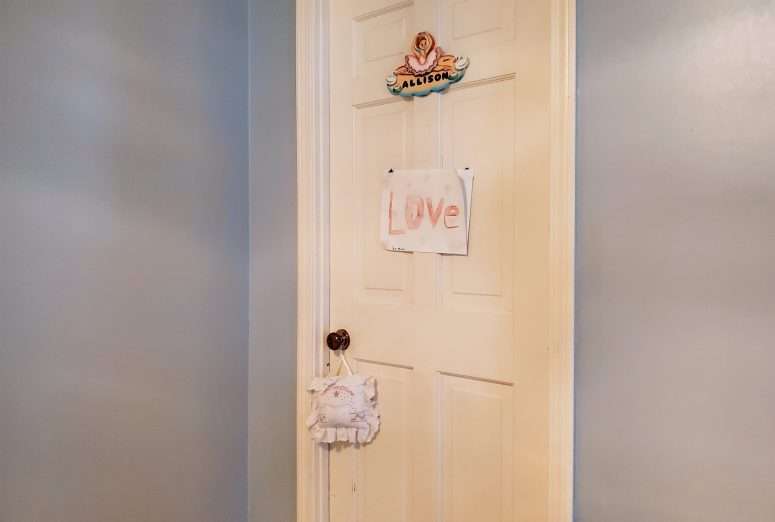 But it did come with hyperactive side effects. We pushed them outside and told them to hike until they couldn’t feel their toes. 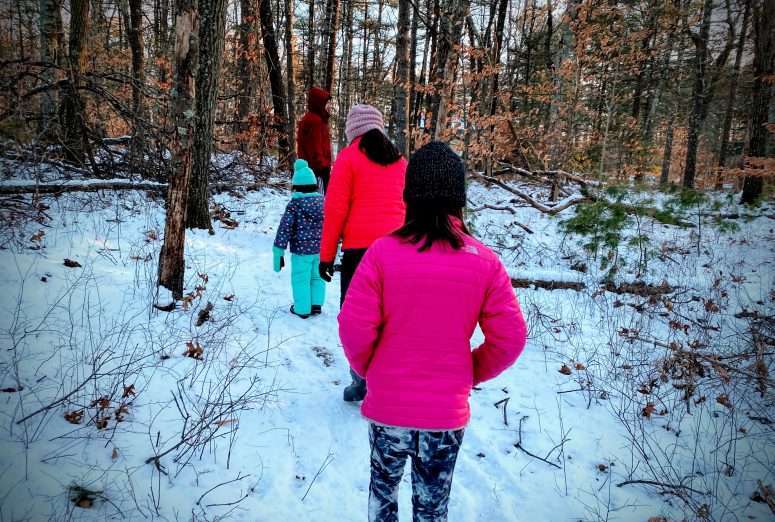 It was so quiet in the other room at one point that I was sure they’d spilled something toxic or staining and were trying to clean it up quietly. Turns out they were all just reading without me. Michelle may have been sitting firmly on the remote and their tablets might have run out of free time but still, I’ll take it! My whole family reading. 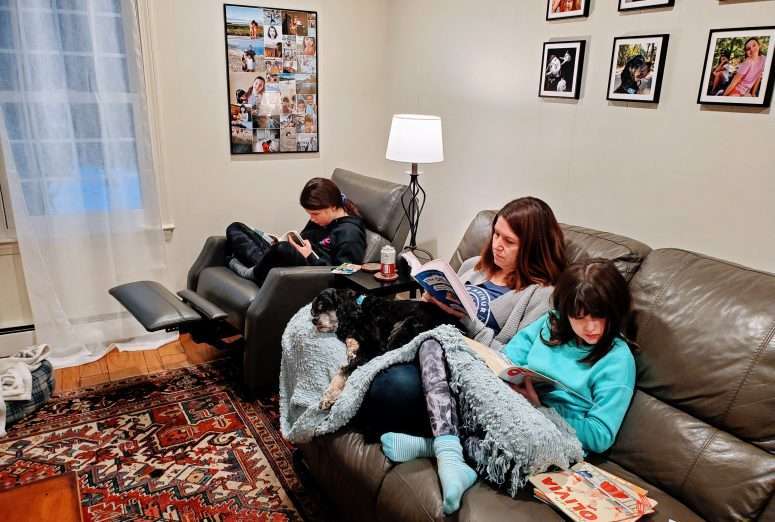 Dinner was flatbreads and Mama Mia on the couch. We had to gloss over a few of the plot points but the the girls eventually admitted Abba was a Swedish treasure. They remain divided on Meryl Streep.

We then watched Goonies 2: Finding Ohana on Netflix. It was fine. The girls enjoyed it. I’m sure there was an interesting movie in there somewhere about family, grief, and cultural legacy, but… we’re gonna lose the house! And booby traps! I will say Chris Parnell did give his best performance since Dr. Spaceman. 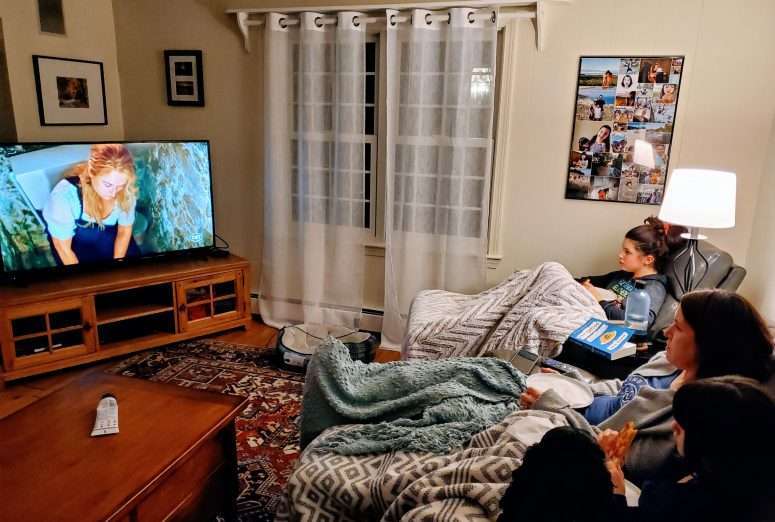 That was it for a frigid, pandemic Saturday. Age is not a barrier but it does teach you the sweet, sweet benefits of going to bed at 9:30.