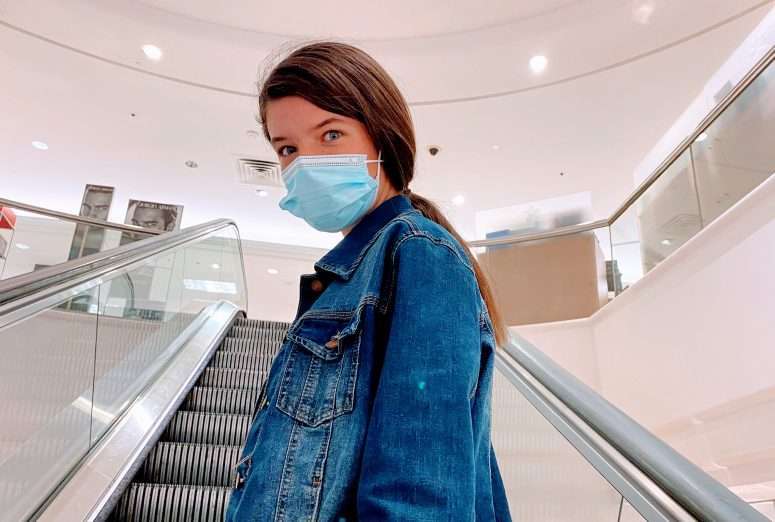 The marathon is on Monday and it feels really strange and disconcerting to have it in the fall. This won’t make a lot of sense to those outside the area but just imagine if they decided to hold the Mummers parade in July.

I’ve only run one marathon and, with an arthritic knee, it will likely remain that way but I think about that marathon a lot. Running a marathon is an ambitious goal and the work you need to do to just get to the starting line is immense and often humbling. I found it also has a way of clarifying the other priorities or goals in your life.

Being constantly busy and trying to fit everything in is not the same as being productive. You often end up just feeling restless, bouncing from one thing to another. Finding the right balance between action and inaction is one of the more difficult things in life. It’s about working hard and then relaxing. Not working really hard and then avoiding work.

Big goals force you to prioritize and pare down your list. That is the way to find that balance. Sure, you can finish a marathon and do a bunch of other big ambitious things but you’ll likely only be able to do all of those things half as well as you could. Eliminate the inessential and you get the double benefit of doing the essential stuff better.

Ally started at a more competitive dance studio this year and the three days a week of practice have put her stamina to the test.

Starting to feel a bit more like fall on our runs around town. Michelle once wrote and recorded a song in college called “Tiny Pumpkin.” Fall beer and tailgating for football might have been involved.

To her credit, she still remembers the lyrics to this day, so it couldn’t have been too much beer.

There are now three new puppies on our small street and Dash has been feeling a little insecure.

Please note the essential practice shoes. She told me it’s important because she’ll need to eventually wear high heels on stage when she’s a star. Can’t blunt that confidence.

A very normal occurrence in our house. Walk by a room. Stop. Do a double take. Yup, that’s a head. Just Stella.

Unfortunately, our planned gathering on Friday night was partially derailed by Covid, so we did some Saturday morning gifts, cake, and pizza delivery.

The girls all went to the mall to shop for some special occasion holiday dresses.

They may have gotten a bit sidetracked.

At least we’ve done a good enough job musically parenting that Ce didn’t give us a blank look when we mentioned Michael Jackson.

Michelle said they were going to shop for the girls yet somehow we ended up with eight new soup bowls.

While the girls were out. I was baking. It’s a good Saturday that involves liberal use of the Ove glove.

My grandmother gave me a single mitt when I moved into my first apartment after college. It’s made all the subsequent moves since. After my bench scraper, there is no better bread baking accessory.

The glove safely delivered a whiskey apple walnut cake and another loaf of anadama bread from the oven.

Is it just my kids that never play with age appropriate toys until they are five years too old? Better late than never?

It’s that time of year when everyone wonders just what kind of strange (definitely government funded) pyschological test is being run on parents. Maybe my friends with Ph.D’s find the picture ordering form a no-brainer but every year I curse its arrival and the wasted time I devote to try to understand its pretzel logic.

Dinner was whatever was frozen and convenient and would fit in the air fryer.

We made it through an entire Saturday without Michelle picking up any power tools and finished the night with her continuing to force the girls to re-watch her half-remembered childhood movies.

Everyone, except Michelle, agreed that this one was better forgotten.