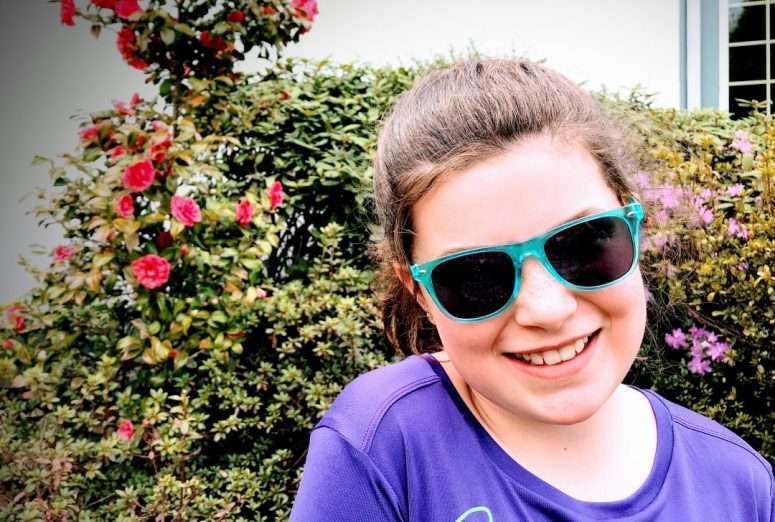 If you live up here long enough you end up with a story or a connection to the marathon. A little over ten years ago, we were nearing Michelle’s due date and had one last wellness appointment with the doctor. As we were checking out, a nurse handed me a photocopied sheet of paper with hieroglyphics on it. It might have generously been called a map. It was mostly boxes, arrows and a few squiggles.

“They close the roads.”

“If you need to get to hospital during the marathon you’ll have to use the fire road.”

Thankfully, Cecilia missed the marathon by a couple days. Her birth was stressful enough without adding an off-road adventure. The map wasn’t needed but every time marathon monday approaches I think of all the parents nervously sweating out the start time for reasons that have nothing to do with running.

We start the day with the birthday girl. She’s very excited to make it double digits. 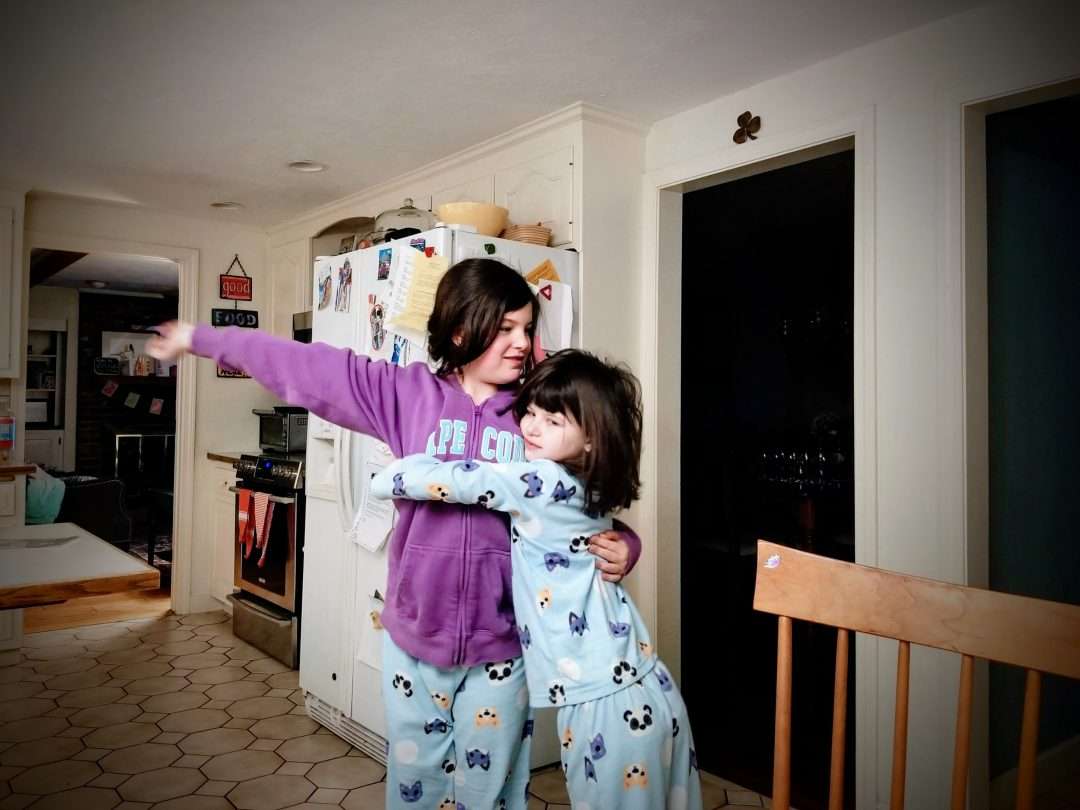 She’s been a bit of snoop so we tried to throw her off by wrapping things in different boxes. 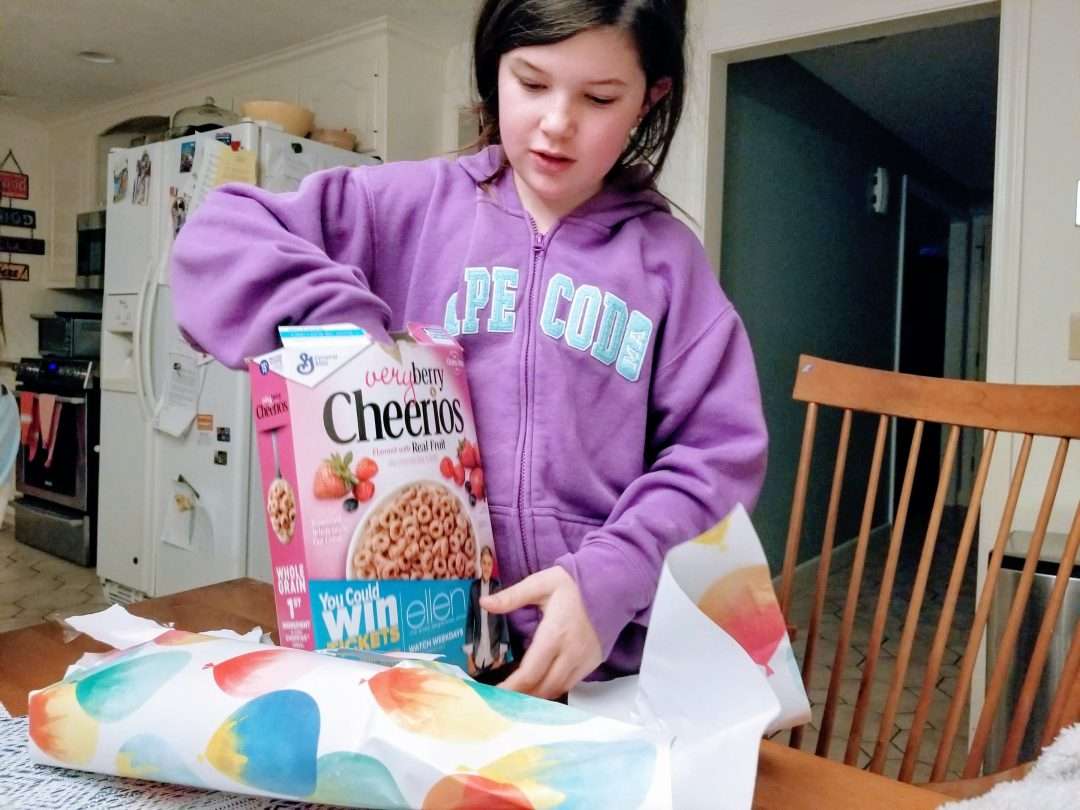 No time on the couch this morning. After a quick present opening (there would be many more presents throughout the day), we loaded up the car and spent most of the day driving to Jersey for more celebrating. Or “Ce-a-brating” as Cecilia was fond of saying.

Not even out of the driveway and already burning through the tablet batteries. 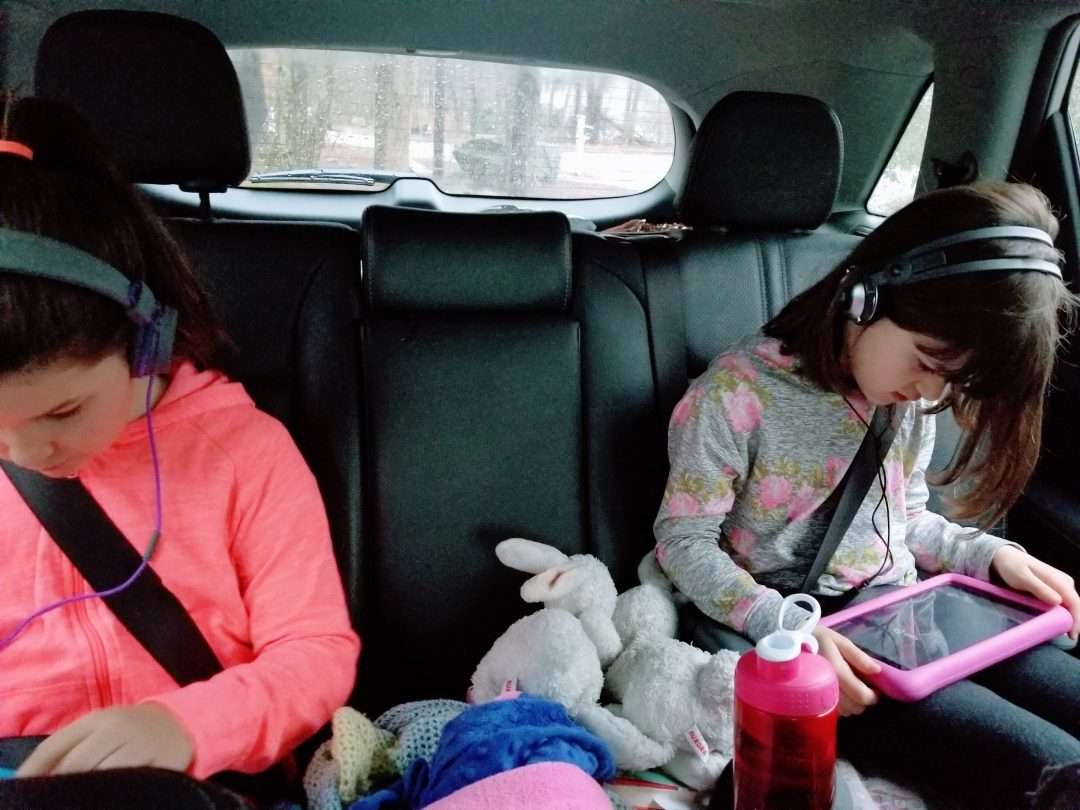 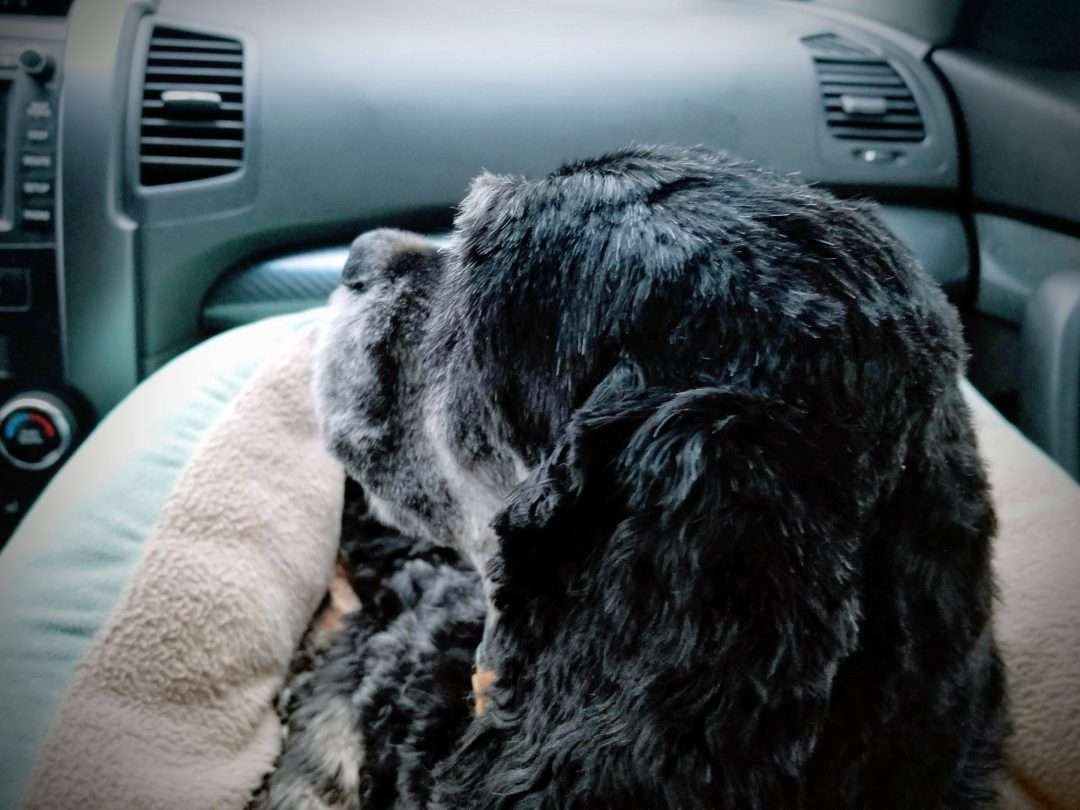 The first part of the trip down to our favorite road trip diner near New Haven was rainy, but fine.

We officially passed some sort of eating out milestone: Cecilia’s was the most expensive breakfast yesterday. She is off the kid’s menu. 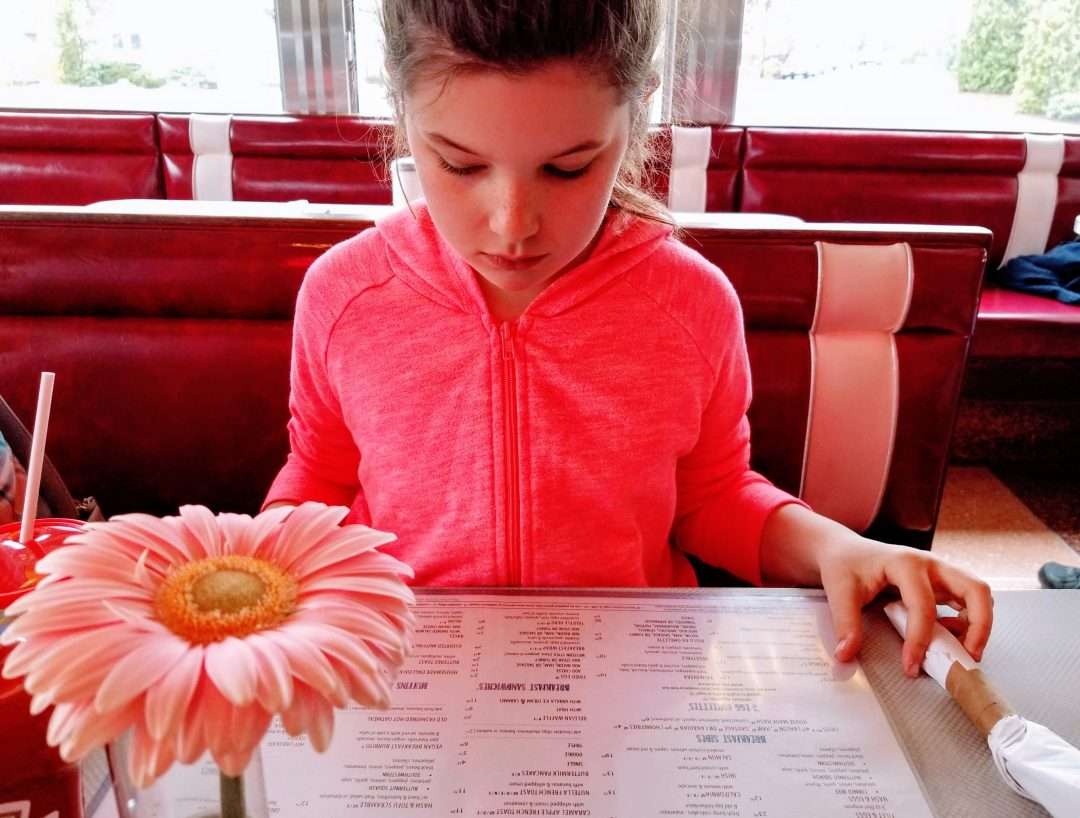 The rain eventually let up but the traffic definitely didn’t. The approach to the bridge was…not fun. 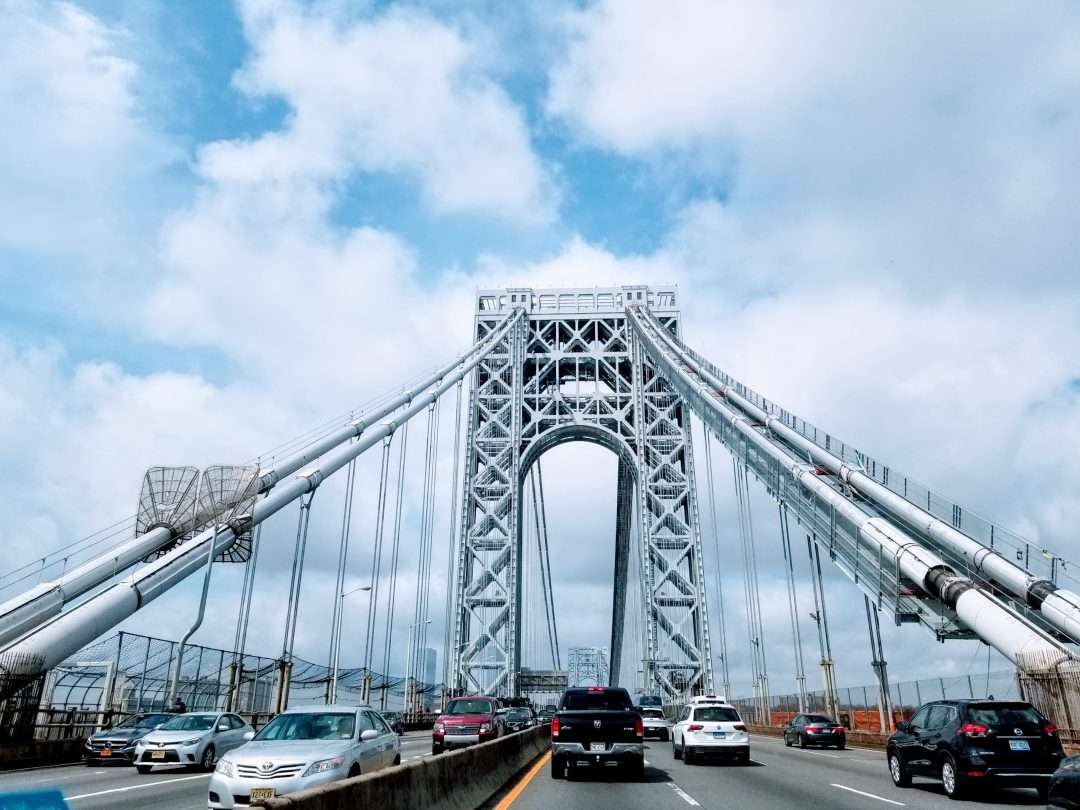 We did eventually make it and Grandmother and Papa had snacks waiting to revive the girls. Ally is currently obsessed with dehydrated ceci beans (chickpeas). So we know she’ll at least eat gelato and ceci beans in Italy. 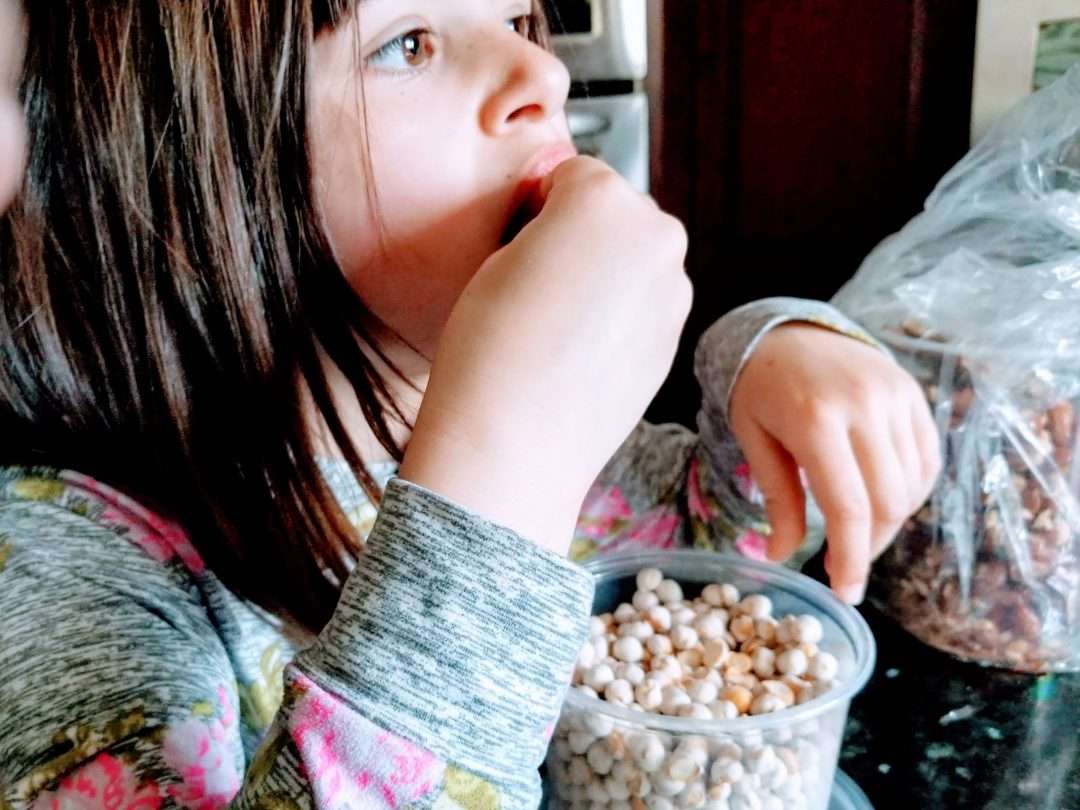 Papa’s exotic fruit of the day was a dragonfruit. Both girls agreed it looked pretty funky but tasted pretty good. Like a less tart kiwi. 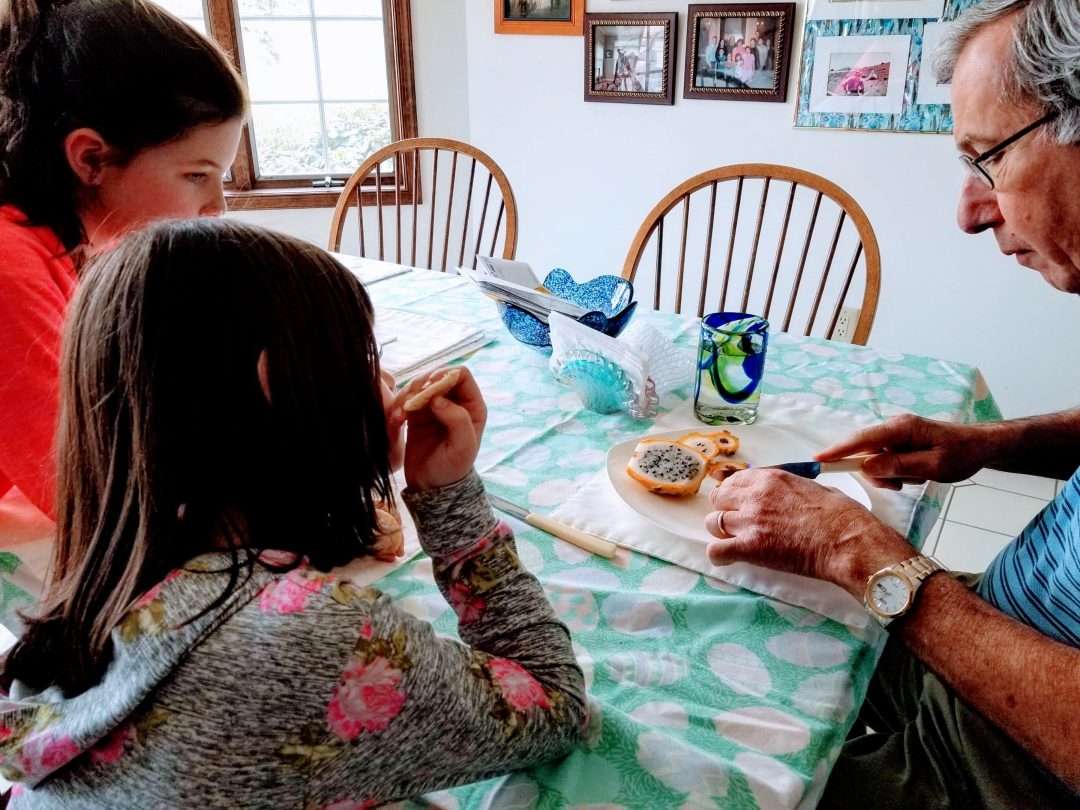 Good to see that spring does exist in other parts of the country. I look forward to the day it makes it to Boston. 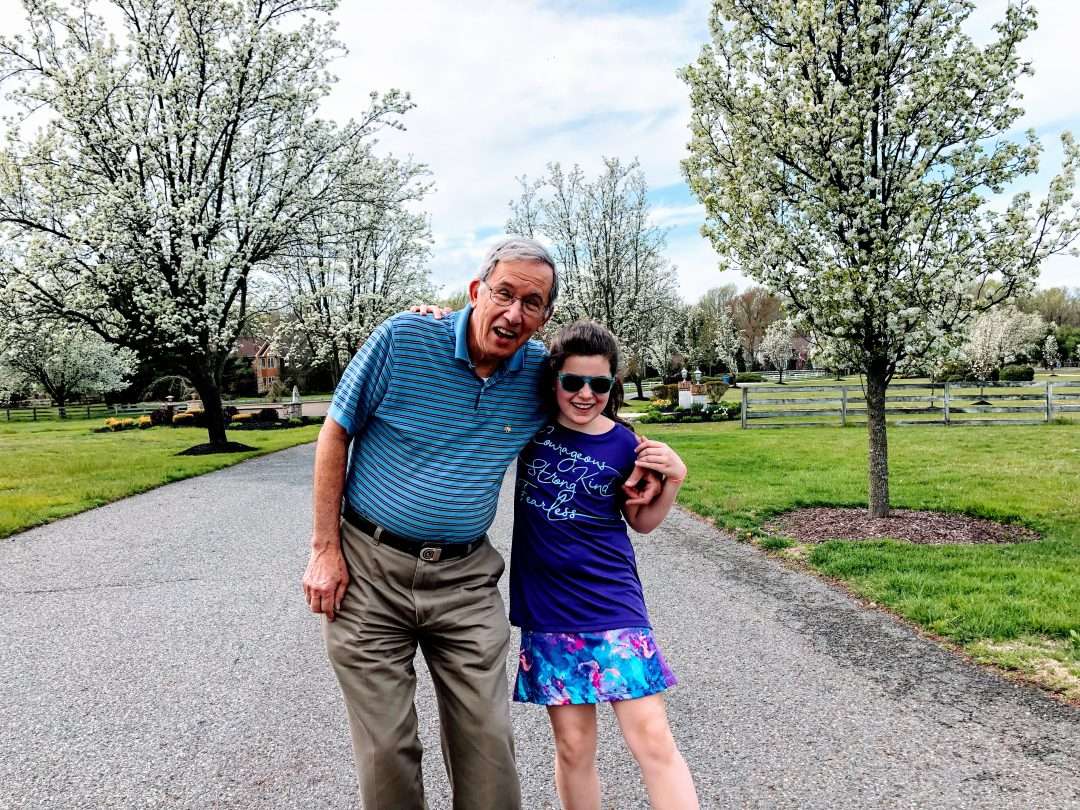 We were also celebrating Papa’s birthday and he got plenty of arts and crafts cards from the girls. 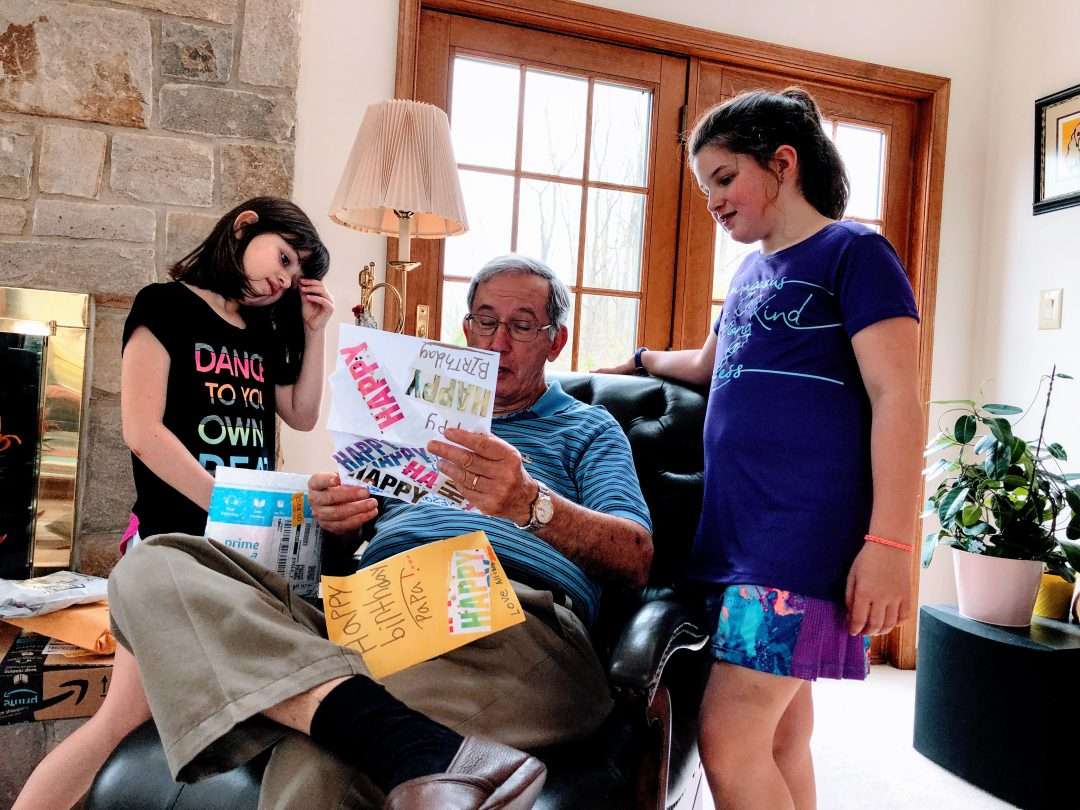 Rehearsal dinners, baby showers, anniversaries, birthdays, if it’s a life event in the DiLisi household it must include Nunzio’s.

Fishing for cherries. Ally is definitely still on the kid’s menu. 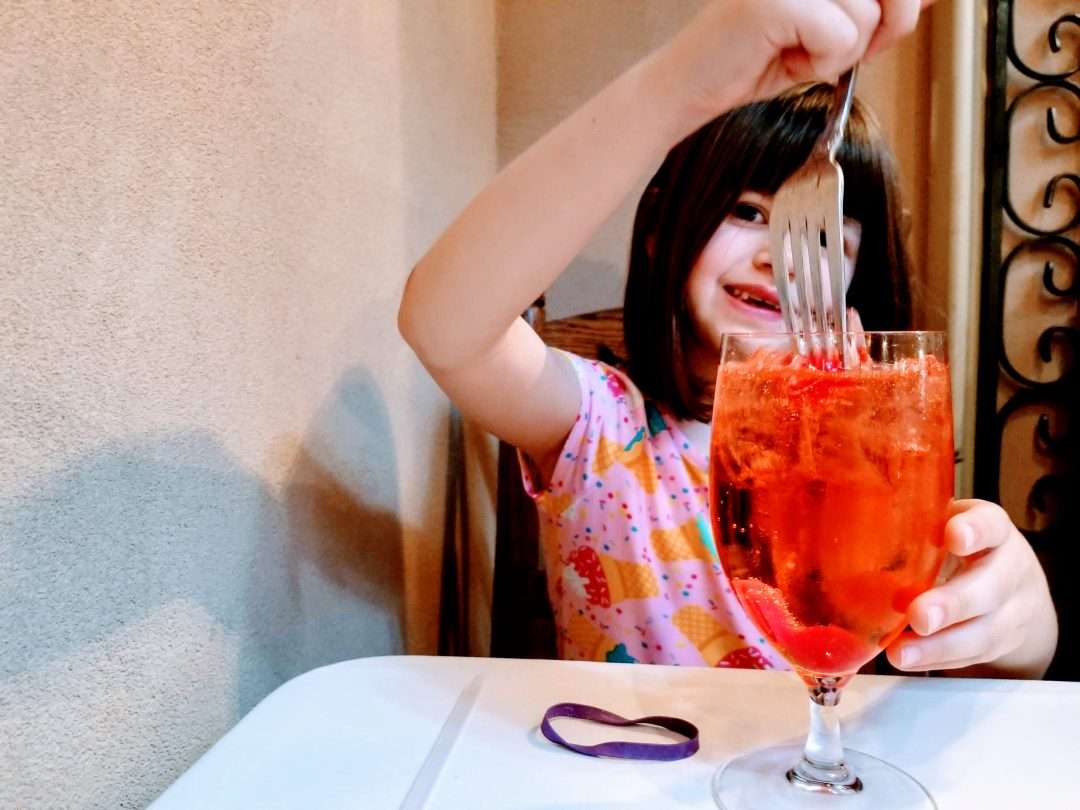 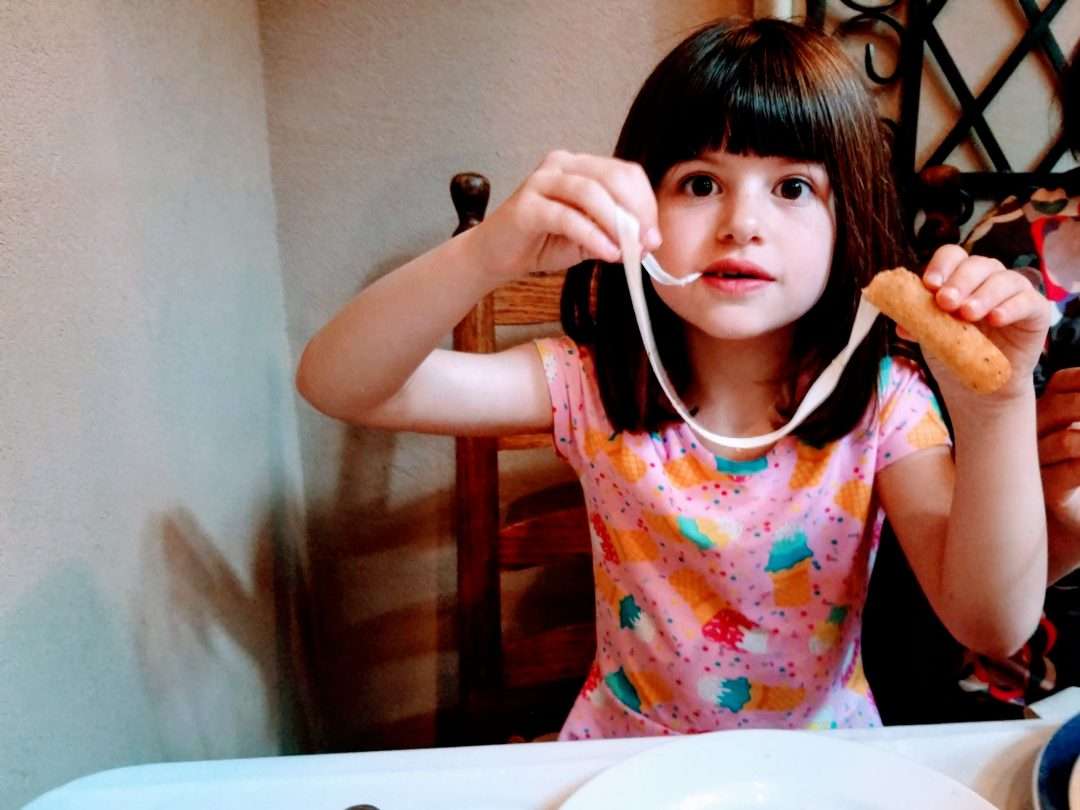 Despite a lot of turnpike time, I think it was a good birthday for Ce. 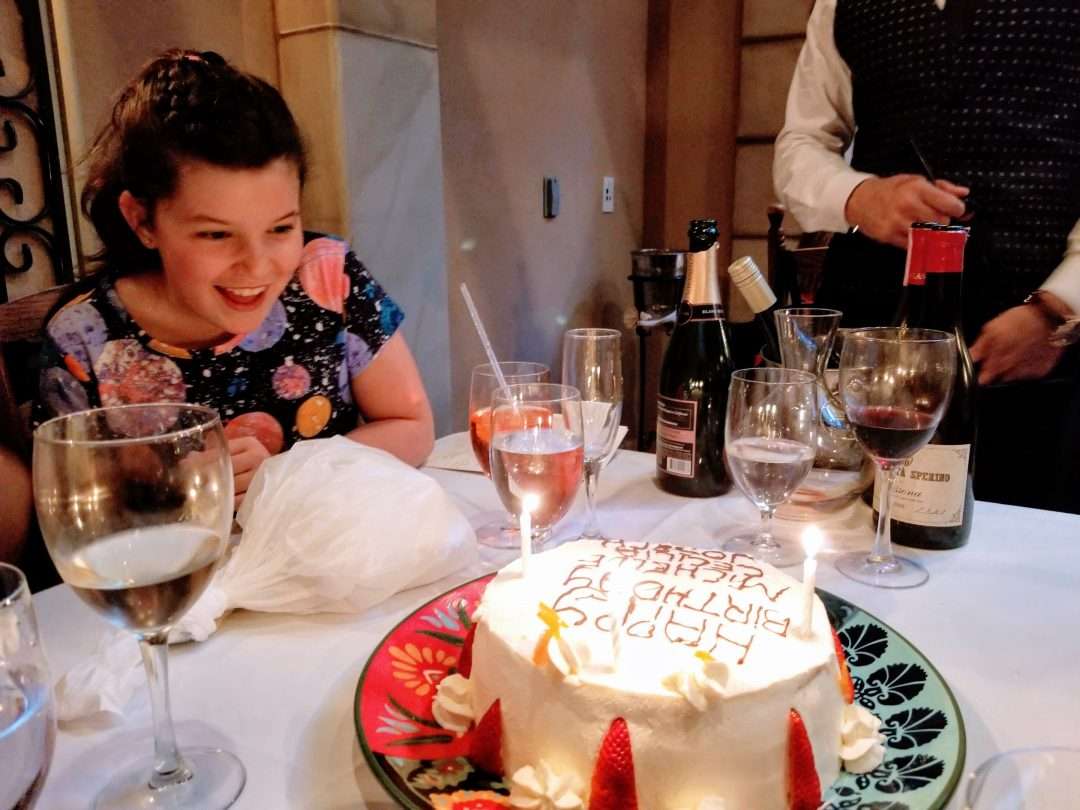 Can’t wait to see what the next ten bring…