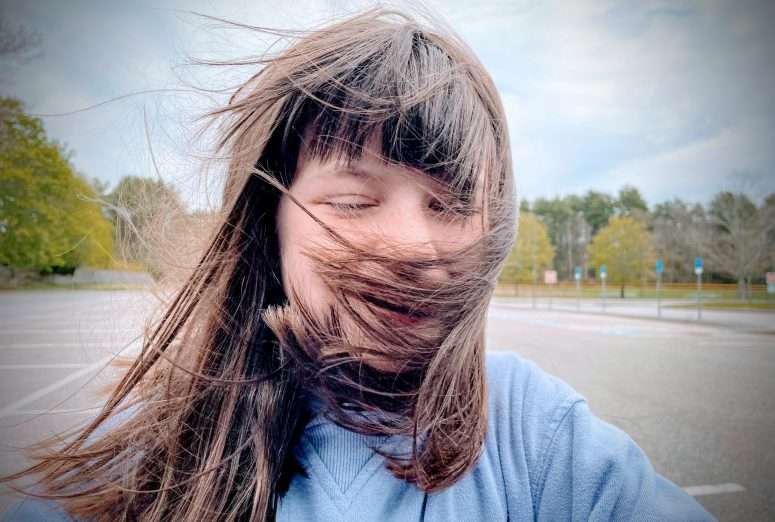 It was one of those roller coaster weeks the seemed to consist of only parental highs and lows. One hour you are crushing it on Dad cruise control. The next hour you’re in the gutter and feeling guilty that you’re not doing enough.

Here’s the thing: the guilt doesn’t help. Easier to see when you’re not in the throes of it, but it doesn’t make you a better parent. It only makes you feel worse. If anything, it takes a toll on you that makes it harder for you to actually get yourself out of that emotional spiral.

This Dad and Mom gig is hard. You have screwed up before and will screw up again. There’s not a lot of room for guilt. We have to focus on what we can do now. What we can change now. What we can tell them now. Hint: I love you, I support you, I’m here to help you.

That’s it. And it’s more than enough to feel good about as a parent.

A Friday full of piano auditions, dress rehearsals, and jazz performances led to some very tired kids. It got to the point at 8:30 where I had to sneak up and check they were both still breathing. All good, just tired.

Our propensity to buy and keep things typically works well, but has now gotten us into the precarious position now where our “new” car is more than ten years old and making some noise that even I recognize (as non-car literate) aren’t natural to an internal combustion engine.

So…we are looking at used cars. Turns out FB marketplace is the new Autotrader. And when you’re shopping FB, you need to thoroughly stalk the seller before showing up to make sure you won’t end up in an episode of Dateline.

After Michelle vetted this seller, here I am pretending to know about cars. Anyone have any experience with late model Chevy Equinoxes?

The actual car inspection/test drive only took about 15 minutes. The next hour was Michelle and the woman talking about Italy. The couple just retired and are moving to Tuscany. The dream! We asked if they were open to selling the car and adopting us. Just combine the paperwork.

Back home, the kids were still tucked into the couch and Michelle got right to work on more car research and negotiation tactics.

While Michelle researched, I prepped and baked for Mother’s Day.

First up, chewy oatmeal date cookies (sub chopped Medjool dates for chocolate chips in the recipe) for Grammie. These are my new favorite cookie. The dates almost melt into the cookie adding chew and caramel flavoring. Much superior to raisins.

Meanwhile, Ally emerged from the couch and embarked on some secret arts and crafts projects.

While the cookies baked, I checked in on the Ironman World Championship (getting up in 7 minute increments to rotate cookie sheets). Technically this was the 2021 version and in Utah, not Hawaii, but inspiring and brutal nonetheless. It was a sprint finish for the podium for the men.

Between marathons and triathlons, I watch a lot of sports alone.

Cookies done, it was on to the bread. This is not the prettiest loaf I make but the girls love it and it is almost foolproof to make. It’s buttery and slightly crisp on the outside and pillowy soft on the inside. It will work well with the cacio e pepe for dinner tonight.

The final baking project of the day was more lemon ricotta turnovers. These are basically puff pasty raviolis filled with ricotta, lemon zest, and lemon curd. A nice textural and flavor compliment to the cookies.

Then it was time for the evening performance of The Stinky Cheese Man. Michelle attended the matinee and then we all went to the Saturday night show.

It does not have the name recognition or maybe the cachet with the kids of Frozen or The Descendants. Going with something post-modern in middle school is always a risk and Cecilia was a little disappointed not to get a part in the fall Descendants show but this weird, satirical collection of modified children’s stories worked really well overall.

Cecilia had two parts (Little Red Running Shorts and The Queen) and was wonderful to see her perform up on stage. I think anyone that has met the normally reserved and quiet Cecilia would have been surprised at the outgoing actress on stage.

Then again, she does also play the trombone. Not exactly a subtle instrument.

Maybe that’s just life with a teenager now. We are all on the roller coaster, kids and parents alike.