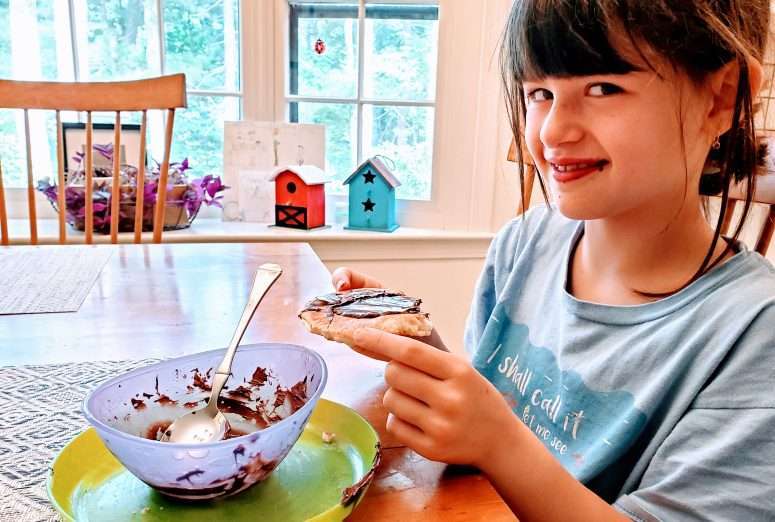 One thing that I really had to work on during homeschooling this spring and now, into the summer, is making sure I didn’t completely slip into a habit of constant negative feedback for the girls. We are around each other so much that if I stopped and recorded our ‘conversations’ they would mostly consist of me saying things like: Stop doing that. Don’t touch this. Turn off Netflix. Vacuum up the unicorn sprinkles. No. No. No.

The negativity comes from a good and well-meaning place (here is where Ce would roll her eyes). I want to keep them safe. I want to show them how to be better. I really want a clean floor.

But I realize the constant barrage can eventually flood their feedback systems and come out not as encouragement but nitpicking criticism. For all my good intentions, that is not the way to have a healthy relationship with kids.

So this Saturday, with Michelle away most of the day, I challenged myself to be more positive. Let the little things go. Find some Jedi ways to say “Yes” even when I really mean “No.” I needed to engage with the slime rather than try to hold it at arm’s length.

I still insisted on sweeping the floor. If you give glitter one inch….

We are going through a phase with Ally where she is waking up scared in the middle of the night. While I am impressed with her imaginative nightmares, always recounted in detail, I am less impressed with her jimmy legs in the bed.

The silver lining is that we both got our runs done early and walked Dash before the worst of the heat. Dash only has three more days until he sheds half his body weight in fur. 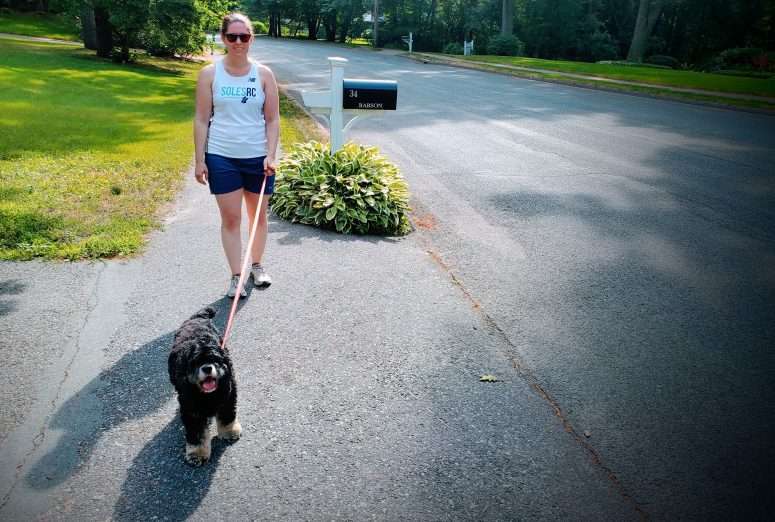 We returned to find both girls awake and plugged into the Borg (Netflix) watching some odd gameshow about the floor being lava. 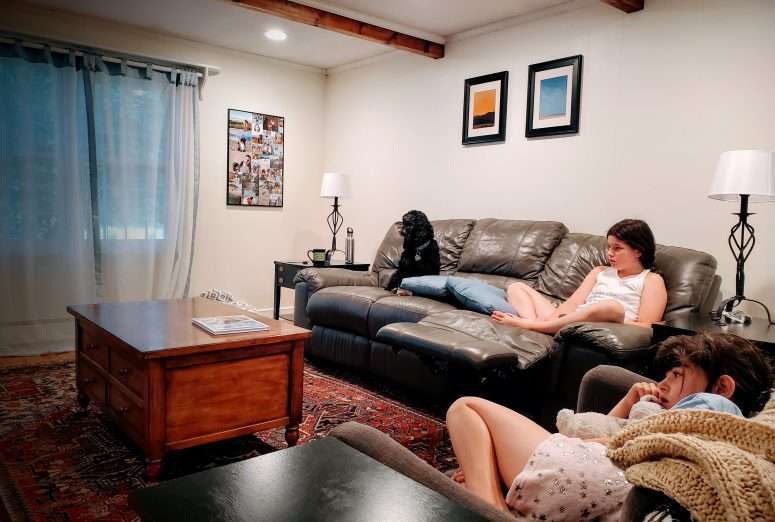 After a shower, I came downstairs to see the girls had made breakfast. Or, in Ally’s case, a bowl of melted chocolate to spread on a pancake. “What? It’s like nutella.” 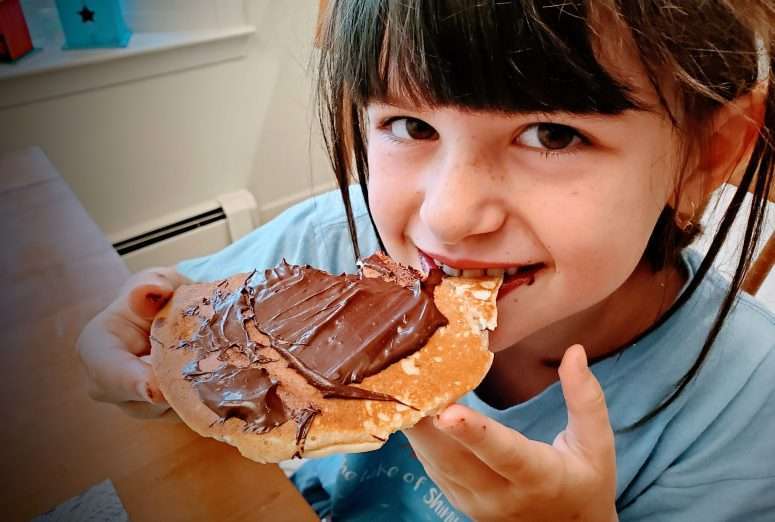 With a break from the pool and rainstorms looming, the girls (re)discovered the vast array of toys and craft boxes in the basement. This one was making bracelets. 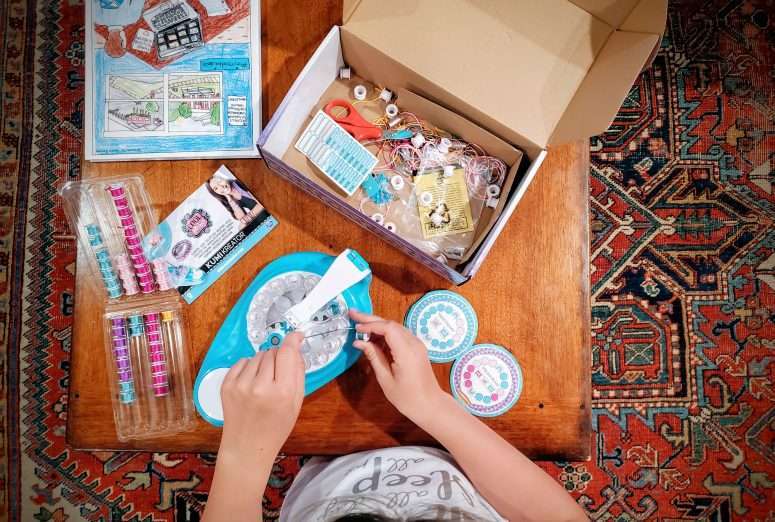 Now, anytime they draw something they ask about getting it put on a t-shirt. I actually think the marshmallow here might work well for family camp nights. I know Michelle supports matching outfits. 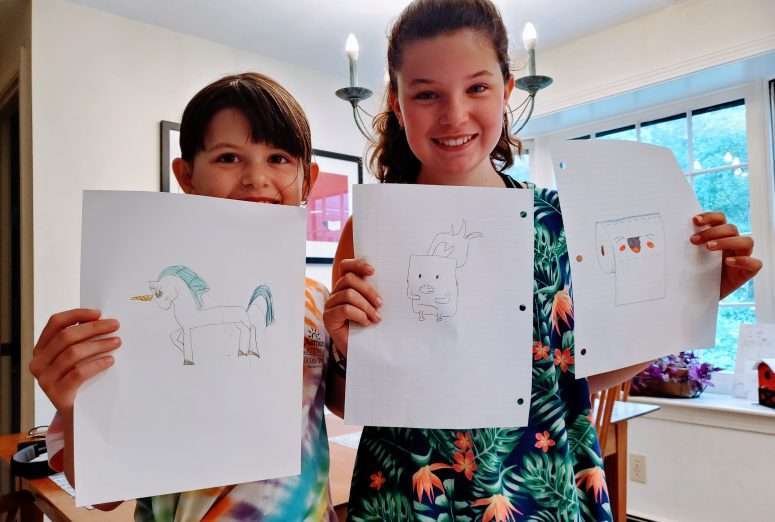 We squeezed in a bike ride before the rain. Ever since the crash and chipped tooth, Ally has been a little…aggressive on the brakes but she is slowly getting more comfortable again. Also, climbing up all the hills in our neighborhood is good for her soul. 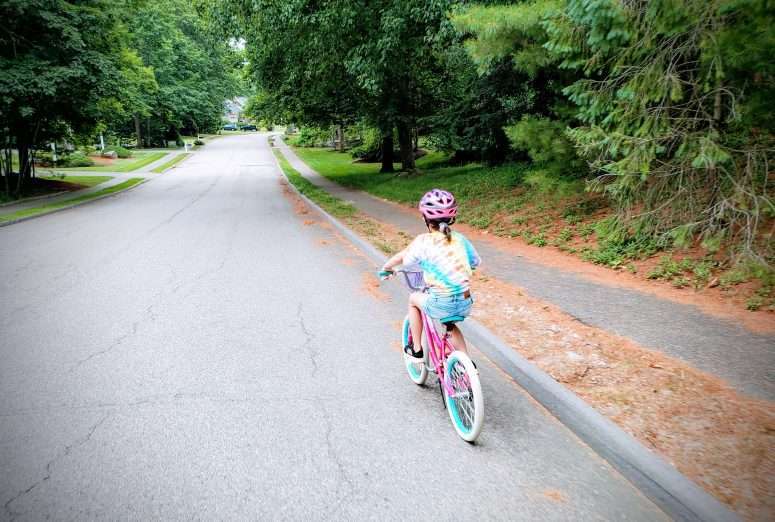 In order to reduce the ‘no’s,’ I left them on their own for making lunch as long as it included some fruit. Ally then took it upon herself to narrate the entire process like a YouTube video. 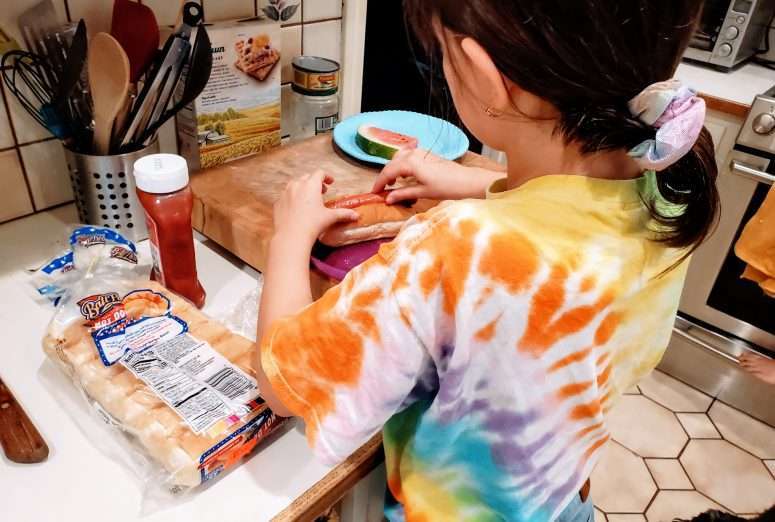 I admit I was a little giddy when she got home like Laura Ingalls when she gets an orange and a cinnamon stick on Christmas morning. It’s been months since I’ve had those eccentric TJ items. Oh, my lovely peanut butter-filled pretzels, it’s been too long. 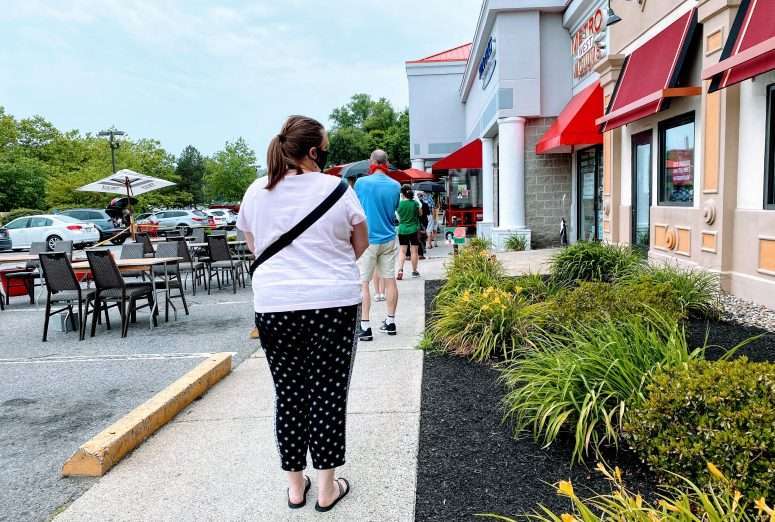 Finally getting some use out of those spring dance costumes. We had to film the girls doing one of their routines for a compilation video. 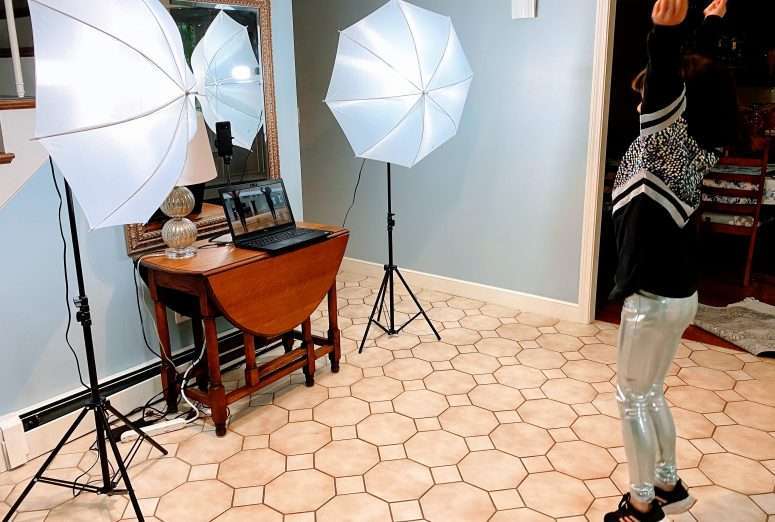 Cheese, beer, brownie mix. What every parent needs to survive a Saturday. 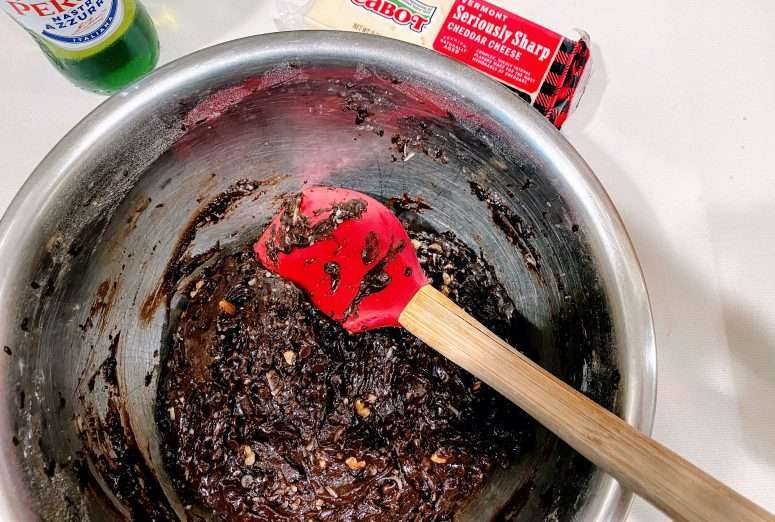 Homemade mac ‘n cheese with peas and ham for the girl’s dinner. There was a suspicious amount of peas and ham left when this girl ‘felt full.’ 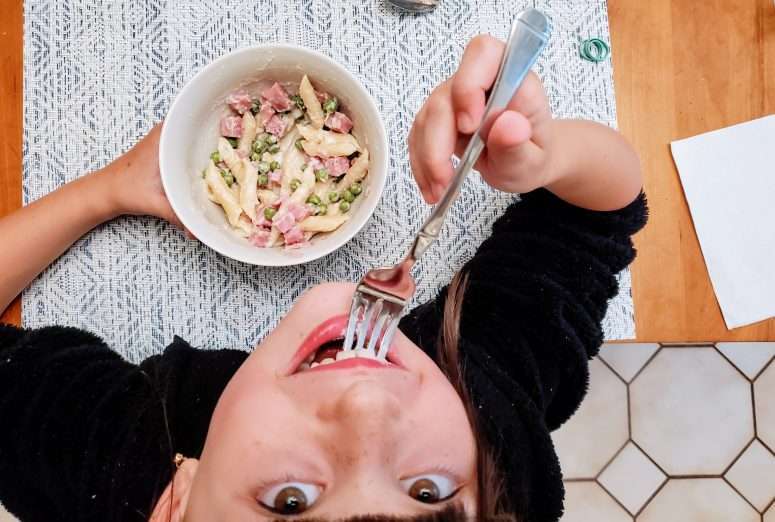 Well, we lasted six months but as you can imagine the lure of soon watching Hamilton any time they want was too much to resist so we now have yet another streaming service. Can’t say no that that. 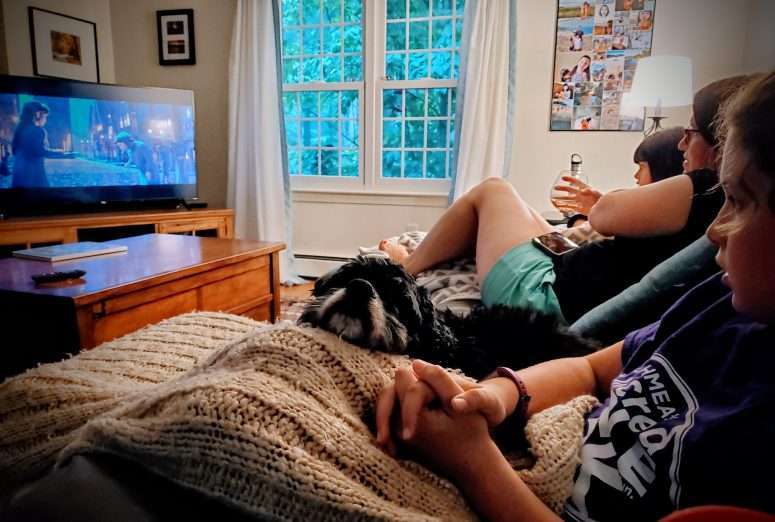 Of course without streaming services we couldn’t have finished our Saturday watching the so-so-bad-I-can’t-stop-watching Eurovision movie. I should have said no to this.