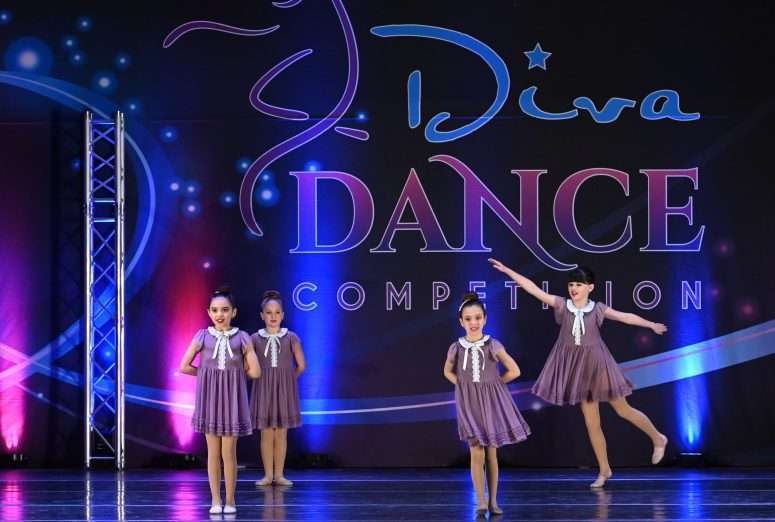 Another Saturday, another morning run. From the outside looking in, especially in the winter months, this might look insane. Why do I get up early and run in the cold and wind? Because it’s my outlet. Because it makes me a better Dad.

Everyone needs an outlet for the stress of daily life. Parents probably need more than one. Running and exercising is how I try to arm myself against the frustration, stress, exhaustion, and other muck that sticks to you throughout the day.

Now, more than ever, that toxic ooze from just existing in the modern world needs to be disposed of properly.

I can tell on days where I don’t exercise that I’m shorter with the girls, or have less patience, or I’m less present. It doesn’t matter what it is, running, walking the dog, painting, hopscotch, or kickboxing, you have to find something.

Don’t take it out on your kids. As parents, we are responsible for our own sludge.

Early morning make up call again this week as we are back on the dance competition circuit.

Nothing tests the sisterly bond like doing a complex hair braid at 5:30 a.m.

Taking my own advice and, despite the wind chill, disposing of that muck and mire with a six mile run.

Or possibly just escaping the house during the lipstick eye shadow maelstrom.

With Ally gone, Cecilia had some solo couch time.

No high heels necessary for Cecilia to practice the piano.

Dash is his usual concertmaster spot.

Really happy to have small community 5k races back on the calendar. I picked up our numbers to run in a local race this morning to benefit organ donation and honor a boy in Cece’s class that has endured so many surgeries but continues to thrive and be a huge role model for his classmates.

Next Cece and I posed as grandparents and checked out a potential open house for Grammy and Poppy.

One of the things we are quickly learning about competition weekends is managing Ally’s emotions. Things can run hot and cold and switch very fast.

After a bit of a rocky morning, here she is back in manic mode getting ready to go on for the first of two performances of the day.

Cece and I made it for the afternoon hip-hop performance.

Different organizing company this week than last time but still a disappointing amount of Dad dance merch. Such an under served niche!

This time, the girls received live judging and comments on stage after they finished. I need a Duolingo class on dance terms. Hearing the judges comments was like listening to the waiter speak in French last week.

Also, these scoring systems are more than a little screwy. In what world is a diamond less valuable than a sapphire?

It wasn’t just Ally feeling the effects of a post-dance competition day. I caught Michelle sitting on the couch (with a beer no less) during daylight hours.

Nothing a like a little Lawrence Welk to perk you up. Or question mid-century song lyrics.

Ally did bounce back up after her car nap as the cul-de-sac came alive with kids and dogs in the late afternoon.

If Facebook didn’t tell you, it’s Michelle’s birthday today. She, of course, insisted she had her celebration in France last week but we insisted that she needed at least a small mini cake. What’s a birthday without some cake? I think Marie Antoinette said something like that.

After dinner, I had to assert some Dad control over the remote and push the kids down the basement.

They probably won’t be able to fit on the couch together like this much longer.