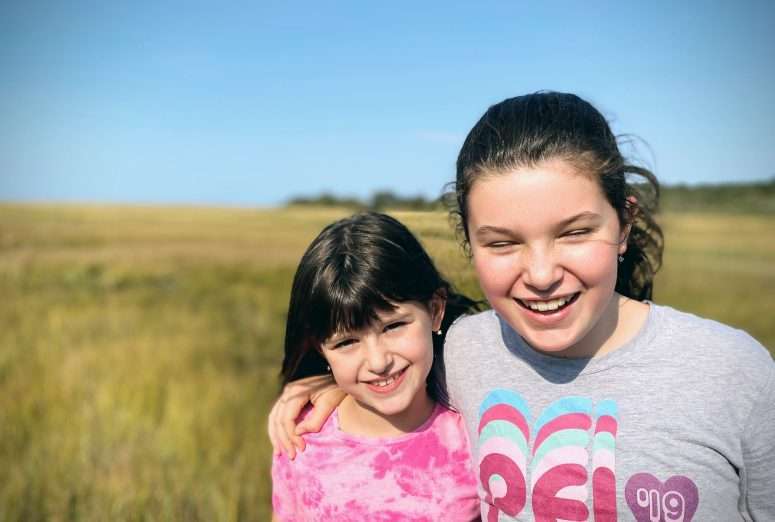 A passing comment here. A lesson learned there. Wonderful things can eventually happen. Maybe they’ll even plug in the vacuum one day.

The girls are all disappointed that there will be no live musicals until at least mid-2021 so they started the day with some Phantom. 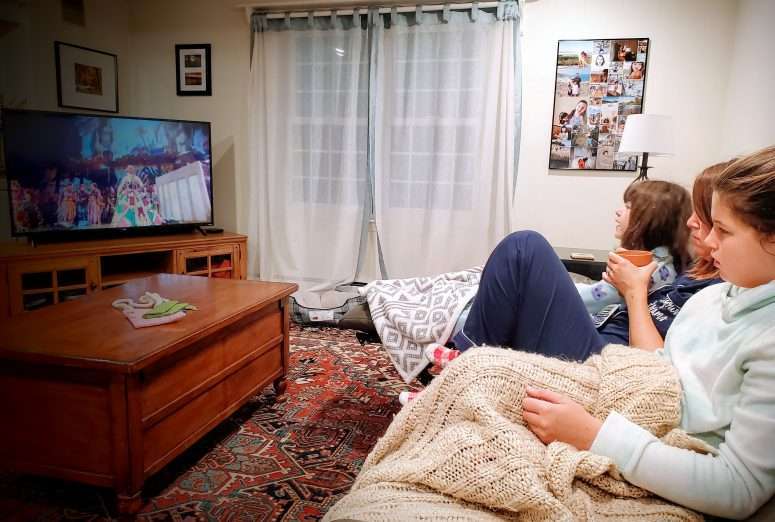 Yesterday was all about one last quick trip down to the Cape to help close things up for the season. This is the look we get during any drive when we attempt to put on any pop music made before 2017. If their mouth doesn’t say it, their face definitely will. 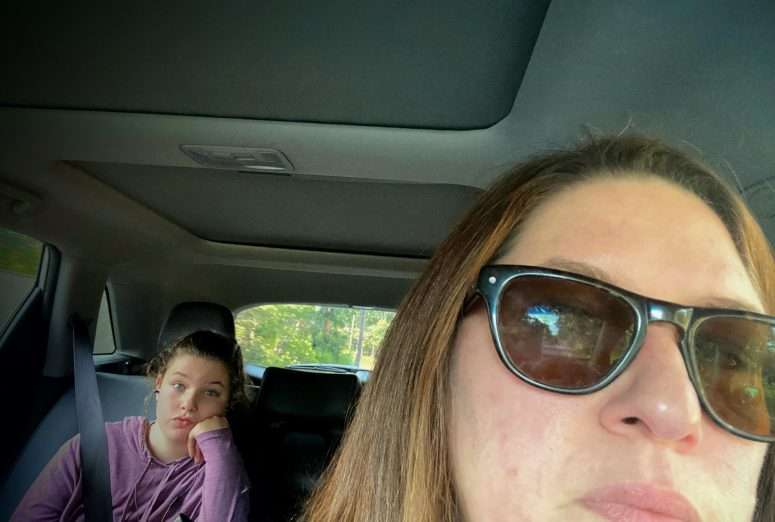 Late season Cape means dogs on the beach. Dash loves the beach but distrusts the water. Sort of like his owner. 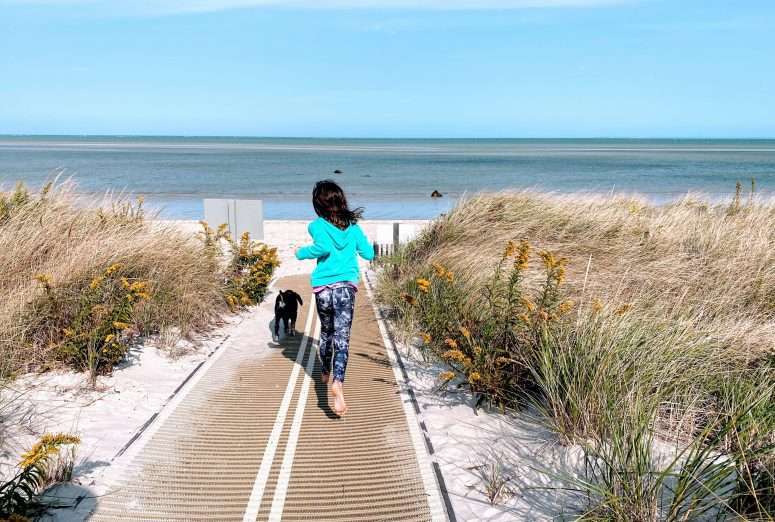 Ally decided the bay would make a good backdrop to update her head shot portfolio. 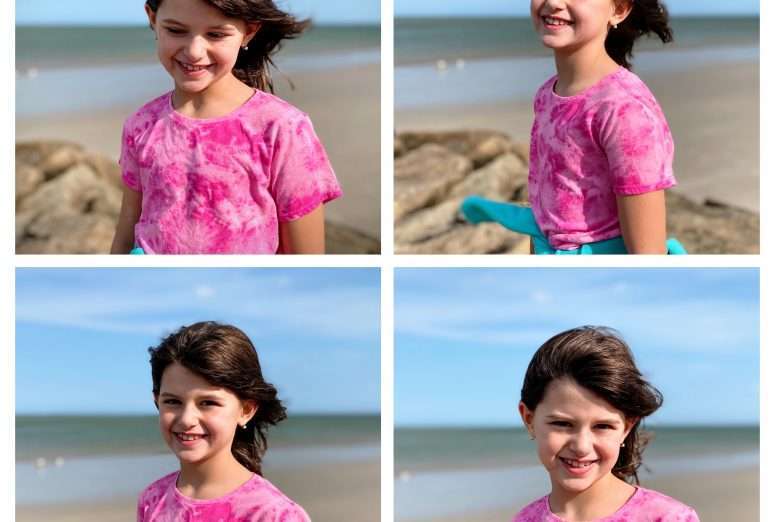 A prime example of why Michelle likes to clean out the basement and garage under the cover of darkness. Cleaning out the shed somehow turned into bubble time. 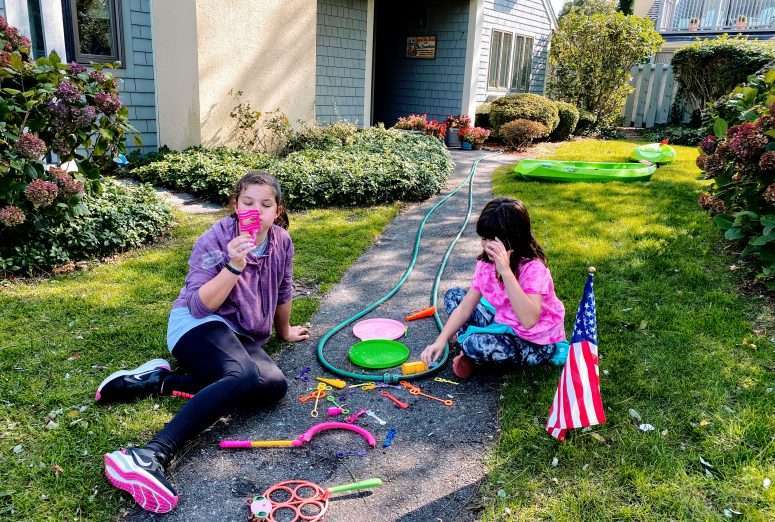 There was a no candy rule this weekend but then we made the mistake of leaving Grammie and Ally alone for a few minutes at the General Store. You can see her scheming as she waits. It took her less than two minutes to break down Grammie. 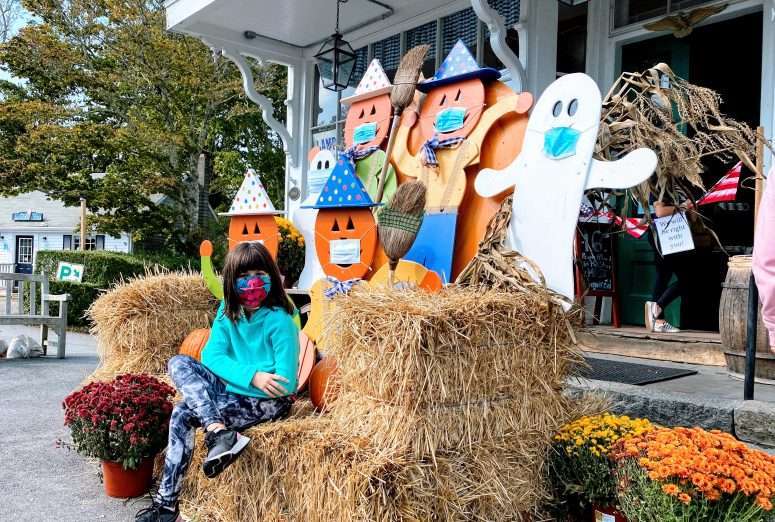 A sign that they are growing up: we only made it over to this playground once this year. Not sure either of them will fit on some equipment next year. 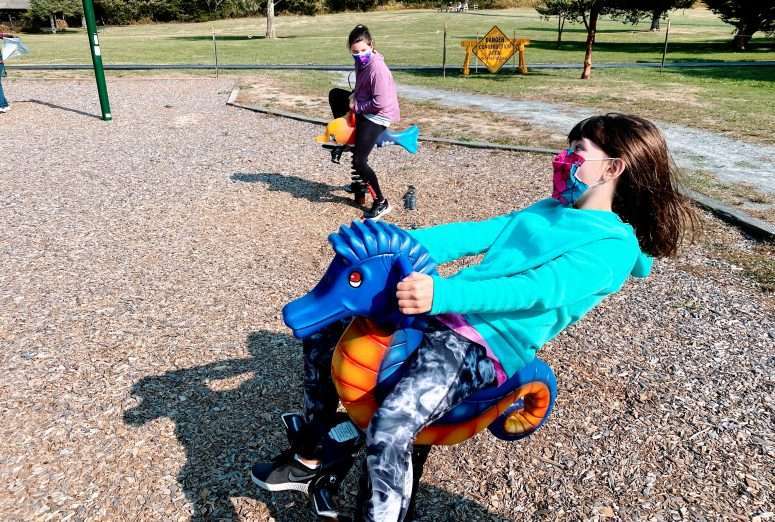 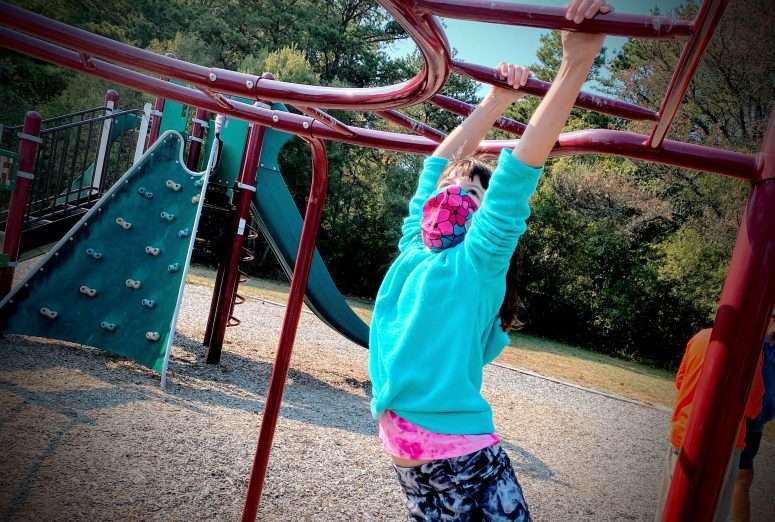 Sure, let’s go for a walk down an unmarked path through some tall reeds. No spooky story ever starts this way. 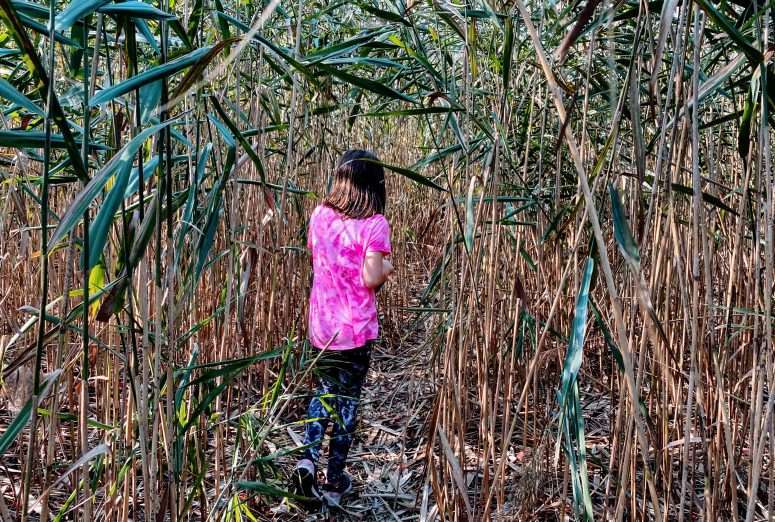 One last contemplative moment to bark at some boats. 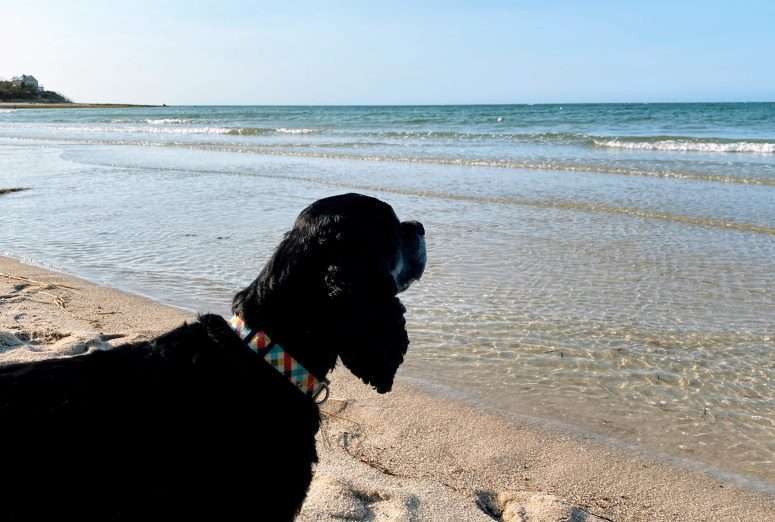 An abbreviated, slightly surreal season, but still plenty of memories. 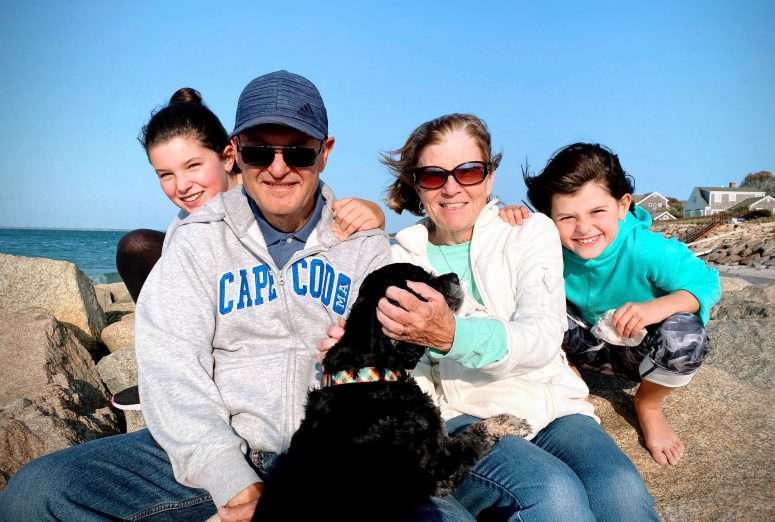 On the way home, the girls got to experience their first Chick-fil-A. Ally gave it a thumbs down because it tasted like actual chicken. “I only like McDonald’s nuggets because they use fake chicken.” 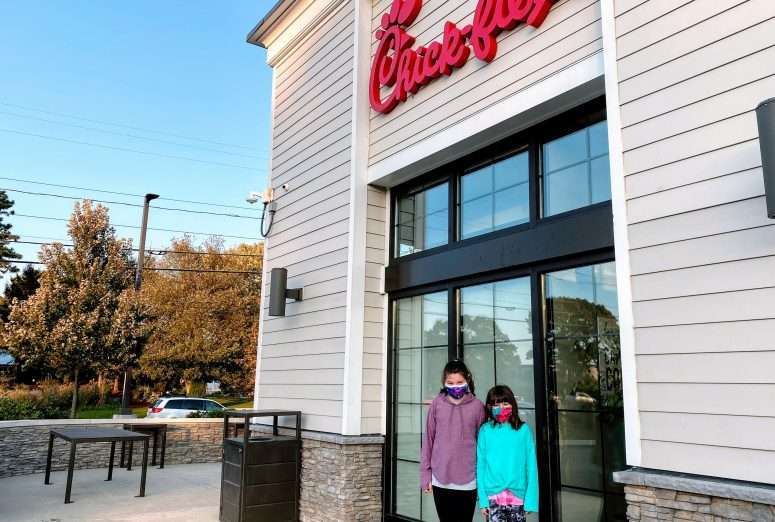 And because we like to have our days always come full circle, the girls ended their day on the couch with a Jessica Vosk (their favorite Broadway performer) Zoom concert. 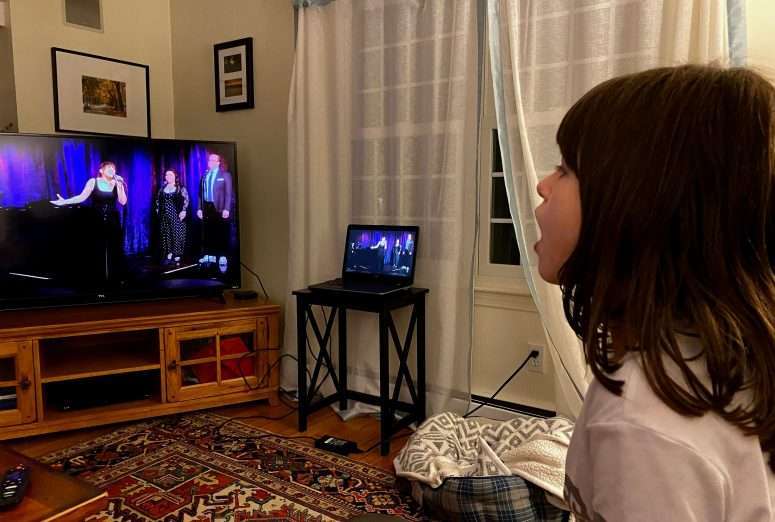