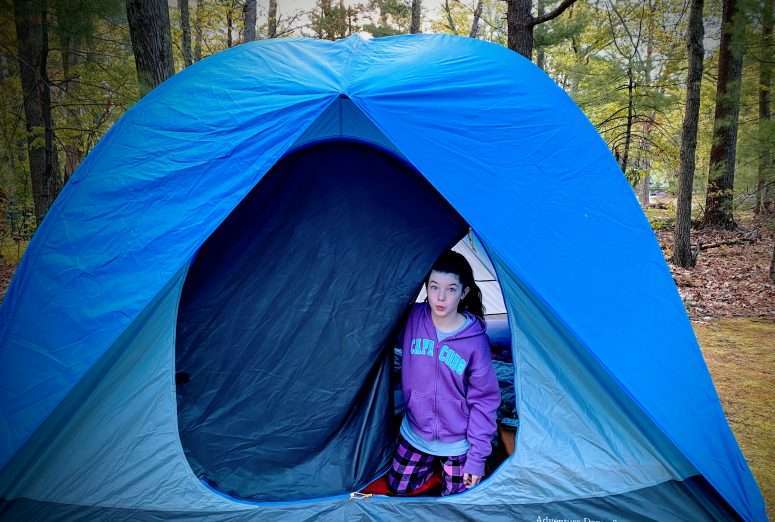 The girls had a half day of school on Friday. Cecilia walked to town with friends for lunch and shopping. Typically the shopping involves Starbucks, candy, and random…trinkets (trying to be generous) from the local bookstore. This time was much the same, trinkets included, but she also bought a book. On her own. With no prompting or side eye parental guilt. My hope is that my long twelve year quest to raise a reader is starting to bear fruit.

Lewin’s equation states that behavior is a function of a person and their environment. Our habits and actions are largely determined by our surroundings. So to build a reader, surround them with books. Show them you’re a reader. Celebrate libraries and bookstores. If they aren’t surrounded by books, how else could they possibly become a reader?

It’s not like flipping a switch but, shhhh, I think it’s working.

After a long, typically stressful week, most parents would decide to pop the cork on the rosé and settle in for pizza and Netflix. Michelle decided it would be a good night to put up the tent and camp out with the girls. [ed note: this did not preclude the consumption of rosé.] 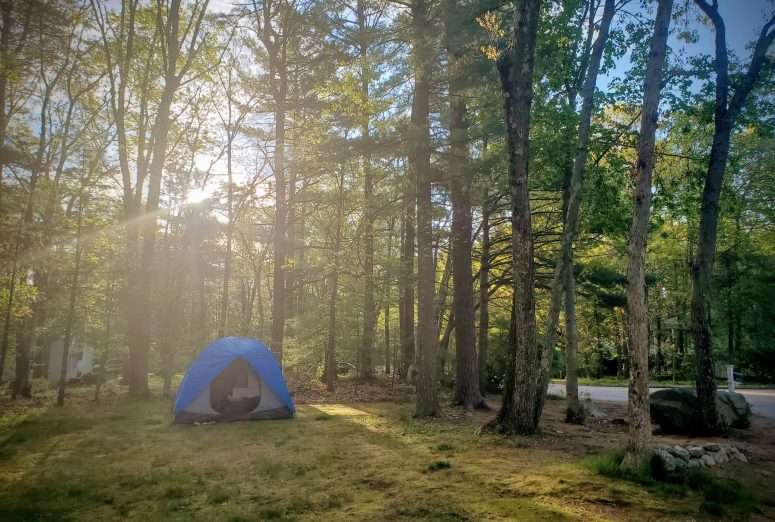 My tent sources have confirmed that Dash did worm his way fully into a sleeping bag. A dog has to stay warm. 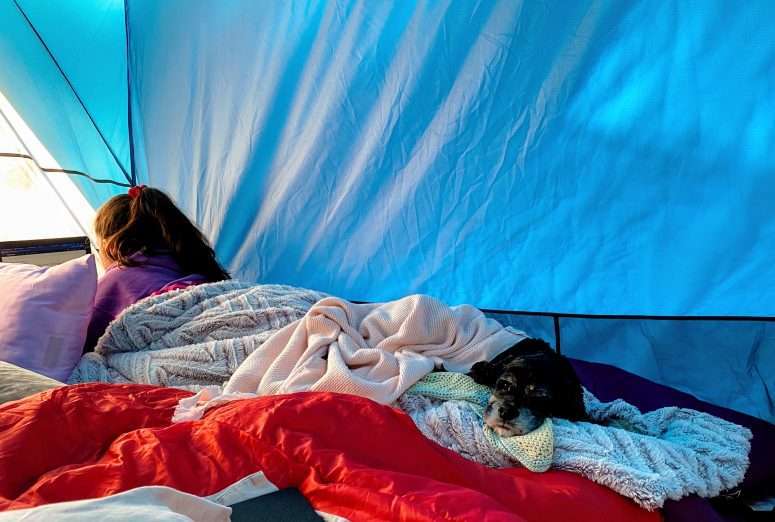 Dash firmly believes the foam roller is a large dog toy. You will not convince him otherwise. 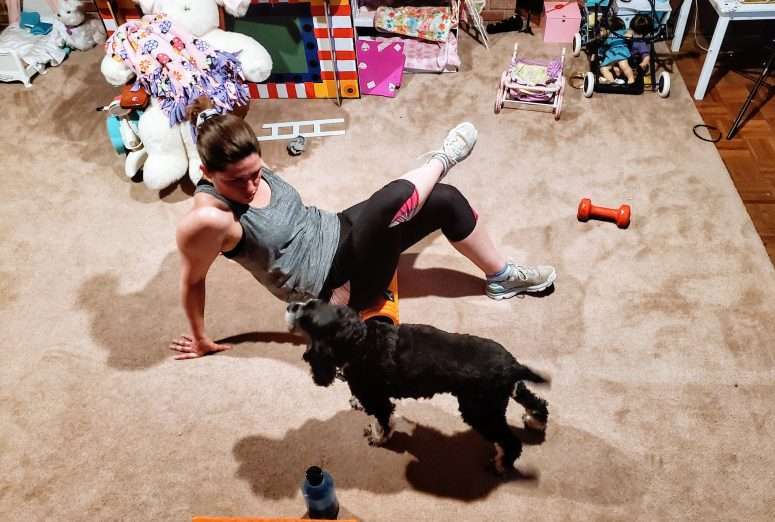 There is nothing like the sound of trombone before nine in the morning. 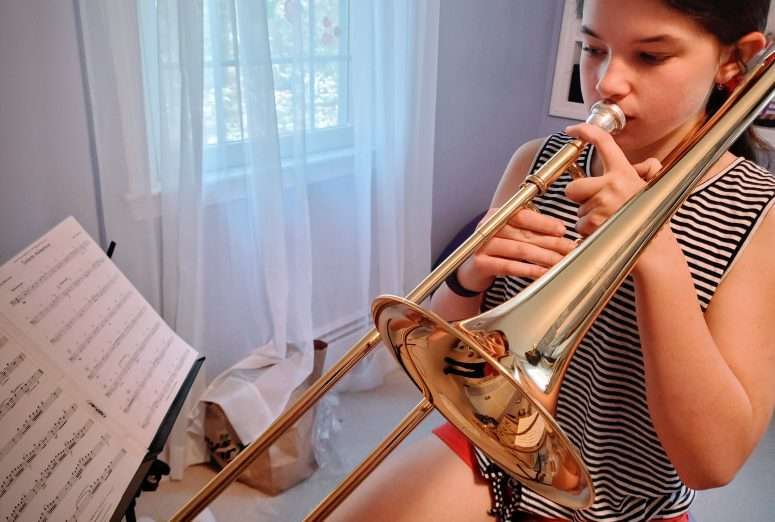 Ally did not emerge from the tent until after 10 a.m. We might have to adjust the reach of the WiFi from the house on camp nights. 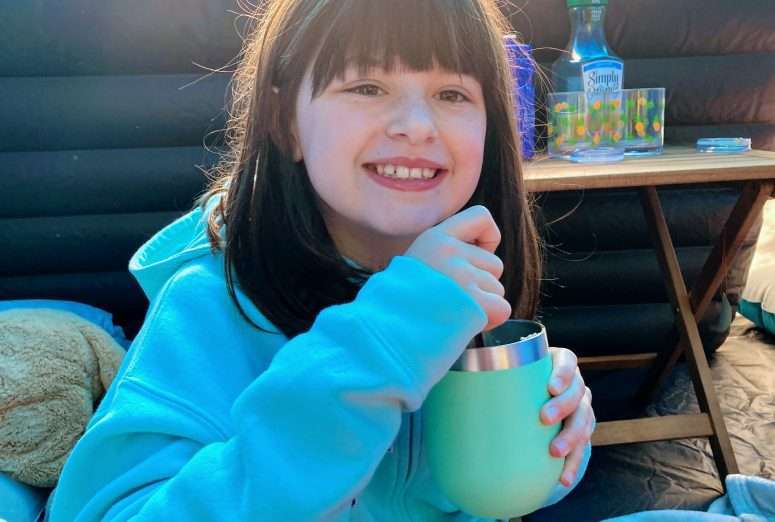 Everyone was outside and it was nice to hear the cacophony of the all the neighborhood kids playing around the cul-de-sac.

Only 2 of the 8 kids running around our yard were mine. That’s a good definition of a neighborhood. 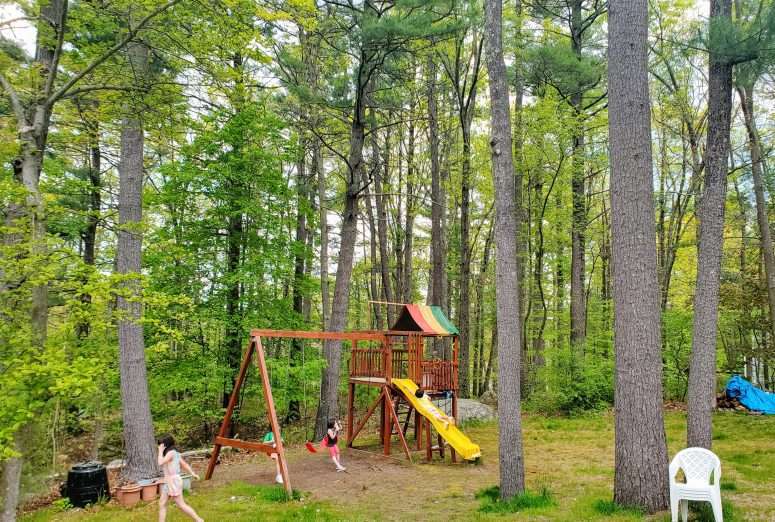 Of course the excited yelling could barely be heard over the collective roar of everyone mowing their lawns at the same time.

Cecilia loves to give me grief over my antique car. Wait until she learns the lawn mower was purchased in 2006. 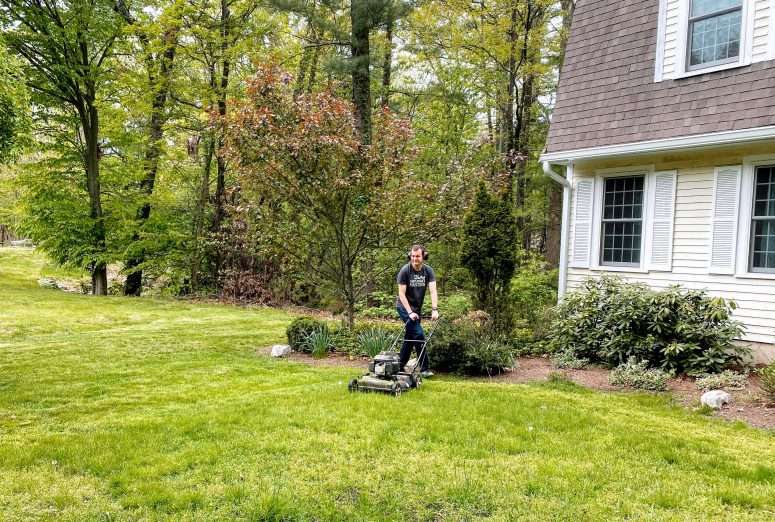 Waiting to drop off packages, we tried some real world math about how to determine if there was actually one cubic fo– Dad, it’s Saturday. No math. 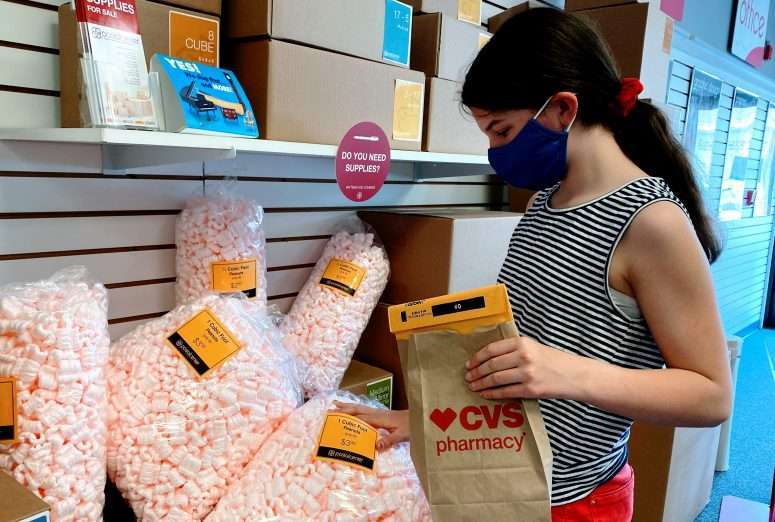 Calling it a concert works much better than telling them to practice on a sunny Saturday. Having a grandparent audience doesn’t hurt either. 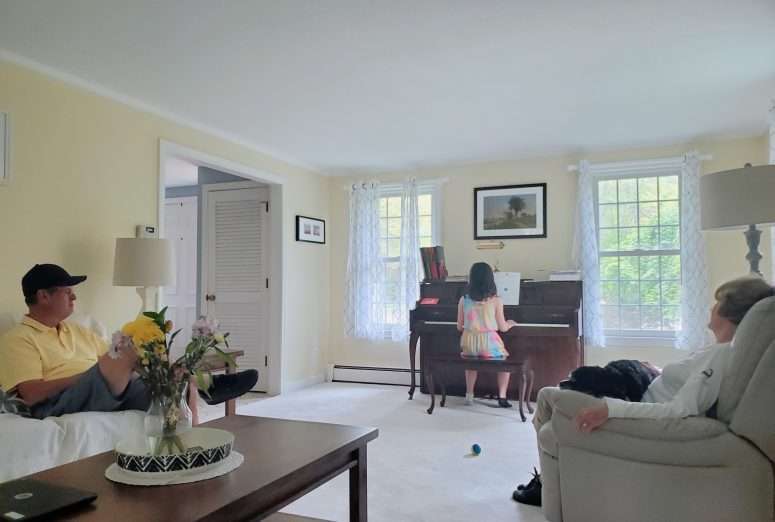 Look Dad you’re on the blog! 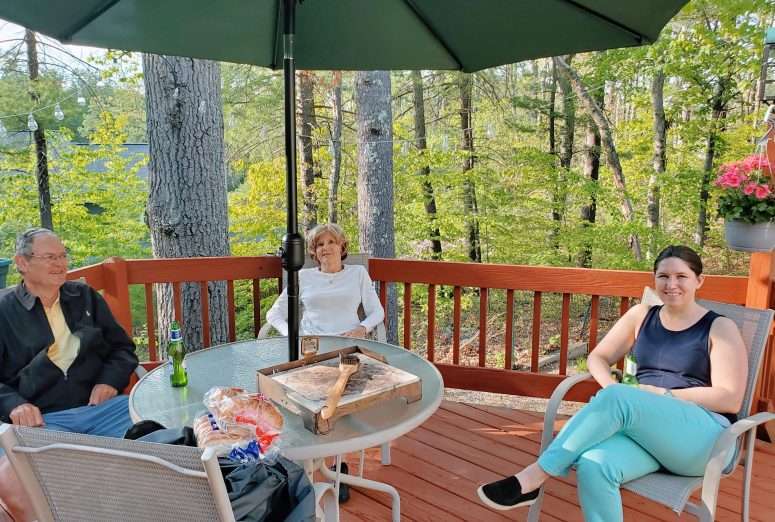 Even though we’ve grilled a few times previously this year, yesterday felt like the first real summer grilling session: bugs, heat, pollen, Cecilia checking there was no evidence of pink left in her burger, Ally deciding this Saturday she likes hot dogs. 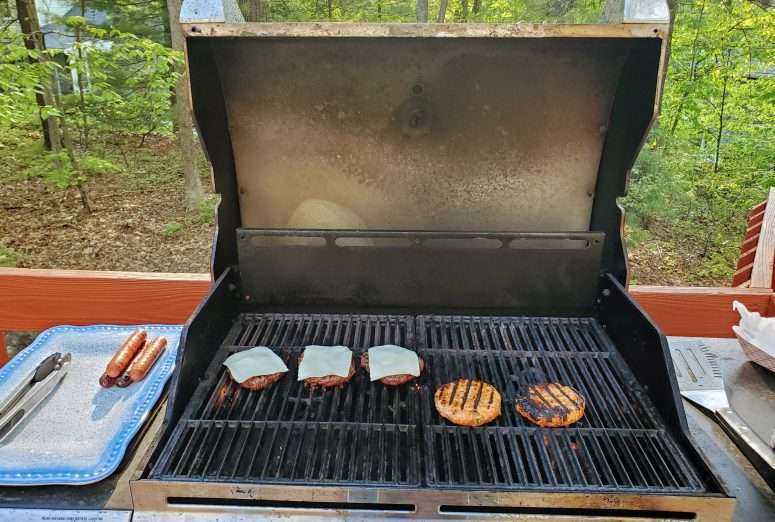 So sherbert isn’t the worst but not my favorite. The girls had no complaints.

It does resemble a bowl of electric colored slime so they ended the day happy. 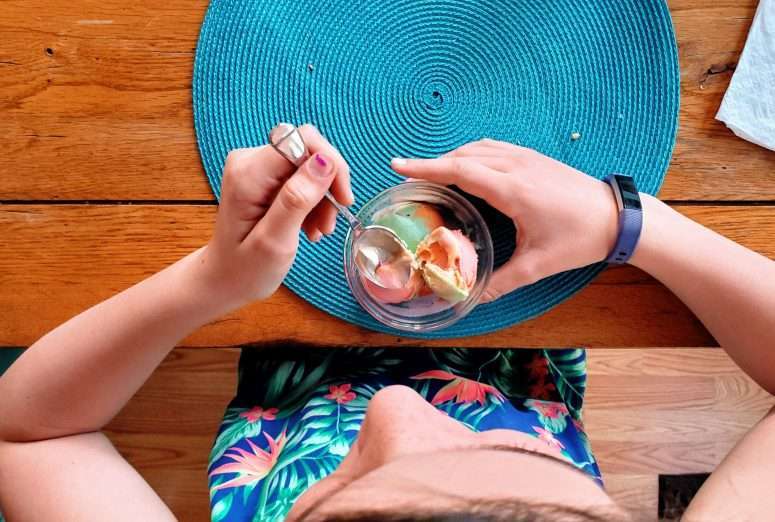