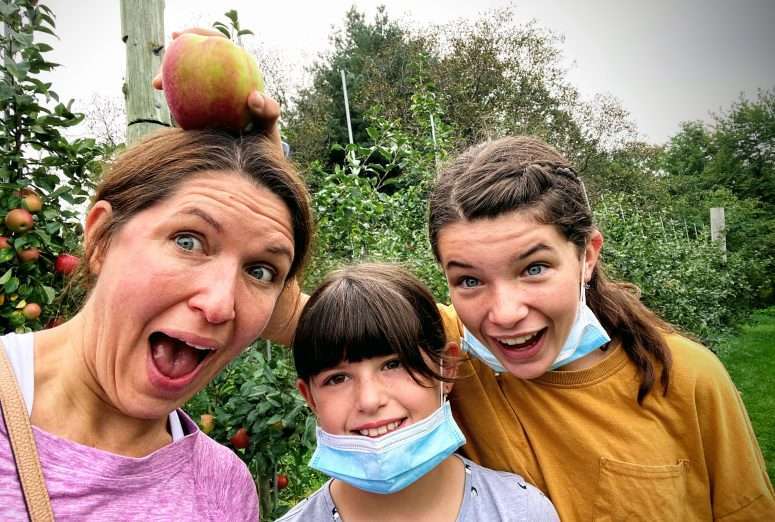 Mike was away the past night participating in the Ragnar Relay, where a bunch of people ride in a van and take different legs of the race. They run through the night, occasionally try to sleep, don’t shower, and eventually finish at a beach in New Hampshire. It’s not my thing and I don’t ask a lot of questions, but I know Mike and the Soles were thrilled that Covid (or their broken-down van) didn’t stop the race this year.

[Ed note: Ragnar gets its own separate post but is really best experienced in-person and then rehashed for the next year over post-run drinks as the stories told to non-van members will just make you sound demented and weird.]

I started the morning off a bit groggy.  The girls and I stayed up a bit later than usual to watch the new Cinderella with Camila Cabello. It had celebrities, pop musical numbers, and lots of ball gowns. What wasn’t there to enjoy?

Dash also didn’t make the previous night easy as he was not happy that Mike was gone and woke up every couple of hours to roam the house in case he had come home. I gave up and got out of bed at 5 to start my day with a run.

Peloton came through with their 80s outdoor running mix and I stopped to capture the leaves starting to change and returned home to girls in pajamas on the couch. 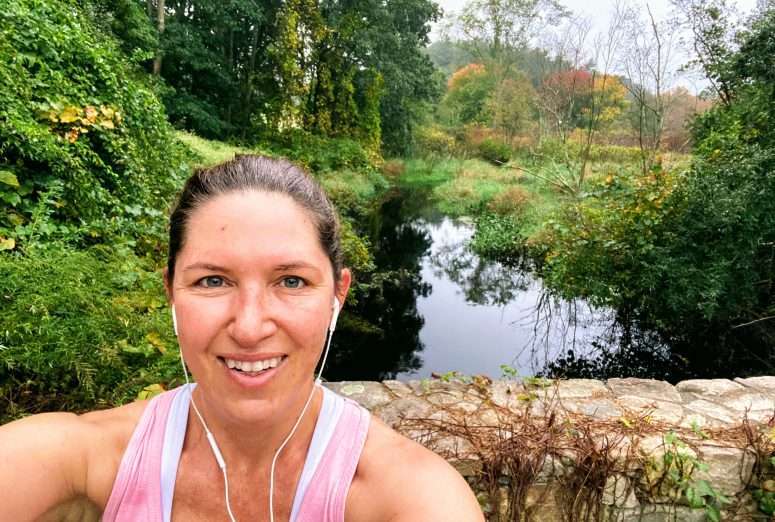 No time to rest, because the girls and I had a plan.  It’s officially mid-September when the Honeycrisp apples are in season. We knew the next few weekends were going to be busy and didn’t want to risk missing our small window to harvest the best apples in New England. 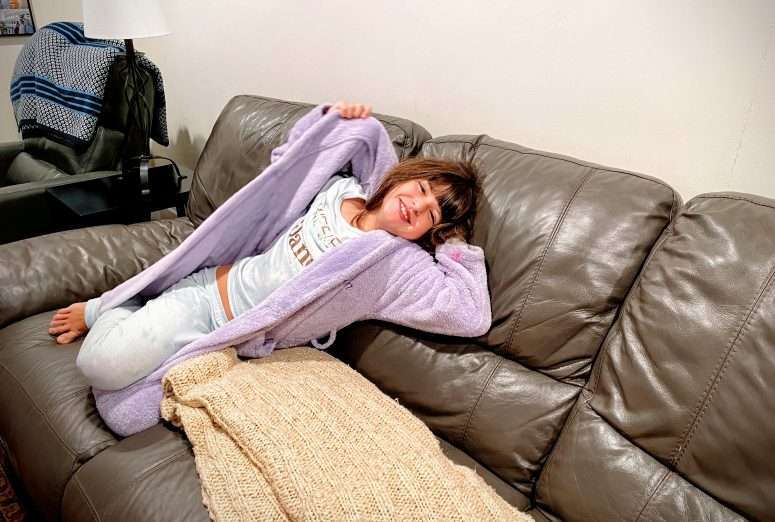 So off to Honeypot we went to collect our cider donuts, caramel apples, fresh pressed cider, and of course, those delicious apples. We have been coming to Honeypot since the girls were in strollers, so we have it down to a science. 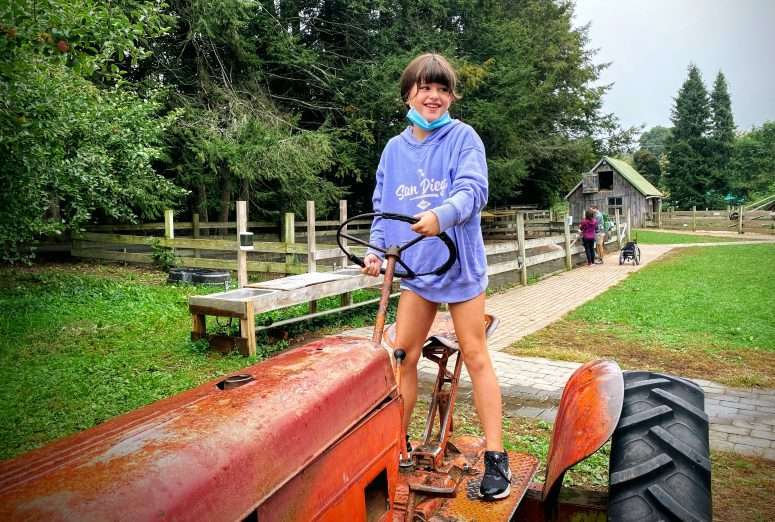 Well, let me correct myself, Cecilia has it down to a science and proceeded to show me where to park, sprinted to get in front of the donut line, then directed Allison and I to the secret kiosk to get the apple picking bags. Her Dad would have been proud. 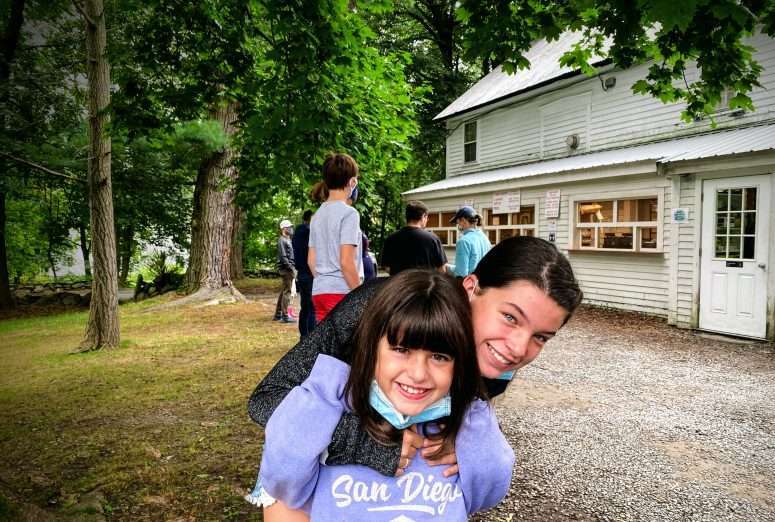 The apples were plentiful, we found the hidden Honeycrisp rows, and filled the bag in minutes. We also discovered a new variety, Smitten apples, which we sampled on our way out of the orchard. Really good! 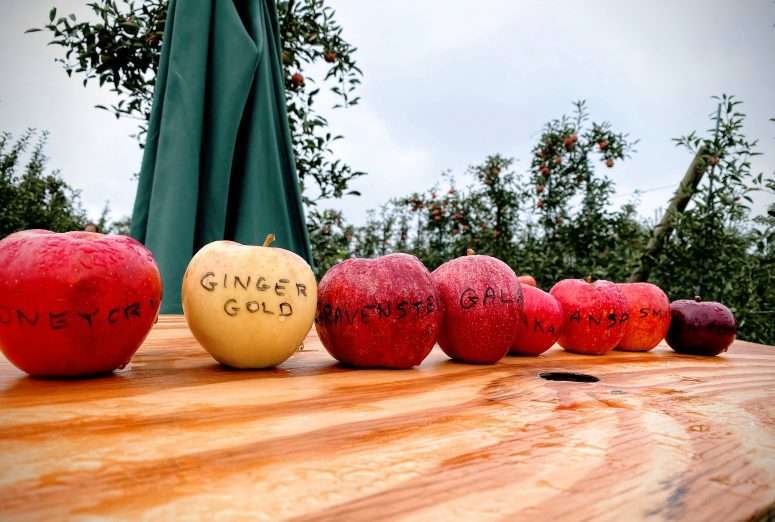 You realize that the parenting game has changed when the girls offer to carry the heavy bags of apples to the car and off, we went as the arriving crowds became overwhelmingly large. 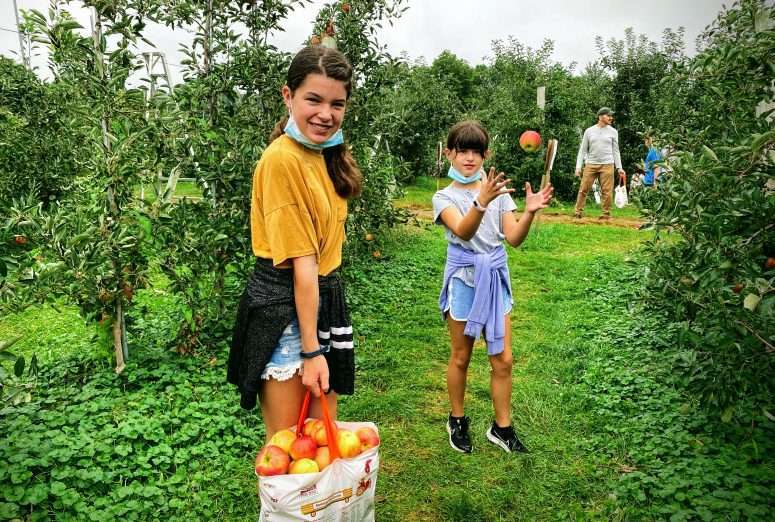 Back home we had a quick turnaround to get to the transfer station before friends arrived at the house.

The Transfer station was just as busy as the apple orchard! 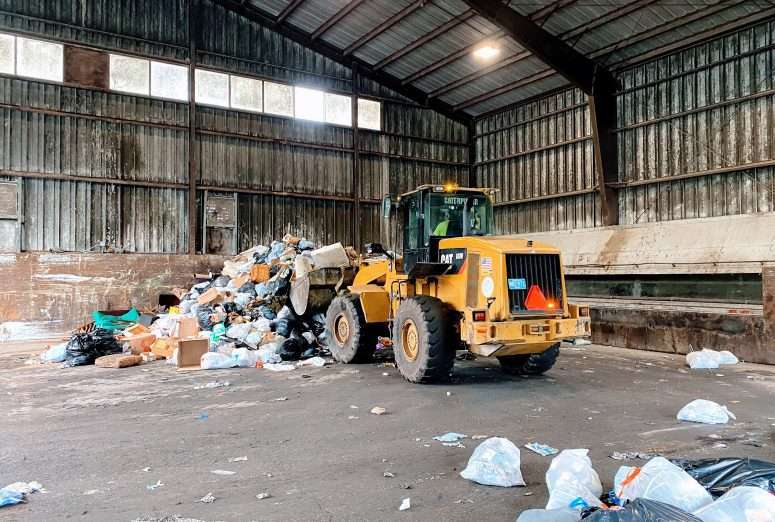 We headed back home to throw a couple of frozen pizzas in the oven to feed our guests. (Mike not home=store bought frozen pizza.)

The girls arrived, and the theater games, dress up, and crafting began. 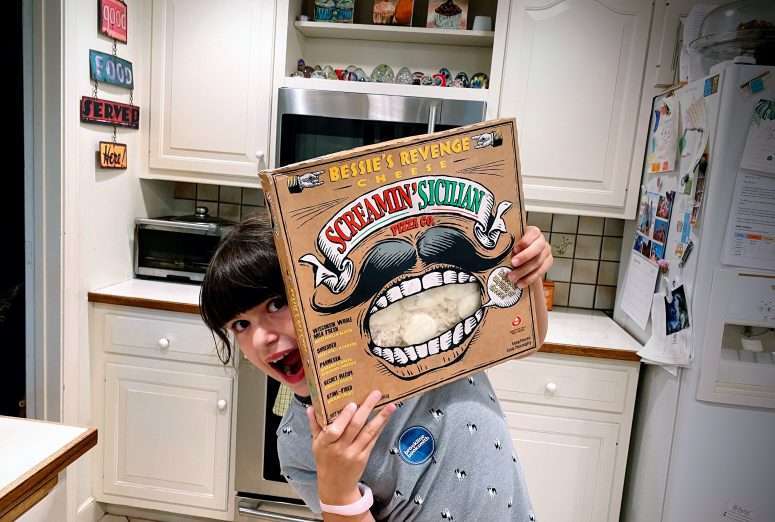 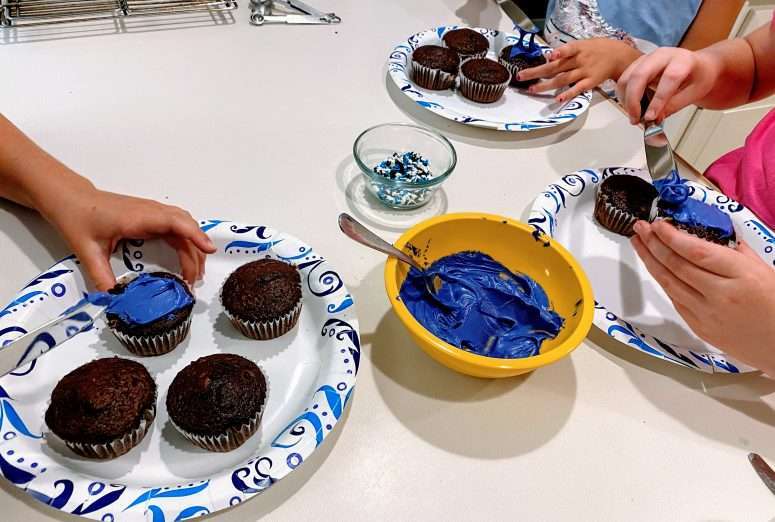 Meanwhile Cecilia and her friend were awaiting the much anticipated middle school theater casting email. Cecilia was excited about her character, Little Red Riding Shorts and quickly proceeded to google the play and see if she has lines.  She does!  That’s my girl! 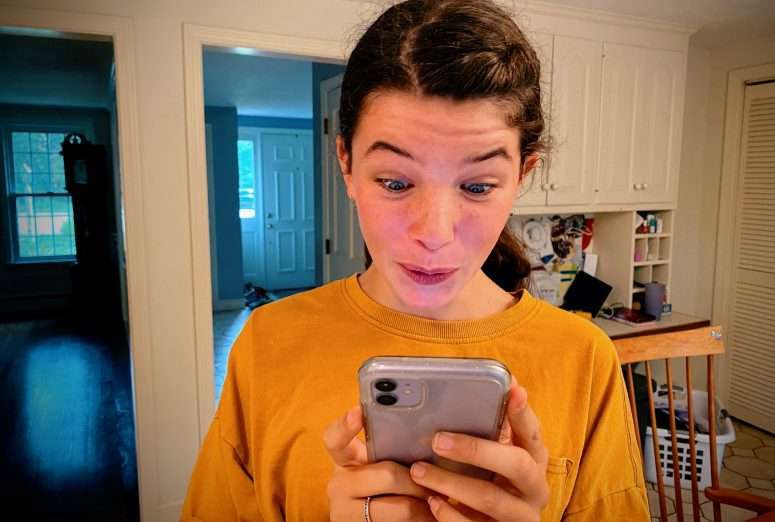 Once everyone left, unfortunately with blue tie dye on their hands and legs (sorry Moms!), we waited for Mike’s arrival. Dash must have smelled (more likely heard that old Focus engine) that he was back in Medfield because he pulled us on the walk until we saw the familiar headlights come up our street. 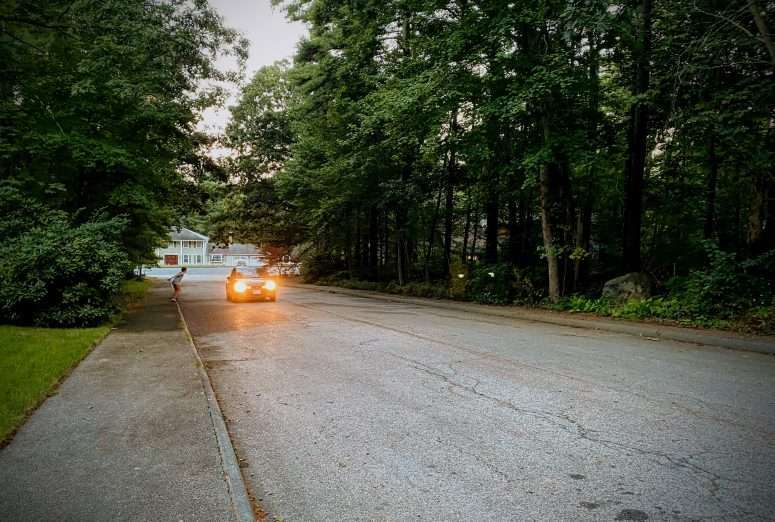 We ended the night eating Chinese food and discussing Dad’s running adventures and filling him in on ours. It was another successful Saturday. 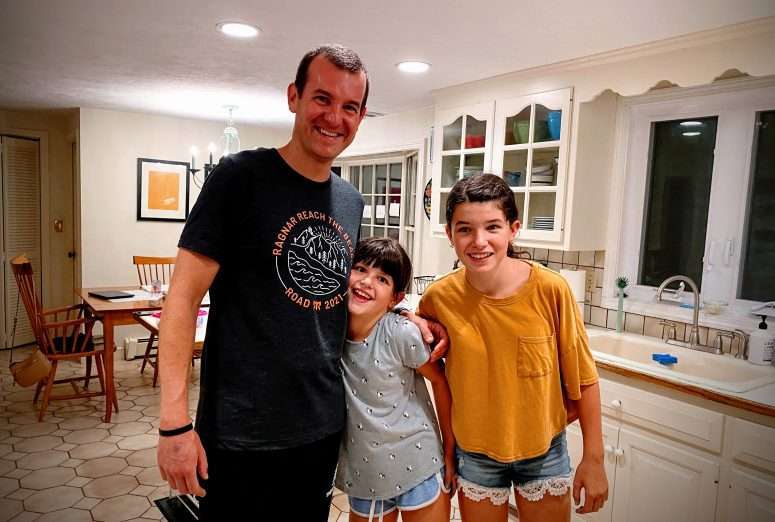 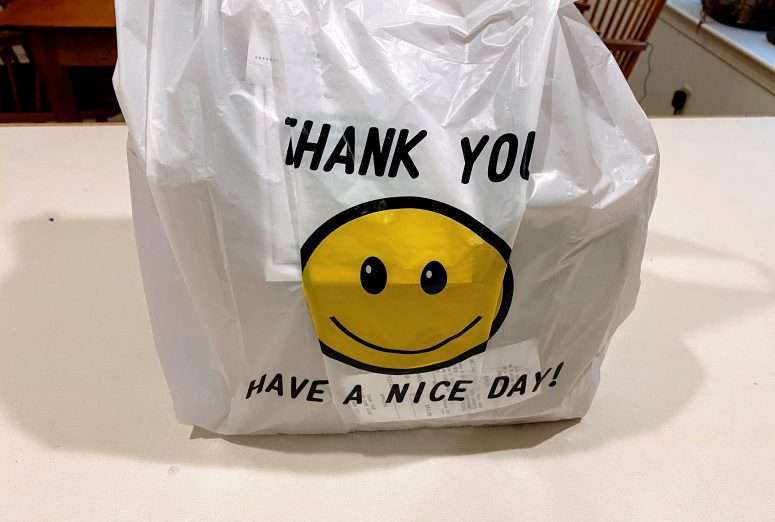 I guess that’s the thing, there is no secret formula or plan to our Saturdays. The themes are errands, Transfer station, events of the week, and, if we are lucky, gathering with family and friends.  Celebrating “normal” days has never felt so good.