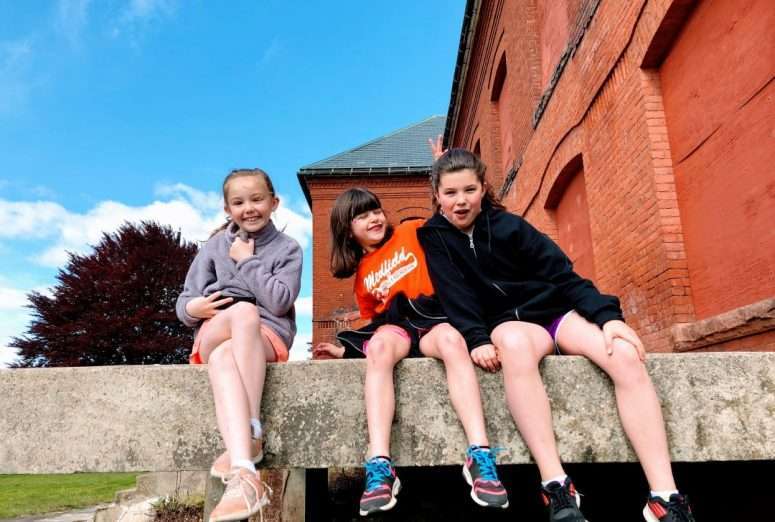 Another week, another milestone. The girls became latch key kids last week. I had work meetings in the city and there was going to be a gap in time where the girls would be home alone after school for an hour.

Ce was excited. Ally was more apprehensive. I think she was more concerned with what the unfettered power of big sister might unleash than the prospect of being without parental supervision.

She also expressed a less founded apprehension that a random thunderstorm would hit while they were by themselves. We went over the weather reports very thoroughly. I’m not sure she was convinced.

In the end, a little freedom was a good thing. I came home and the house was intact. They had made a snack (even making one for me), started their homework, and not spilled too much glitter. I’ll consider that a successful experiment in independence and free range parenting.

I know pretty soon the girls will expect to be left alone and will only try to find me if the WiFi isn’t working and that’s okay. Gotta let ‘em grow up. Slowly, if possible.

We did not start this Saturday on the couch. Not all of us. Since Ally spotted some ants near her corner of the couch she has moved in on Dash’s chair. You can see how he feels about this… 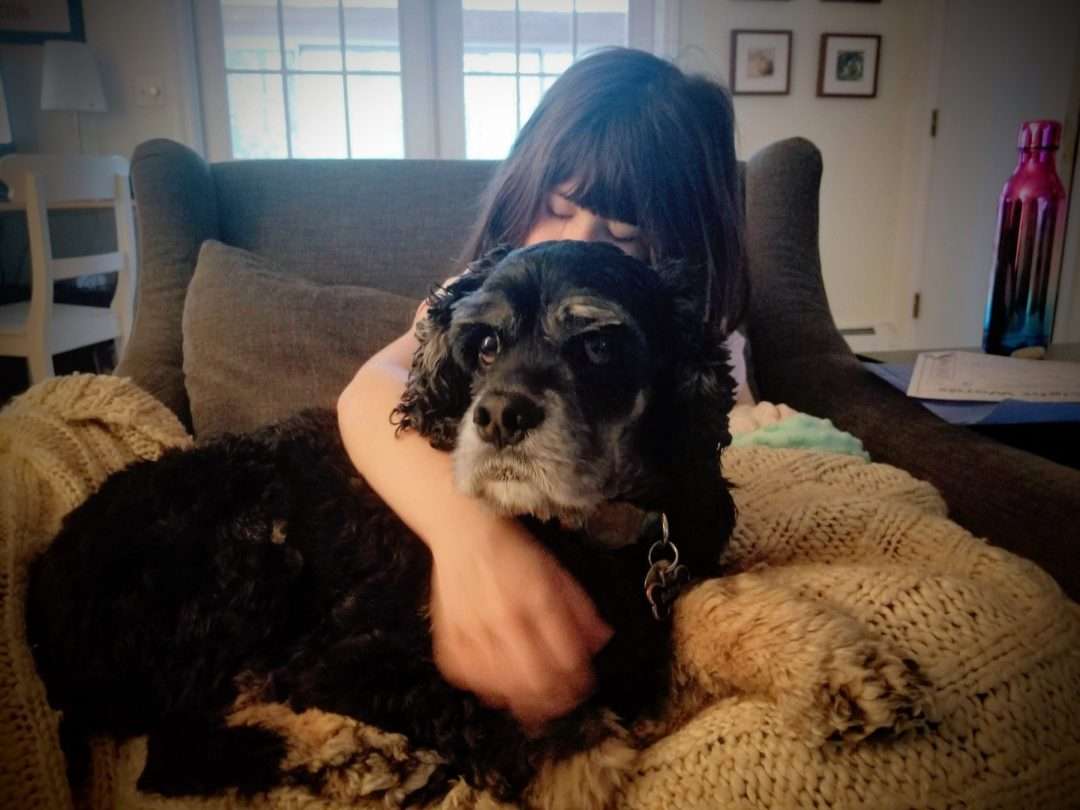 We couldn’t linger long today. We had a full agenda of races, soccer, and fine dining. First, after Michelle got back from her run, Dash and Cece got a walk. Always good to get those two moving in the morning. 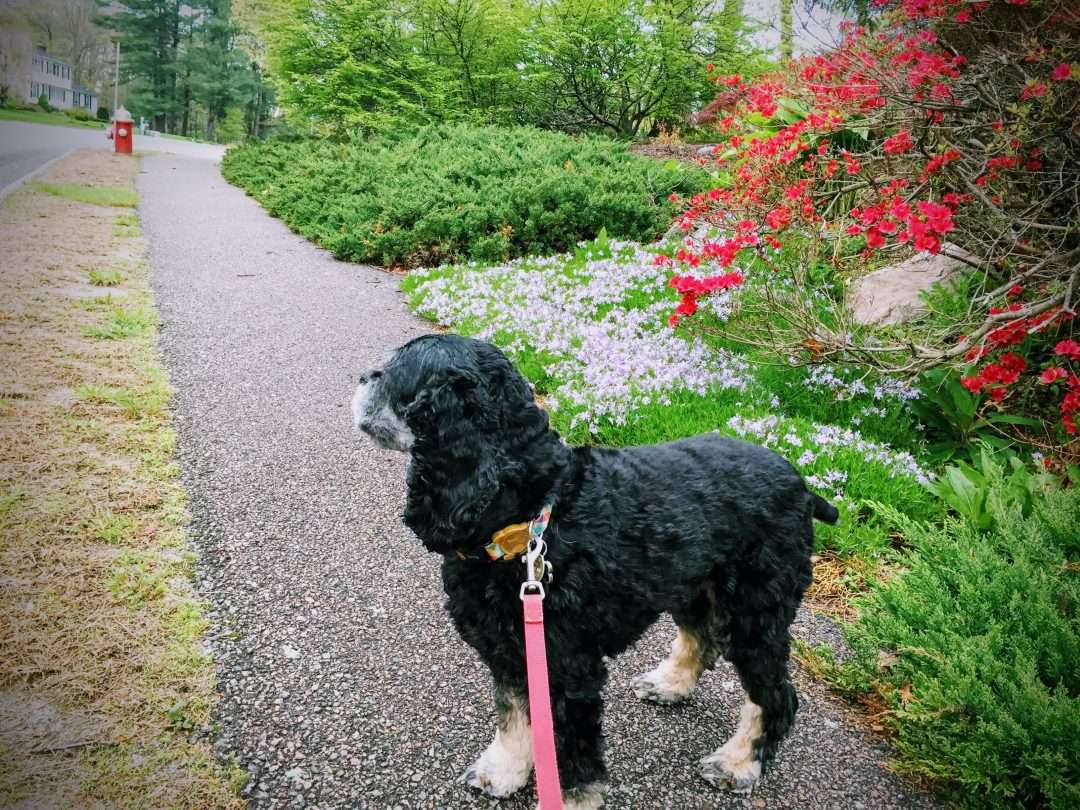 Next, it was off to a local 5k at the nearby State Hospital grounds. After a mostly dreary week, it was a perfect morning to race on some trails. 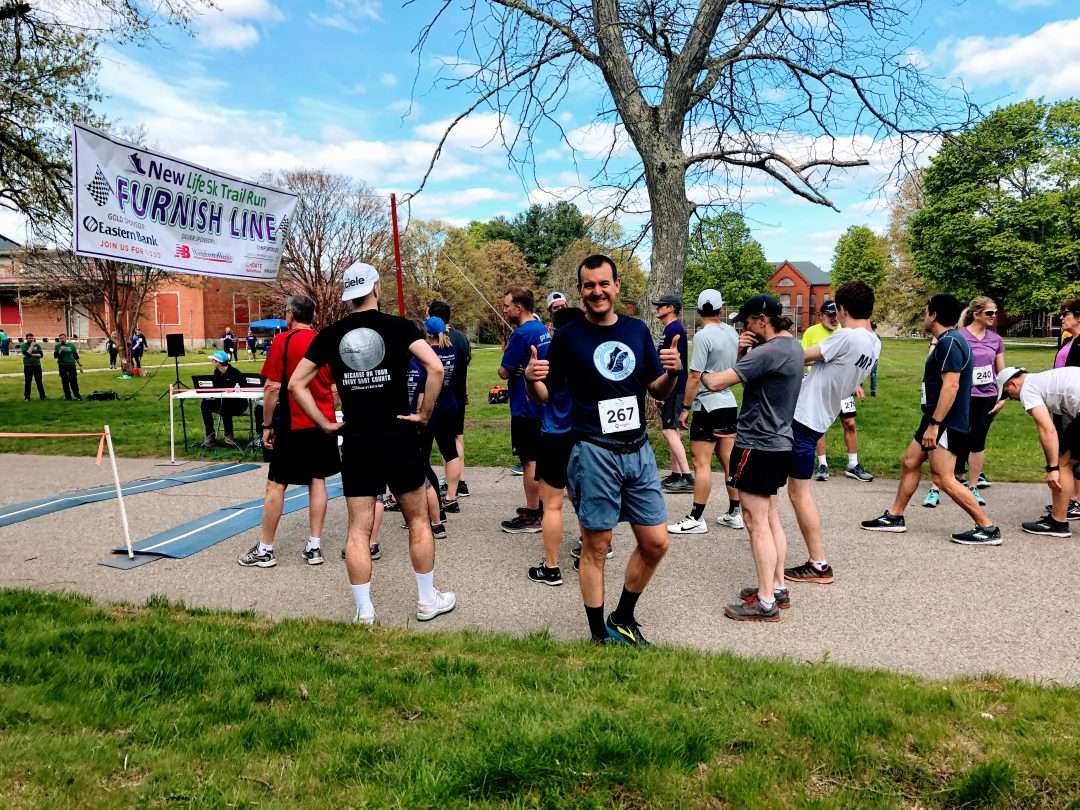 When they weren’t distracted by bubbles, the girls were a good cheering section. 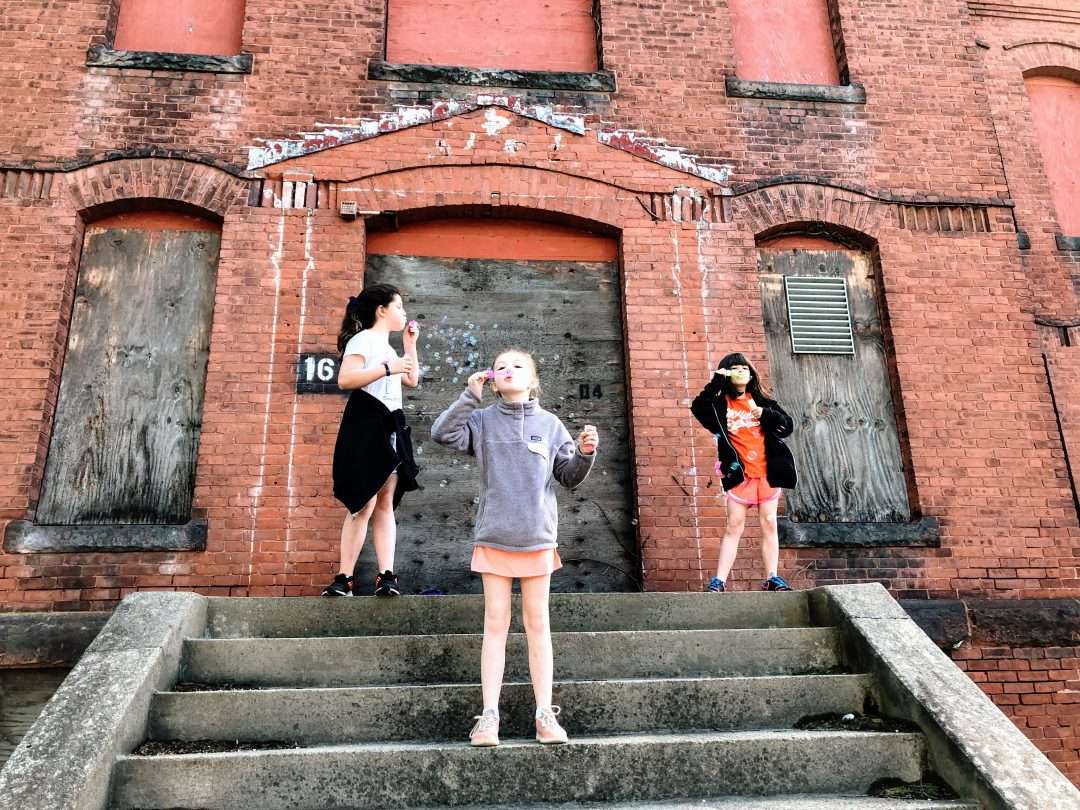 Thank god for age group placings. I managed to win a medal but still couldn’t beat that 12 year old girl! I’ll be relieved if she doesn’t show up at my next race. 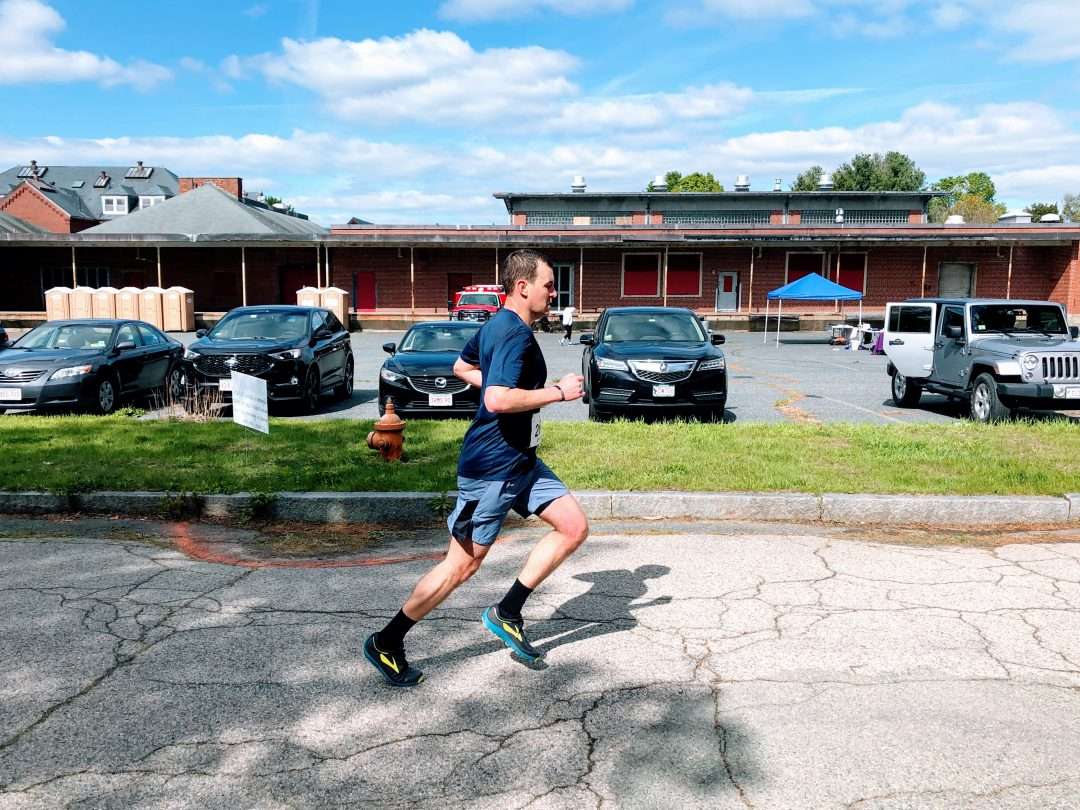 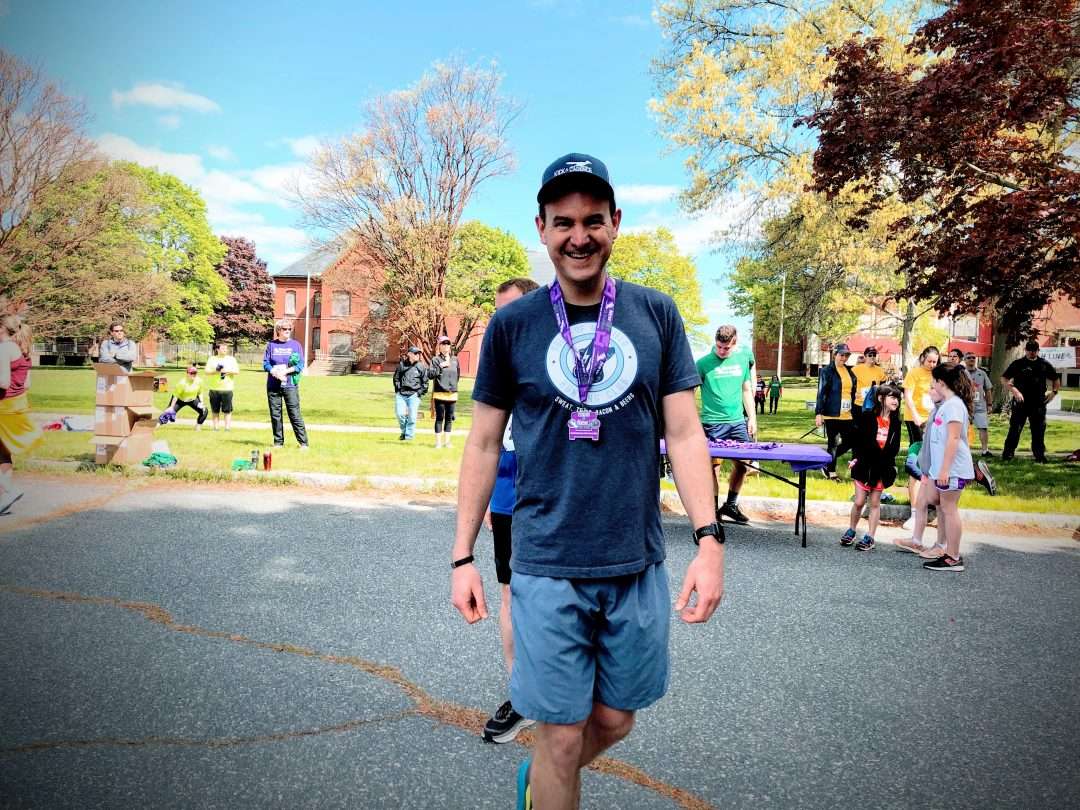 After the race, we crossed the street for some soccer. Orange played great. Ally was happy to hang out with her friends and get a proper popsicle this week. 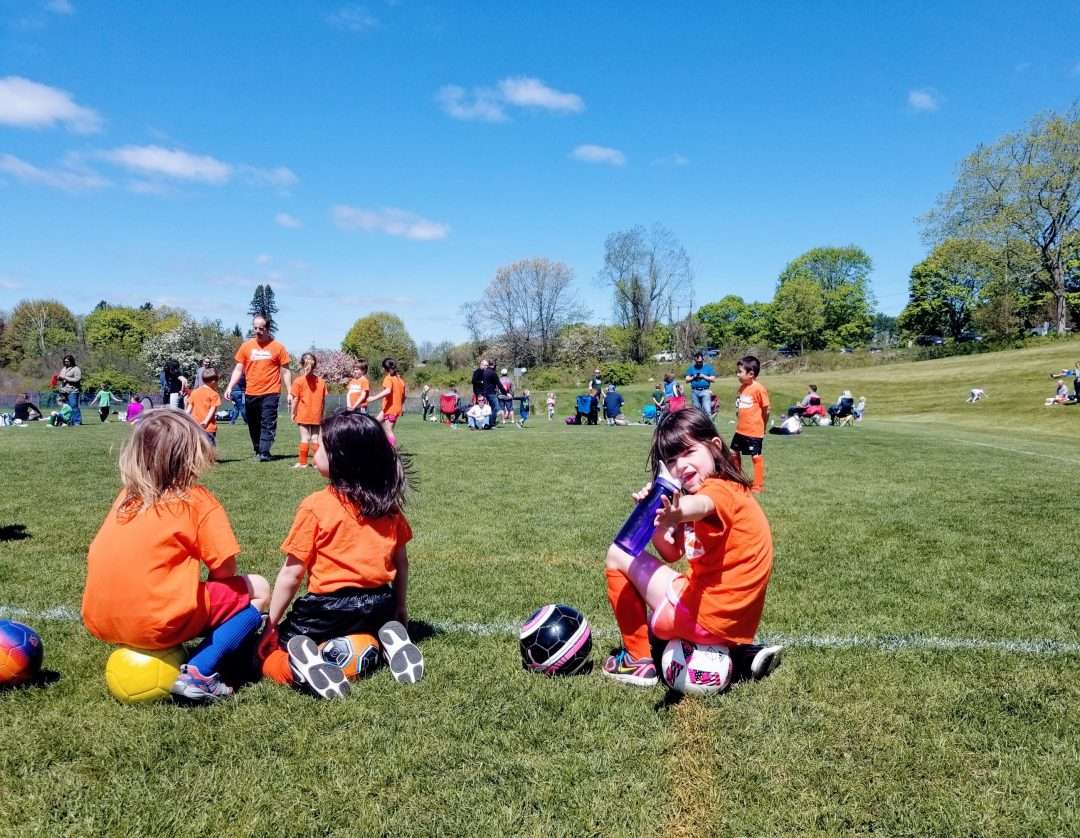 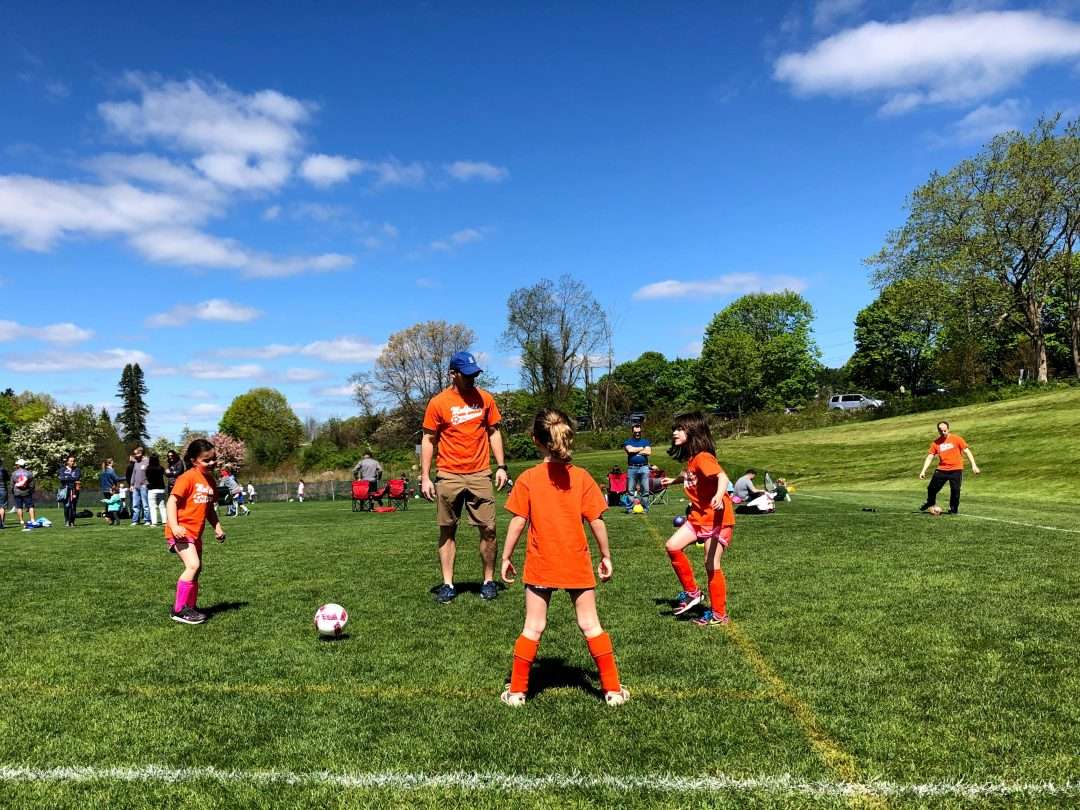 One good thing about AG dolls, they don’t complain about what Dad makes for lunch. 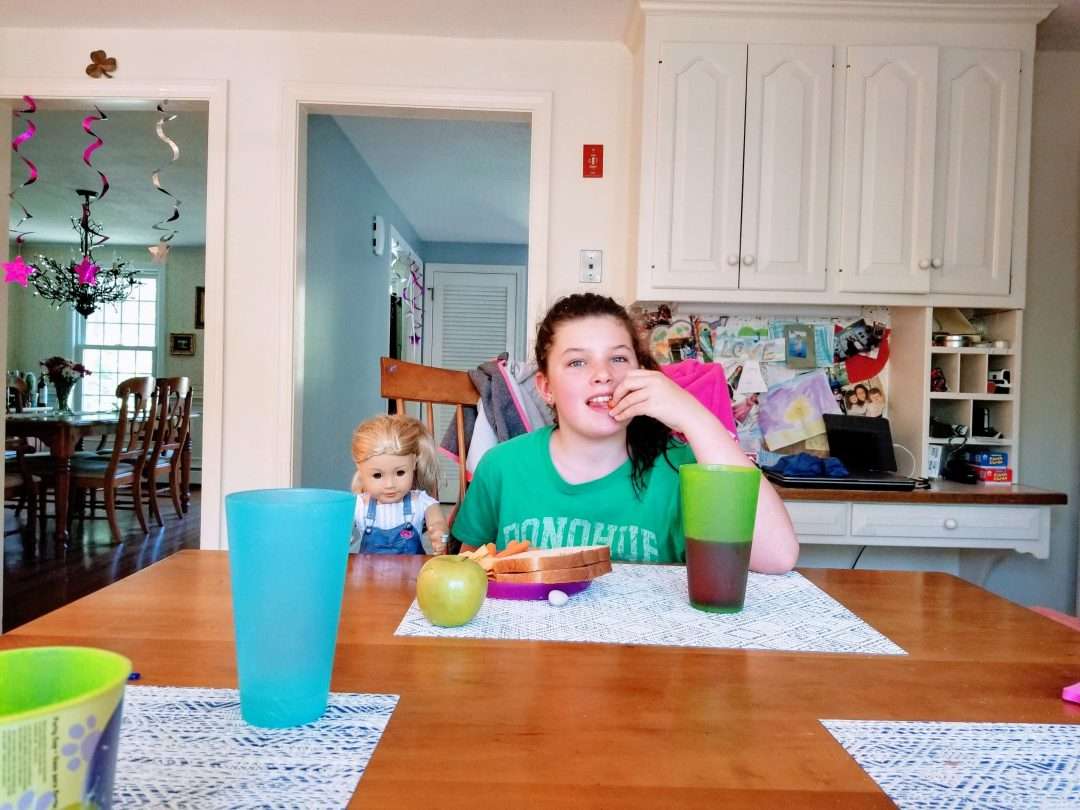 These two take more time picking and packing the doll’s clothes than their own. 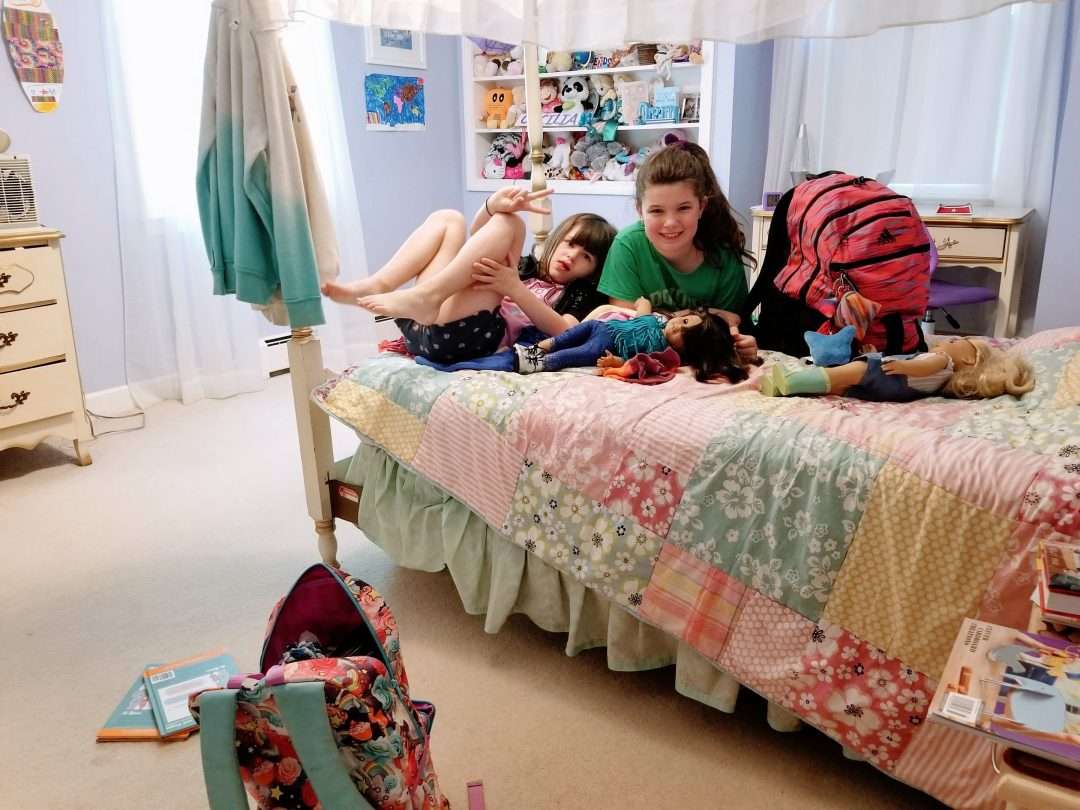 Off to Grammie’s house for the night. 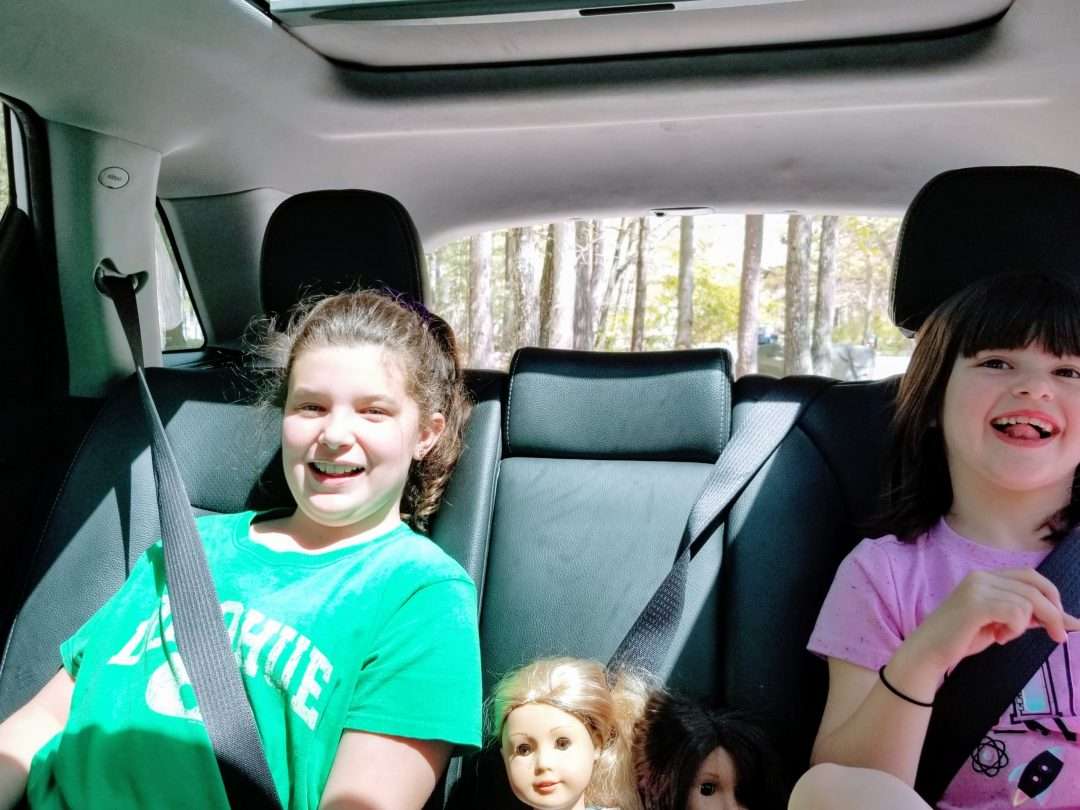 You know it’s getting warmer and you know you’re in Rhode Island when you spot some Del’s signs. 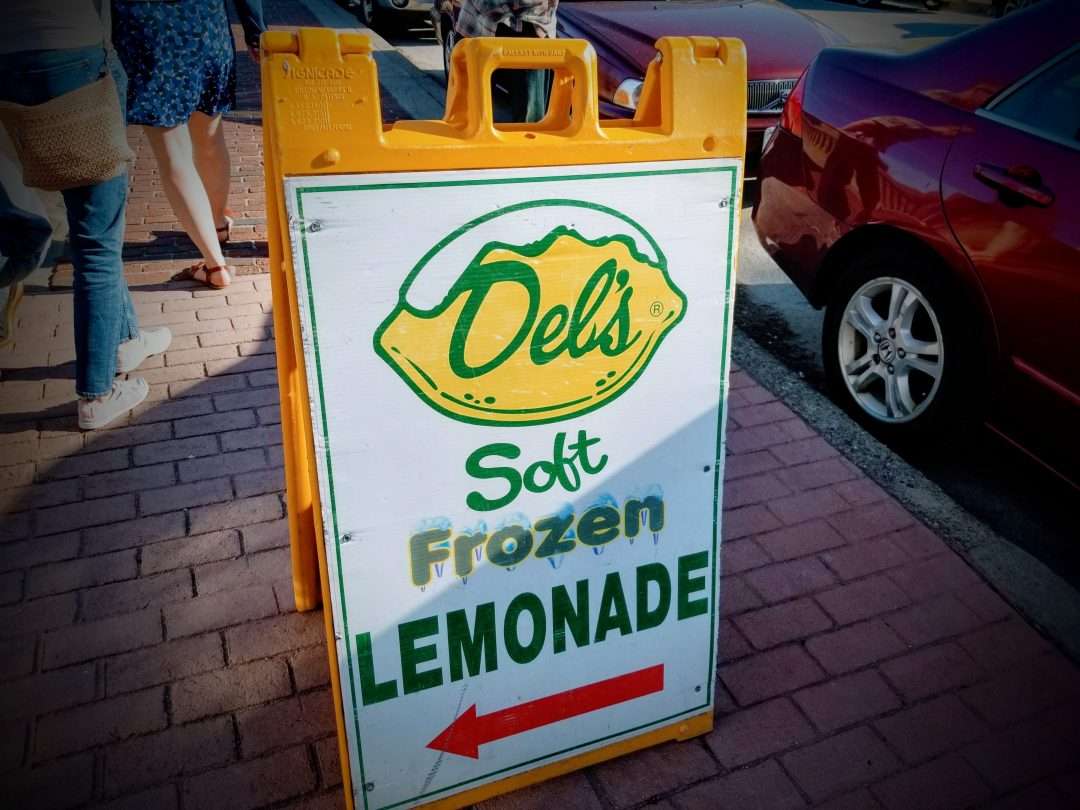 You also know you’ve found kindred spirits when your friends have this displayed unabashedly on their living room shelf. 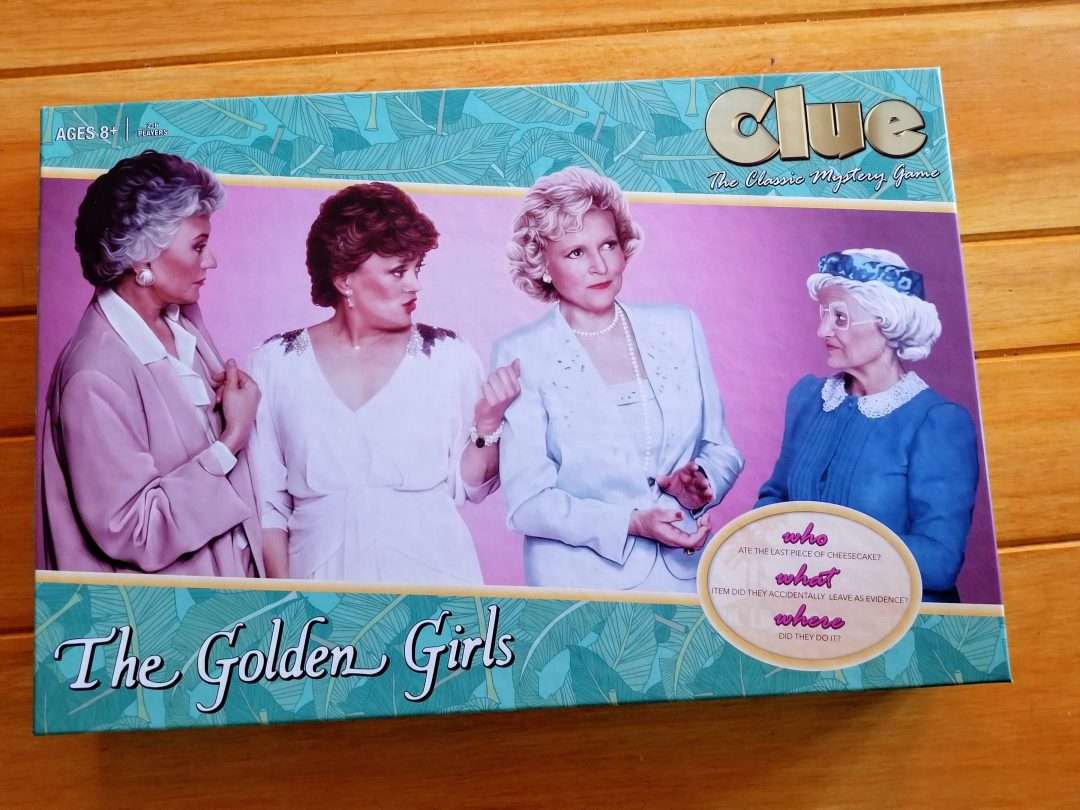 On a very special edition of dominoes night, we left the bones behind and all headed out for some fine dining at a place that did not include chicken fingers on the menu. 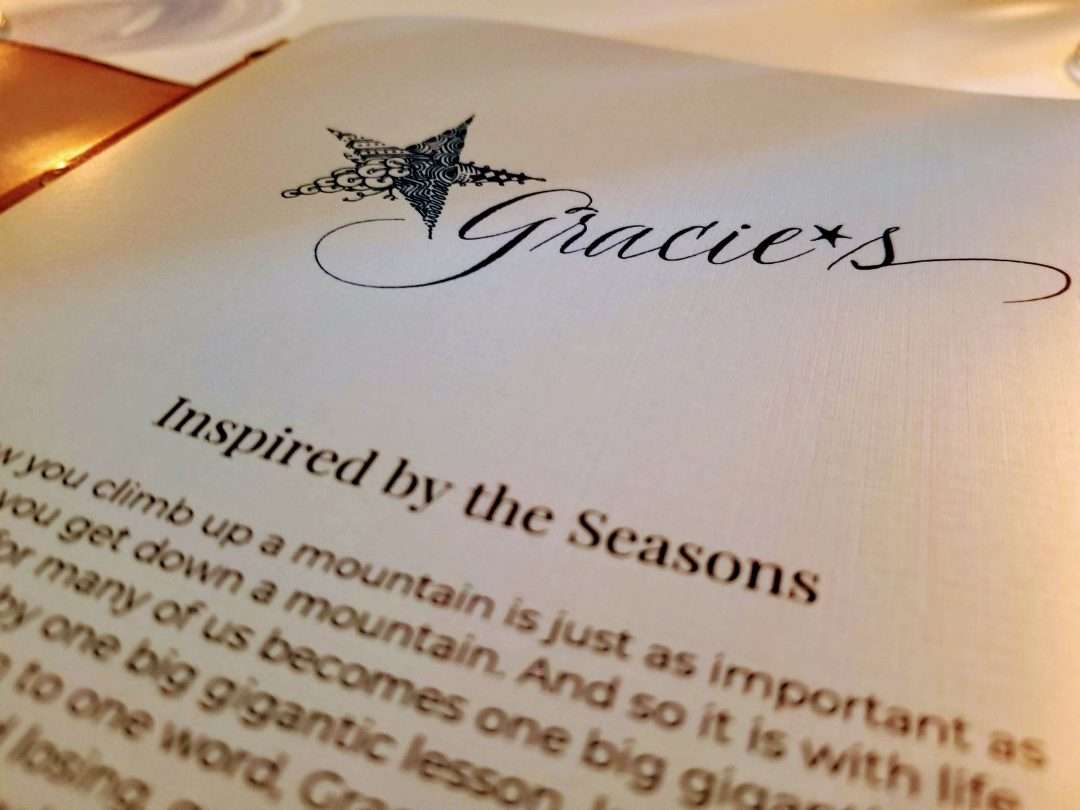 But it did include this wonderful concoction. It tasted just as delicious as it looks. 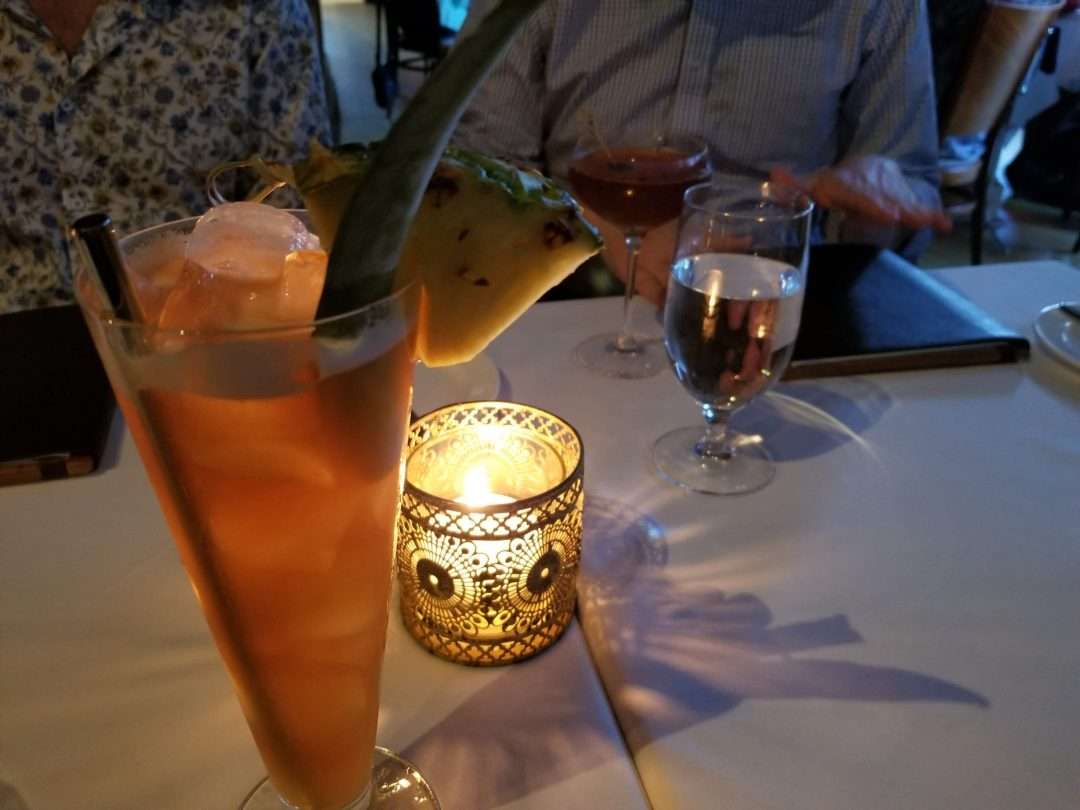 Things may have gotten a little fuzzy by the time I got to the bottom of that drink but I do remember smiling and laughing a lot. I’ll consider that a successful experiment in adult conversation. And a good Saturday.