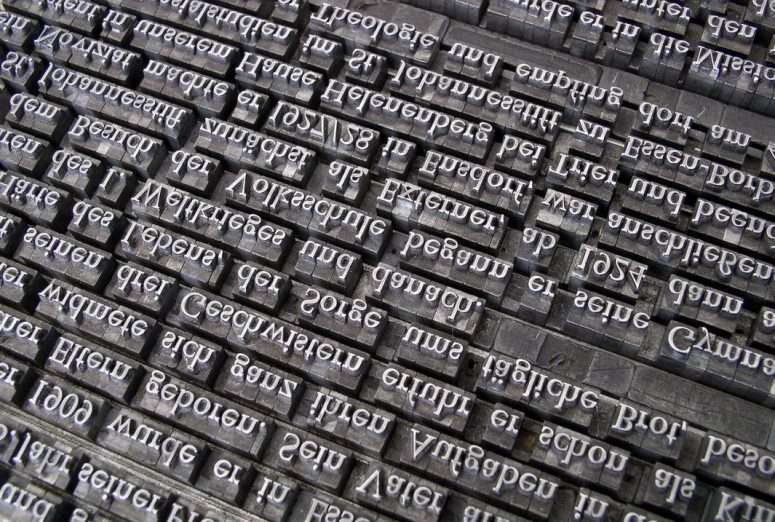 A bit more of an eclectic mix than my normal diet of commercial thrillers from the past few months. I was particularly surprised by how much I enjoyed Silence of the Lambs despite being familiar with the movie. The book still holds up remarkably well (if you look past the very dated tech) and if you read in the genre at all, you can see that Harris’s work is still having an impact on books today. 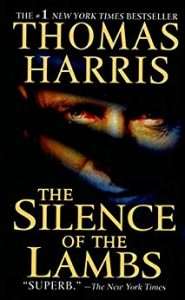 Silence of the Lambs by Thomas Harris

The move is so, rightfully, iconic that it’s easiest to forget just how good the book is and how much of an impact (and blueprint) it’s become for the modern thriller.

The second person perspective intros feels a little wonky, and the technical aspects have not aged well, but everything else from the structure, pacing, and characterization remains impeccable.

While Gumb remains a bit of a cipher, Lecter as the villain/antagonist is a perfect blend of manners, evil and charisma that he remains unchallenged for best/most memorable villian in genre fiction.

If you’ve only seen the movie or only remember Harris from the lesser and later Lecter books, do yourself a favor and set aside a few days to read this classic. 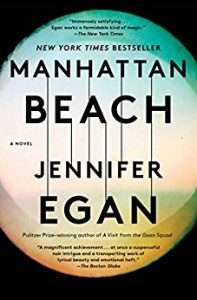 Part historical fiction, part mystery, part thriller. Egan certainly likes to keep readers on their toes. In this follow-up to the Pulitzer prize winning A Visit from the Good Squad is more successful at some of those pieces than others.

The writing is solid throughout, sometimes meandering, but always full of interesting and surprising turns of phrase. I thought the historical parts in the navy yard with the diving equipment worked very well, even when they sometimes veered into didactic passages, it was so inherently interesting that I didn’t mind.

The thriller and mystery part that weave around and through the historical setting work in set pieces, but not always together. The insights into Styles, and his work, and his mid-life crisis are compelling and feel like they are driving to a conclusion, but the long passages late in the book about Anna’s father feel more like filler than necessary plot and it’s here, so close to the end, that even Egan’s mastery of style can’t infuse this leg of the story with enough drama. 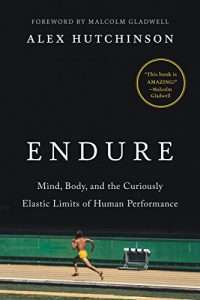 I liked this book. I really wanted to like this book even more. I’m a runner, an endurance athlete and a bit of a  fitness nerd, so I should have been right in this book’s wheelhouse, but….many parts got bogged down with a ton of names and scientific details that ultimately overwhelmed any cohesive narrative of the books.

I enjoyed chapters and sections, and it’s interesting in digestible chunks, but I also often found myself putting it aside and wondering what conclusions Hutchinson wanted us to draw. It felt like for every theory and study presented, an equal and opposite and just as viable counter-theory was also presented. Too often it felt like reading through a stack of scientific journals funded by competing conclusions.

Ultimately, maybe that was the point. Understanding human mechanical potential and the brain’s influence over endurance is not simple or straightforward or completely understood yet. Still, overwhelming the reader with a flood of facts and theories probably wasn’t the author’s intent. 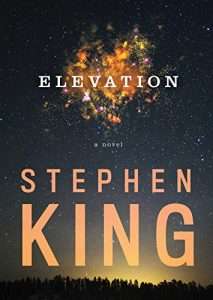 I can see why this short novella is flummoxing reviewers. I’m not totally sure what to make of it either. It was a quick read (the guy probably feels he can’t win – his usual novels are too long, this one is too short).

I enjoyed it well enough. It showcases King’s particular genius ability to quickly sketch out a world/community and make those characters feel utterly real.

And it’s most overt message certainly zigs when you might expect him to zag given the current political climate and yet…it still feels rather lightweight. Then again, hard to argue with a message that boils down to be nicer to each other. 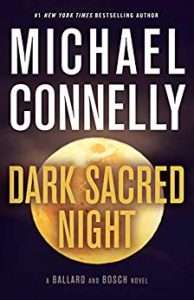 Some reviews have focused on the disjointed plot as a weakness is this tag-team, but I think it follows the pattern of the last few of Connelly books.

He now seems more interested in the day-to-day life of a detective, balancing lots of competing cases, and their internal motivations to keep doing a mostly thankless job,  and its subsequent impact on their psyches rather than the big, sensational book-length case.

Plus, the juggling of the smaller cases didn’t bother me when it’s supported by characters this strong. Can’t wait to see where Bosch and Ballard go next. 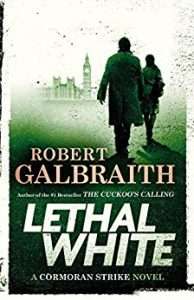 Let’s get this out of the way first: it’s a loooong book. It could probably be half the length and still be a very good thriller. If you haven’t read any of the Strike books before, don’t start with this one. The first half is filled with long digressions on the main character’s lives while the plot very, very slowly percolates in the background.

The good news is that when the body finally drops and the plot kicks into gear, Rowling again proves she’s just as adept as writing crime as she was at young adult fiction.