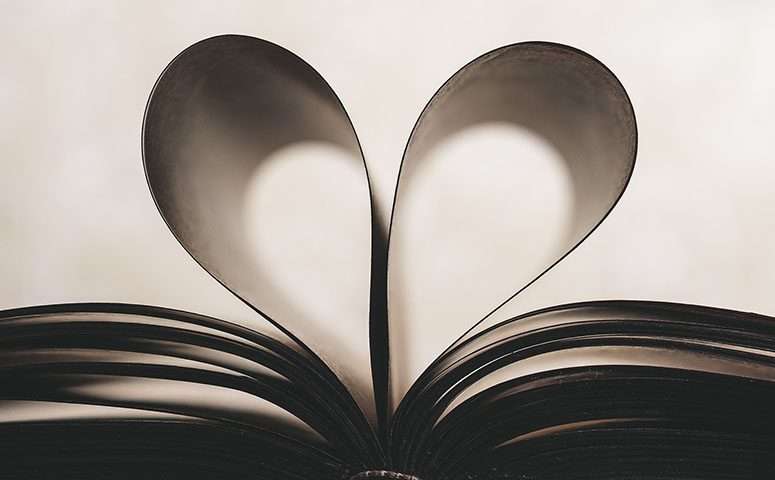 Some thrillers, a science fiction mystery, a non-fiction memoir about a botanist and a business how-to book (in-progress). Not a bad haul for my March reading. Lab Girl was the true stand out and if you are into sci-fi, I might recommend Six Wakes, but none of the thrillers really rose to the level of recommendation. The hunt continues….keep reading people….. 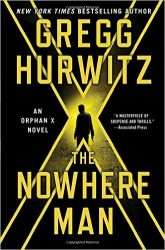 The Nowhere Man by Gregg Hurwitz

This is second book in Hurwitz’s Orphan X series of thrillers featuring Even Smoak. Smoak’s middle name might as well be Jack Reacher. He’s not a clone or a copy. For one, he has a much more intricate and high-concept back story, but he is loner driven by an almost pathological need to protect the innocent and right any wrongs that he finds. And he is more than capable than doing it with his skill set of martial arts, weapons and technology.

All of that are almost rules of the knight errant thriller sub-genre so you need to bring more to the table for a success book and so far through two books Hurwitz has done that. The first one got by largely on the world building of Smoak, his background and how he operates as the nowhere man. This second outing is almost a bottle episode as Smoak is captured and held captive for much of the book.

This fact naturally slows down the action set pieces a bit, but Hurwitz has created a pretty good set of villains and recognizable henchmen, plus those people from Smoak’s past are still trying to find him. It makes some of the deliberate pacing pay off in a slam-bang conclusion that sets this series up for more adventures. 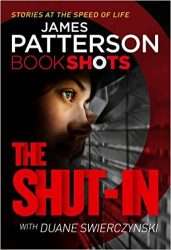 The Shut-In with Duane Swierczynski

The House Husband with Duane Swierczynski

James Patterson is a genius. He just doesn’t happen to be a good writer, in my opinion. He is talented at plotting and getting people to turn the page, but doesn’t seem to care enough about the actual words on those pages. It’s what led me read a half dozen Cross books before finally throwing one across the room and declaring no more.

I find it hard to hold a grudge against anything that is getting people to read and when his latest gambit included a “collaboration” with a writer I do happen to like, I thought I might give his Book Shots a try.

It’s a good concept and speaks to why Patterson is so good at what he does (i.e., create and market book concepts). Book Shots are quick, easily digestible reads meant to be finished in a few days or a couple commutes. The two that I read each took a couple days, perhaps three hours in total for each book.

Of the two I read, I enjoyed the more straight ahead thriller The Shut In a bit more. The House Husband wasn’t bad and had a nice twist, but I’m just not sure it was earned completely. It was the type of thing that might have played out better over a whole novel, but that’s not how this format works. These are episodic, not novelistic. They work for that subway ride, but not for a whole vacation. 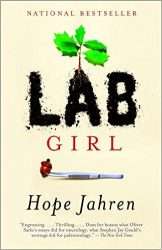 I wrote up my thoughts much more completely in my Book Notes post, but please, I beg you, do not be put off by the superficial subject matter on the book jacket. This is a beguiling book that goes far beyond a woman scientist’s struggles in a male dominated field.

This is a book where the voice and passion of the author comes screaming off the page. That is a rare and beautiful thing in a book.

It’s that voice and the stories she tells and the facts that she relates that linger. A month later, I still find myself thinking back on the strange and enduring adult friendship depicted in this book and how rare it is to see in today’s world. That is something to be truly cherished, just like this remarkable book. 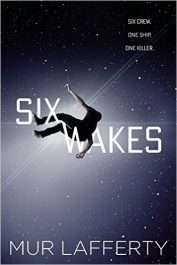 I’ll admit I almost put this book aside multiple times in the first 100 pages, but there was always just enough to make me pick it back up again and I’m glad I did. It throws you into the deep end of this world very quickly and it takes some time to sort out the characters and personalities on the ship and why you might care about them for 300 more pages.

But it does pull you in with cross cutting flashbacks that reveal how and why each person ultimately ended up on the ship while also cleverly revealing the larger history and canvas of this interesting and immersing speculative future.

Oh and why one or more of the crew members is lying and who ultimately is the killer. 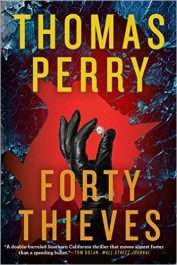 I’m on the record about my enjoyment and respect for Perry as an author. He’s a pro and you can trust the book will never go totally off the rails, but while there are a lot of pieces to like in this book, it never really gelled for me.

If I ever talked to Thomas Perry, I might ask him if he had the plot or the characters first for 40 Thieves. From my perspective it feels like an instance of some really compelling characters in search of a better plot. The best parts of this thriller for me were watching the 2 couples, one a pair of married private detectives and one a pair of scheming criminals, circle each other with cunning intelligence.

I found the actual mystery purportedly driving the plot a bit vague and undeveloped. I just wanted to get back to the cat-and-mouse of the Abels versus the Hoyts. I know Perry usually sticks to standalone novels but I wouldn’t mind seeing more books populated with either couple, or better yet, with both.

Coming up next on the teetering TBR pile: