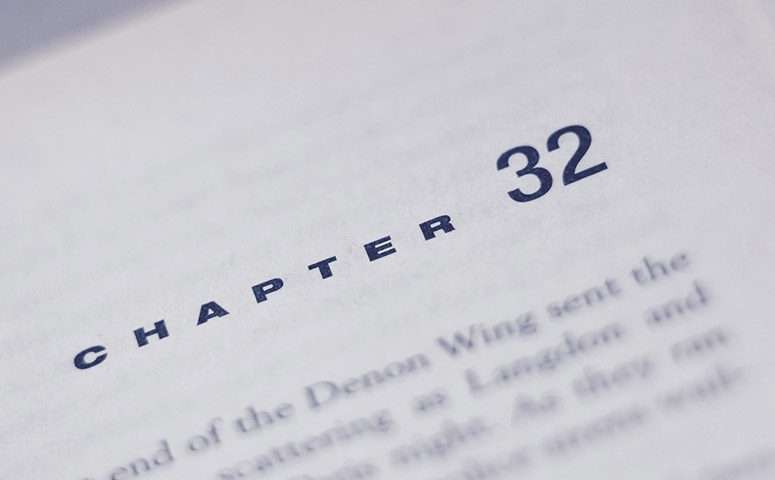 Here are some quick thoughts on the fiction that I’ve read since Christmas. The two standouts for me were The Dry and The Underground Railroad and would recommend either book to just about anyone. The Underground Railroad should be required reading for all. I also really enjoyed Wolf Road, but it’s so unique and twisted and dark that I’d have to be really confident we have the same tastes to recommend it wholeheartedly, otherwise I’d risk having you look at me sideways when I rave about the book. 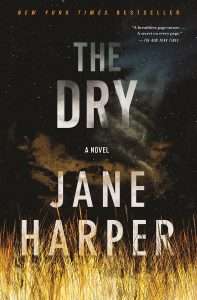 The Dry by Jane Harper

This book jolted me out my mystery/thriller rut. My routine is typically to read the heavier stuff during the day and then relax at night with a thriller or mystery. But for the past few weeks nothing had been clicking. I started and discarded numerous books. Either the book wasn’t grabbing me or I wasn’t committing. The best mysteries just totally suck me in and leave me wanting to do little else but eat, sleep or read until I finish the book. I was craving that hit and The Dry delivered.

It’s not a high concept story or one that offers a killer hook on page 1, it actually mostly offers common mystery elements (old murder, secrets, new murder, haunted detective, severe setting), but they are mixed and executed so well, you are reminded why they work so well for so many plots.

The Dry is Harper’s debut but you’d never guess it. The plot is tight, lots of clues along with red herrings are set out and the characters (mostly) three dimensional. It all combines into a compulsively readable thriller. 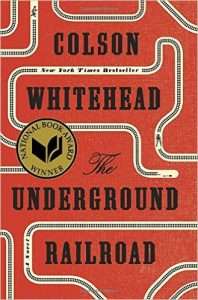 The Underground Railroad by Colson Whitehead

So much has been written about this book and it’s garnered so many rewards and accolades that this isn’t much I can add. We read this one for my book club and while I found the first 50-75 pages a bit slow as it set the scene and assorted players with a traditional slave narrative, once Cora goes on the run and some of the magical realism drips into the story, I thought it really took off.

One interesting note, a fellow book club member really, really, really hated the more fantastical elements to this story and just found them unnecessary to the story and thought they would engender a lot of confusion in readers who might think certain events did happen or that 12 story buildings were possible in the 1800s. I politely disagreed.

The very definition of cringe-reading for me. I needed to keep reading but was almost afraid to turn each of the last 50 pages knowing that good things were hard to come by in this story. I’d bet money both of my daughters will one day have to read this in high school. 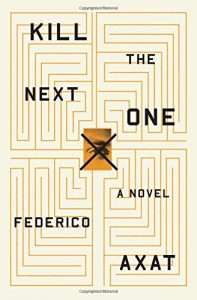 Kill the Next One by Frederico Axat

As I said on twitter, how do you ultimately judge a book that you had to force yourself to read for 250 pages and then can’t stop reading for the final 150 pages?

This book has a great hook: Ted McKay had it all: a beautiful wife, two daughters, a high-paying job. But after being diagnosed with a terminal brain tumor he finds himself with a gun to his temple, ready to pull the trigger. Then the doorbell rings. A stranger makes him a proposition: why not kill two deserving men before dying? The first target is a criminal, and the second is a man with terminal cancer who, like Ted, wants to die.

Who wouldn’t want to read more about that situation? Unfortunately, the book takes some long, discursive segues and loses a lot of momentum with unreliable narrators and fuzzy memories. I’m typically a fan of unreliable narrators, but when so much is uncertain and the payoffs are so slow in coming, it’s a fine line to walk between curiosity, confusion and ultimately frustration.

If I had another book burning up the TBR pile, I might have jettisoned this one after a 100 pages. But I didn’t and I plowed/skimmed along and when things finally start to come into focus, the narrative takes off again and you can see why this was a big hit overseas. 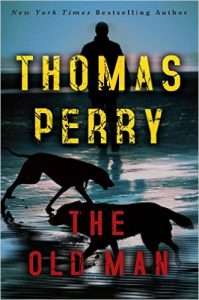 The Old Man by Thomas Perry

Thomas Perry is a pro. He doesn’t need high concepts or crazy set-ups. Mix one part ordinary crime, one part everyday characters, one part sordid motivation and he’s got a book. Crack the spine on one of his novels and you know he’ll deliver a good yarn.

The Old Man was no different. Or maybe I’m just getting more sympathetic to tales where the old, presumably washed up pro rises up once more to show the new kids he’s not dead yet. It’s been done countless times before, but in Perry’s hands I didn’t mind reading it again as he gives you a fast-paced, interesting thriller. There are worse ways to pass a couple January evenings. 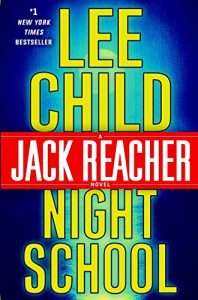 When a series reaches 21 books with one character, it’s going to be hard to avoid slipping into some well worn grooves. Not that that is a bad things. If a series gets to 21, something is definitely is working. So this is the 21st Reacher book and the best way to describe it is to say it’s the 21st Reacher book.

There are a couple exceptions to note. First, this one does not follow on right after the previous one (the gory, dark ending to Make Me somewhere in the plain states) but rather jumps back in time to Reacher’s Army days. I’ve always liked when we get glimpses of Reacher working inside the system before he went wandering. Second, it includes Frances Neagley. I love Neagley. I wish, like Crais’s Pike books, we’d get at least one standalone Neagley. By far my favorite secondary character in Child’s universe. 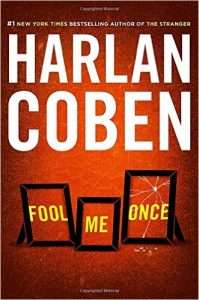 Fool Me Once by Harlan Coben

Harlan Coben’s books, especially the standalone’s, are essentially the same book repeated over and over. He’s just so damn good at it, that most people don’t care, including me. I could never binge read Coben’s books as the stylistic and plotting tricks that make them so successful would ultimately wear thing very quickly. But once a year or so?

Fool Me Once is a little darker and little more twisted than most Coben, but all the tricks and traits are there. If you’re in the mood for some suburban noir clothed in long buried secrets or long lost relatives than the latest Coben might be just what the book doctor ordered. 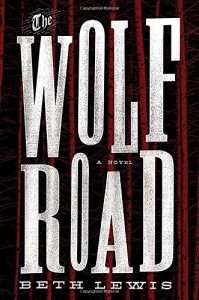 The Wolf Road by Beth Lewis

What a deliciously strange and unique book this is. This was another book club pick and 100 pages in I got a little worried what the others would think of this pick. Happily (for me) everyone really enjoyed it even though it gets very dark in places. But I can see this book as a love it or hate it book. Not a lot of middle ground when you are talking about a post-apocalyptic Huck Finn raised by and then trying to escape a killer mountain man.

Still, I was in the love it camp. A brutal yet honest treatment of nature, love and family. The voice Elka is bracingly fresh and different. It might also be the hardest thing to wrap your head around at the start. Keep going, it gets easier and the payoff is easily worth the investment of deciphering the early pages. I’m intrigued to see where Lewis goes next.