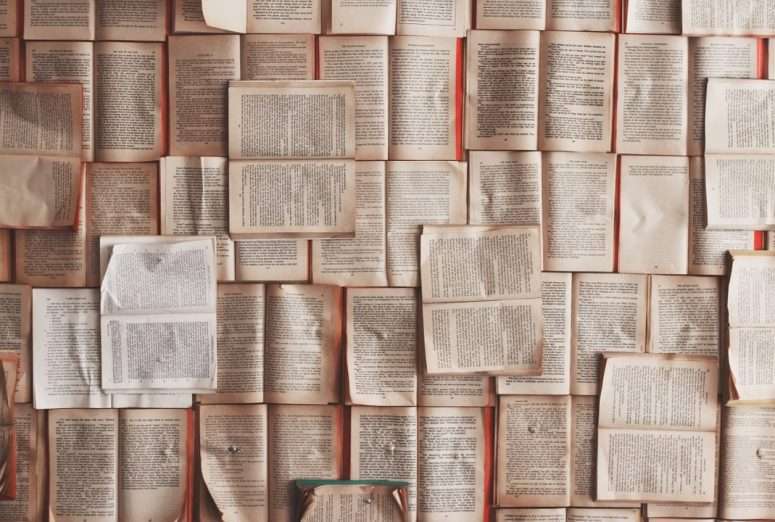 As I’m getting back into my own writing, I’ve been reading or listening to a lot of thrillers and mysteries and trying to analyze the books by what I’m learning from The Story Grid. Why is it written this way? Why is it structured this way? Where is the turning point?

I know it’s a good book when I’m flipping pages and forgetting to ask those questions. That’s the type of book I’d like to write some day. 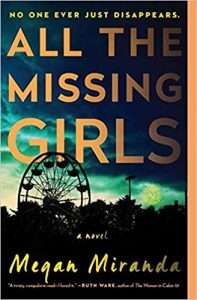 All the Missing Girls by Megan Miranda

The set-up for this one is boilerplate thriller. A woman returns to her hometown 10 years after her childhood best friend vanished. Another girl soon goes missing. Are the two cases related? Have you ever read a thriller? This is prime Coben territory where buried familial secrets come back to haunt those still around. Mix in a dash of psychological Gillian Flynn and a unique hook, the book is mostly told backwards, and you are cooking with gas.

It takes a few chapters (“days”) to sort of wrap your head around the backward telling, but it works remarkably well (I shudder to think of the amount of post-it notes or spreadsheets the author needed to track it) and sets a good opening hook and keeps you just unbalanced enough for what is mostly a standard plot for a majority of the book. The unexpected climax does a nice job of bumping this up from the norm.

I listened to this on audio and while some of the scene jumps were jarring without the page breaks to anchor you, the voiceover work  was well done. 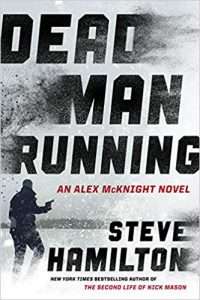 I was excited when I learned about the return of Hamilton’s series PI Alex McKnight. Hamilton has had some breakout success in recent years with the Nick Mason series. Would those lessons translate to a new and improved McKnight? Unfortunately, not for me. Maybe it was the lack of a Paradise setting. Or just too much time passing, but while I found the story well-plotted and paced, it just never really took off for me.

Mostly told from McKnight’s first person perspective (a few chapters switch to 3rd for other characters), it tells the mostly straight-ahead story of a vanilla (he’s a super smart, white guy with a festish) serial killer targeting McKnight for some reason. Given how the book starts, it’s not hard to sniff out the reason. It’s then mostly a chase sequence to see if McKnight will get there in time to stop more victims.

It’s not terrible by any means, it just doesn’t feel like a McKnight book to me. Sometimes taking a series character out of his element can provide a new perspective or spark. In this case it just had me wishing he’d get back to the Glasgow, hang out with Vinnie, drink a Molson and stir up some local trouble. 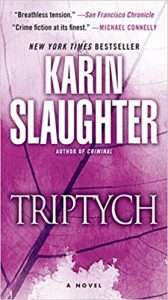 Despite her profile and success, I had somehow never read a Slaughter book. I think when she first broke out in the late nineties, I was burned out on Patricia Cornwall and just never felt the urge to pick up any of Slaughter’s books. I finally rectified this hole in my genre reading with her first Will Trent book, Triptych.

This book has a great inciting incident and the first third plays some devious (but fair) narrative tricks to really hook the reader into the narrative. She tips her hand (I’m not sure the “secrets” could have held for the whole book) around the middle build and the book slows a bit as we are privy to how all the parties are circling the crime.

What kept me going was the characterization of Trent and Angie. These are some seriously smart and seriously screwed up people. The ending comes rather abruptly (and viciously – Slaughter does not shy away from the gore) for the villain, but Slaughter spins out the rest of the characters and sub-plots to a satisfying conclusion. 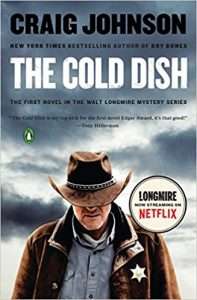 The Cold Dish by Craig Johnson

Like Slaughter above, Johnson’s Longmire series was one that I had long heard about but just never picked up for some reason. I tried the show, but that adaptation didn’t really work for me. But it did stick the images of the characters in my head, so I when I did finally pick up the first Longmire, I pretty only saw the show characters. I think they did a good job casting Longmire and Henry, but the description of Moretti does not jibe with Starbuck.

The Cold Dish itself falls into the category of what I like to refer to as a Crumley mystery. James Crumley wrote character studies disguised as mysteries. And they are great, but much more interested in the inner world of the characters than with the outward plot. I could also these Robicheaux mysteries after James Lee Burke’s hero.

This is all not to say this book was bad. Not at all. I really enjoyed it, but I needed to adjust my own expectations. I had to sink into the descriptions of Wyoming and get used to going at Longmire’s speed. Chapters or scenes sometimes end or pick up again without warning. No worries, he and his motley crew do eventually get around to saving the day and solving the crime. 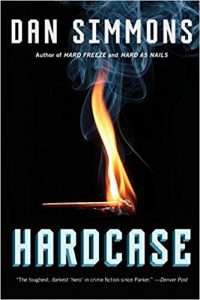 I think I’m still grieving the death of Donald Westlake/Richard Stark and his Parker series. If I come across anything that vaguely has a whiff of Parker about it, I’ll give it a try. Simmons three book series from the early 00’s about Joe Kurtz gets about as close to that dead mean, but somehow morale Parker vibe as I’ve seen.

Just like the Parker books, I circle back to this short series (Simmons – always a peripatetic writer seems to have grown bored by the third book) for a shot of jet hard-boiled black noir. Here, Kurtz gets out of prison and quickly gets a gig looking for a mob accountant that no one really wants found. Sometimes guns, betrayals, twists and turns are just what the book doctor ordered.

Up next on the TBR pile:

The Man Who Came Uptown by George Pelecanos

Connect with me on GoodReads