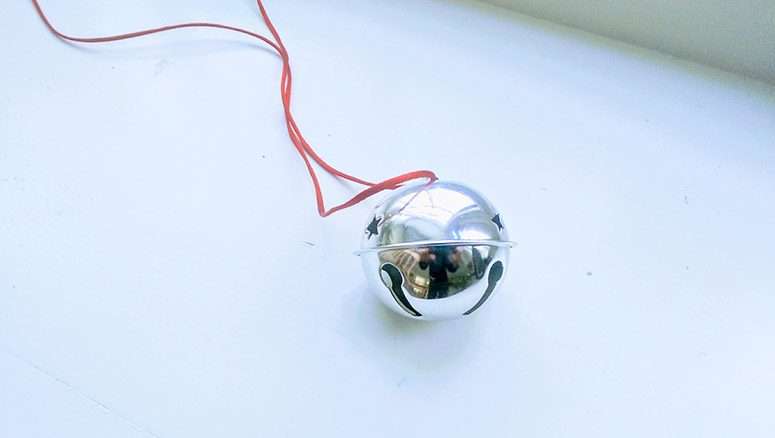 Finished off the year with my hometown 5k yesterday. I’ve written about this race in the past, so I’ll keep it short, which actually turned out to be sort of the theme of the day.

Two things of note this year. One, they smartly added a competitive corral at the front of the race. The Angel Run is heavily promoted through the schools (it was started to honor a third grader that passed away) and always brings out a lot of young kids. Which greatly adds to the energy of the event, but also can add to the challenge of the start as you weave and dodge around pre-teens that sprinted out the first 200 yards before abruptly stopping. An expected time of sub-23 got you entry into the corral.

Second, due to road construction, the normal certified route we’ve been running for almost 10 years was changed. It was not certified and ended up being about a tenth short, not really a big deal as this race is a nice way to wind up the season, but……I was on track to lower that 5k PR I hit at the start of the year which would have been a nice bookend.

So about that corral. The race gets started, we all sprint off and prep for the left turn out of the high school at the end of 200 yards. So what does the (seemingly) high school boy in front of me do right before the turn? Stop dead in the street. So much for the best laid plans.

After dodging the moron, I settled into a solid pace. I wasn’t looking for a PR (would need to go sub-6:20 to sneak under 19:45) but was looking to keep it around 20 minutes. Even with the corral the start was a bit congested, but opened up quickly. I spent the first, flat mile mostly settling into a pace and looking for some companions to get my through mile 2.

Mile two was a slow steady climb for a net uphill and my pace reflected the effort as I slowed to a 6:31 mile and any thoughts of a PR were put to bed. Looking at my GAP (grade adjusted pace on Strava) paces I was pleased to see an even 6:20 for both miles. That is some happy pacing.

Mile three started with a sharp climb but the rest of the mile was all downhill to the finish and I took advantage to let the legs loose and just see if I could hold on. I’d passed quite a few people climbing the hill at the start of the mile and found myself mostly alone, no one to realistically chase down in front, for the last half mile. Not the easiest way to run, but I finished strong, aided by those rolling downhills.

My watch had the course at just a hair over 3 miles, so short of a true 5k and a potential PR, but a quick run nonetheless and an age group win (my prize was a big jingle bell) is not a bad way to end the racing season.