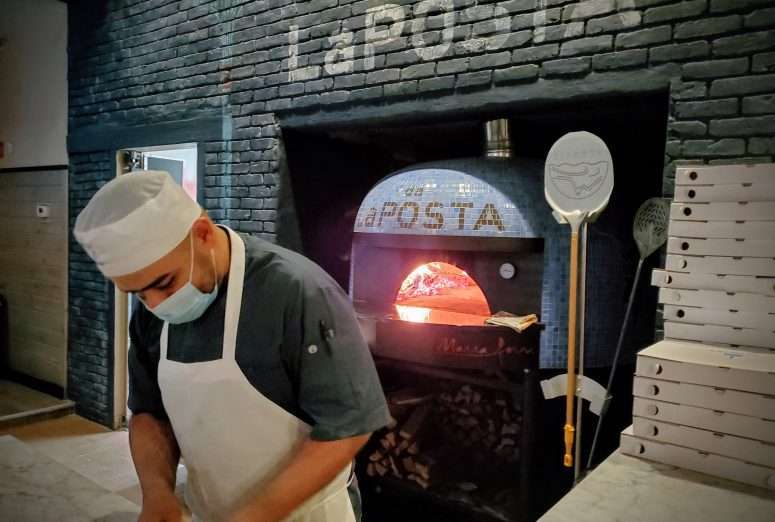 If you are looking for legit, wood-fired Neapolitan pies without driving into Boston, de LaPosta pizzeria in Newton is a new pizzeria that might satisfy your craving. Opened in late November 2021 on Washington Street, it is owned and operated by Mario LaPosta, a former chef at Batali’s now shuttered Babbo in the Seaport.

We have now visited de LaPosta twice for dinner service. The first time was just a week after they opened. Doesn’t seem fair to judge a new place during their first week. So we returned again in January to see if things had changed any.

For better or worse, things were mostly the same. 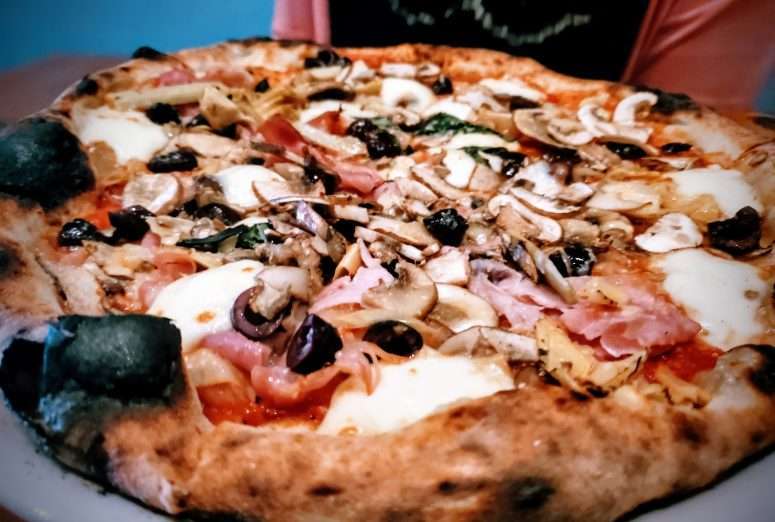 First, his is very good food. Solid, upscale, and creative southern Italian fare centered around a menu of Neapolitan pizzas with both traditional toppings and more local and inventive varieties.

The appetizers are a good way to sample the restaurant offerings outside of pizza. We enjoyed the charred octopus and their take on an arancini. The meatballs were fried and slightly dry but still flavorful. 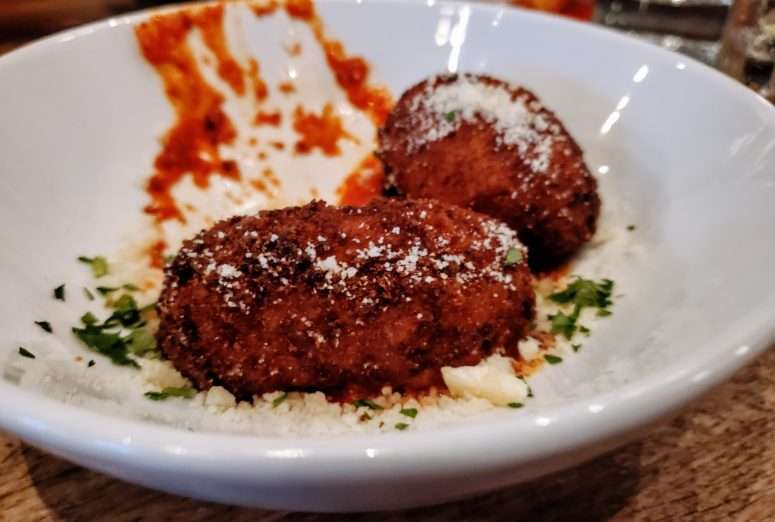 The shaved fennel and apple salad was outstanding. Light and packing a flavorful punch, it was a nice counterpoint to some of the heavier items. We ordered it on both visits. 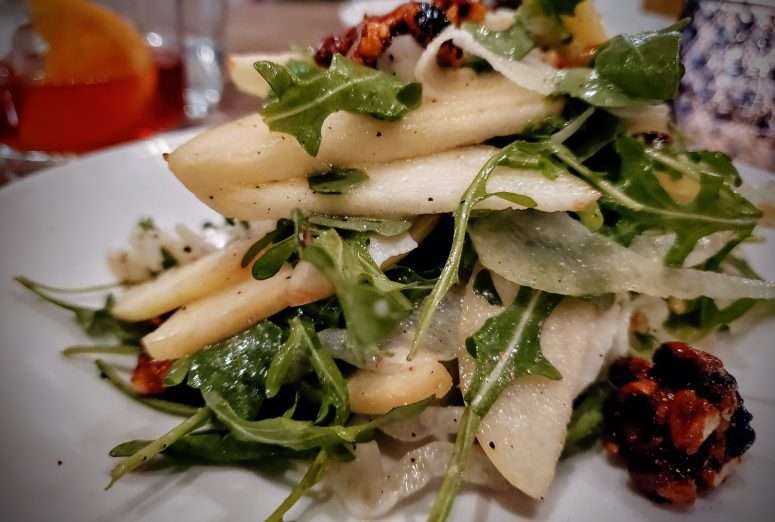 The cocktail menu is small and focused on spins of classic Italian drinks (think Cynar, negronis, aperols) plus a few other mainstay offerings with a twist (fig & bourbon). The beer and wine list is not extensive but very solid with a number of local craft brews. You are sure to find something you can pair with the food. 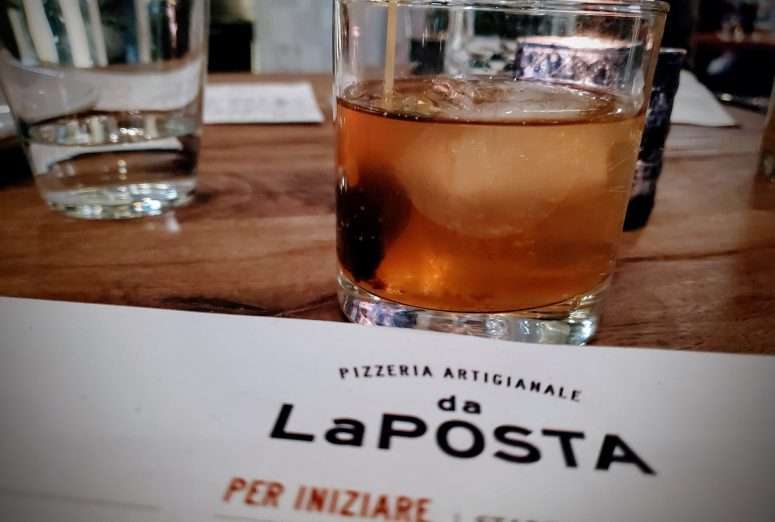 My only quibble is with the pizzas themselves. I feel like they are cooked just a little too long. I know it’s wood fired and expect some char but the spotting on the bottom was often just a little too burnt for me and often overwhelmed some of the subtler flavors of both the dough (which was light and chewy) and the toppings. It was consistent both trips so I assume this is the chef’s preference. It just wasn’t my preference. 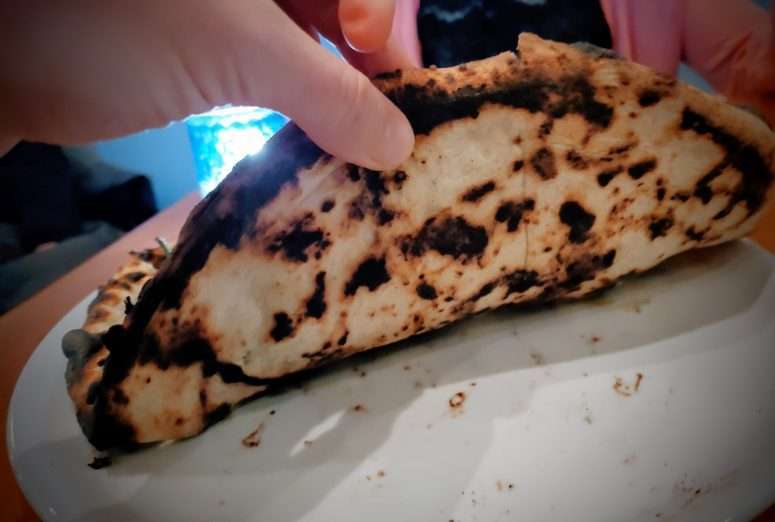 They do offer other entrees besides pizza (a fish, chicken parm, and steak option) along with pastas. We did not order those and can’t comment.

Prices were high(ish) but inline with what I’d expect for upscale Italian near the city. There is plenty of street parking within walking distance. de LaPosta pizzeria in Newton is a nice date night spot though the room can feel a bit tight when completely full. There is a 6-person pizza bar in front of the wood oven along with a bigger more traditional bar. Service was a little scattered but friendly both times.

A great addition to the Boston pizza scene, I’d compare this favorably to Volturno in Worcester or Pastoral or Posto in Boston.