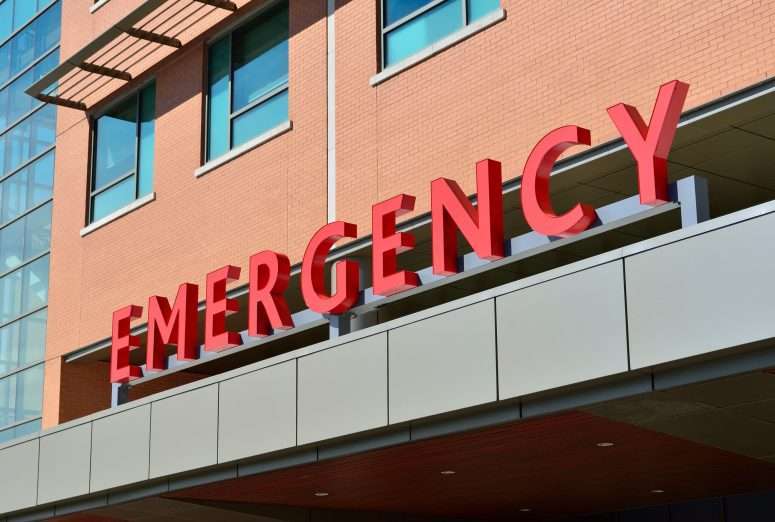 When my 98 year old roommate, Phil, was discharged before me, I hit my lowest point. If the man who needed fluid sucked out of his lungs for the last three nights was in better shape than me, just how bad was it? It was a rhetorical question. Mostly.

Would they ever figure out what was wrong with me?

If they did, would it be treatable?

The questions that occur to you while lying in an uncomfortable hospital bed for a week are rarely pleasant.

Let’s back up to the beginning of the week.

After taking Monday day off from work, I was still not feeling right. In truth, I had actually been feeling off since the Patriot Half Iron disaster, but recently it had gotten worse. I was losing weight, getting out of breath going up stairs, stomach cramps and getting light headed just standing up.

I was also irritable most of the time, getting oddly obsessed with random things, like purchasing a tea pot, and just plain exhausted all the time. I would go to bed at eight, sleep till morning, then need a nap by ten a.m. In short, I was far, far from myself. And a join to live with as you can imagine.

It culminated that Tuesday morning when I finally admitted that something was seriously wrong after I almost passed out at my desk typing an email. I called Michelle. She’d just gotten to work. She was less than amused. I’d learn later that she’d been dealing with my increasingly erratic behavior for the past six months and thought that this was just another crazy chapter. But for better or worse, right?

She drove me to my primary care physician and what started as a routine exam quickly escalated when when neither the nurse nor the doctor could get a blood pressure reading and the portable EKG machine threw off some weirdness. They called the ambulance and off I went to the ER.

After six bags of fluids and some salty soup, I was feeling a whole lot better (I now also have a whole lot more sympathy for my dog’s vet visits after having my own rectal temperature taken (TMI?), but we were still far from any answers as to what was actually going on. Initial blood tests showed that my electrolytes were way, way off. So as they worked to get those back in balance, it was more blood tests, scans, and a cadre of different doctor visits.

Any sort of cardiac event or tick-borne disease were quickly ruled out within a day or so. My heart was perfectly fine and the blood tests and exams couldn’t find anything tick-related. The next step was….more scans. I had multiple CT scans from groin to head and a brain MRI over the next few days, while they also continued to run the full menu of blood test panels available.

The CT scans eventually put us on the right track. Turns out my adrenal glands had decided to up and quit. The brain MRI (being mildly claustrophobic the whole experience was really difficult) also showed a tumor gumming up my pituitary. The endocrine blood panel confirmed all of those markers were low to non-functioning. 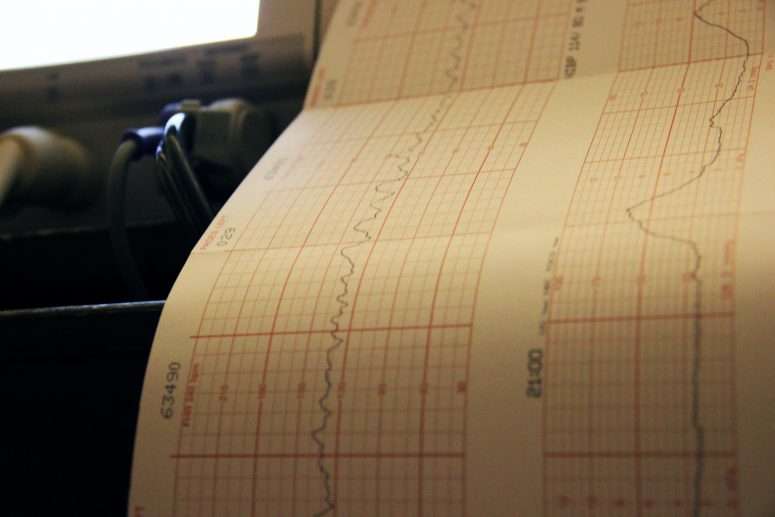 What did it all mean? After two more days and a couple confirming tests, I was officially diagnosed with primary adrenal insufficiency, or Addison’s disease. It’s a slow moving (which explains why it took probably eight months for me to end up in the hospital) autoimmune disease where the adrenals are attacked by your own body and as a result your glands can’t produce enough steroid hormones, mainly cortisol and aldosterone.

The good news is that it is treatable with a daily synthetic steroid.

The bad news is that there is no cure or recovery.

After six days, like Phil, I was discharged. I’m home now and feeling better. Not magically like my old self, but like maybe he is still out there somewhere.