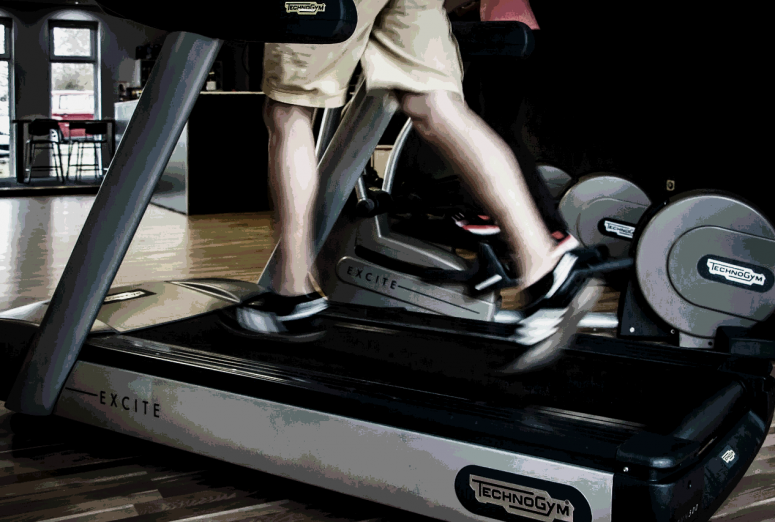 Real runners don’t use treadmills. Or something like that. There is a bias against treadmills in the fitness community. Some just find them boring. Some think they can cause injuries. Some just really hate them for other personal reasons.

Living in the Northeast, I’m not going to say I prefer running on the treadmill, but I’m glad they exist to help keep my motivated and in-shape in the dead of winter. However, being a data nerd, I do often wonder about treadmill workouts. I certainly don’t totally trust the numbers the treadmill is spitting out.

How hard are you actually working on the treadmill?

There is a pseudo-scientific myth that running on the treadmill is somehow easier or less taxing because “the treadmill belt propels you forward so that you do less work,” or “the treadmill belt pulls your leg through, resulting in a relatively passive extension of the hip, which reduces conditioning of the hip extensors.” These two studies showed that those statements just aren’t true.

Whether you’re running outside over stable ground or running on a treadmill with a belt moving beneath you, the relative motion is the same as is the biomechanical conditions. Meaning that your hips, knees, lower legs all move the same and that you’re working all the same muscles.

In other words you are working just as hard as you would be outside on similar terrain. Now, staying mentally focused is another kettle of fish….

What is the pace if you change the incline?

But what if the ground outside isn’t stable and you want to get the same type of workout indoors on a treadmill? How does the amount of incline you add effect your pace? Or, what is the pace if you change the incline?

Hillrunner offers a great conversion chart. Note, this is based on averages of many runners and should be used as a guide or a starting point. If you really want to accurately judge your pace indoors on a treadmill, I suggest using a foot pod.

Should you really always set it to a 1% incline?

While we are taking on inclines, let’s tackle the very persistent 1% incline myth. The common advice that you should always set the treadmill’s incline to 1% to counteract the lack of wind resistance turns out to be mostly an urban legend.

Much like the bastardization of the 10,000 hour rule, the 1% rule represents an oversimplification of the original investigation by England’s Andrew Jones. Setting the treadmill at a 1% incline made the effort equivalent to outdoor running only to those running 7:09 pace or faster.

It’s correct if you believe that treadmill runners don’t encounter the “cost” of moving through the air around them, but it simply doesn’t add up to anything significant unless you’re running 7:09 pace or faster. In other words, probably safe to leave the incline button alone in most cases. 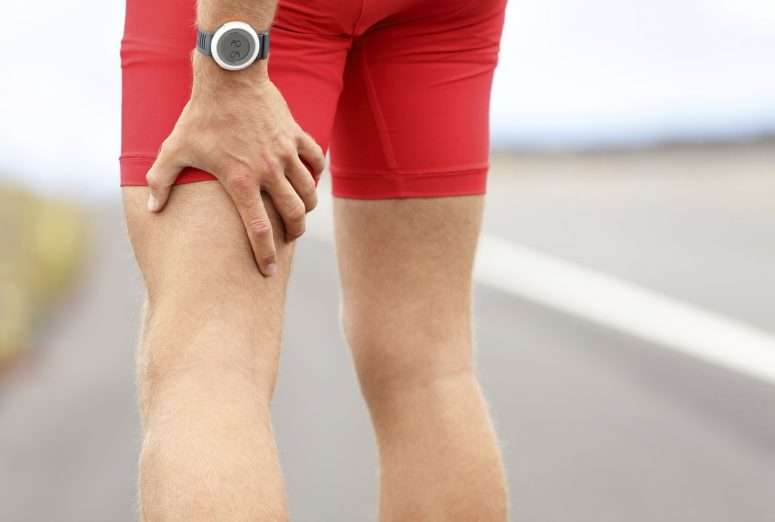 Do your mechanics change on the treadmill?

According to this study, biomechanics, contrary to what many believe, are essentially the same on a treadmill as they are in outdoor running. The study found some minor changes, but they weren’t the ones people typically expect, and they don’t affect anyone’s running biomechanics.

So, no more excuses, time to shovel out the driveway, get to the gym and put in the miles on that treadmill. It’s not going to hurt you and now you know just how hard you will work!