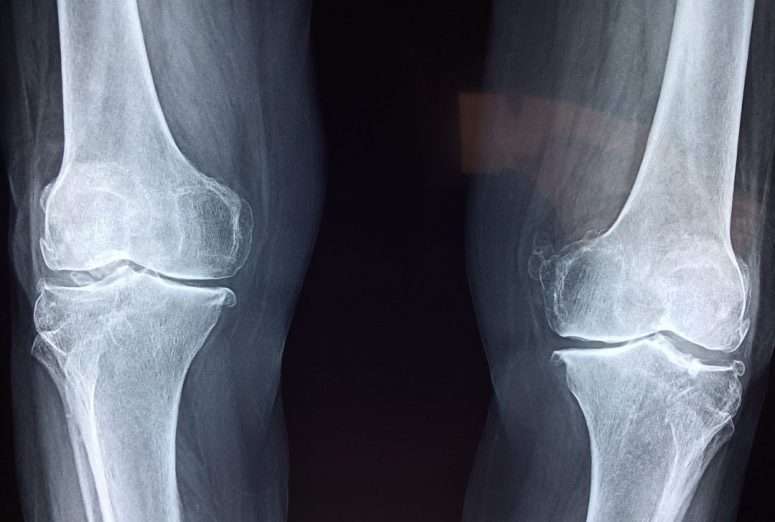 Things keep arriving in the mail for me from the Chicago Marathon and it’s bumming me out. With the extra five minutes from a new age group, I really thought I had a shot at a BQ time this year. If the Garmin expected finished times are to be believed, I definitely had a shot.

But I won’t be running and won’t be shooting for a PR.

I do however finally have some answers on my knee pain and it’s left me wondering if I’ll ever run a marathon again.

According to the MRI, the medical definition of my problem is right patellar and medial femoral condyle chondromalacia. In plain english, I have a mild case of arthritis in my right knee. A hot spot of reduced cartilage that is causing stress on the bone. It feels as lovely as it sounds. I think I might have preferred a tear that could be surgically “fixed.”

Even doing all the right things, there might be no progress or occasional flare ups. There are no straight answers. I can only do as much as I can control to improve the odds. Right now the prescription is 6 – 10 more weeks of no running as the MRI still showed some an area of bone stress. I can continue to train as long as there is no pain, but focusing on lower impact activities.

I will focus on continuing to strengthen my legs and work on my flexibility, both of which (in theory) will help lower the stress on my knee and I hope allow me to run again at some point.

Why did this happen?

Good question. I don’t think it was running itself. I refuse to believe running, at least the amount I was doing, is bad for your body. I think the risk of not running is worse. I think what did me in was actually running without paying enough attention to the surrounding core and leg strength. That shortcut led to muscle imbalances which in turn caused my form to deteriorate enough to eventually cause this problem.

Runners in general, hate the gym.  Why go to the gym when you can run? Talk about learning your lesson the hard way.

For now, I’m grateful I’m still able to remain active in other ways, but I really miss running. Maybe I won’t when I see the runners’ faces at mile 20 in a few weeks, but I wouldn’t be a runner if I didn’t want to be out there with them.