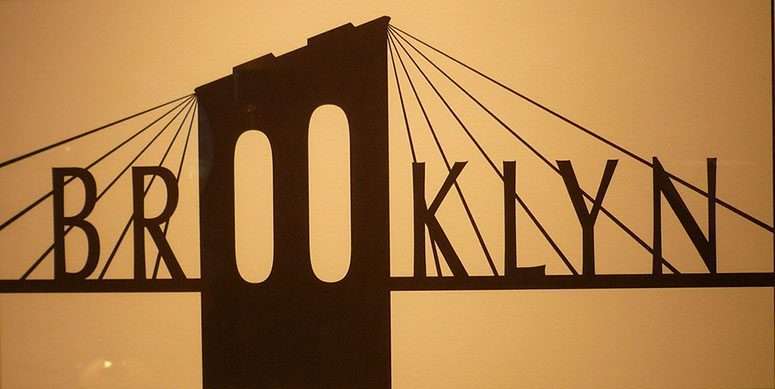 For the first time in a long time, it wasn’t my idea. Michelle’s friend came to visit us in April and mentioned she wanted to sign up for the Brooklyn Half, but was a bit nervous and didn’t want to run alone. Michelle agreed to run, too. And hearing that there was a race and a chance for a weekend away, I quickly threw my hat in the ring.

Michelle enjoys exercising (to an extent) but it’s not the passion for her like it is for me. She simply cannot wrap her head around what I love about training and racing. Especially the racing. Just does not compute. So the times we both run in the same race are rare. And the times we can race and do so without the kids are even more rare. Double win.

At least it felt that way initially. The distance didn’t scare me. I’ve run a marathon and six halves. Despite the hiccup around the Fourth, training was going well. I was not thinking PR or even running particularly hard, but I was excited and ready to try this longer distance with my condition. I worked up some training plans for all three of us and got to it.

Except maybe it wasn’t just a hiccup. I started to notice a pattern. Anything over 60 minutes was hard. Harder than it should have been. If I pushed it and got it out to 75 minutes, I was typically shuffling or taking walking breaks. The pace didn’t seem to matter much. If I slowed way down, I might be able to get past 75 minutes, but the effort was substantial.

We live near the top of a big hill and no matter which direction you go, your run is going to have to finish up that hill tog get back home. I can barely comprehend running up the hill. It’s all I can do to walk. It’s killing my confidence. I’m beginning to wonder if doing this half marathon is a good idea. Or even possible.

Part of living and exercising with Addison’s is knowing when you need to take extra dosages of your medication. Typically, this would be after a hard workout or a really stressful situation or if your sick with the flu. I’m thinking that maybe running in the heat of summer at these distances might be depleting the meds faster than I thought. I’ve begun tinkering with the timing of a half dosage as I run to see if that helps get me through this wall I’ve hit. I know my cardio and muscles can go longer.