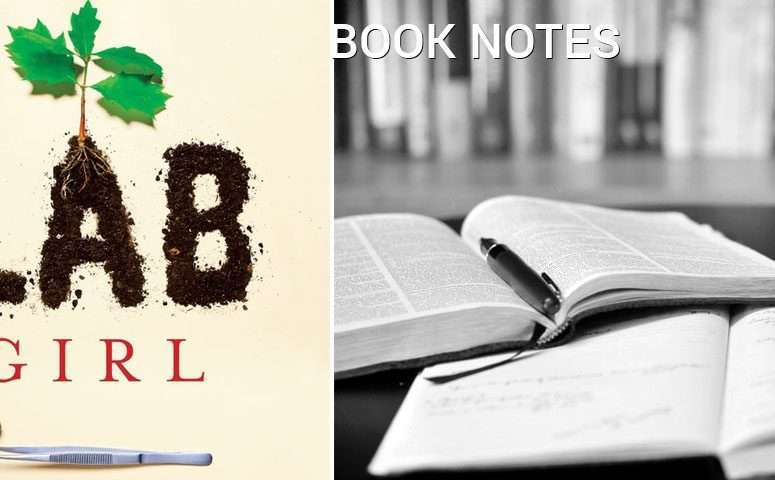 This is one of those books that I count as a happy surprise. If I had stumbled across it in a store or at the library, I would not have been likely to pick it up. A book on plants crossed with the memoir of a geobotanist? Just completely outside my typical areas of interest.

But here is where book club saved me. I was looking for some non-fiction and something we hadn’t read before as a group. This certainly qualified and with some hesitancy, I added it to the our list. I’m glad I did. Everyone liked it.

I was completely caught off guard by both the quality and poetic nature of her writing. She writes with equal passion and authority on both plants and her own life. The chapters alternate between erudite capsules on plant life and her own very moving personal story of growing up in a cold household, her struggles with manic-depression, what it takes to succeed and thrive as a woman scientist and mostly with her off-kilter and enduring friendship with her lab partner.

Worth reading for the writing, for the insights and for the peek into both plant life and a life dedicated to science. 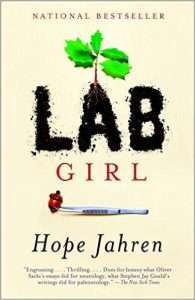 Amazon page for details and reviews

Find at your local library