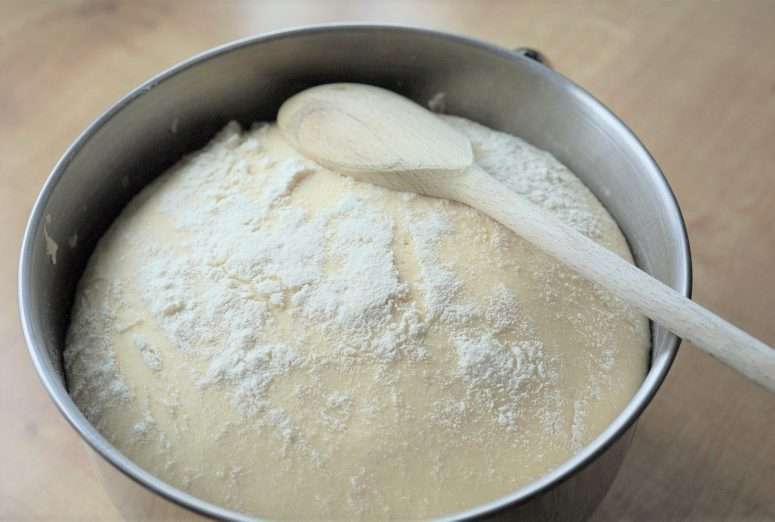 Yeast is responsible for bread, wine, and beer. Do you need to know more?

Yeast is a single-cell microgranism in the fungi family. Its scientific name is Saccharomyces Cerevisiae which means “sugar-eating fungus.” It is tiny (It takes twenty billion yeast cells to weigh one gram) but very strong. Yeast serves as a leavening agent which causes the bread to rise and expand by converting the ferment-able sugars present in the dough into carbon dioxide and ethanol.

Yeast cells compressed into cakes or blocks. It is alive and itching to go. It needs to be kept wrapped and refrigerated and used within a couple of weeks. If you use fresh yeast, you gotta use it or lose it.

This is the type you might be most familiar with from the grocery store. It’s the kind sold in the three-pack pouches. It often needs to be proofed (or turned on/activated) over warm water (or warm water with sugar) before it can be used. If the water/yeast mixture doesn’t get foamy after a few minutes, you might be dealing with dead or old yeast.

Sometimes also called “rapid rise” as if we didn’t have enough variations. It is sold in pouches, but sometimes jars or small one pound bags, this type of yeast does not need to be proofed first. These tiny pebbles are ready to be mixed right into the dough. 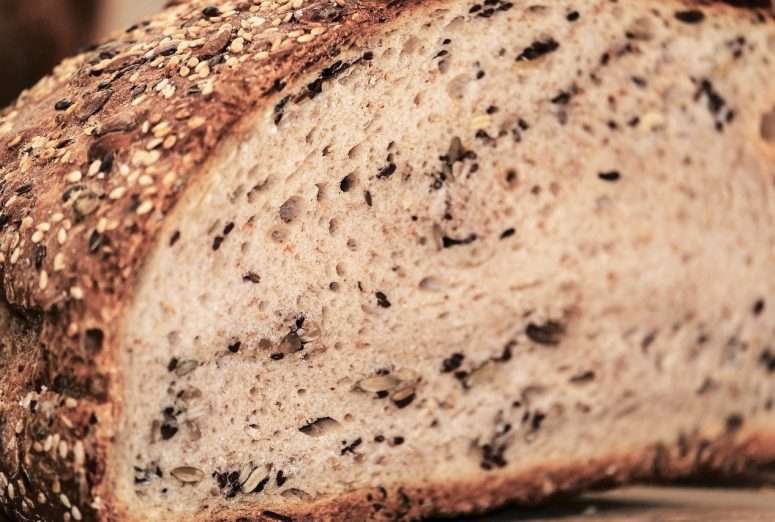 Especially true to active dry yeast, but important to consider for all types of yeast. If the water is too hot, above 130 or 140 degrees, you can easily kill off the living yeast cells. Be aware that a lot of municipal tap water includes some level of chlorine which is great at killing fungus, including yeast. Best to use bottled or filtered water if you can.

Salt is critical to keeping yeast growth under control. It will force a slower rise (remember, better flavor and texture) and make it so you don’t have to punch down the dough (i.e., remove excess gas that will collapse too soon) as much during fermentation.

While yeast love to feast on sugar, it can be too much of a good thing. Like Thanksgiving dinner.

If you are using a bread recipe that calls for additional spices in the dough be aware that many spices are antimicrobial and will slow down the yeast activity.

Did you know that 25% of the yeast’s genes can be found in human genome. No wonder the smell and taste of bread has been keeping the species alive for thousands of years.