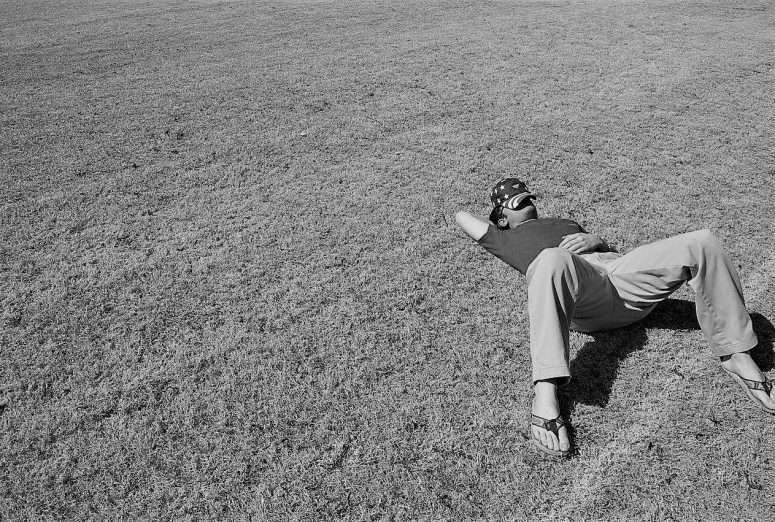 It’s time for the occasional reminder to myself that races aren’t won in the middle of winter and that recovery is a key element of a successful training cycle. Even more so as you grow older. Those niggling injuries or aches don’t fade quite so quickly.

This all sounds so basic and cliche but it’s the thing I often find myself wrestling with the most. I like to workout. I like to go hard. I like to sweat. I like to feel tired. I don’t like to take a day off. Even if I know it’s probably what’s best and that I’m not going to lose fitness with an extra day or even two a week. In fact, it might end up improving it instead.

So shut up and listen, Mike, these are the important bits.

That’s it. Simple, but easy to overlook. Until you get injured and then you feel stupid for not just taking the one day off. Don’t be stupid.